Hamburg is a German city that includes a variety of attractions.
If you want to add a taste to your trip in Germany, we advise you to visit the tourist places in Hamburg.
The city is considered one of the greenest places in Germany, due to the large number of lakes and canals that form gardens and parks and make them fruitful throughout the year. 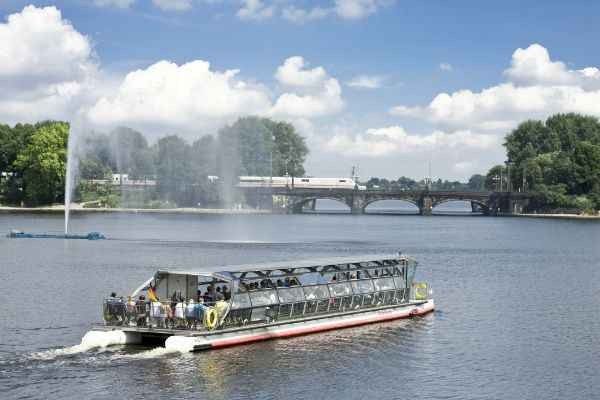 It covers about 16 hectares and is located in the center of Hamburg.
Lake Alster is one of the most famous tourist places in Hamburg.
You can do many activities, such as: taking a cruise on Lake Ulster, or sitting at one of the cafes that spreads along the lake.

Read also: The most famous malls in the German capital Berlin 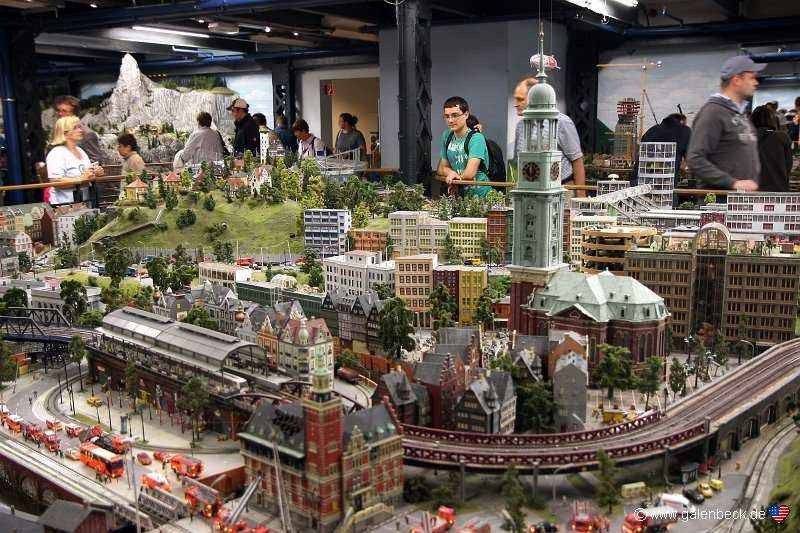 Huge models and models are shown for the most famous landmarks in Germany and the world.
The design ideas for these twin figures were created by Gerett and Friedrich Brown.
And among these figures there is also a three-dimensional railroad, measuring 12,000 meters in length, which is the largest in the world.
The figures of the figures extend to the shape of landmarks in America, Switzerland, Austria and others. 3- Storage City: 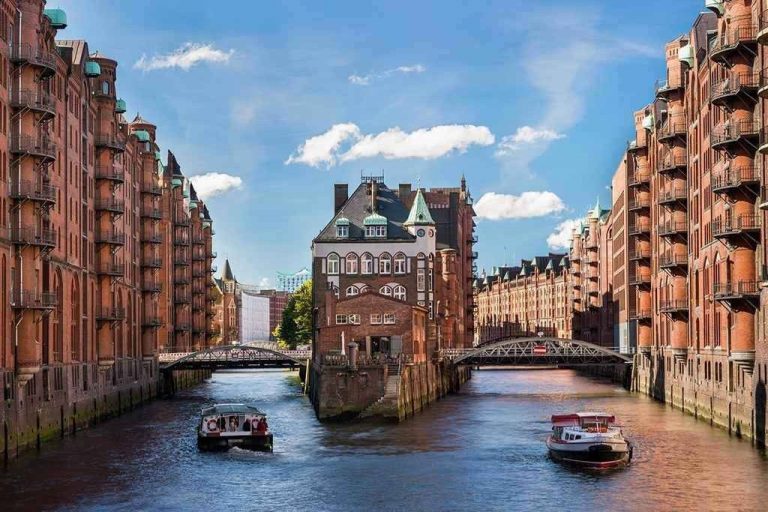 It was built between 1883-1927 in the city of Hamburg.
It is considered one of the coolest and most impressive tourist destinations in Hamburg, and it can be described as a group of red brick buildings, built on the edges of the canals. It reaches a height of 7 floors.
You can take a boat and wander between those buildings to see their magnificence.
It's Germany's gun, so don't miss this visit.
The strangest thing that attracts the attention of visitors is the presence of the House of Terror in it. 4- The nickname of St. Nicholas: 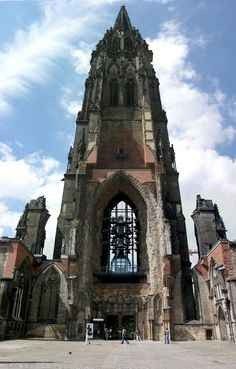 Hamburg is not without churches, as St. Nicholas Church dates back to the year 1095 AD.
It is the third tallest church in Germany.
Many parts of the church were demolished during World War I, and you can see the icons and paintings remaining inside the corridors of the church. 5- Hamburg City Hall: 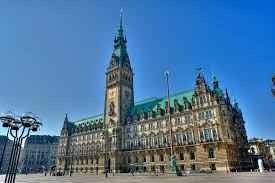 The center and heart of Hamburg, the city's center of political power.
It was built by architect Martin Haller, dating back to the nineteenth century.
The building contains a large group of stones, numbering about 647, and was built more than once, due to fires and fires.
The last time this building was built was in 1842 AD. 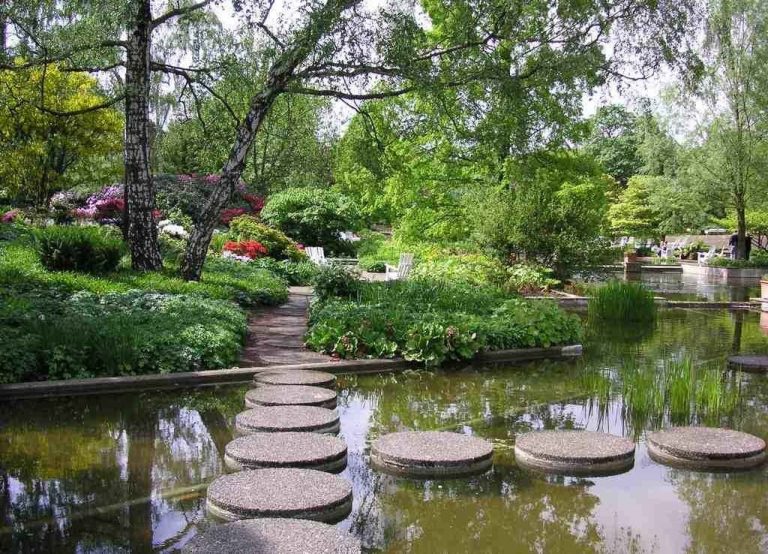 One of the most famous tourist places in Hamburg, which is built in the Japanese style.
It contains a large group of plants, and there are also windmills.
You can also rent bicycles, as well as a colorful water dance fountain, around which parties are held.

Tourist places in Munich and the best one-day tours