Many people search for tourist places in Kuwait for families, where Kuwait is one of the most prominent Arab countries that care about tourism and contains distinctive tourist places for everyone, which explains the large number of visitors visited by tourists and families, it is a vibrant country that contains a lot of places and things that attract tourists to it Kuwait also features high architectural buildings and popular towers that overlook the Persian Gulf and other recreational places that visitors come to spend a wonderful tourist holiday.

Tourist places in Kuwait for families 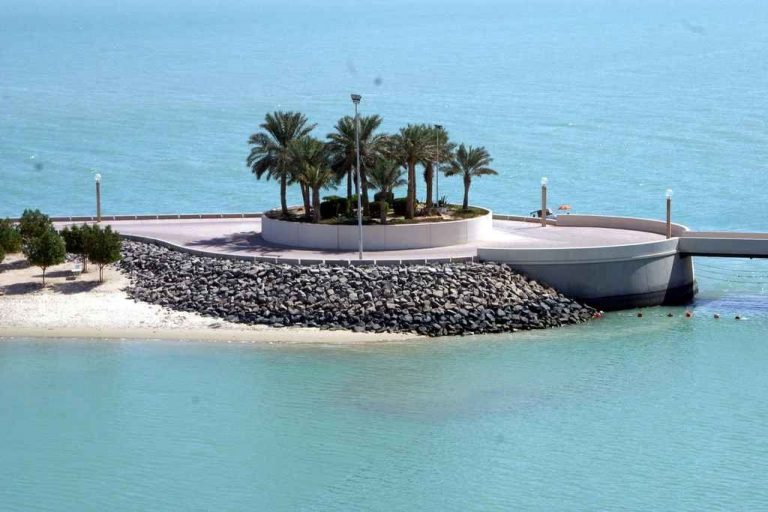 Green Island, Green Island The Green Island is part of the marine front, which was built in 1988, and is the first artificial island in the Gulf region. The island contains a lot of places and entertainment for families and it is one of the most famous tourist attractions in Kuwait. The green island contains the famous Roman amphitheater with a capacity of 700 spectators, it offers the best dance performances and attractive concerts, it also contains a private tower of 35 meters overlooking the island and provides visitors with a panoramic view above the surface of the earth. There are also other recreational and sports activities, marketing shows and public and private festivals Throughout the year, therefore Green Island is considered one of the best tourist places in Kuwait for families. 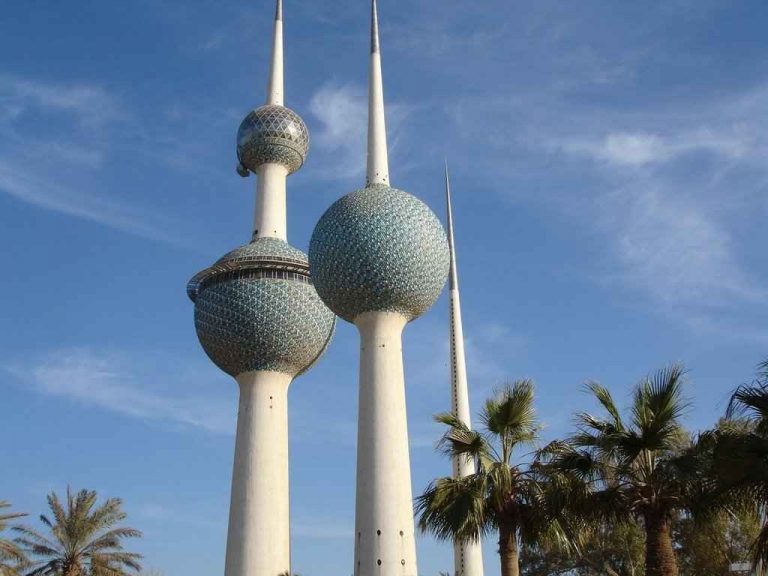 Kuwait Towers, Kuwait Towers is a group of three slender towers symbolizing the economic recovery in Kuwait, and it is a distinctive tourist attraction that was officially opened in 1979 and has been classified as a tourist site and an attractive building for the modern State of Kuwait. The towers are designed with a mix of Traditional Islamic art and modern architecture, and the towers are particularly popular with photographers, especially that they are one of the highest buildings in their region, and these towers have become an expression of prosperity and luxury for the State of Kuwait. Parchment, which is a tourist place suitable for families in order to spend a special holiday. Kuwait Towers contains many restaurants that enable visitors to enjoy international hospitality at an altitude of 82 meters above the sea level, and one of the best restaurants there is the Horizon Restaurant that provides multiple services for visitors and includes an international open buffet For breakfast, lunch and dinner. The main tower contains a private café that offers light snacks, fresh pastries and all kinds of refreshing drinks. It overlooks the Arabian Gulf at an altitude of 79 above sea level and is a nice place to relax and eat fruits, pastries, delicious snacks and drinks. 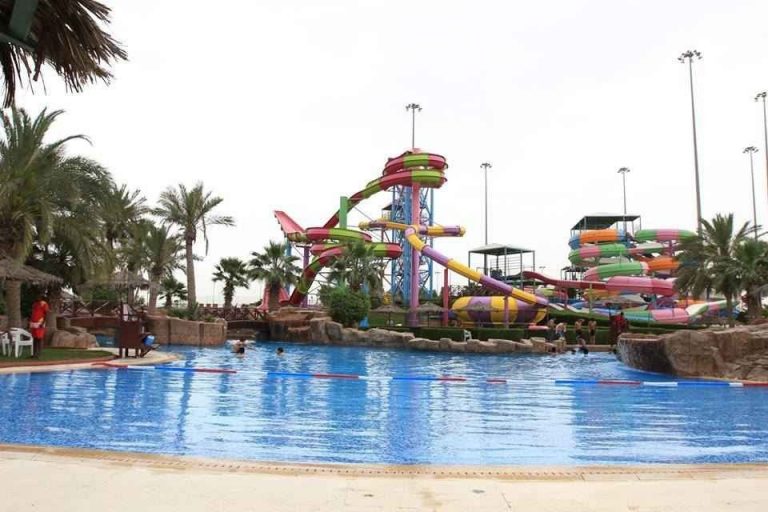 Aqua Park is the first water park in the Gulf and is one of the largest parks in the region and is located on the Arabian Gulf Street adjacent to Kuwait Towers, and is a huge water city built on an area of ​​60,000 square meters in 1995.A Aqua Park is a real amusement park for families It offers many fun water games and swimming areas for adults and children, diving and playing in football fields and other facilities can be practiced, as well as separate mosques for men and women, and separate changing rooms as well. The A patio for young children and other recreational places that families enjoy sitting in and spending the best tourist holidays. The water park contains a group of distinctive restaurants that sell fast food, grills, ice cream and nuts of all kinds, and was dedicated on Tuesday to women only in Aqua Park. On weekdays, the park is for families and children. Also read: Best Tourist Places in Kuwait Everyone is advised to visit them. 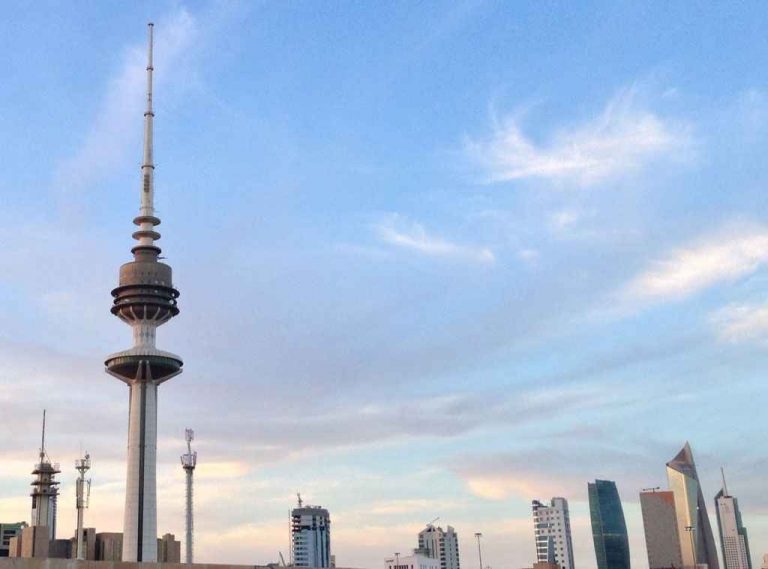 Liberation Tower, Liberation Tower is considered one of the tourist places in Kuwait for families and it is a symbol of Kuwaiti liberation and it is the second tallest tower in Kuwait and the fifth tallest communication tower in the world, and the length of the tower is 372 meters, and the structure of the tower consists of ceramic tiles on the facade in addition to the lights that show the magnificence The engineering design of the tower. The tower contains a private restaurant and observation platform, as well as radio and communications offices, and given the historical and huge importance of this tower, we will conclude the secret of families and visitors visiting the tower, and tourists never miss the opportunity to visit the Liberation Tower while traveling to ironing . 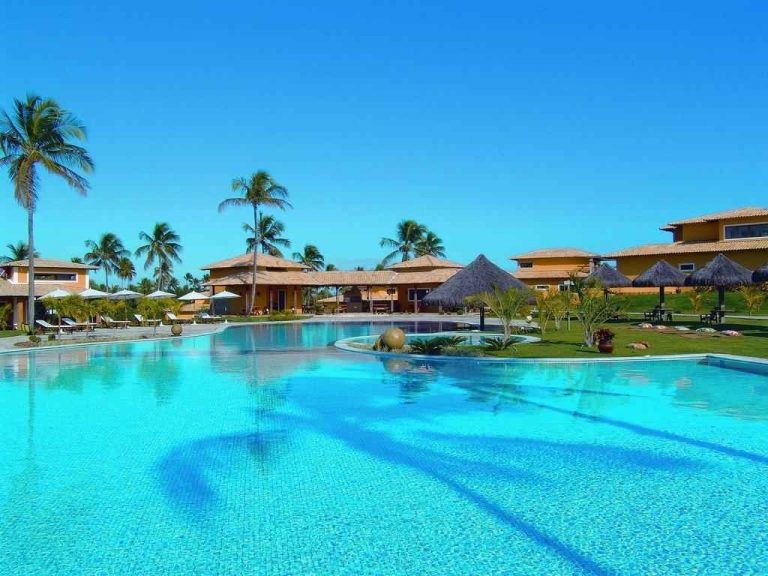 Lagoa Tourism Kuwait, La'Goa Tourism Kuwait The Lagoa Tourist Region contains stunning natural landscapes and water sports, it is a popular alternative to the beaches that contain beautiful forests and lakes and tourists flock to visit it as it is a suitable place for families and children. You can sit on the sand with your family and swim in the lakes or Go hiking along the western coast of the lake. Read also: The best popular restaurants in Kuwait that are characterized by quality food and prices 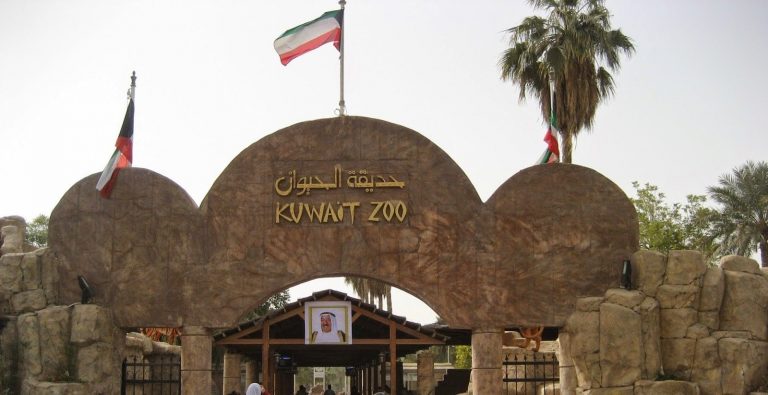 Kuwait Zoo, Kuwait Zoo Kuwait Zoo is also one of the tourist places in Kuwait for families and it is one of the most beautiful recreational areas that children find great pleasure in visiting and getting to know the different animals of their types and distinctive forms, it is a tourist attraction for local residents, tourists and families and it is a very entertaining place. Kuwait Zoo in Al-Omariya City covers an area of ​​80 thousand square meters. In 1990, the zoo buildings were seriously damaged during the Iraqi invasion, as this led to the death of many animals after they suffered bleeding and starvation. The garden was rebuilt again and restored and has It brought a lot of new animals again and opened in 1993. The park is divided into a section for animals, another section for the cultural center, a section for services and maintenance, a section for life sciences and a veterinary clinic, and according to official records the park contains nearly 1,800 species of wild animals such as lions and deer You can go to the park with your family and spend a wonderful time as it is located in the Omariyya area on the 55th road directly after the fifth ring road towards Farwaniya. The garden area is about 180 thousand square meters, and the animals are well cared for as they vary The animals are there, so we find dangerous animals such as tigers, lions, leopard, gray wolves, fog, as well as other animals such as the turtle, deer, elephants, ostriches, hippopotamuses and eagles. Various tourist places in Kuwait and other Arab countries