The best tourist places in Oslo

The capital of Norway, Oslo is a modern city but also rich in history, and has many attractions. The National Museum, the Viking Ship Museum and the beautiful Opera House are just a fraction of what you will discover from the best tourist spots in Oslo. Follow this tour with us today to get to know the best tourist places in Oslo.

Akershus Castle or Castle is one of the best places to visit in Oslo. It is a medieval castle built to protect Oslo and later used as a prison. Akersho Castle, located in the city center by the Strait of Oslo, is a great place to discover the history of Oslo and a beautiful place to enjoy a wonderful summer day. Akershus Castle is open to the public daily until 21:00. Besides enjoying the castle, there is also the Norwegian Armed Forces Museum and the Norwegian Resistance Museum which can be visited near the fort.

The Oslo Strait is a wide range of waterways. In the summer you find boats of all sizes on the fjord, which you can wander around, kayaking, fishing and sailing. There are many enjoyable activities for adults and children.

The unique sculpture garden is the garden where you find many sculptures of sculptor Gustav Vigeland (1869-1943) with over 200 sculptures for bronze, granite and cast iron. Vigeland was also responsible for the design and architectural layout of the park. He made huge artistic creation with a creative message worth seeing. Vigelandsparken is one of Norway’s most visited attractions with over 1 million visitors every year.

Located in Oslo, in the Bjorvika district in central Oslo, the opera house is distinguished by its striking shape and slope of the white marble roof slope that rises directly to Oslofjord, allowing visitors to enjoy and stroll with the city’s distinctive destinations. The Oslo Opera House is the Norwegian national home of opera and ballet, and the National Theater Opera in Norway.

The water park in Oslo was built in 1976 and designed by engineer Geert Walter It is located in the eastern part of Oslo, opposite the Munch Museum across the parallel street, which is the busiest public swimming pool in Norway … It is an interesting water park.

The official residence of the King of Norway is also known as Kongelige Slott Royal Palace, which is a beautiful building located in the center of Oslo, at the end of Karl Johannes Street, the main shopping street in central Oslo. The palace is surrounded by green spaces and beautiful gardens that include a number of small lakes. Visitors are allowed to tour the building and many tours are organized for the general public during the summer.

The most popular street in the Norwegian capital, Oslo, is located in the heart of the city, and starts next to the main station and ends in front of the Royal Palace Gate, which is the best streets of Oslo for walks and shopping of various brands. 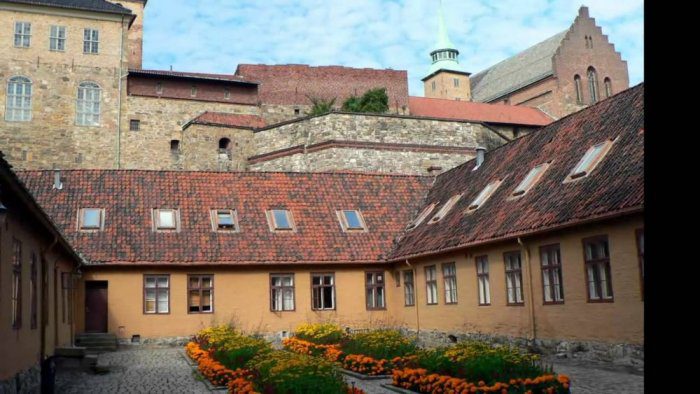 View from inside the Akershus Fortress 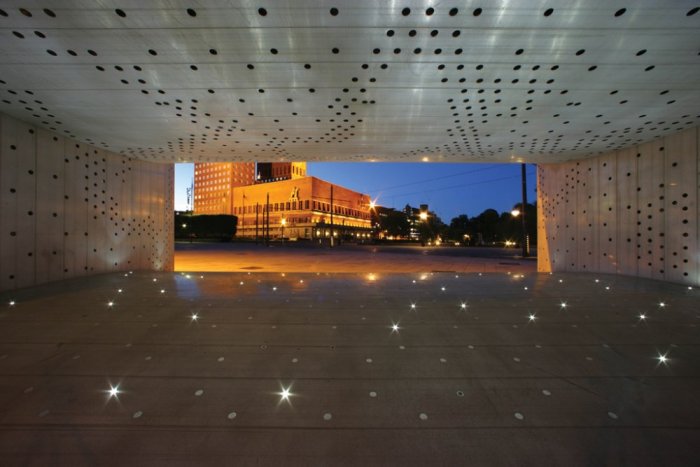 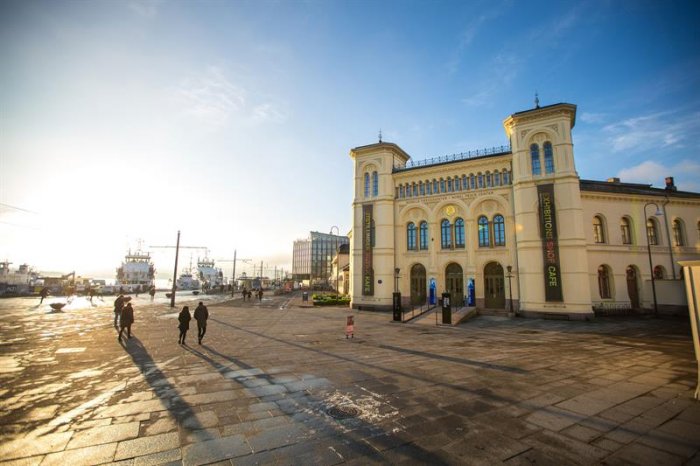 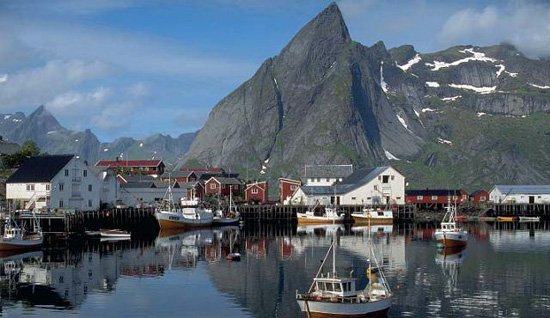 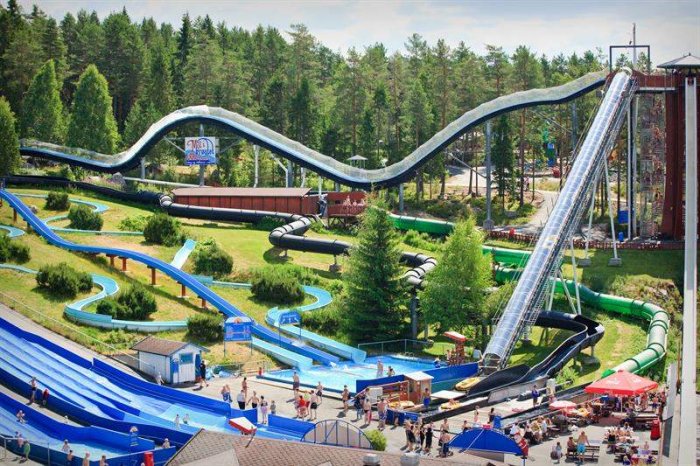 From the water park in Oslo. 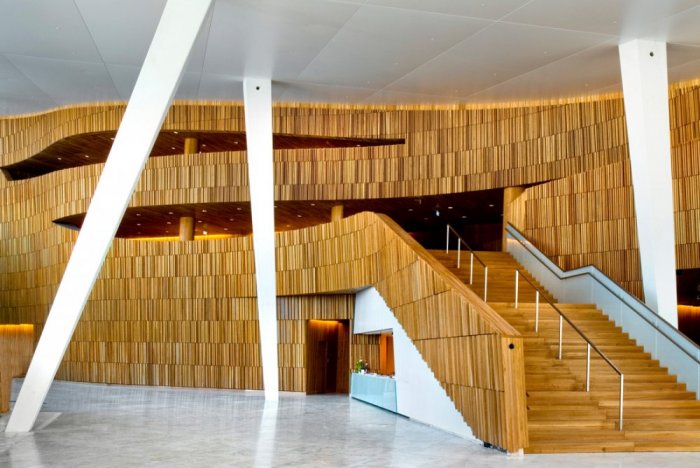 From inside the opera house. 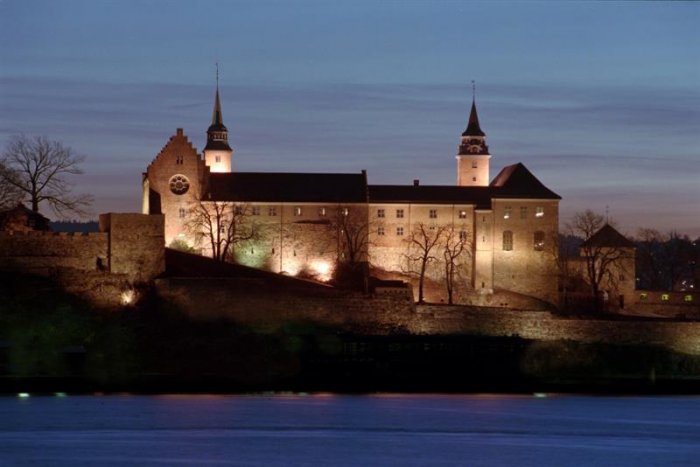 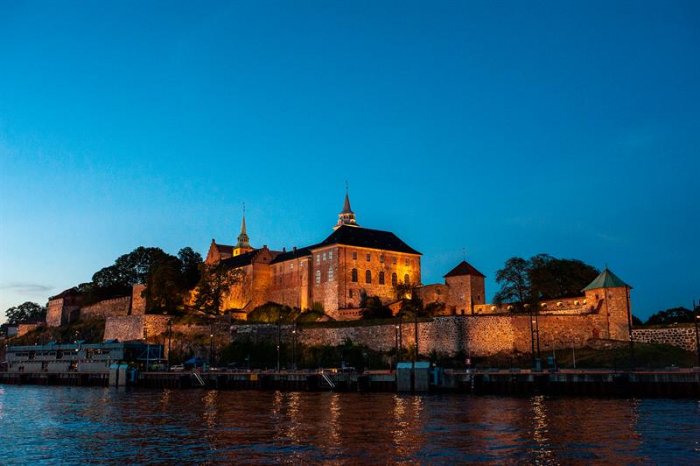 Akershus Castle is one of the best tourist places in Oslo 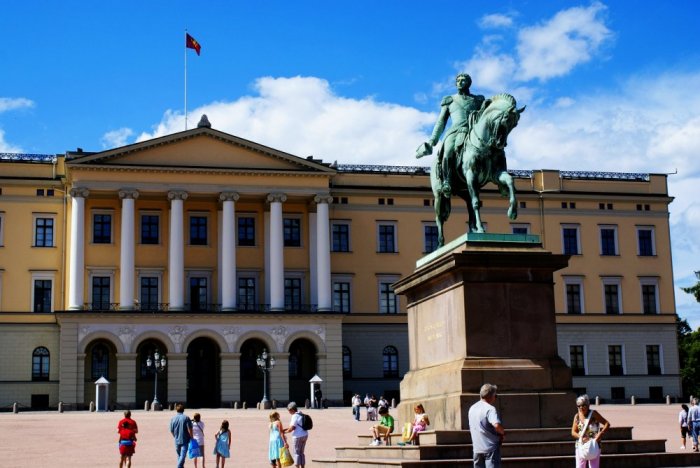 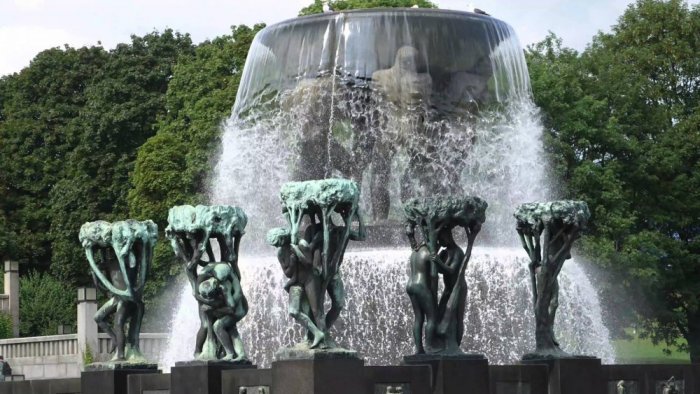 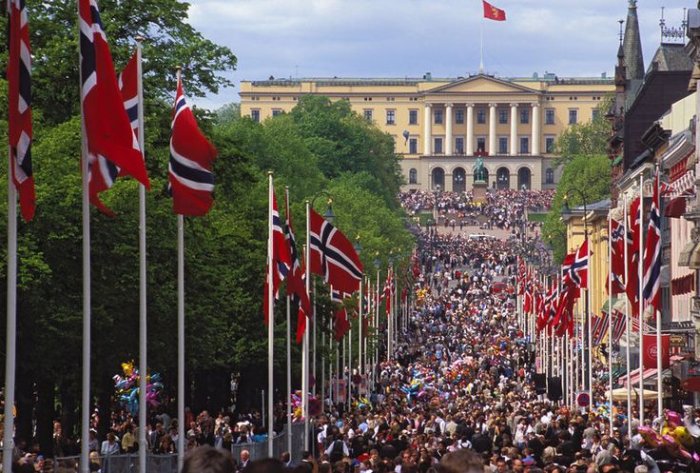 During the National Day celebrations in Oslo 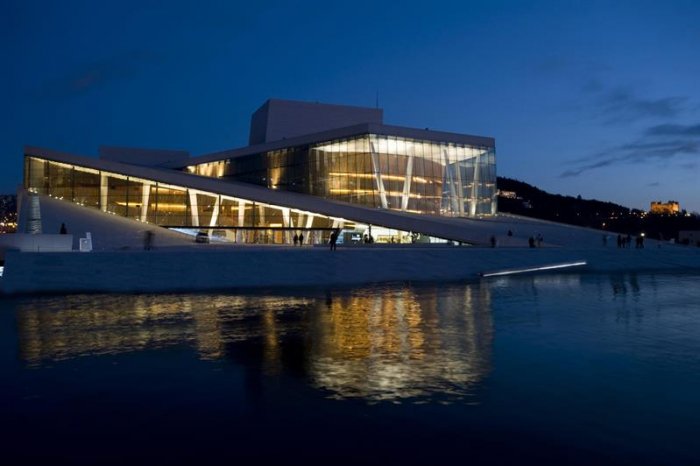 The opera house in Oslo. 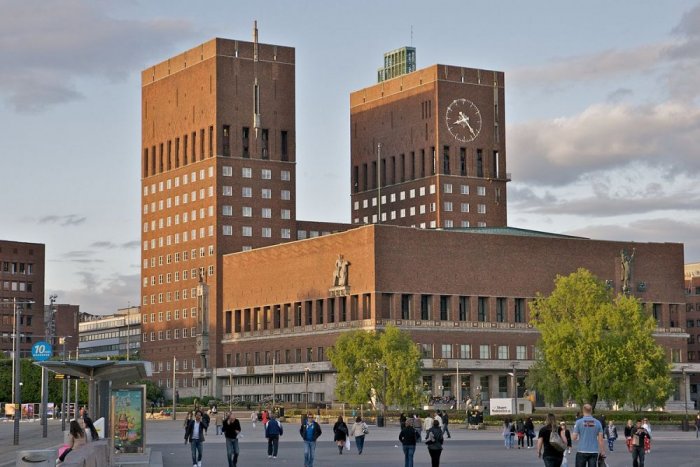 The most prominent tourist attractions in Russia

The most beautiful tourist beaches in the Sultanate of Oman