The history of Poland was not very calm, and it was subjected to a lot of persecution, and attacks by the Nazis. Where a large proportion of its population embraces Judaism, but it has now overcome all of this to become one of the most beautiful tourist countries; for its museums abound in history, and buildings that witness the beauty of ancient architecture such as royal palaces. Beside the forests that highlight the Polish wildlife, such as the Bialowisa Forest. The most interesting tourist destinations in the country.

One of the best tourist places in Poland that makes you enjoy, happiness. It is located in southern Poland, surrounded by tall mountain peaks. Among these icy and rocky cliffs, one of the most important natural national monuments such as Lake Morskie Oko and the summit of Ripsy, which is the highest point in Poland Where; the length of two thousand five hundred meters. The park also includes a number of dense forests, climbing paths, and ski fields, as well as a number of underground caves. 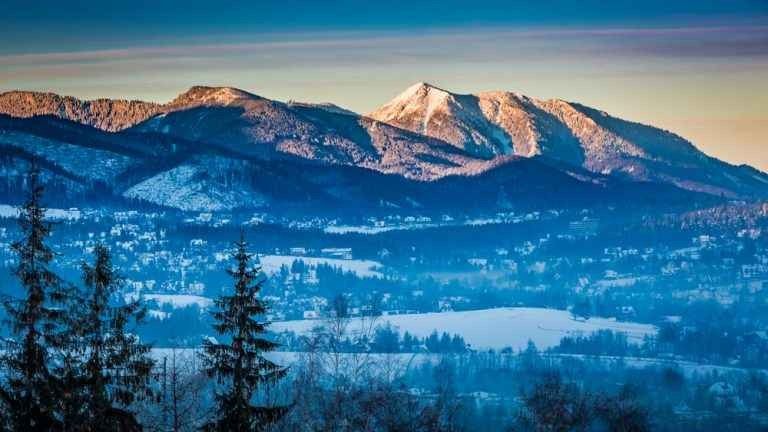 Read also: Tourist attractions in Warsaw that should not be missed

An ancient land land located on the border between Poland and Belarus in the east of the country. It is one of the remaining lands of Europe's original woodland forest. It covers an area of ​​three thousand square kilometers. Belong to UNESCO, being an important archaeological natural area. You can enjoy watching the huge tall oak trees, along with the endangered European bison (huge bulls). 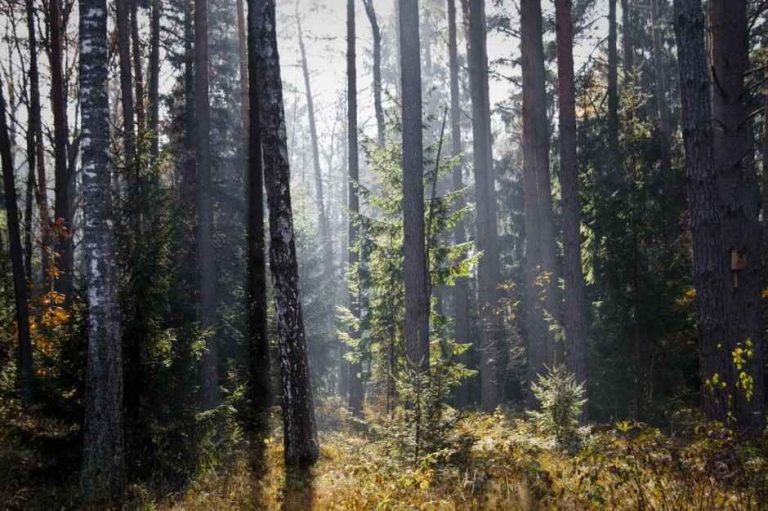 It is located between the Elbag Lakes and Polish Masuria fields. The city of Malbork is home to many medieval monuments such as castles and churches, and is famous for its red brick castle, which is located opposite the bank of the Nougat River. 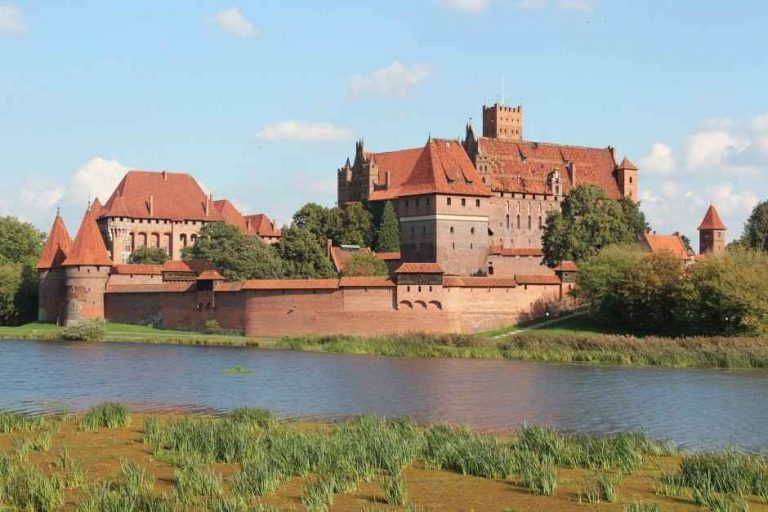 In the past, it was the cultural, political, and economic center of the Polish kingdom. And one of the most powerful European cities. One of the best tourist places in Poland that makes you enjoy, and happiness. Many churches built in the Gothic style include beautiful palaces and ancient stone methods. For these reasons as well, the city belongs to UNESCO to preserve the monuments. The large shopping square, which is the largest in Europe. It contains a number of kiosks, and stores that sell various purchases, such as flower stalls, and artisan shops, beside cafes that spread across the field. At the edges of the city is a green belt of Planty Park beside; the old city gates, the great Barbican Castle and the magical peaks of Wawel Castle. 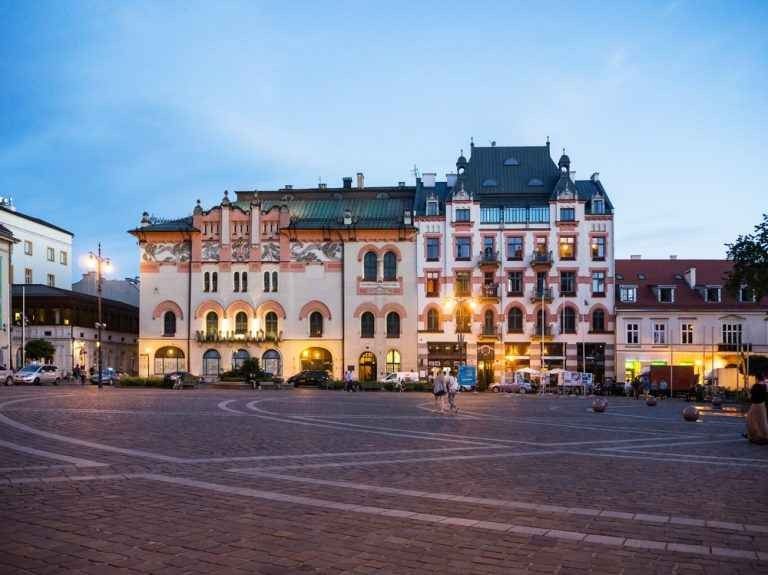 Lake Masurian district is filled with two camps, mountaineers, and swimmers in the warmer months. This is because it includes more than two thousand lakes such as Senderdawi, the largest lake in Poland, and Lake Mamry, which witnesses a large number of tourists from the rest of the lakes. There are also a number of rivers of beautiful beauty, The country offers tourists, and locals, for exploration. It is also possible to visit a number of cities in the region such as Jiziko, Elk and Miqueque. 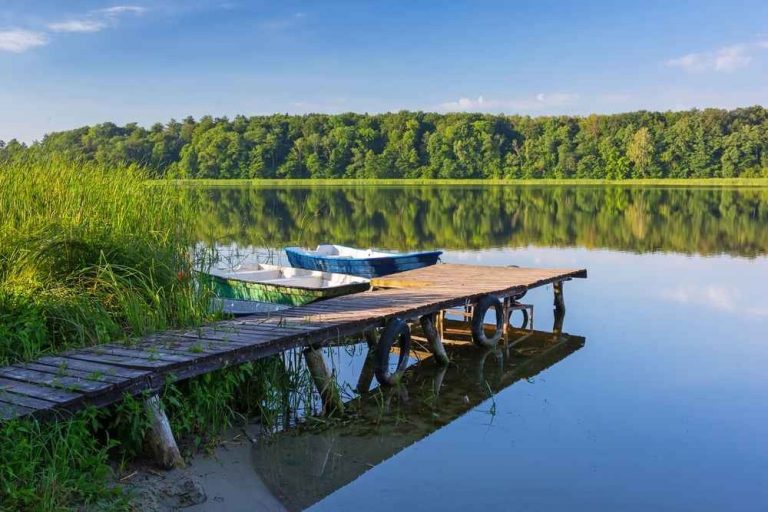 It is located in the heart of Eastern Europe, and it is one of the most tourist places in Poland that gives you pure pleasure beside calmness and tranquility with a batch of adrenaline. You can enjoy skiing, watching flocks of wild foxes, as well as observing bison bulls. Belong to UNESCO. 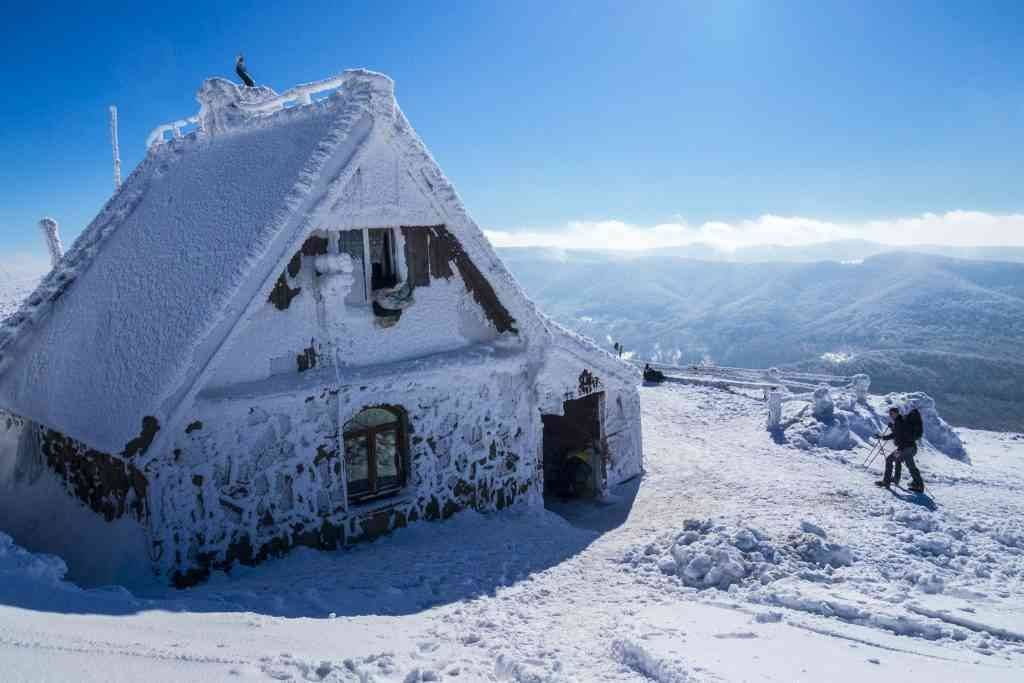 It is home to pine trees, peat bogs, and sand dunes. It overlooks the Baltic River in northern Poland, is famous for its sandy beaches, dense forests, and rugged slopes. It is also home to migratory birds, and is surrounded by a number of rare mammals. 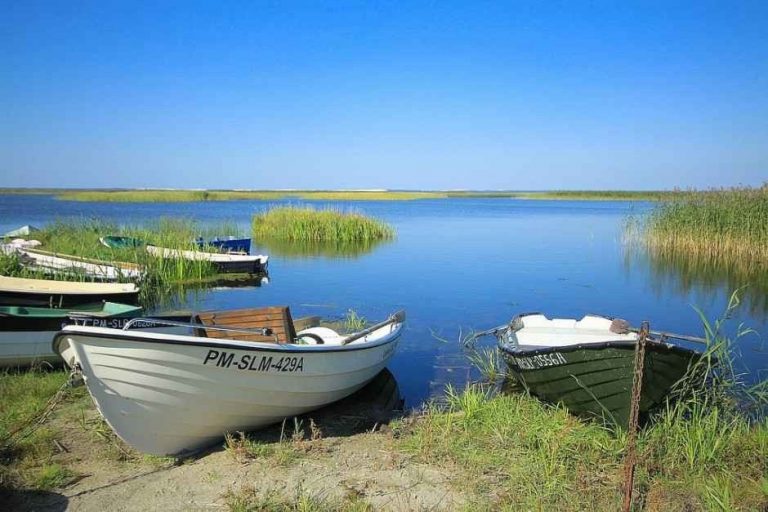 Sightseeing in Warsaw and one-day tours not to be missed

The best tourist places in Kuwait for children on summer holidays