Here are the most famous tourist attractions in the city of Sakaka:

The site of the Rajajel Columns is one of the prominent tourist sites. It is located in the suburb of Qara, south of Sakaka, and is one of the oldest archaeological sites in the Kingdom and in the Al-Jouf region. More than three meters high, and up to 60 centimeters thick, these columns are believed to be the remains of an ancient temple built in the region in the fourth millennium BC.

There is Hazrat Ghar, 200 meters south of the Sisra Well in Sakakah, and Hazrat Ghar, which is a laurel carved inside a mountain hill, and contains small circular openings in its walls, and the bay walls contain drawings and engravings that include pictures of a man on the back of a camel, a method The sculptures on the laurel are very similar to the carving of the thumids in Madain Saleh, which makes the laurels an interesting tourist destination.

Moosen Castle is one of the most famous castles in the area and is found in Moosen farms surrounded by mountains, approximately 15 kilometers southwest of the city of Sakaka, and the castle is rectangular in shape, and is built of mud and stones on a hill of 15 meters high, and it is believed that the castle was built during an early period From the beginning of the period of Islamic rule in the Arabian Peninsula.

Zabal Castle is an ancient castle located in the north of the city of Sakaka and built on a mountain in the northwest of the city of Sakaka, and it is believed that it is more than 900 years old, and the castle can be reached through a single winding road, and the castle is built of stones and clay and contains four towers in its four corners and is famous The castle has a history of one of the fortresses protecting the city and the local people are still trading popular stories about the tournaments that the castle witnessed.

Al-Ayshan Palace or Sheikh Ibrahim Al-Ayshan Al-Hamdani Al-Sarhani Palace is an archaeological palace located in the heart of an oasis of palm trees in the center of the city of Sakaka, and it is believed that it was built more than a century ago. Stones and mud with a ceiling of palm trunks and fronds, pests, and a yard, in addition to a group of rooms. There are two towers in the palace, and the palace has two gates with wooden gates. 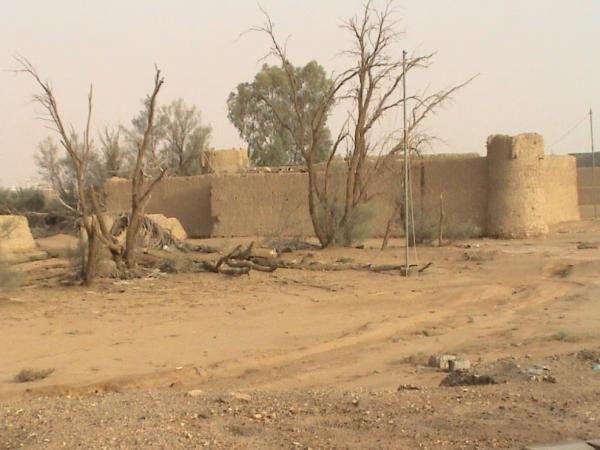 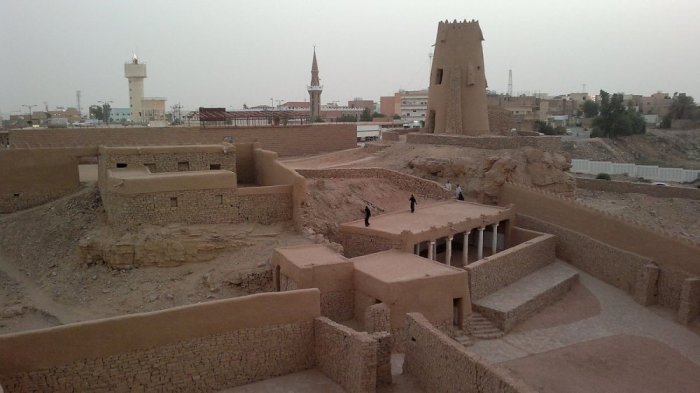 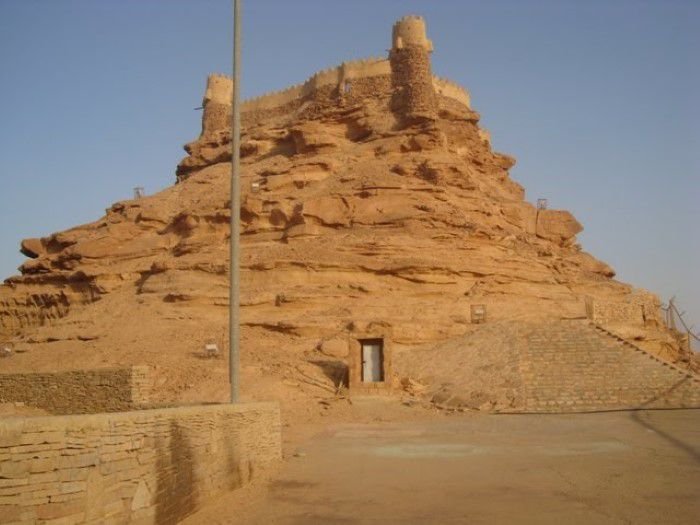 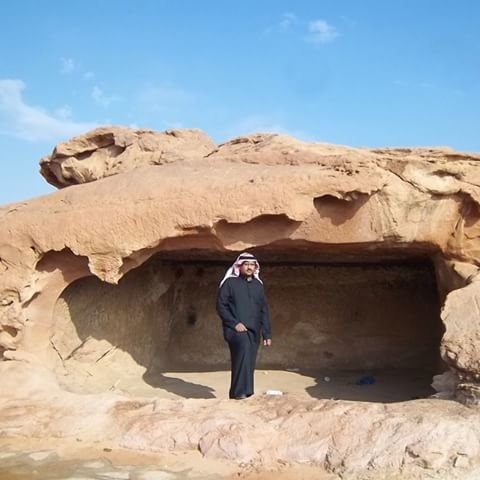 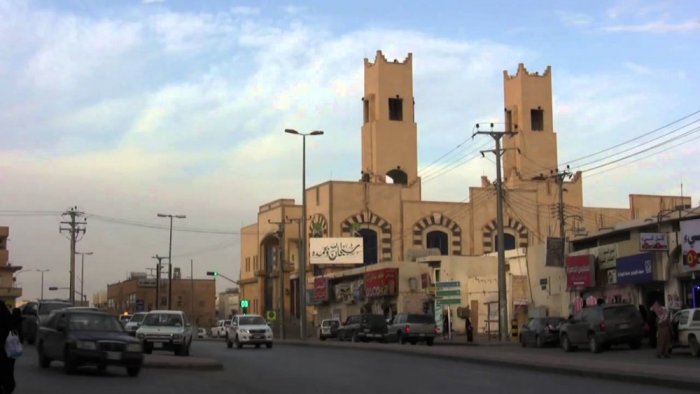 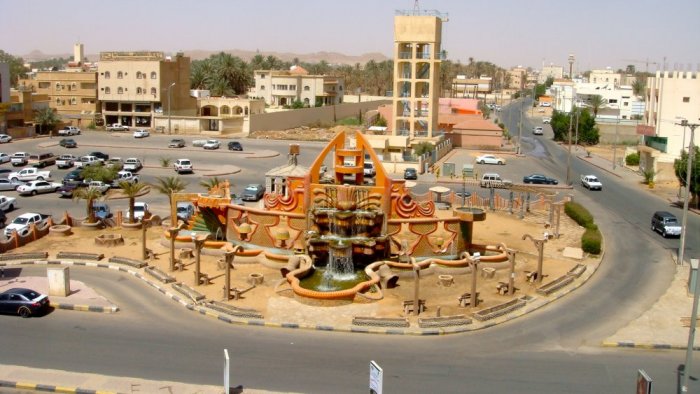 The wonderful tourist destinations in the Kingdom of Saudi Arabia, which many visitors to the Kingdom are not known about, the city of Sakaka 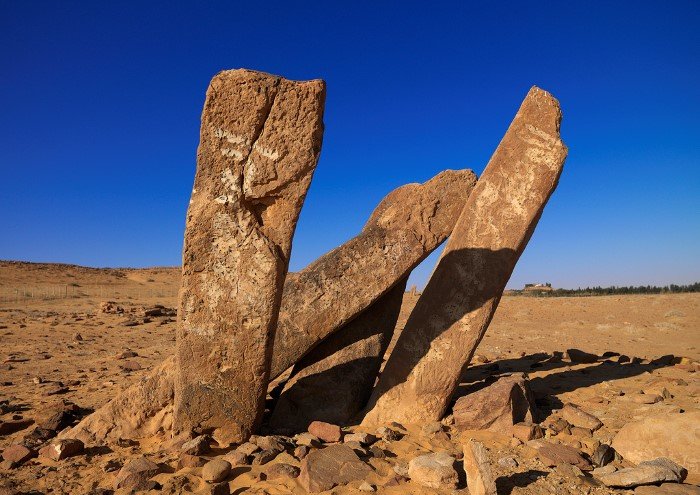 3 nearby travel destinations … for the weekend

Information about tourism in Poland