The Eid Al-Fitr holiday is one of the important annual events in the Arab and Islamic world, where the atmosphere of joy and celebrations is pervaded, and the past years have witnessed a great increase in the interest of citizens and residents in the Arab world on domestic tourism during periods of holidays and holidays, especially in the Kingdom of Saudi Arabia.

To celebrate Eid Al Fitr, here is a group of the most beautiful tourist destinations that you can visit on Eid Al Fitr for the year 2020:

Al-Munirah Park in Makkah Al-Mukarramah, which is famous for its picturesque beauty, as it contains play areas and entertainment games for children.

The Jar Park in Abha, which is located at an altitude of 2,800 meters above sea level, is described as one of the most beautiful parks in the region.

The Samraa Mountain Park in Hail, which contains large green areas and lakes at the foot of the mountains.

You can go on a trip to the Farasan Islands, which is an uninhabited mostly archipelago, and in addition to being an amazing beach destination, it also contains many archaeological and tourist attractions, most notably the Ottoman Castle, Wadi Matar, Al Rifai House, Beit Al Jarmal, Al Kadmi, Luqman and Al Ardi Castle.

Among the most famous and best Farasan Islands that you can visit on the holiday is Farasan Island, which is also known as the Greater Farasan Island or Farasan Al Kabeer, which is about 50 km to the west of Jizan, and the island is famous for its picturesque white-sand beaches, in addition to that, the island contains many areas Tourist attractions such as the village of Al-Qassar, and there is also the village of Sir, which is the largest village of the island of Forsan. It was formerly known for its pearl trade and is now famous as a huge fish market. Among the most famous monuments in the island of Forsan is the Najdi Mosque, and there is also the Al-Rifai house.

Theme parks are one of the favorite tourist destinations for all individuals, especially during the holidays. One of the most popular theme parks that you can find in Saudi Arabia is the Tolan theme park, a shopping center and theme park for women and children only.

Shopping is one of the favorite activities of many, especially during the holiday and holiday seasons, and you can have a wonderful shopping experience by visiting the famous shopping centers spread throughout the Kingdom, including: Granada Mall and there is in Riyadh in the neighborhood of Granada, the Palm Mall and there is in Riyadh in the neighborhood of Al Mughrizat, tower The kingdom in Riyadh is in the Olaya neighborhood, and there are also wonderful shopping centers in Jeddah, such as the Red Sea Mall in northern Jeddah, which is near the airport, Hira International Market, which is the first shopping center in Jeddah, and in Dammam there are wonderful markets such as Al-Othaim Mall in Prince Street Mohammed bin Fahd, the Marina Mall in the Al-Salam neighborhood Lord of the Dammam Corniche.

Other great tourist destinations you may not know in Saudi Arabia:

Al-Souda Mountains, located near the city of Abha, is one of the favorite tourist destinations for natural lovers.

The crater is located in the south of Medina, and I thought in the past that it was formed by a meteorite, but geologists discovered that it was due to the collapse of the volcanic cavity.

The continent’s mountain is located in the city of Al-Hofuf in Al-Ahsa Governorate, and it is famous for containing a network of hidden caves and caves. 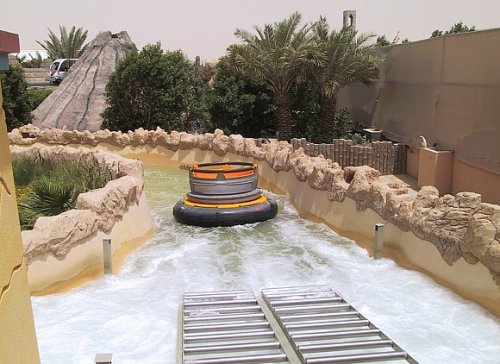 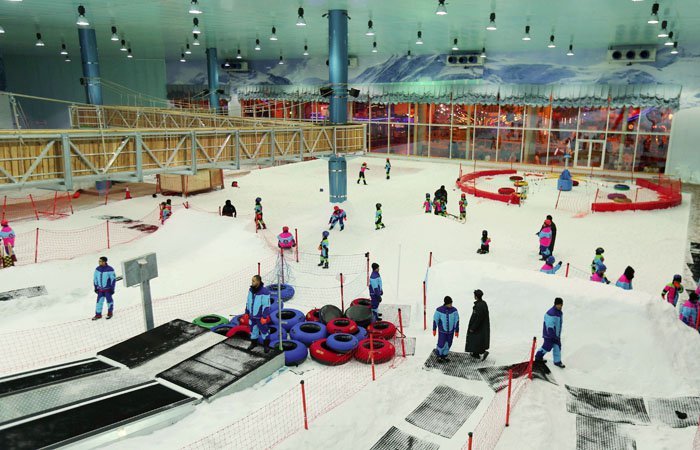 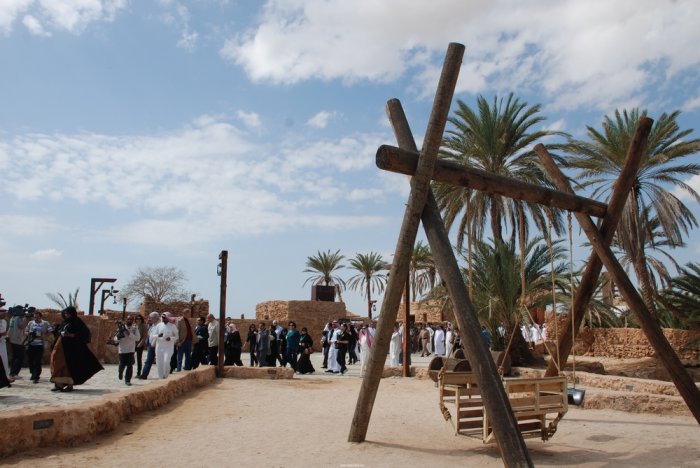 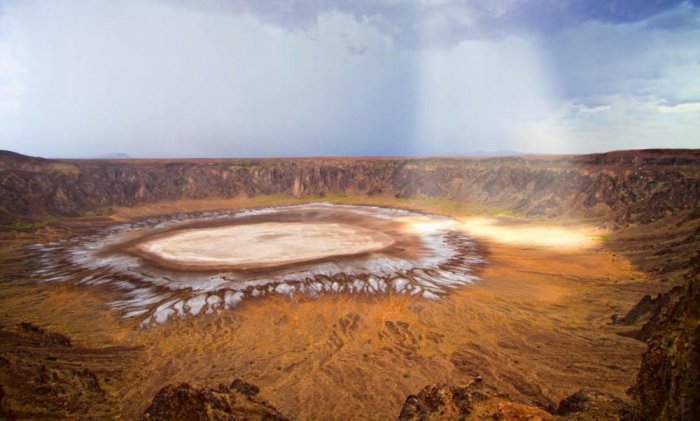 The mouth of the case 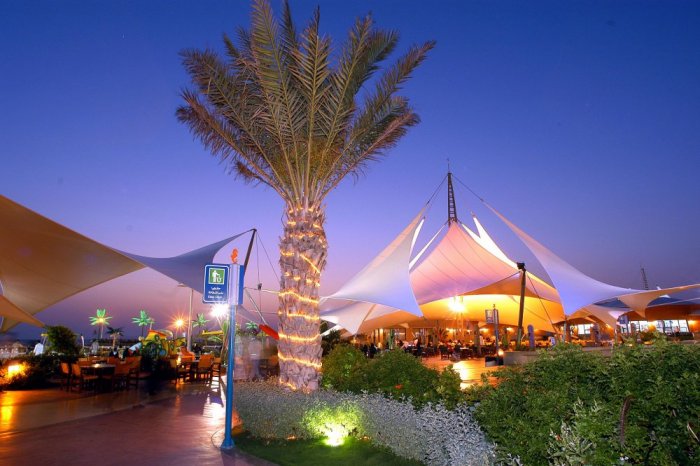 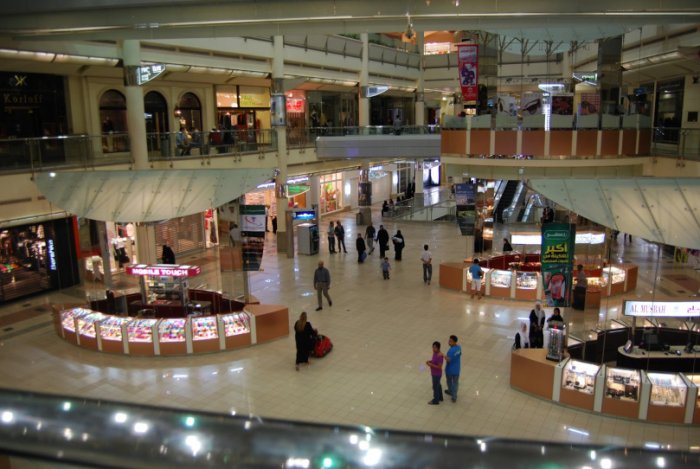 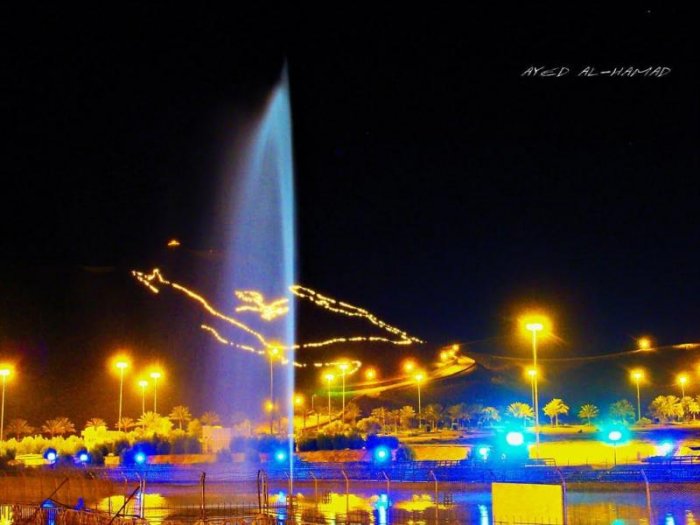 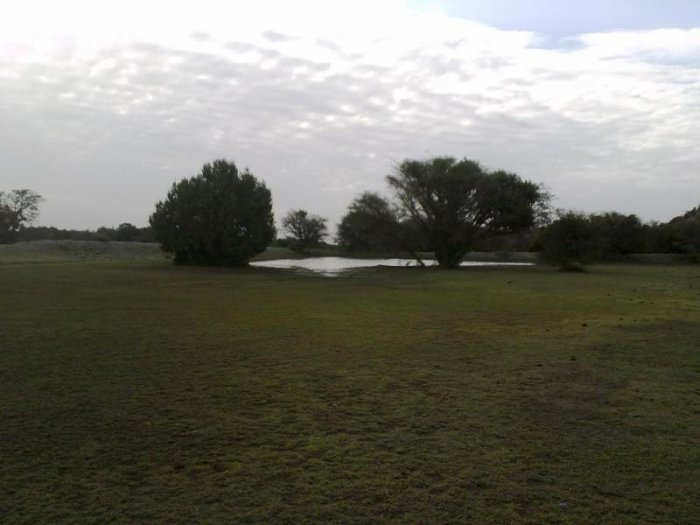 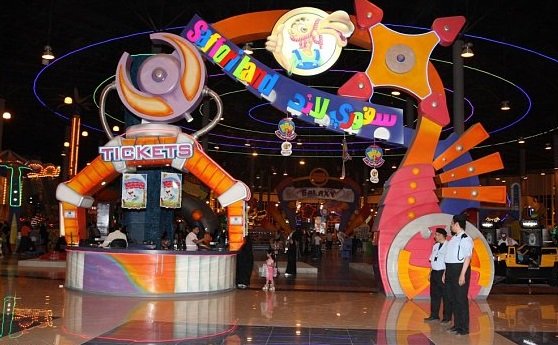 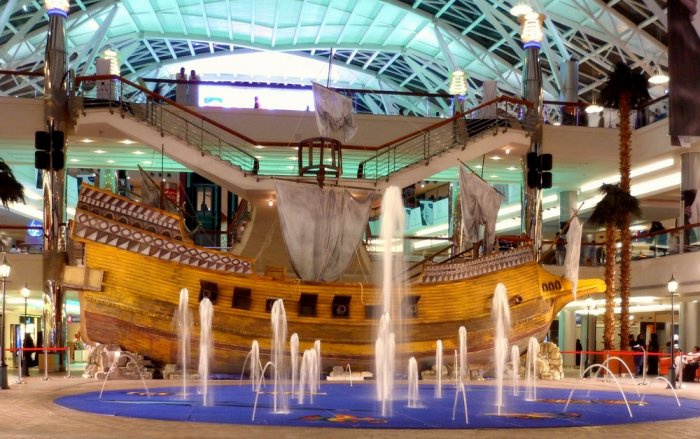 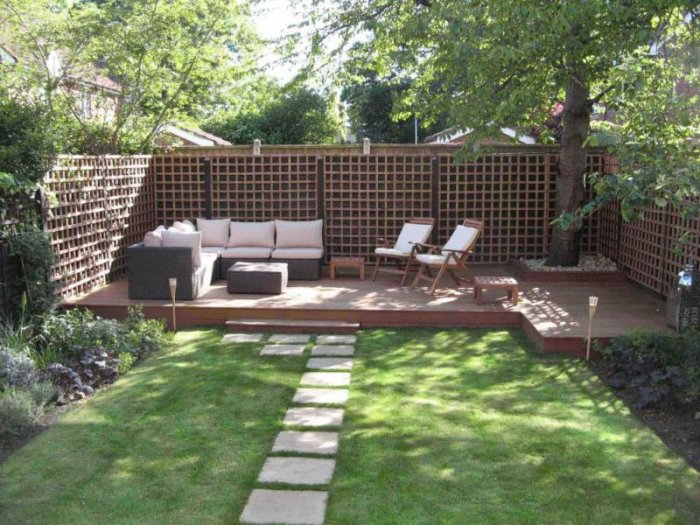 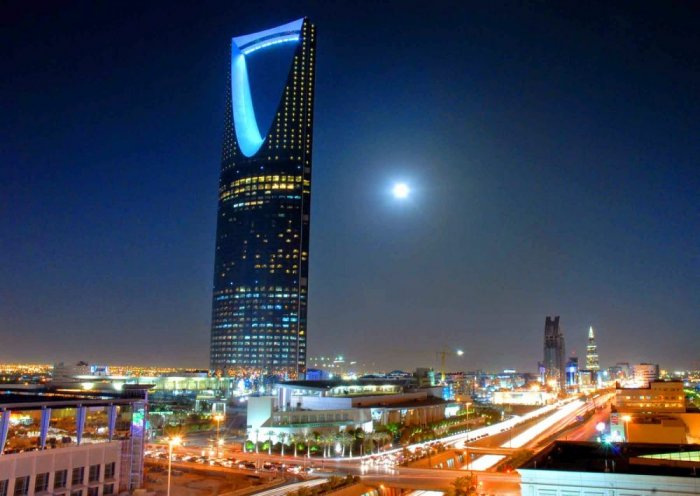 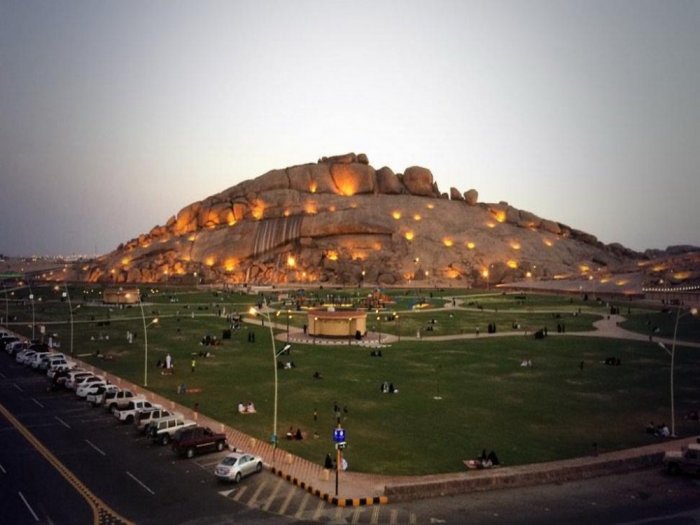 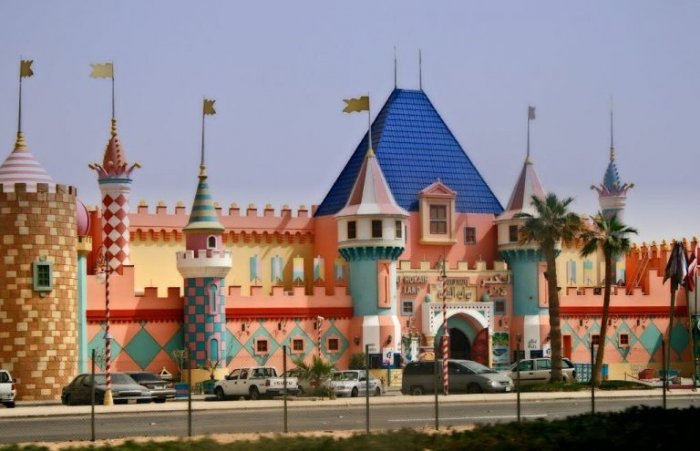 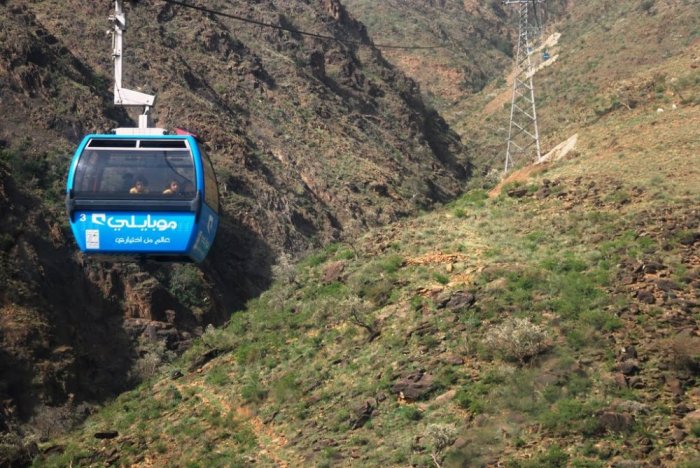 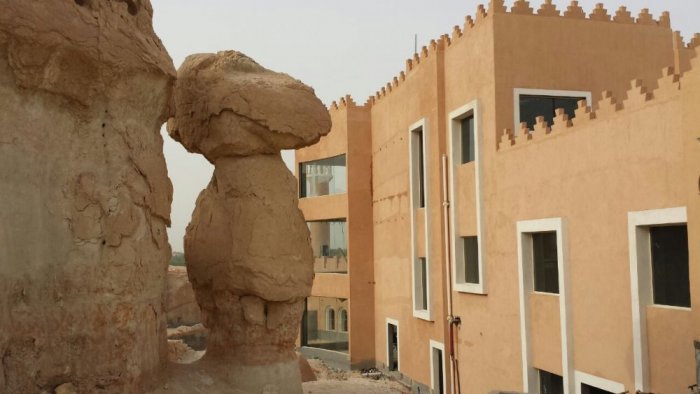 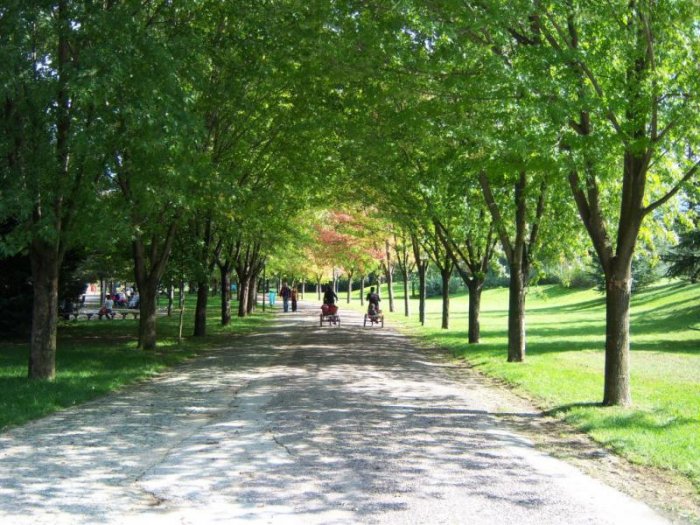 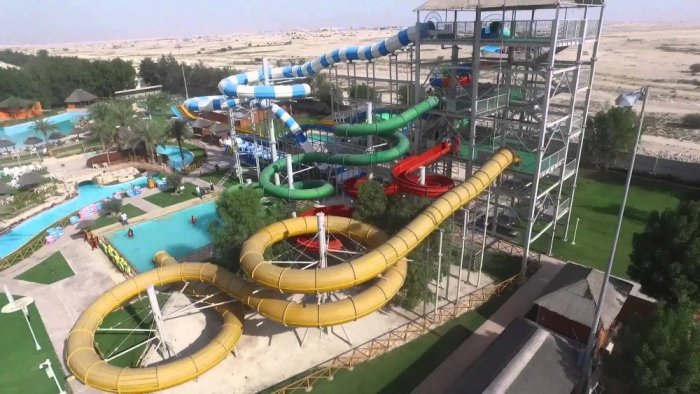 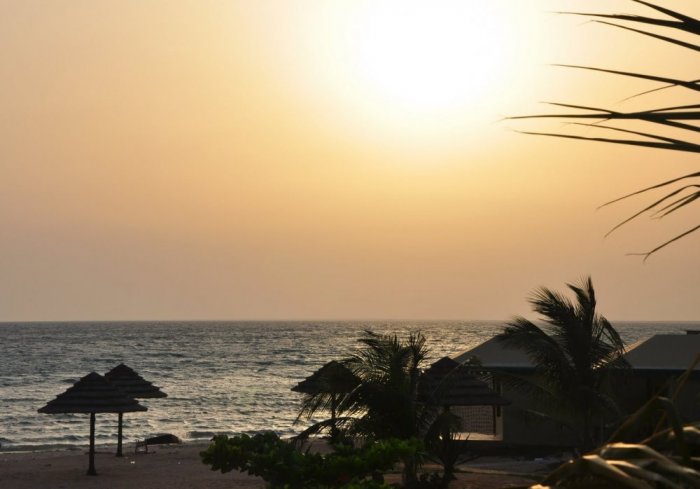 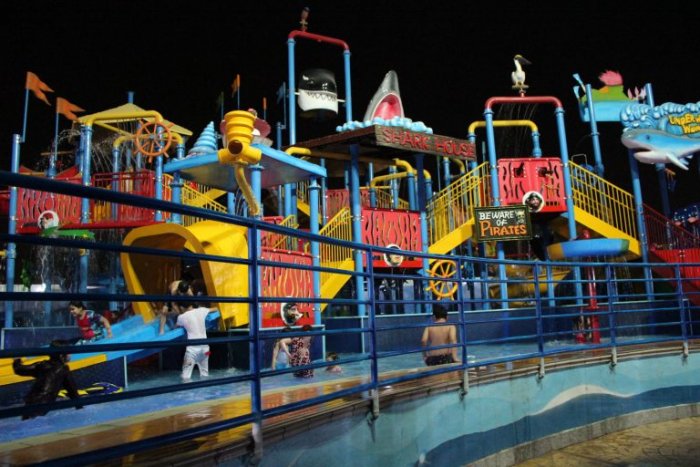 The most beautiful islands of Turkey, “Sofali Island” in the Turkish city of Fethiye