Within a few decades, the city of Sharm El Sheikh succeeded in making its flag high among the tourism cities in Egypt that attract millions of tourists from all parts of the earth, due to its distinctive picturesque pure beaches that match the most famous beaches of the world and recreational areas at a high level of sophistication providing an enjoyable and exciting atmosphere unlike any other. With diving spots are the best in the world and reserves include rare environmental treasures.

Sharm El-Sheikh includes a group of the best hotels and tourist resorts in Egypt that provide guests with a good and upscale level of services, facilities and forms of entertainment at different prices suitable for different budgets.

The following link provides a comprehensive guide to the best hotels in Sharm El Sheikh and its beach resorts, according to previous guest reviews on BOOKING..read more 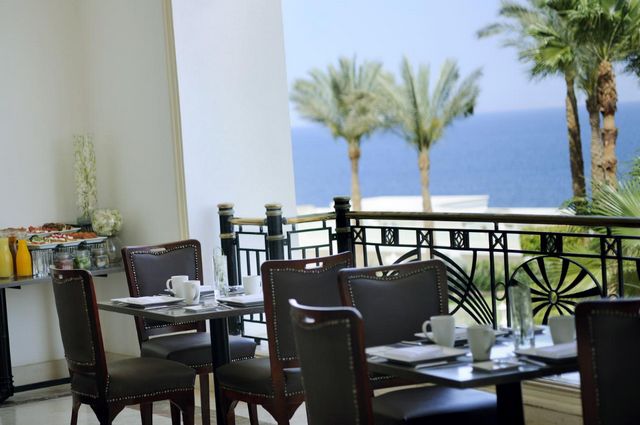 Sharm El Sheikh includes a group of the most beautiful and best natural and recreational attractions that attract the attention of tourists during the holiday tourism in Egypt, such as:

Among the most important tourist places in Sharm El Sheikh and the most popular among all Arab tourists and foreign visitors to the city, as it is the main recreational area in Sharm El Sheikh that includes a large number of fine restaurants and cafes, night clubs and theaters, hotels and famous tourist resorts, starting points for carnivals, festivals, celebrations and folklore shows and popular … read more 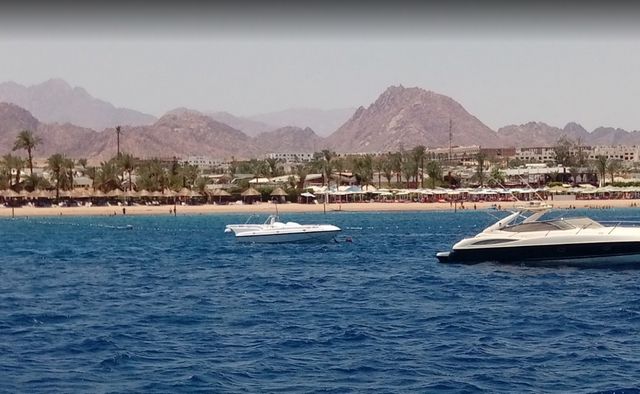 The main square and the best places for Sharm El-Sheikh for entertainment and family outings. Soho Square includes bowling, billiards and ice skating rinks with an amusement park, an open theater, a shopping center and a series of the finest restaurants and cafes of the modern city … Read more 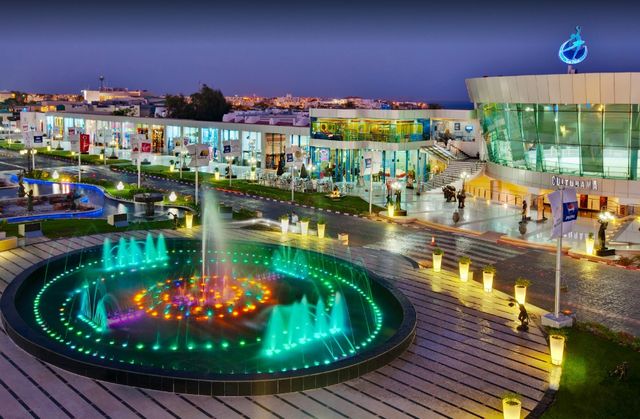 It is not only one of the most famous tourist places in Sharm El Sheikh, but in Egypt it is generally described as a distinctive and attractive spot for climbing adventure enthusiasts thanks to its location on the highest mountain peak in Egypt, this is in addition to its religious sanctity and its proximity to the St. Catherine Reserve where you can see hundreds of species of plants, animals and mountain birds that Famous for Sinai .. Read more 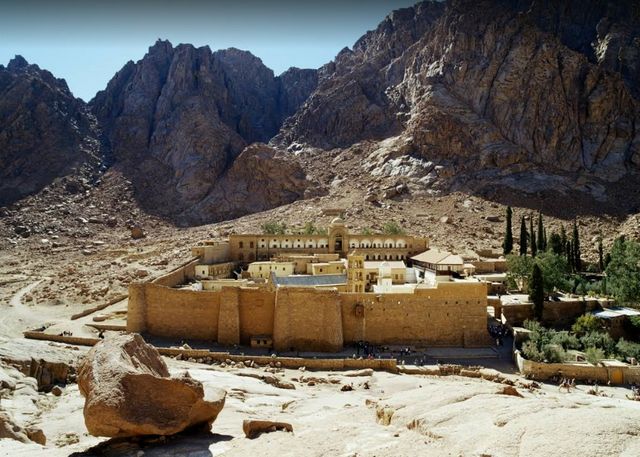 But what about those who are not fluent in diving arts or young children? Will they be deprived during their vacation to Sharm El-Sheikh of seeing all this beauty?

Of course, not in the presence of the glass-base boat, or what is called the “glass bot,” which reveals during its sea trips the bottom of the Red Sea and its treasures. 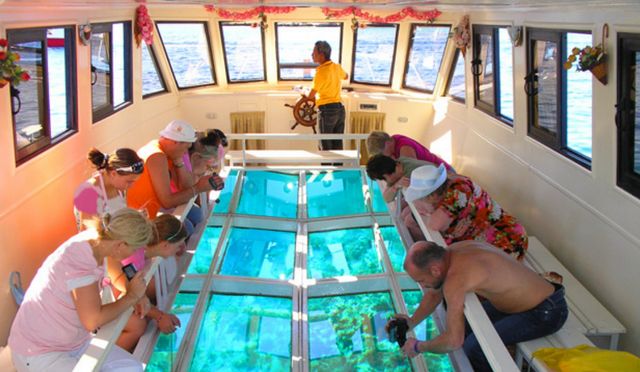 If you are searching for tourist places in Sharm El Sheikh that urge you to relax, relax, calm and psychological peace, you will not find in the splendor of this place, which extends approximately 400 square kilometers between the Gulf of Aqaba and Suez, and includes rare species of forests, plants, animals and wild birds, with water creatures and colorful coral reefs The scenic that you can get acquainted with through a safari tour or a diving trip in the magnificent Ras Mohamed reserve … Read more 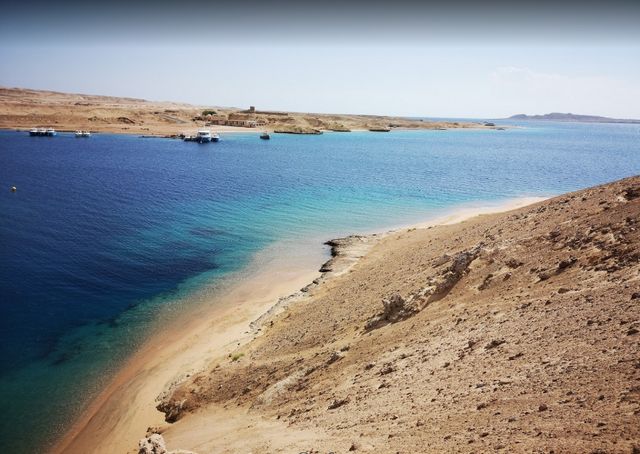 The most famous and largest Sharm el-Sheikh Nature Reserve and one of the most popular places of tourism in Sharm El-Sheikh, with its vast area on the Gulf of Aqaba that combines forests, prairies, various species of animals and wild birds with clear water that lives in the bottom rare species of fish and coral reefs in one of the best places of Sharm Sheikh for diving … Read more 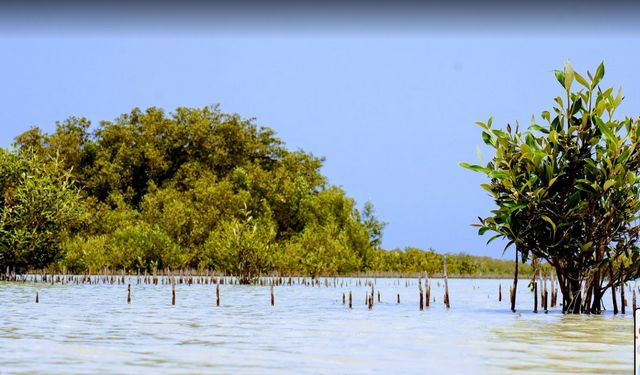 One of the most beautiful tourist places in Sharm El Sheikh, the most exciting, fun and fulfilling spirit of adventure, where you can visit this captivating natural area to dive and learn about the secrets of the ship sunk on the site and see the most important archaeological collections .. Read more 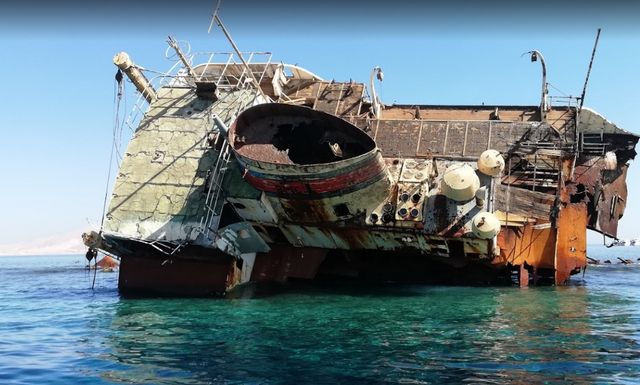 One of the most beautiful, clean and desirable beaches in Sharm El Sheikh, besides the clear blue waters and pure sands, Sharks Bay enjoys the inclusion of a series of the finest hotels and tourist resorts of Sharm El Sheikh with ideal locations for parties .. Read more 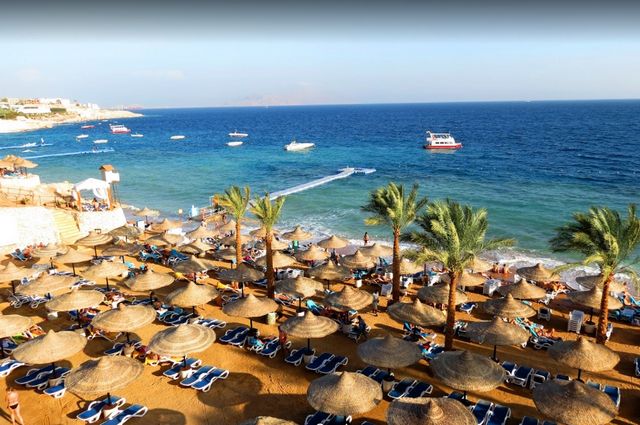 One of the best tourist places in Sharm El-Sheikh for recreation and recreation, while taking the most beautiful photographs accompanied by the colorful dancing fountain against the backdrop of the most beautiful international music tracks, while visiting the shopping areas and children’s amusement parks, which makes it one of the tourism places in Sharm El-Sheikh ideal for hosting families .. Read more 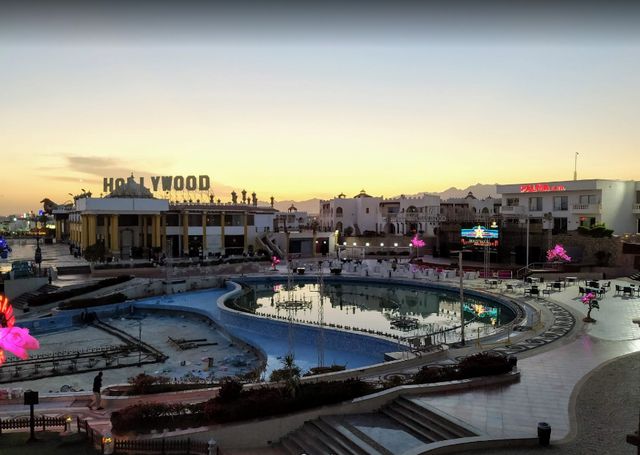 One of the tourist places in Sharm El Sheikh where you can get more doses of fun and entertainment in a traditional heritage atmosphere that takes you back to an ancient time where the legendary evenings and nights of a thousand and nights, where the huge entertainment complex provides you with opportunities to attend lyrical and folkloric evening and popular horse dances with sound shows Documentary light, movie shows and stylish gift bazaars. 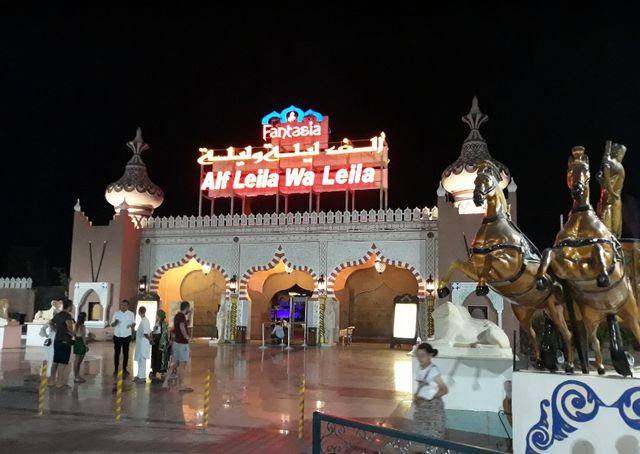 One of the best tourist places in Sharm El Sheikh and most ideal for families and children, which are accepted by thousands of the city’s local residents and visitors from Arab and foreign tourists to enjoy its ideal water games for different ages and dolphins shows, while taking the most wonderful memorial photos. 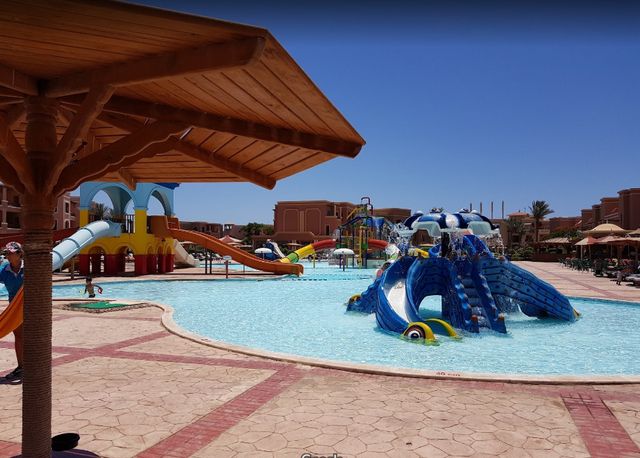 If you are looking for places in Sharm El Sheikh to buy souvenirs and gifts at lower prices than all the city’s stores, while enjoying a wonderful picnic and family session, you can visit the Old City Market, which is a popular eye-catching square where you can shop, practice sports, and visit the ancient heritage sites. 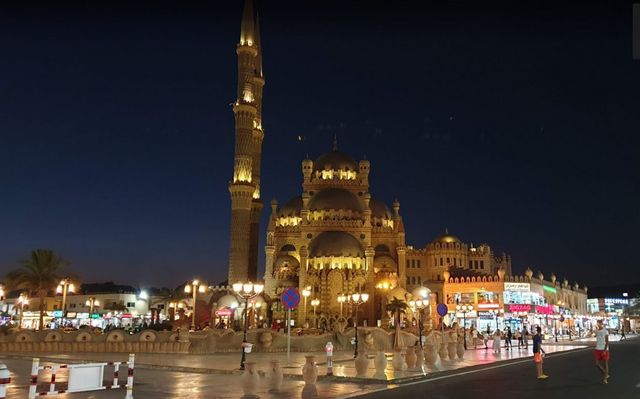 One of the most important places to attract tourism in Sharm El Sheikh to shopping enthusiasts and those looking for a double dose of fun and entertainment in one place, where you can shop what you like of the finest international brands of goods and goods, with a visit to the cinema hall, sports halls, children’s play area and King Tut Museum, in addition to the restaurants square And the huge variety of cafes .. Read more 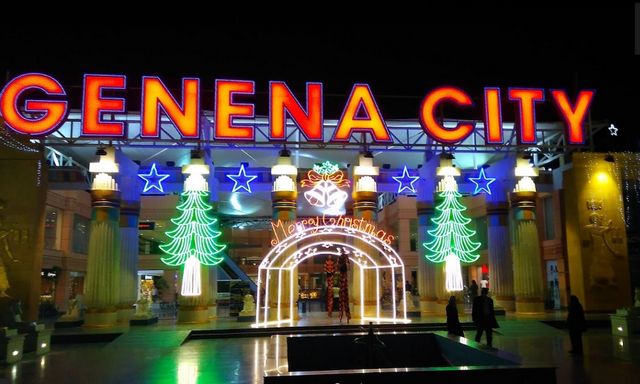