The city of Kutahya

The best restaurants in Abha .. Savor the finest Arabic and non-Arabic food in the upscale Abha restaurants

The governorate or city of Tanumah is located in the Asir region on the Sarawat Mountains, and today we mention to you the best tourist places in Tanumah that
She will be amazed by the beauty of her beauty as she looks like a fantasy or a city of fairy tales, but instead she is in Saudi Arabia.
The climate of the city is moderate throughout the year due to its low location as it is surrounded by high mountains in every direction and direction, get to know us
On this idyllic city that looks like a paradise.

7 of the best tourist places in Tanumah

Al-Dahna Waterfall is considered one of the best tourist places in Tanumah in the south, in the Asir region, about a hundred and ten from the city of Abha
Kilometers, and the flow of tourists to it continuously, as it is one of the permanent sources of fresh water in the city, from which water flows
Fresh continuously does not stop during the whole year, and this is a rare thing that does not happen frequently in the entire Kingdom of Saudi Arabia.
As a result of the flow of water in the area surrounding the waterfall, there are a lot of beautiful landscapes that invite reflection and relaxation.
The main reason for naming the waterfall by this name is the village in which it is located, the village of Dahna, and the waterfall pours its water from above the mountain
The village is located in a small lake just below the mountain, and all of these factors have helped the region’s tourism to flourish. 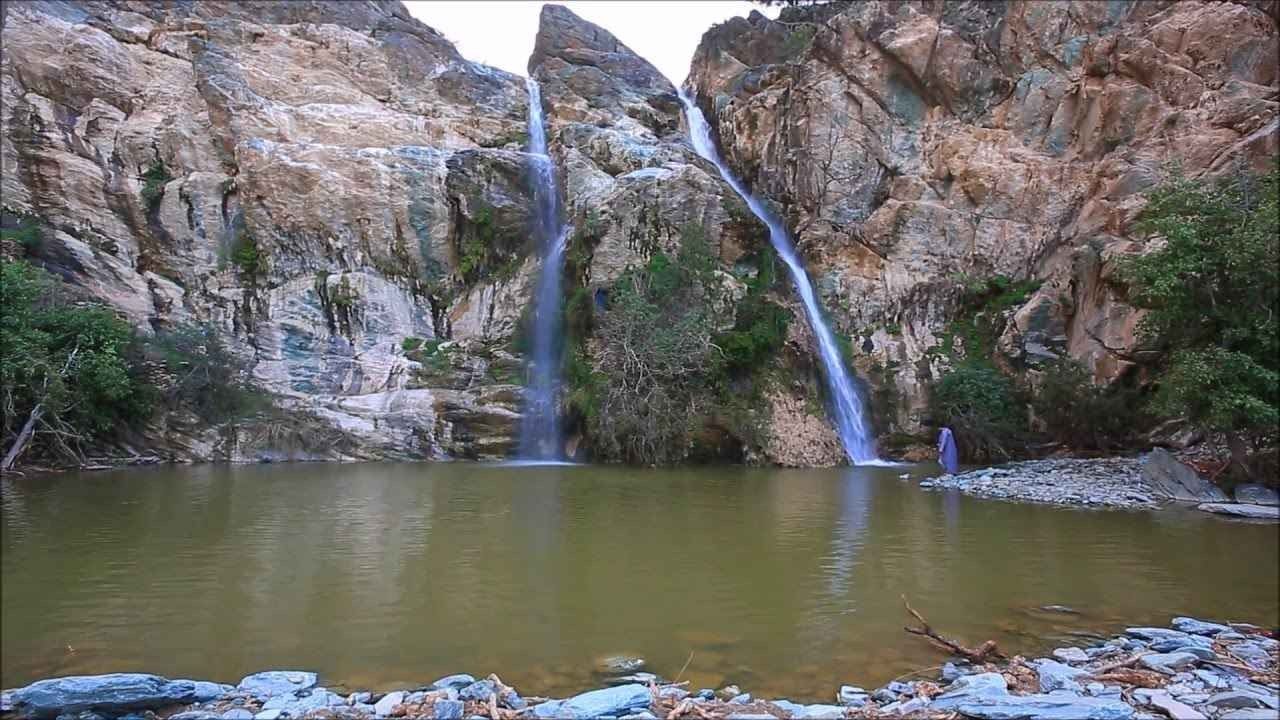 Read:Al Namas parks: parks above the clouds, embraced by fog, and bordered by mountains and plains

The Tanumah Archaeological Museum is the official museum of the city and is considered the most important monuments and the best tourist places in Tanumah and it is located in the historic Saturday Market area in the city center, the museum contains a large number of artifacts that reach one thousand two hundred and fifty pieces
Spread over three floors, and each floor contains four rooms. These artifacts are ancient tools used in agriculture, irrigation and trade.
And various activities of life in the region, including weapons, grooming tools, and archaeological decorations that women used in the past, as they clarify the periods
The historical history of the region over the ages. These antiques have been collected over the past twenty years
It is more than a thousand and three hundred years old, all of which are displayed in glass tanks for tourists and on the walls with teapots and tools.
Lighting archaeological fires.

Al-Sharaf Park is located in the west of the city of Tanumah, with the highest point in the city, next to Al-Haffar Park.
Unparalleled, green pastures with animals such as cows, buffalo and goats of all kinds. It is considered one of the most beautiful parks of the city, a favorite of many tourists outside and inside the Kingdom alike because it contains a fertile natural environment suitable for all enjoyable family activities and even individual activities, as the wildlife is present in abundance and high mountains such as Sarawat Mountains, permanent greenery and lush trees. The park is located one hundred twenty-five square kilometers away from the city of Abha. The atmosphere in the park is moderate throughout the year, so it is neither hot in summer nor cold in winter and suitable for families and children and holding private parties. 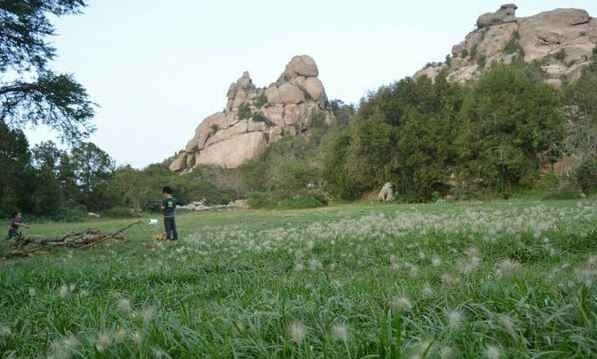 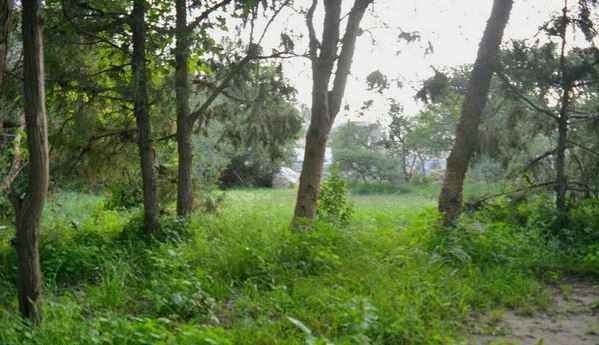 The Mina’a Mountains are a group of tall mountains that are located in the city of Tanumah in the southwestern region and are estimated to be ten feet high and spread over an area of ​​ten kilometers, the mountain attracts huge numbers of tourists every year as a result of mystery and legends that
The mountain is surrounded by, and the great importance of the mountain is due to the inscriptions, symbols and signs engraved on the mountain, for which no one has found a logical explanation to our time outside and inside the mountain with the caves in it. Meaning is understood and said to be mountain veins or traces of groups of nations
Previous lived in the region. The most remarkable feature of the mountain is the rain, which seems breathtaking on it as the water runs through it
As if they are picturesque water tubes indicating the greatness of the Creator. 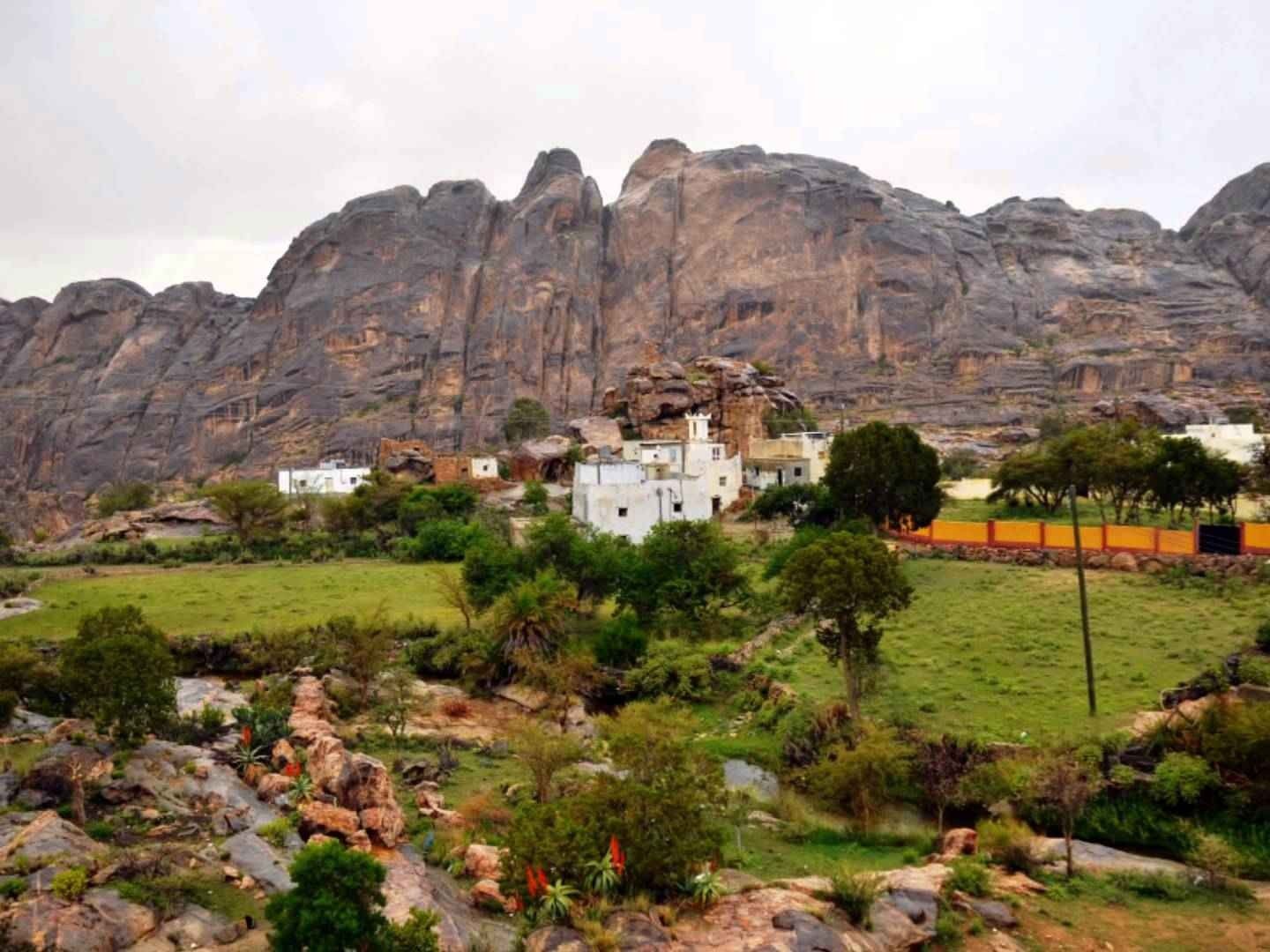 The village of Al-Aruba’ah is one of the distinguished places in the Kingdom of Saudi Arabia, not only in the city of Tanumah, as it is close to Taif, a few kilometers away from it, a few people live in the village but it is full of landscapes, parks, gardens and hiking places that people from all directions go from inside The kingdom and tourists too. A lot of investment projects have been built in the village, such as restaurants, advanced parks, facilities for children, who enjoy a lot of play in them, and the various necessary facilities in order to ensure
Convenience of tourists and providing them with full services. The most beautiful thing about the village of Al-Arba’a is that in the winter it becomes completely green due to the rain, and you can get a perfect view of the village from the top of the surrounding mountains, such as the Sarawat Mountains. 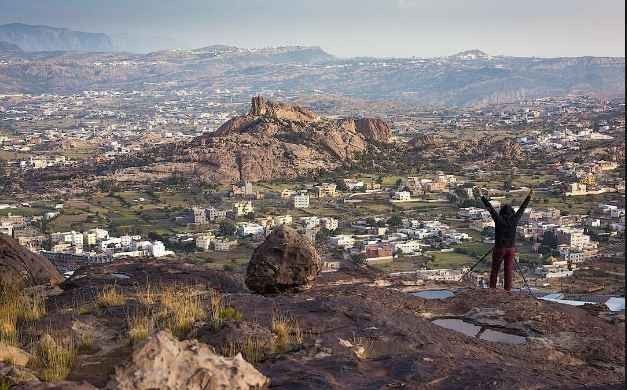 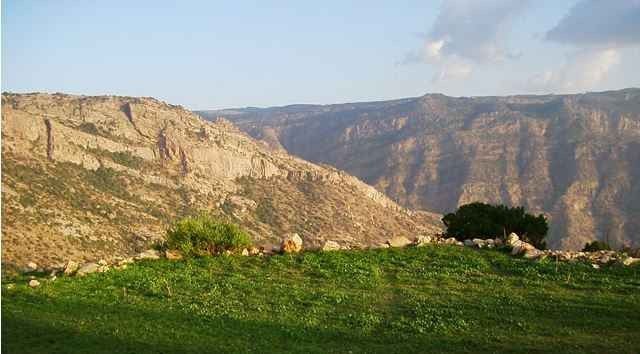 Al-Mahfar Park is one of the most beautiful parks in the Kingdom of Saudi Arabia, located specifically in the west of the city, and it is characterized by the abundance of its trees, its density and greenery.
It is used in all seasons of the year and the different types of trees and plants with a pleasant aroma, such as thyme, mint, basil, and other
Aromatic plants that add to the park a fragrant, refreshing and comfortable smell and encourage to sit and relax and spend quality time with the family or even spend a quiet time with yourself to relax and obtain psychological calm and inner peace, in addition to these
The trees are the main factor in making the park moderate in climate all the time, whether in summer or winter. In summer, the weather becomes
Mild, not hot, but in winter it becomes a little cold with no blurry vision that obscures vision, where the vision is clear and therefore
Visitors to the park prefer to spend time there during the winter season. 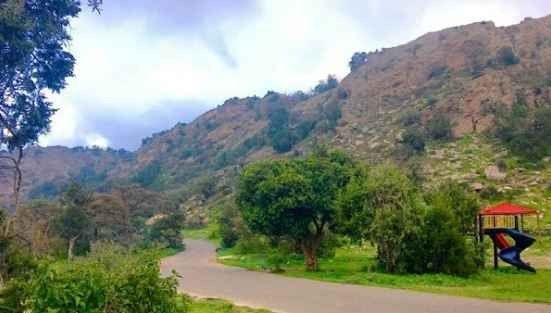 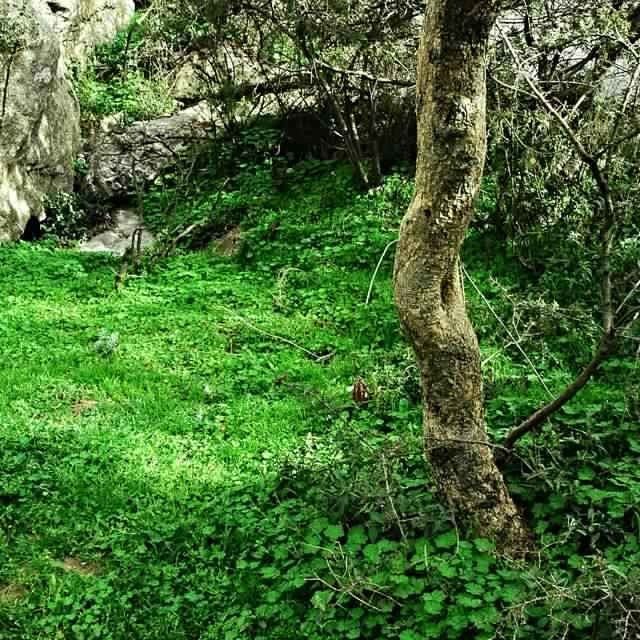 Al Shallal Park is located in the south of Tanumah, about five hundred meters away, and it is one of the smallest parks in Tanumah, but it is
Despite this, it attracts crowds of tourists to enjoy the beauty of the garden, the density of its trees, its tall height and its permanent waterfalls.
Fresh, pure water flows from the highest mountains in stunning fresh lakes, and because of this amazing beauty that is not repeated frequently
Residents of the city call the waterfall park the name of Dora Tanumah, it is one of the most beautiful natural parks that you will spend the happiest times with your family and you will see the most beautiful virgin natural scenes, it is suitable for all individuals of different age groups, there are amusement parks for children, recreational places, restaurants, cafes, places to sit and landscapes that make it one of the best tourist places You sleep well. 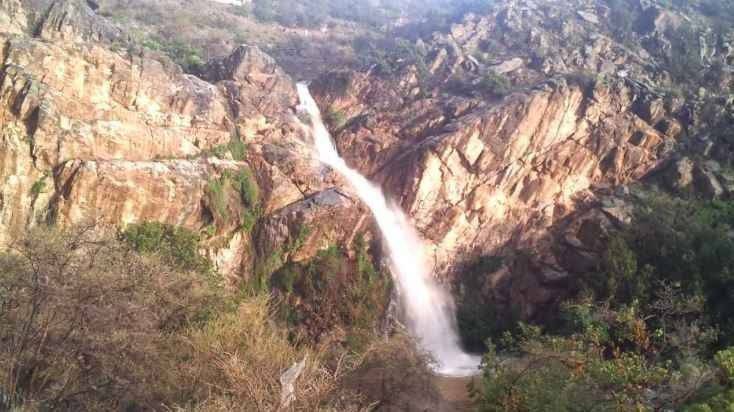 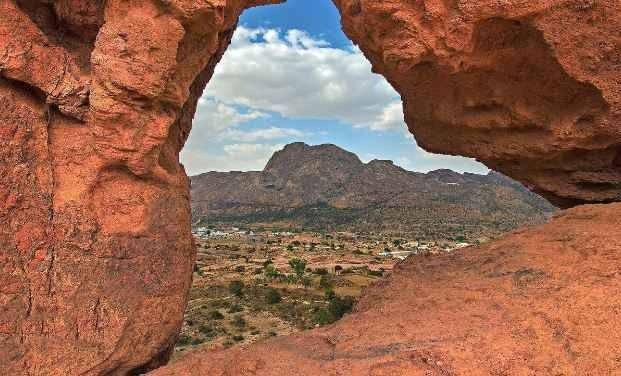 The best places in the men of the Ma .. Saudi Heritage City with a rich history and amazing monuments

Be careful not to do these things on the plane !!

What is the name of the capital of Canada

Learn the most important information about Lake Louise

Report on the Mercure Pattaya Hotel