The best tourist places to spend Eid al-Adha 2020 in Saudi Arabia differ from one tourist to another, as the Kingdom of Saudi Arabia is full of different places that vary between historical, natural and economic places, so many will find their misfortune in the various cities of the Kingdom that extend from north to south and from east to west.

For lovers of shopping capital Riyadh

What is unique in the capital is that it combines the past and the present in all its details in its history, its markets and the various tourism places that Riyadh abounds in, and the tourists who come to them can visit and visit the surrounding governorates to enjoy all the tourist places that were distinguished by it. In Riyadh, history lovers can visit the historical shield It is one of the world heritage sites, the heritage village of Al-Ghat, and the Al-Hakam Palace area. There are also many local and international restaurants and shopping centers in Riyadh, which have many options. In Riyadh, there are popular markets in which we can find all the popular products. Hand and hand, such as furniture, carpets, perfumes, incense, gold, jewelry, artifacts, clothing, and many other products that we can find in the popular markets, the most important of which is the Ashiker market, the Al-Zul market, the Thumairy market and many others. Mall and many other modern commercial centers, some of which transform into well-known landmarks such as Al-Faisaliah Tower and Kingdom Tower. Riyadh is characterized by the Riyadh Shopping and Entertainment Festival which takes place in the city of Riyadh every summer.

For lovers of history, Madain Saleh

The ancient archeology of Madain Saleh is one of the most important historical places that includes the history of the Nabateans, and visitors frequently visit it to get to know the antiquity of the past and see the beauty of archaeological monuments. Photography enthusiasts can practice their hobby of taking the most beautiful pictures through it, especially at sunset, while the unique palace is the most famous palace in Madain Saleh due to the presence of Nabatean tombs in the stone and it is one of the most beautiful Nabatean cemeteries in general, as it is characterized by a large northern façade that dazzles its visitors, and a palace can also be visited The manufacturer and he is The first major tombs of the Nabataean style of tombs are the great façade, the two shapes of five steps, the inscriptions at the top of the door, and inside the grave openings where the bodies were placed, so history lovers will find many temples and stone monuments that spread in the stone area and form an amazing beauty painting.

For lovers of the sea, Farasan Island

Sea lovers and natural landscapes will not find you more beautiful than the island of Forsan, which is located in the south of the Red Sea and affiliated to the Jizan region in southwestern Saudi Arabia, and the island of Forsan consists of many monuments, the most prominent of which are the Ottoman Castle, Green Buildings, Najdi Mosque, Wadi Matar, Menzel Al Rifai, Beit Al Jarmel, Al Kadmi, Qudman and Luqman .

Gulf of Ghadeer, which is the largest bays of the island of Forsan and is the richest area of ​​the Red Sea with marine biology, and its beaches are characterized by the nature of the picturesque Bakr, and many people intend to practice the hobby of pearl extraction in addition to being a camping area for visitors to the island of Forsan during the holidays, and on its coast lies one of the hotels of Forsan who Have been equipped at the highest level.

Ras Al Qarn Beach is one of the most pristine beaches and is ideal for swimming and recreation. What distinguishes this beach is its cleanliness and cleanliness of its water, and there are many clear coasts through which to enjoy swimming.

For lovers of black nature in Abha

Al-Souda Park is considered one of the most prominent tourist attractions in the Asir region in the western city of Abha, specifically 25 km away, at an altitude of 3000 meters above sea level. It has a section for families and a youth section, which is the first and most beautiful park in the region as it contains the picturesque nature that touches the clouds due to its height and tree coverage due to its rainy nature and it is possible to try the cable car that runs from Aqaba, and the Al-Souda Park witnesses the interest of many hikers and tourists in order to relax and enjoy the springy atmosphere Amidst the unique nature of the dense and interconnected Souda forests, the park enjoys many wonderful services provided to tourists.

For religious places Mecca and Medina

Many of the Kingdom’s tourists go to religious tourism, where millions of Muslims visit it every year due to the presence of the Sacred Mosque in Makkah and the Prophet’s Mosque in Medina, and there are many other Islamic sites, there are a number of mosques that many are keen to visit, most notably the Quba Mosque, which is known as a site The first mosque in Islam, and the mosque of the two qiblah which gained its name from the incident of changing the direction of the qibla and the mosque of the answer.

Many are also keen to visit several religious historical sites such as the cave of Hira in Jabal Al-Nur, the cave of Thur in Jabal Thur, Jabal Arafa located outside the boundaries of the sanctuary and the cemetery of Al-Baqi ‘being the most famous cemetery in the city since the advent of Islam, and Mount Uhud which includes the cemetery of the martyrs of Uhud, and that There are sites that witnessed important and detailed historical events at the beginning of Islamic history, including the shed of Bani Sa`da, the site of the Battle of Badr and one of the parties, and many museums in Mecca and Medina can be visited such as the Hijaz Railway Station Museum and the Dar Al Madina Museum for Urban and Cultural Heritage, in addition to a number From private museums. As for shopping, there are a number of popular markets in addition to the modern commercial centers and the Mecca Clock Tower. 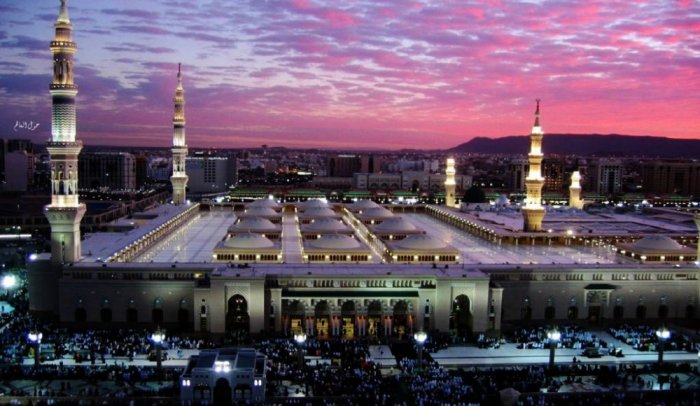 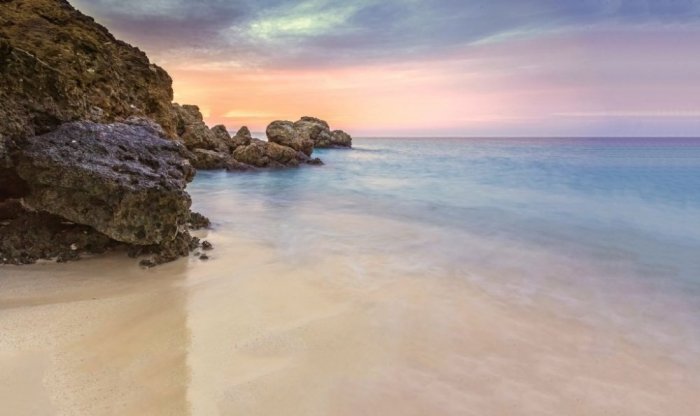 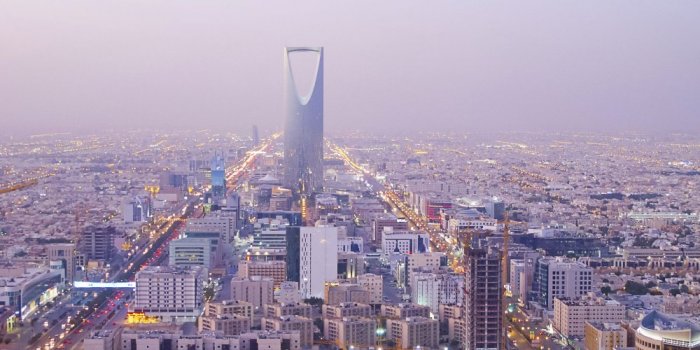 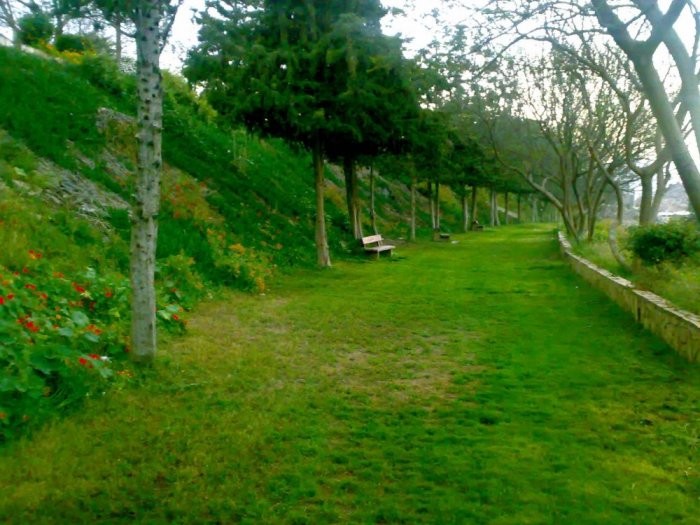 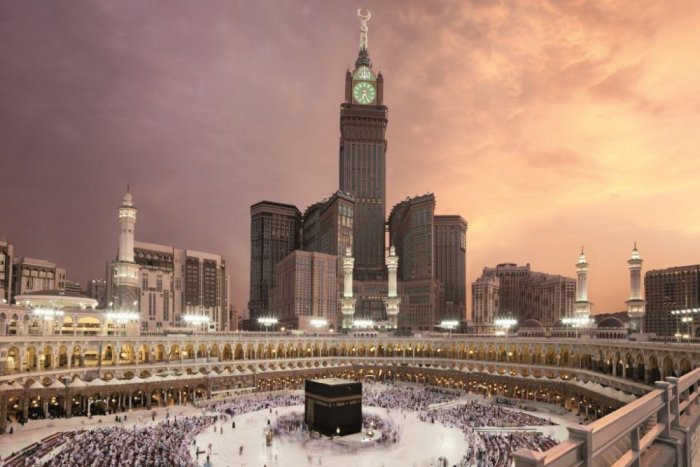 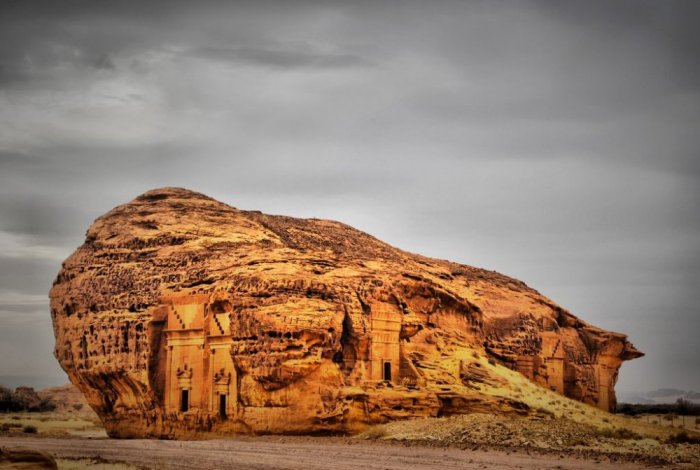