The best tourist places when traveling to Tanzania

Tanzania is one of the most beautiful tourist destinations in Africa for lovers of safari and adventure in the forests and climbing mountains, in addition to the beaches and unique natural attractions, it is truly the magical gateway to Africa.

The Republic of Tanzania is located in eastern Africa, with views of the Indian Ocean. It includes Mount Kilimanjaro, the highest mountain peak in Africa, in addition to many nature reserves.

Tanzania has a diverse climate due to its wide area, even though it is dominated by a tropical climate and rain falls throughout the year, and it attracts tourists due to its unique climate and virgin nature.

Before you pack your bags to Tanzania, let’s get to know the most important tourist attractions.

Lake includes many rare and migratory bird species that reach 300 species, including flamingos and ostriches, while in the dry season elephants, hippos, giraffes and other creatures that visitors like to watch and capture the most wonderful pictures of them.

A picturesque island in the Indian Ocean that belongs to Tanzania, even if it is self-governing. It is one of the most important commercial centers in ancient civilizations and enjoys a picturesque nature and charming beaches. Visitors wish to tour the ancient city and its houses built from coral reefs.

Mount Kilimanjaro attracts thousands of adventure and mountaineering enthusiasts from around the world, with its height of 19,331 feet it is the largest peaks in Africa, and it is an active volcano, and in the high regions the mountain is covered with snow and provides enchanting scenes of Africa and the savannah plains from its summit, so this is a favorite destination of Many, despite its location on the equator.

A nature reserve surrounded by the crater of an ancient volcano dating back 3 million years, and it is one of the most important tourist areas in Africa and includes important scenes of wildlife and endangered animals such as black rhinoceros.

Picturesque islands within the archipelago of the Spice Islands, which are located in the Indian Ocean and attract tourists with enchanting scenes of beaches, white sand and marine life that attracts diving and hunting enthusiasts.

It is one of the largest open parks in Africa and includes a fun trip between the various species of wild animals such as lions, tigers, elephants, giraffes, leopards, foxes, zebras and other wonderful forest creatures and birds.

Visitors arrive at this aircraft reserve, which is the largest savannah forest reserve in Africa, and offers river cruises and walking tours.

One of the largest parks in Africa for safari trips and includes enchanting scenes of wildlife, especially zebra herds, scenes that attract lovers of photography to take award-winning photos. 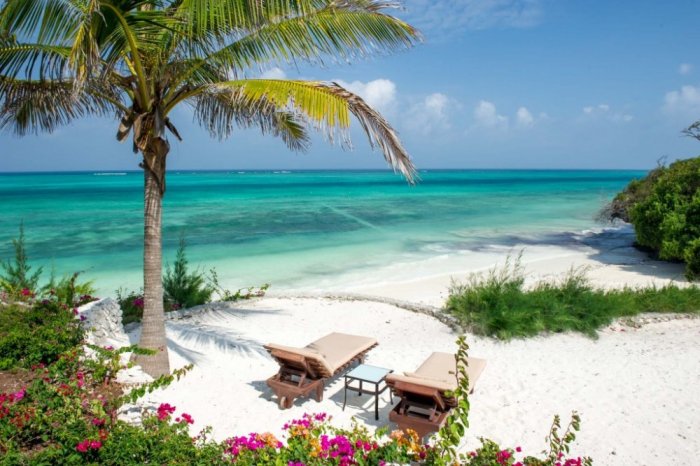 The magic of nature in Zanzibar 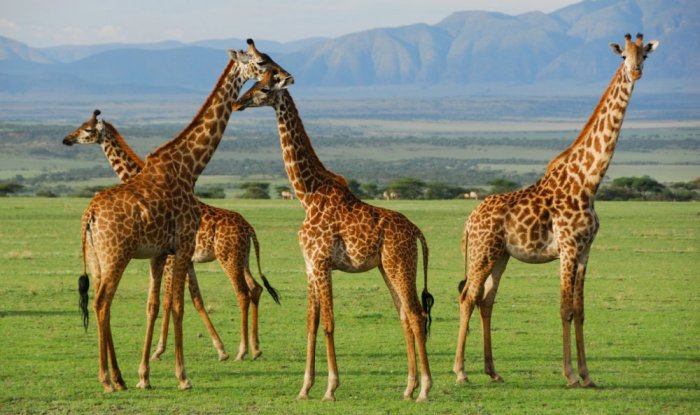 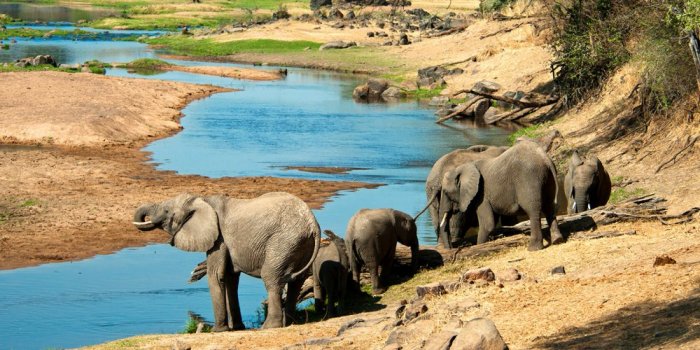 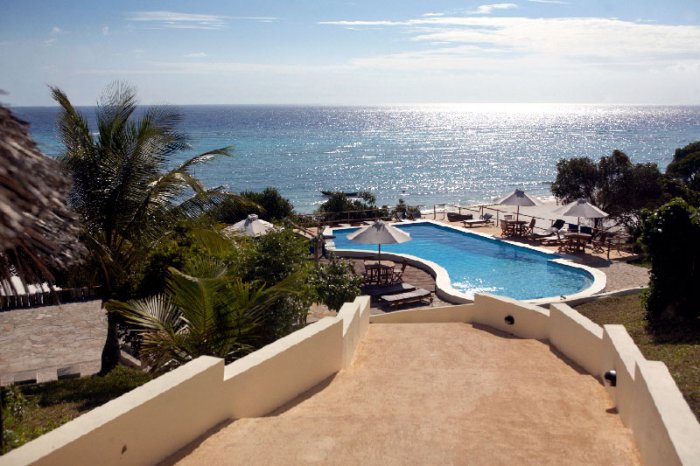 Fun holidays on the island of Mafia 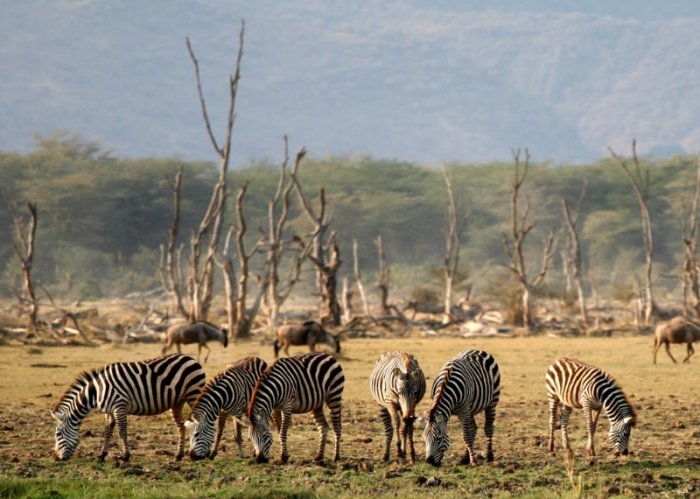 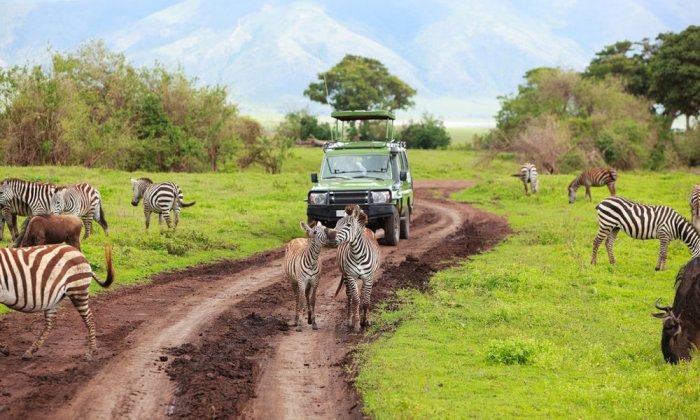 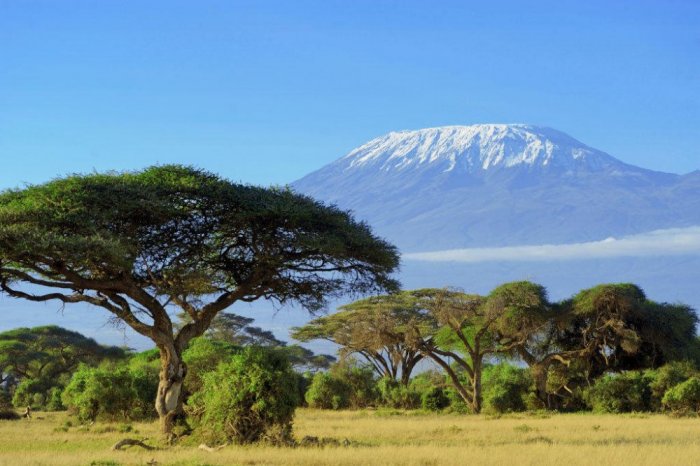 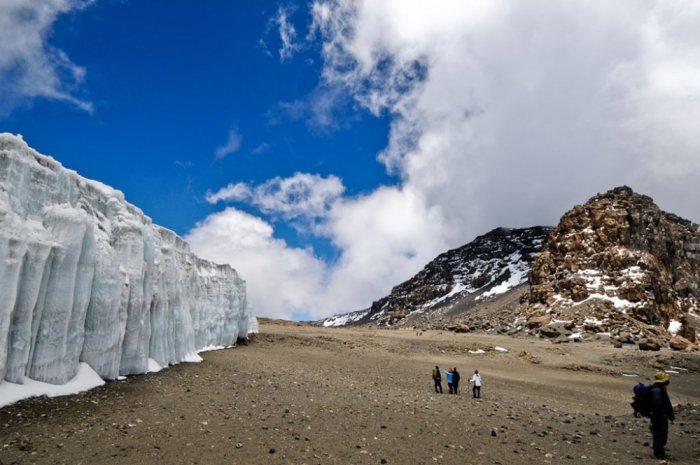 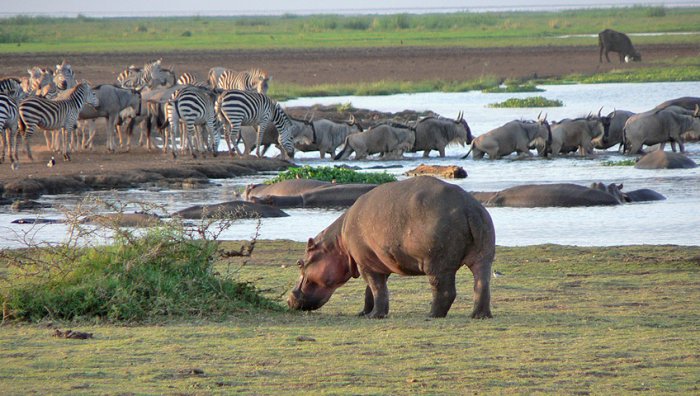 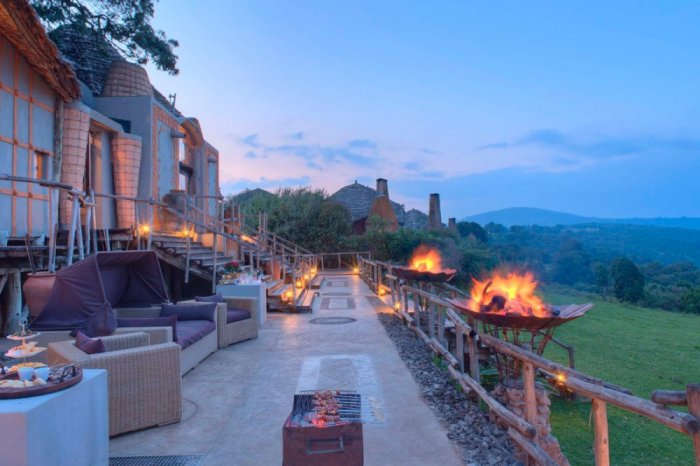 Residence in the heart of nature in Tanzania 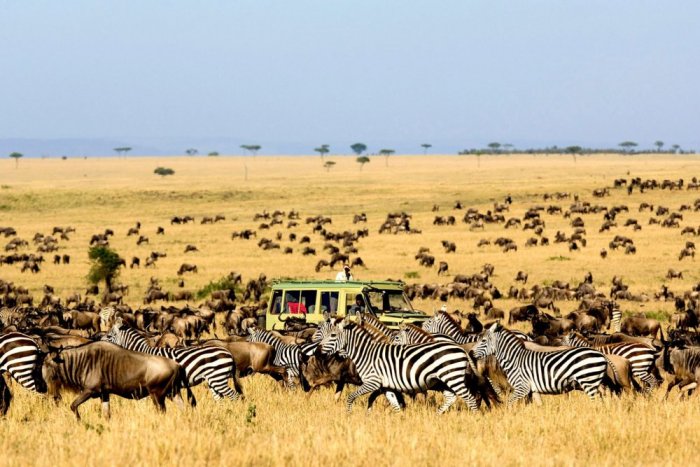 Safari in the Serengeti Park 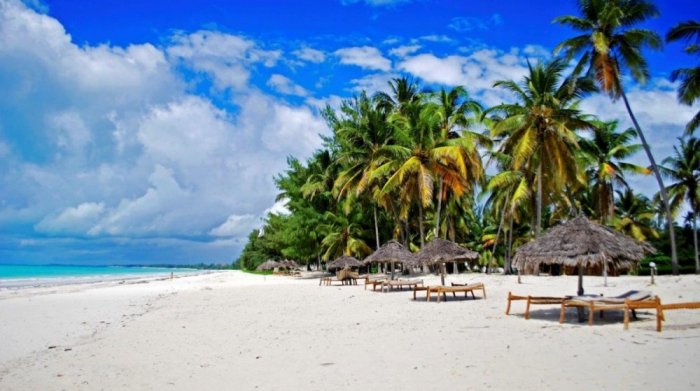 The scenic beaches of Tanzania 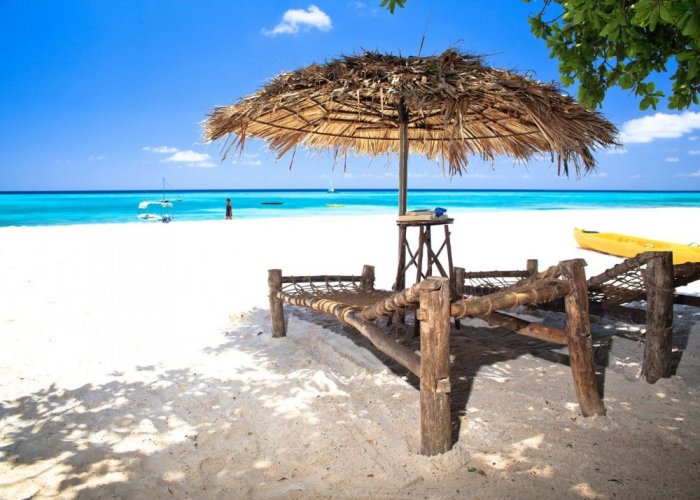 Isolation and calm in the island of Pemba 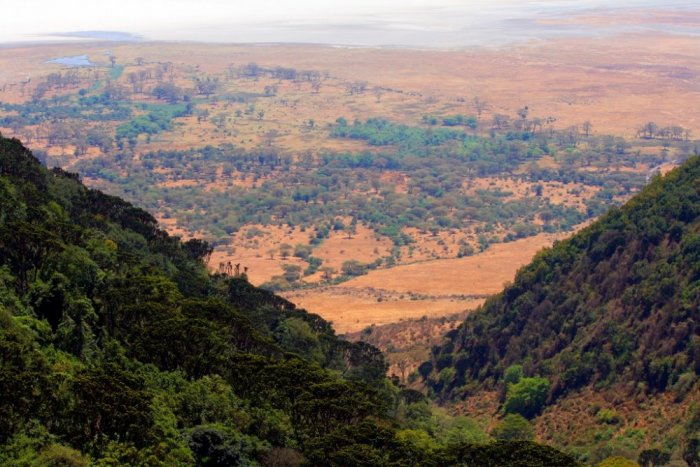 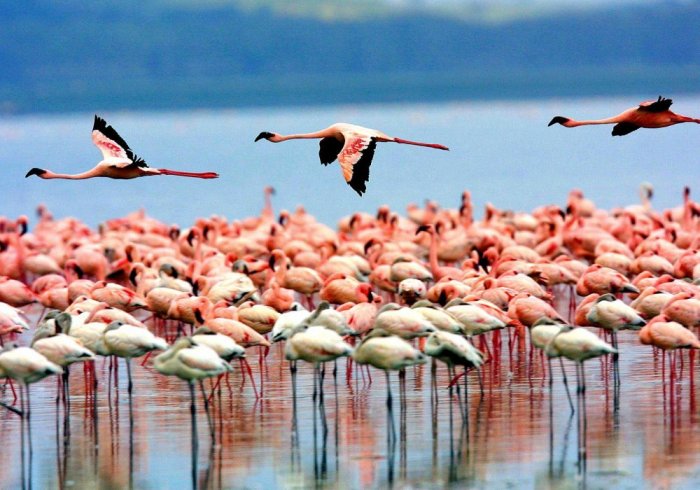