The best travel times to France for tourism

France is one of the best tourist destinations that you can visit in Europe and perhaps the world as well. It is not only a wonderful destination for shopping and is home to a group of the best and finest hotels and restaurants in the world, but it is also famous for being home to countless tourist attractions and attractions, but when The best time to go on a tourist trip to France?

Come and find out the best travel times for a tourist trip to France:

The best time to visit France is in the spring season (during the period from April to June) or the autumn season (during the period from September to November). During that period, the number of tourists often decreases and the prices of hotel units decrease due to the low occupancy rate in hotels, and the degree of The temperature is fairly moderate, unlike the summer season when temperatures rise and hotels are often more crowded, hotel unit prices are more expensive, and for the winter season in France it is often very wet and cold.

The best time to visit France on a tourist trip, depending on the purpose of the trip:

The time when crowds are less and the weather is moderate in France is the best possible time to travel on a tourist trip to France, and see the sights in French cities, often in the spring and autumn seasons, where you can enjoy sightseeing in most French suburbs and cities, except for Paris, which It might also be a bit crowded, as a favorite tourist destination all year round, but perhaps you can enjoy mild weather and stroll around Paris at a time when the city is less crowded if you visit early in March or late October.

It is often during the period in which the weather is largely mild and crowds and crowds are less in French cities and suburbs, often in May and June, while September and October are often the most crowded as the weather is at its best in conjunction with harvest season.

Best time to shop in France: 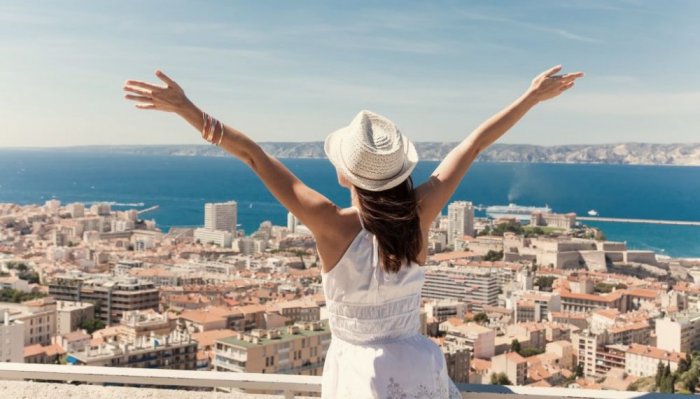 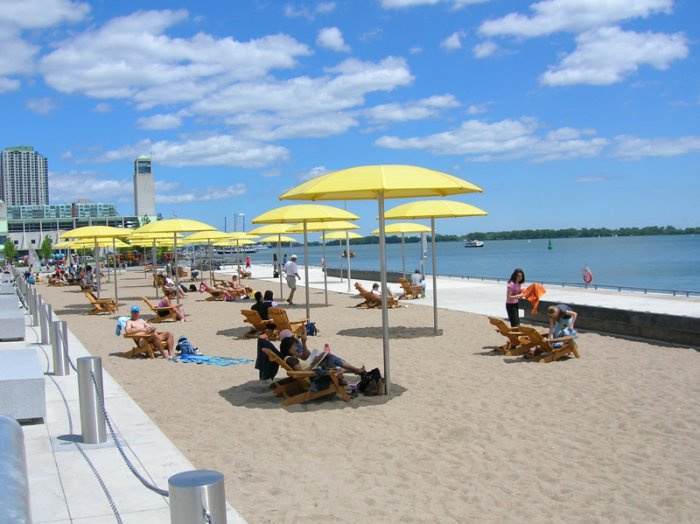 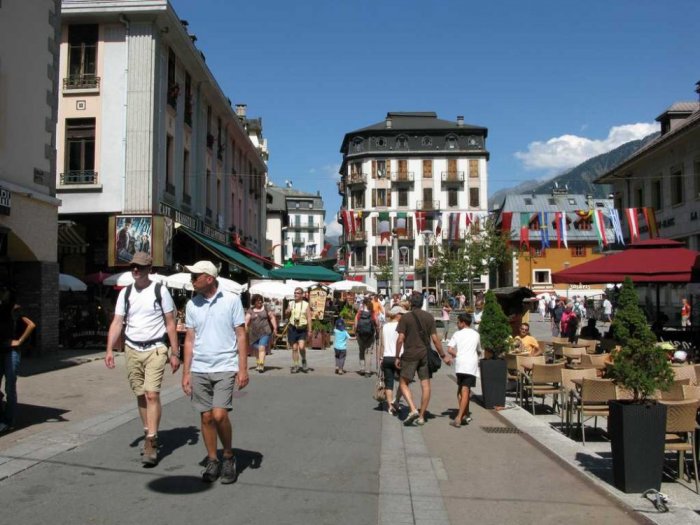 The best time to shop in France. 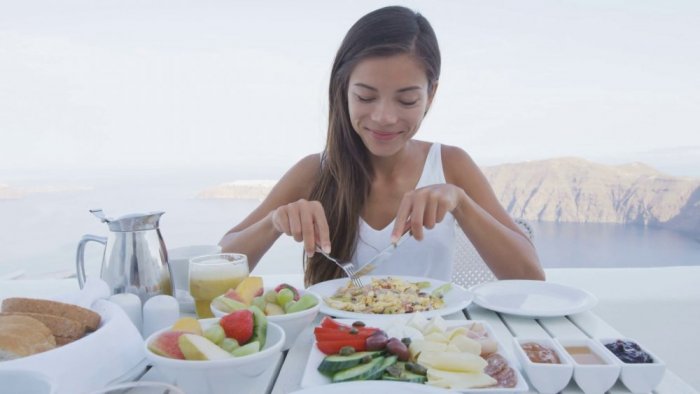 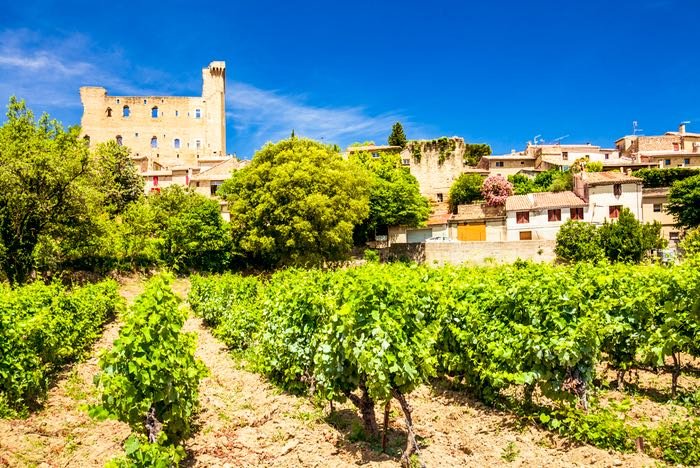 The best time to visit France is in the spring season 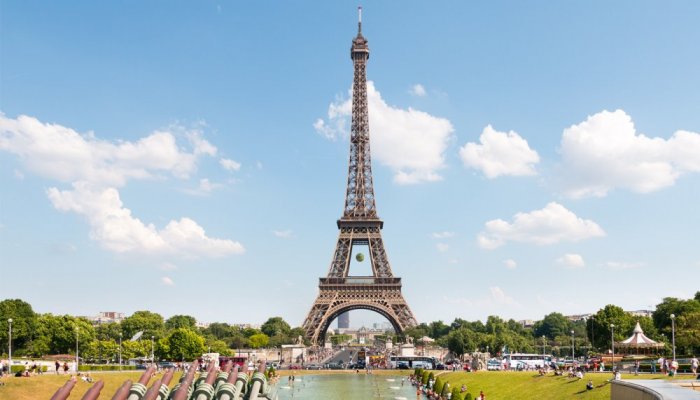 Gifts you will only find in the Romanian capital, Bucharest