The city of Montpellier … a tour of magical attractions

The city of Montpellier is a masterpiece of beauty, a city that many people do not know.
One of the most beautiful tourist places that you can visit in Paris, which is the eighth largest city in France.
If you are planning to visit France then perhaps after reading this article, you will make Montpellier one of the cities that you will visit there.

Information about the city of Montpellier: 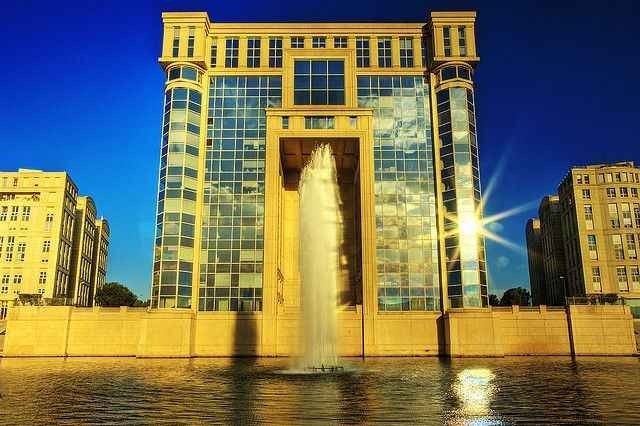 City location:
The city is located in the south of France, specifically on the southern coast of France, and its beaches extend to the Mediterranean Sea.
It began to appear in the last century, and specifically in the eleventh century, until it became a religious city. The city is famous for being a place and seat of St. James.
And it began to transform gradually in the sixteenth century, until it turned into a commercial and cultural city.
Montpellier houses many historical museums, high-rise palaces, and beautiful cathedrals.

The most important tourist places in the city of Montpellier: 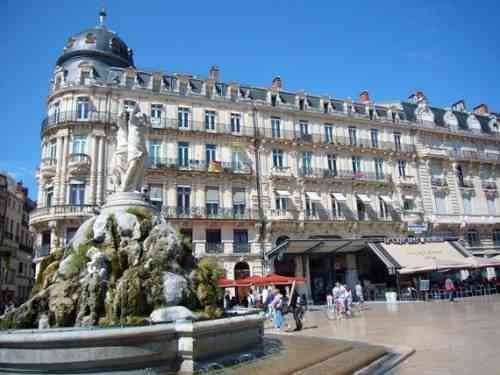 1- Porte Du Peryrou
Its construction was completed in 1693, and it is a triumphal arch.
It is located on the eastern end of the garden of de Peru, and it contains a group of inscriptions indicating the events and events that occurred during the reign of King Louis IV.
It was designed by artist Francois Durbae. 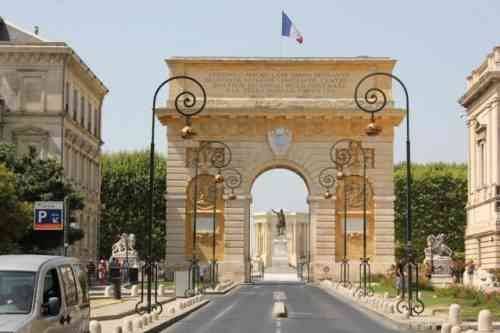 Read also: The most beautiful tourist places in France Cities you should visit in France

2- Square Montpellier was built in 1755. It is the best place for hiking and hiking.
In the middle there is a fountain called the Three Graces in the middle of the square.
If you move a little further north, you will find De Charles Park.
On the southern side, you will find the magnificent castle of Montpellier.
In the square there are many restaurants that offer the sweetest and most delicious cuisine. 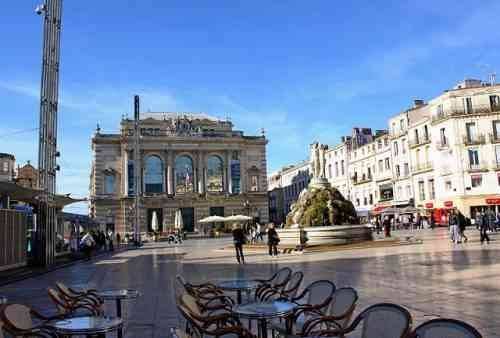 3- Jardin Des Plantes De: Montpellier The garden was established in 1593 during the reign of King Henry IV.
It is considered one of the oldest French gardens, and was helped by the founding of botany Pierre Rachel, professor of anatomy and plants.
The garden includes a variety of trees, up to 500 species of Mediterranean plants. And about 250 plants of good plants, in addition to huge trees and charming ponds.
It is reported that the garden was expanded in the nineteenth century. 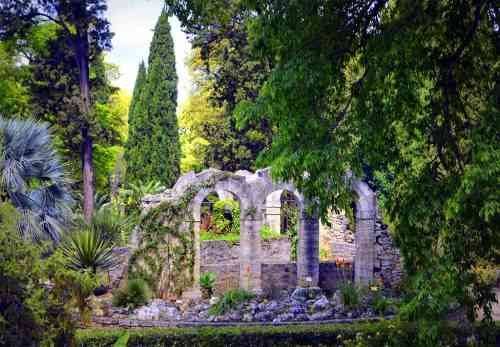 4- Musee Fabre Museum: Opened in 1828, and refurbished in 2007.
It was classified by the French Ministry of Culture as one of the most important art museums in France.
The museum contains about 40 drawings and 28 paintings, most of which date back to the seventeenth century, until the nineteenth century.
Thanks to the founding of the artist Francois Faber. 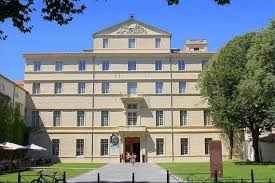 Thus, we have shed light on the city of Montpellier, and its most famous tourist places.

Find out about the cheapest markets in London