The coolest castles near London

Many tourists neglect an important component of England during its visit, which is the many castles in it. It is in the vicinity of the capital, London only, that there are many castles and palaces that document deep and rich English history, including those that date back to the Middle Ages and endured during many conquests, wars and battles until the Second World War. These beautiful castles today present English history in depth and magnificence.

On this list, find out with us the coolest castles near London. 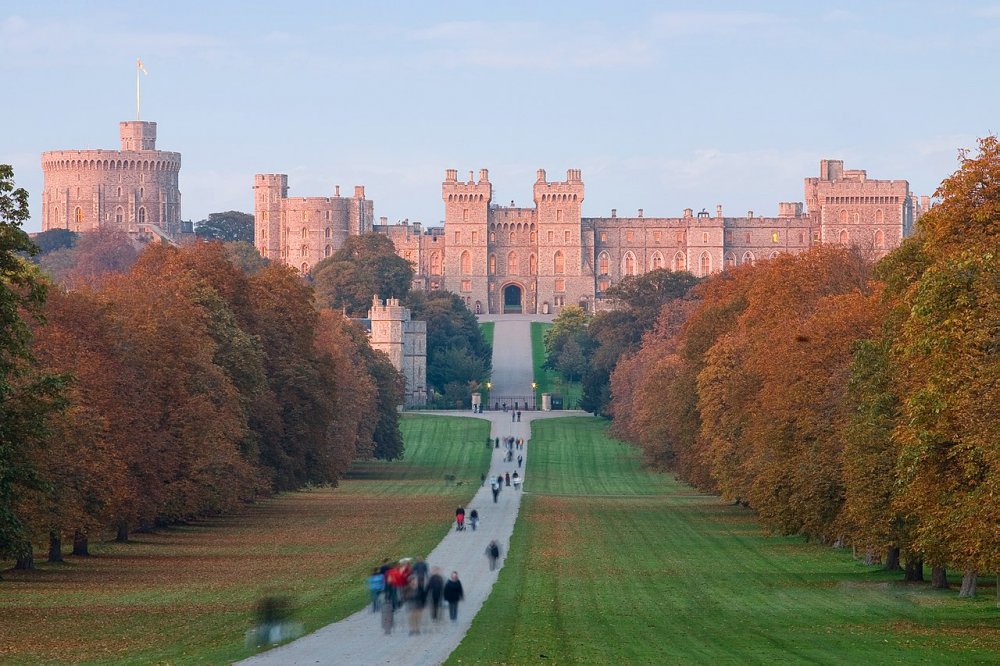 In a quiet town full of English history, Windsor Palace dominates the scene. It was built by William the Conqueror after he invaded England in the year 1066, and the palace today is a museum and royal residence at the same time, as Queen Elizabeth II used it extensively during the year. It is the largest inhabited castle in the world.

The most important things to see in this palace are state rooms that contain one of the rarest art collections in the world. The Guard Changing Ceremony is another British tradition to be inspected. 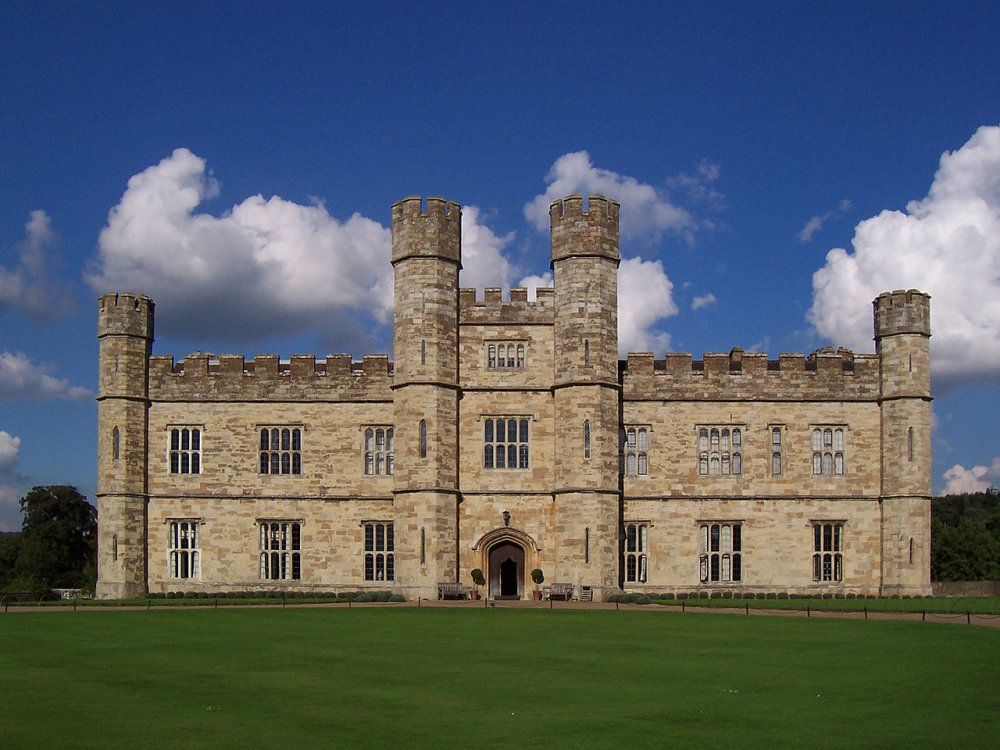 Leeds Castle, 900 years old, is one of the most beautiful in the world. It was once a bastion of the Normans and was then possessed by six medieval queens, as Henry VIII and his first wife Catherine lived there. This former royal residence is now a country house, but with distinction, as most country houses do not have tall towers and fences. The castle rooms are luxuriously furnished with antiques and other treasures, including a set of antique dog collars. 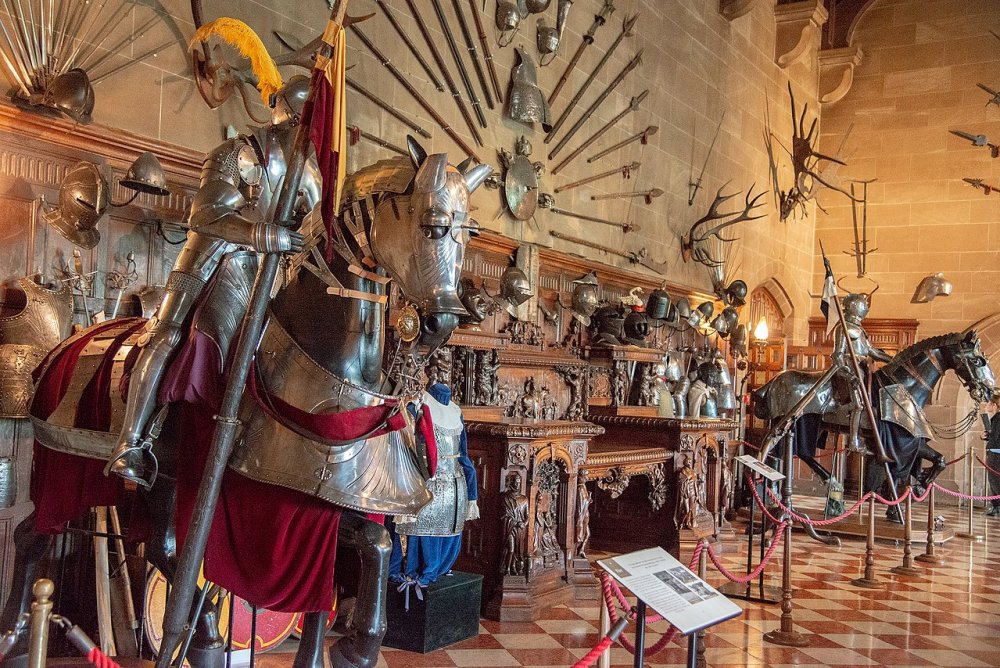 William the Conqueror began building this castle on the Avon River in the year 1068, two years after he invaded England. Then it was developed into a huge stone castle in the twelfth century. During the next few centuries, the castle was fortified several times, as its ownership depended on the inheritance and who worked for the king. During this time, the castle’s towers and walls were filled with famous prisoners until they became a country house in the seventeenth century. Today, Castle Castle is a theme park for medieval activities, such as dungeons and sword fights, to learn about this exciting period in English history.

Dover Castle, the largest in England, has been guarding the English Channel for centuries, giving it the title of “The Key to England”. William the Conqueror burned it when he invaded England in the year 1066.

The castle is an impressive collection of buildings, trenches and walls. Many of the tunnels under the castle were converted into air raid shelters as well as an underground hospital during WWII. On your tour, you can visit the constellations, walk through the dungeons and walk on very narrow stairs.

It is reported that the castle starred in several movies and series such as Doctor Who and The Other Boleyn Girl. 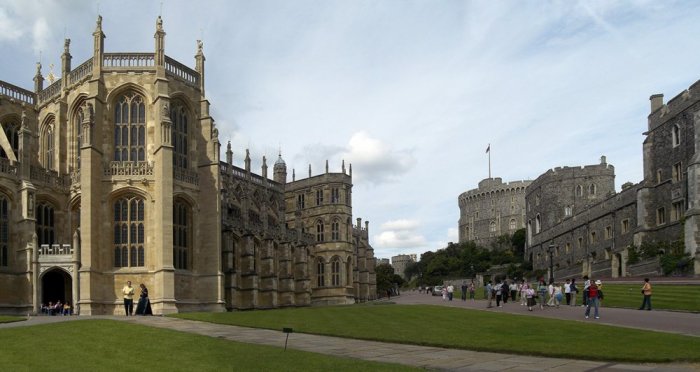 One of the entrances to Windsor Palace 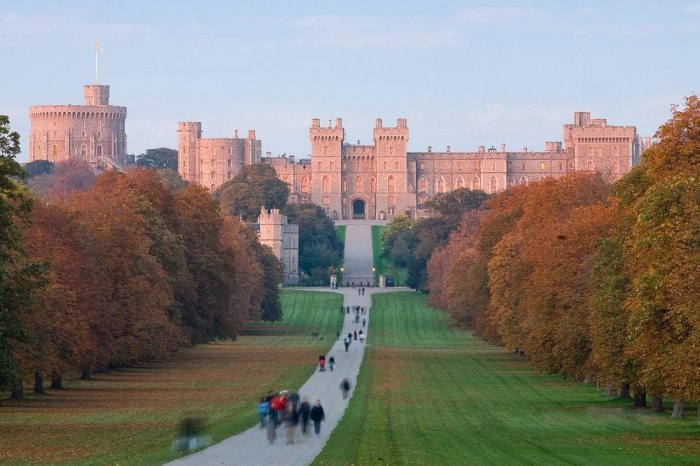 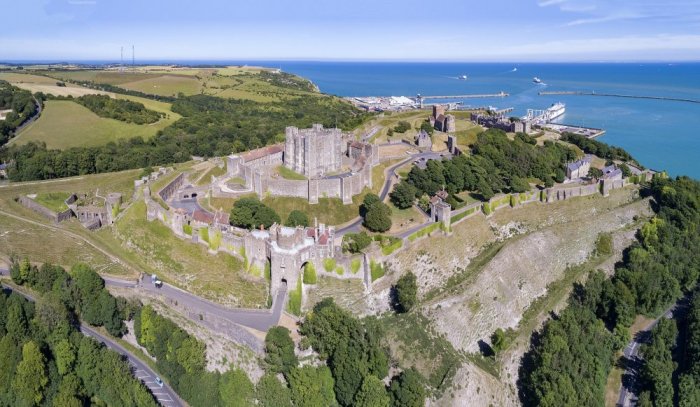 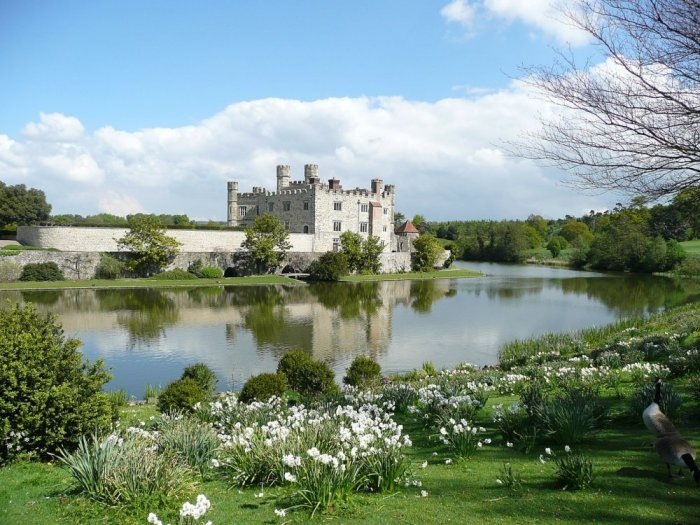 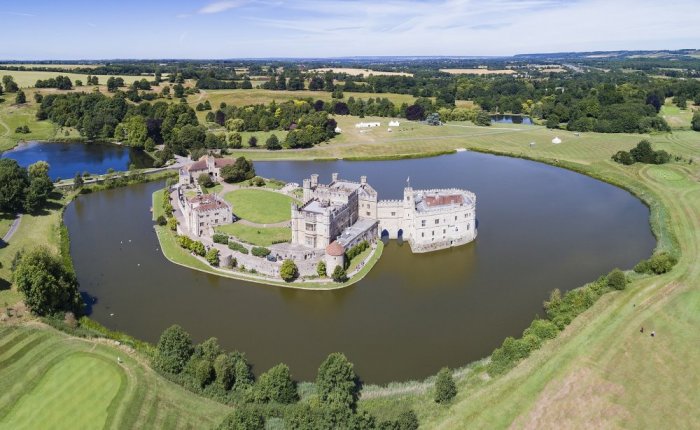 Leeds Castle is one of the most beautiful in the world 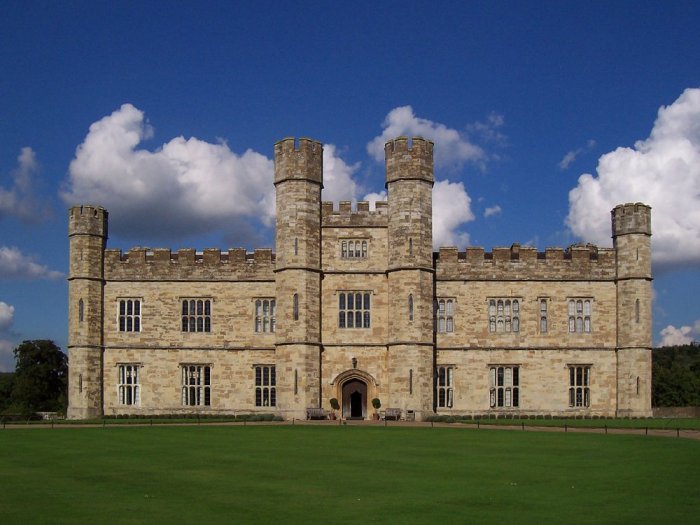 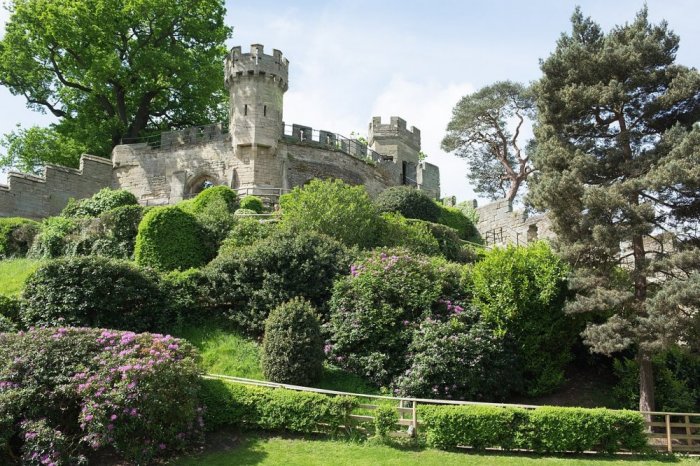 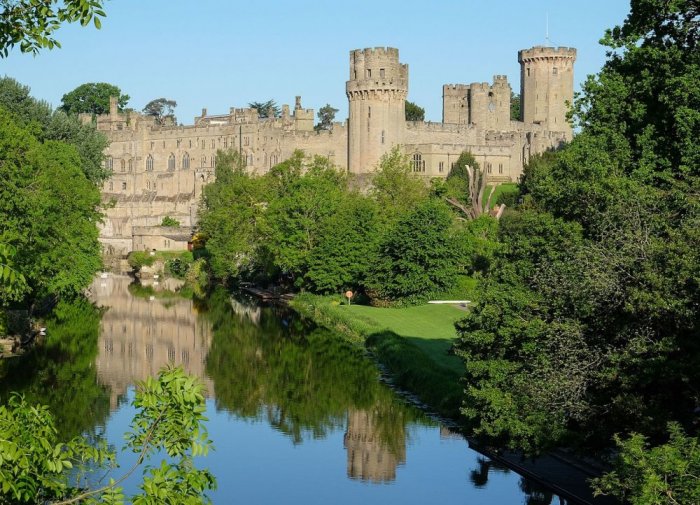 Hip Castle on the Avon River 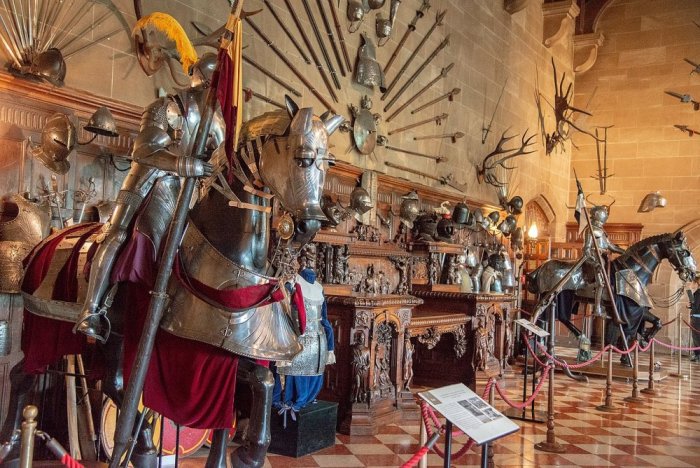 From inside the hip castle 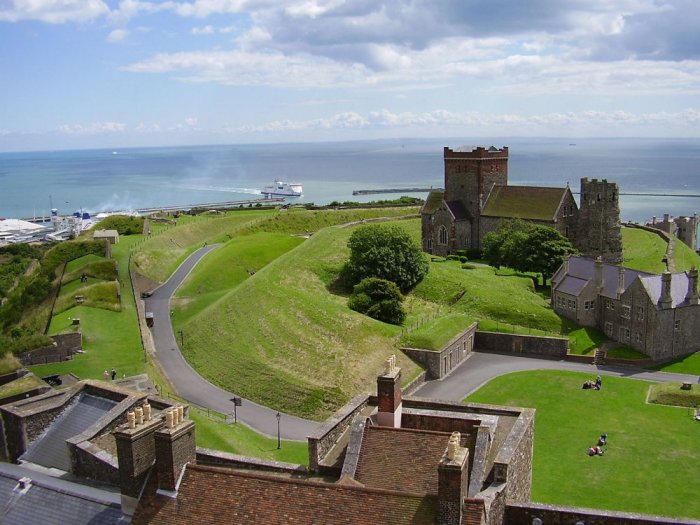 The most famous shopping places in Prague Czech