Despite the high prices, as the Netherlands came in the list of the 10 most expensive countries in travel and tourism, according to several factors, including airline tickets, accommodation costs, transportation and living prices in this country, gasoline prices, as well as the purchasing power of the local currency, but it is still the most attractive to many individuals with many From countries, we offer a group of items to know the cost of tourism in the Netherlands before planning your trip.

The cost of tourism in the Netherlands

The cost of tourism in the Netherlands depends on the itinerary that follows and the type of housing you choose. In the Netherlands, the cost of your trip can reach 100 euros without airline tickets or 1,000 euros without tickets as well, depending on the date of travel and your personal use of transportation, restaurants, hotels and other entertainment. Where you can rent an apartment for a week for 150 euros instead of staying in a hotel. 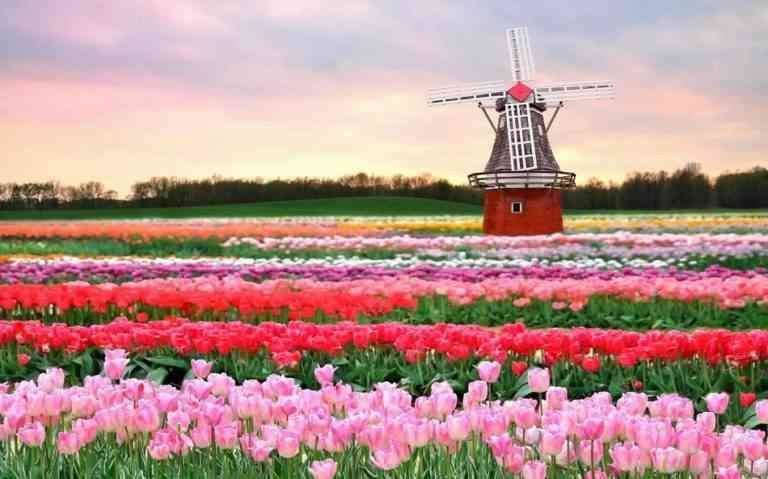 The cost of tourism in the Netherlands

Travel tickets to the Netherlands

The Netherlands is one of the European Union countries that you can travel to with a Schengen visa; some Gulf countries travel to it without a visa and you can refer to the Dutch embassy in your country to make sure of that, and to obtain a Dutch Schengen visa you must apply to the embassy, ​​book an appointment for the interview, and submit the following papers Book a ticket Flight, bank account statement for the last 6 months, hotel reservation, 4 * 3 personal photo with white background, a copy of the passport that exceeds the remaining period of its expiry of 6 months and has at least two blank pages, and in the case of your stay in a country other than your own, you must present the residence image , In addition to a business answer, if you are m Owners of companies you provide tax card and commercial register must.

Residence in the Netherlands 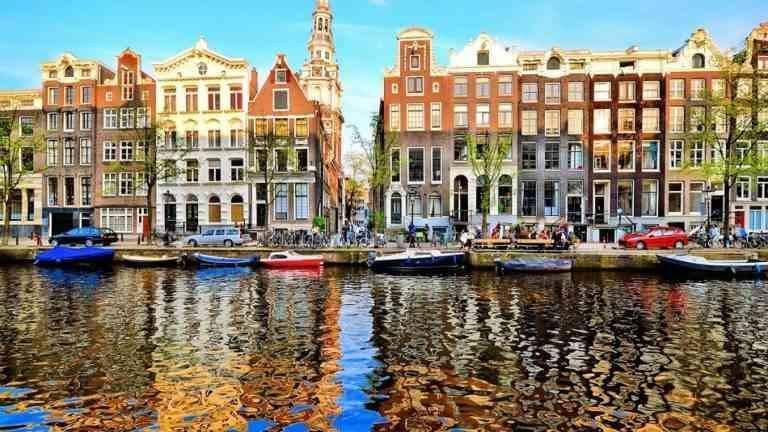 Food in the Netherlands

Food is one of the requirements of any trip, and when you calculate the estimated cost of tourism in the Netherlands, you must bear in mind that the Dutch culture differs from the Arab and Islamic culture, so you should make sure of the ingredients of the foods you eat, and beware when buying candy in particular, some of which contain narcotic substances that may harm you. And your children, it is best to ask the seller and make sure that it is free of drugs. When calculating the cost of tourism in the Netherlands, know that the price of an inexpensive meal in the Netherlands is about $ 18 per person, and the meal provided for two or three people costs $ 71, while the price A bottle of cola in the restaurant About $ 2.6, while a bottle of mineral water in the restaurant costs you $ 2.1, and we advise you to use the water in the tap, especially that Europe has a clean and healthy water system and it will help you to reduce your expenses. As for food prices in supermarkets and stores, you find that the bottle of milk reaches 1.1 dollars, while a loaf of news equals 1.4 dollars, while the price of an egg ranges between 1.8 dollars and 3.1 dollars, while fruits such as apples, bananas, etc. .. Prices range between 1.2 dollars and 3.5 dollars, and to reduce your expenses it is best to buy your supplies from stores and prepare your meal in The hotel, hostel, or apartment that you have rented Also: the cities of the Netherlands from the Dutch rural countryside, which will not fall your eyes on the most beautiful of it

Services in the Netherlands

The cost of services in the Netherlands is higher than that in the United States of America by up to 10%, so one-bedroom rent in the city center of the Netherlands ranges between 708 dollars and 1.6 thousand dollars, while outside the city prices range between 486 dollars and 1.1 thousand dollars. Regarding the prices of electricity, water, heating and garbage in the Netherlands, it ranges between $ 118 and $ 259 for an apartment of 85 square meters, and Internet prices for the ADSL cable range between $ 24 and $ 53.

Transportation in the Netherlands

You can move through bicycles, it is a favorite of the Dutch people, besides it is the cheapest means of transportation, it provides you with the pleasure of getting to know the country and its landmarks and streets freely, especially as it provides roads and paths for bicycles in most of the main and inner streets, it is the most popular way there. As for your choice To move by tram, boat or bus, it is a little expensive, as the price of the one-way ticket reaches $ 3.7, while the monthly subscription is for international students, it reaches $ 103 per month. In the event that you want to rent a taxi, it costs you $ 2.8. Every kilometer And 34 dollars per hour waiting, and we do not advise you to rent a car to travel in the Netherlands, especially as gasoline prices in the Netherlands reach 8.80 dollars per gallon, which puts it in the third ranking of countries with the highest fuel prices. 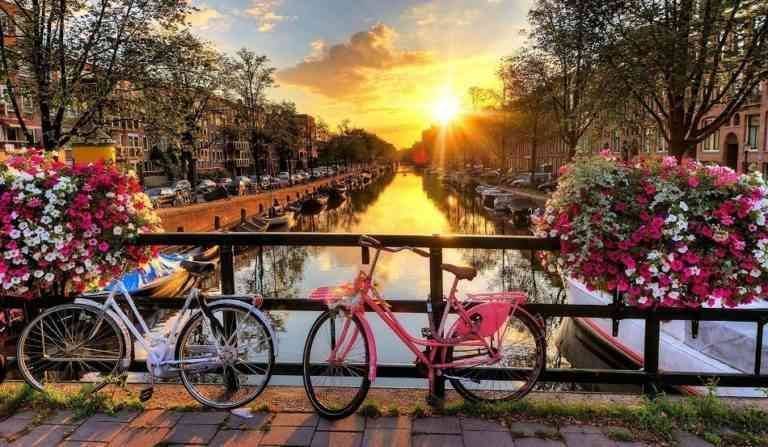 Entertainment prices in the Netherlands

When planning your trip, try to avoid the traditional entertainment means, especially since the cost of travel to the Netherlands is much greater than other European countries, where you find that the entrance ticket to the cinema reaches 10 euros, as well as the average meal in fast food restaurants up to 10 euros, while a cup of cappuccino in one of the cafes So, to 2.5 euros. As for nature in the Netherlands, know that the period between April and May is characterized as the season of roses in the Netherlands and you can enjoy the scenic views. You can also enjoy the picturesque architecture in Amsterdam and the city of Delft as well as the hanging and upturned houses in the city of Rotterdam, and do not forget to visit The cities of Gerutron and The Hague.

The most beautiful tourist resorts in Lebanon by the sea