The cost of tourism in Tunisia .. Personal expenses are the main determinant of the cost

Tunisia ranked third in the list of the most expensive North African countries with living 2020, where Rabat came first and Algeria came second, while Cairo came fourth, and if you are a fan of traveling to Tunisia we hope this article will help you to calculate the cost of tourism in Tunisia and determine your budget.

The cost of tourism in Tunisia

The cost of travel to Tunisia depends on the program that you will follow on your journey and the tourism company from which you will buy tickets, where you can agree on both tickets and accommodation through the company or discontinued along with the means of transportation that you will follow in the Tunisian lands, and you can also book without tourism offices. 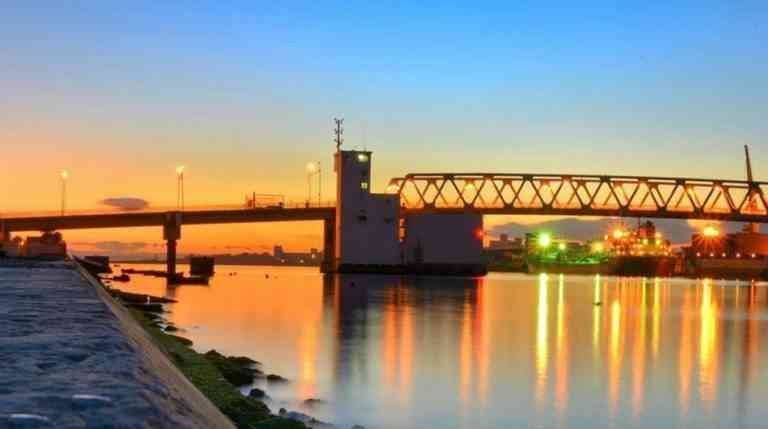 The cost of travel to Tunisia

Tunisia includes 7 airports scattered in 7 Tunisian cities, and getting a low-cost airline ticket to Tunisia is not difficult as before, and the reason is that a large number of airlines offer flights to Tunisia, either directly or transit in one of the European countries such as a company Turkish Airlines and the French airline, which offers offers to attract more customers in addition to the difference in prices from one season to another, and the winter season is the best season for obtaining travel tickets to Tunisia, especially that it is far from the tourist season in the summer months. Tunisia between $ 400 and $ 800 varies according to The country or month in which you travel will reach its climax in June and prices will fall in October. Traveling to Tunisia from Beirut is also the cheapest compared to Dubai and Riyadh, which ranges between 550 and 390 dollars, and by comparison between Riyadh and Jeddah, we find that traveling to Tunisia from Riyadh arrives It costs you $ 290 while up to $ 501 if you travel from Jeddah to Tunis. Read also: Tourism in Tunis.

Citizens of 72 countries are exempt from obtaining a travel visa to Tunisia for a period of 90 days, most notably Algeria, Bahrain, France, Hungary, Saudi Arabia, Morocco, Germany, Libya, Kuwait, the Emirates, Qatar and the United Kingdom, while holders of diplomatic passports from about 14 countries are exempt from obtaining a visa, most notably Egypt, China, Syria and Indonesia, Also, citizens of Australia and South Africa can obtain a visa upon their arrival in Tunisia for a month. While Tunisia allows citizens of 16 countries to travel to it without a visa, on condition of booking a hotel that guarantees residence and the tourist flight reservation is with a Tunisian travel agency, and in general the cost of a visa Traffic is 12 dollars, which allows you to stay for 7 days, and the entry visa costs you 45 dollars, which allows you to reside in Tunisia for 90 days, and it can be obtained from the Tunisian consulate in your country.

The cost of stay in Tunisia

Prices of hotels in Tunisia rise somewhat, with the average cost of a 4-star hotel reaching $ 100 per day, i.e., equivalent to $ 700 per week, and if your trip is for the purpose of enjoyment, relaxation, or even spending the honeymoon period, April is considered the most appropriate for spending the honeymoon in Tunisia, especially It is not considered one of the most famous tourist season that starts with the beginning of the summer season. To know the Tunisian hotel prices when calculating the cost of tourism in Tunisia, know that the price of the night in the hotel is 5 stars, reaching 134 dollars, while 3 stars reach 57 dollars, while the hotel has two stars 37 dollars One star is $ 22, while the price of a hostel in Tunisia is $ 27. We recommend you one of the best programs that enable you to spend an enjoyable trip, by spending two days at a hotel in the Gammarth area on the outskirts of the capital Tunis, one day in Hammamet, another in Sousse in the Kantaoui region and a day in Tabarka, and you can also spend a day on the fun island of Djerba, you can compare prices between 147 hotels Tunisian on the Trivago site and 60 hotels on the Poking site.

Accommodation in Tunisia – the cost of travel to Tunisia

Tunisia is characterized by the ability to move within its cities on foot, which helps you get to know the city’s landmarks, streets and architecture, from mosques and old buildings in addition to the old slave selling yards, which will help you to reduce your expenses, but in the case of moving away from the city center, you can use buses or metro, whose ticket prices range Between $ 0.19 and $ 0.32. You can also move by private car rented from the airport or specialized offices for that, especially since the fuel prices are low there as the prices of fuel and gasoline in Tunisia range between $ 0.61 and $ 0.71, while the taxi tariff starts from $ 0.18, Nakedness The kilometer to $ 0.32, while the waiting hour ranges between $ 4 and $ 10. In the case of moving from one city to another, you can use the yoga, which is a car for 8 passengers, and one of the advantages of riding a yoga is that it gives you the opportunity to enjoy the beauty of the road from one city to another. Read also: Tourist places in Tunisia, Sousse.

The cost of food in Tunisia 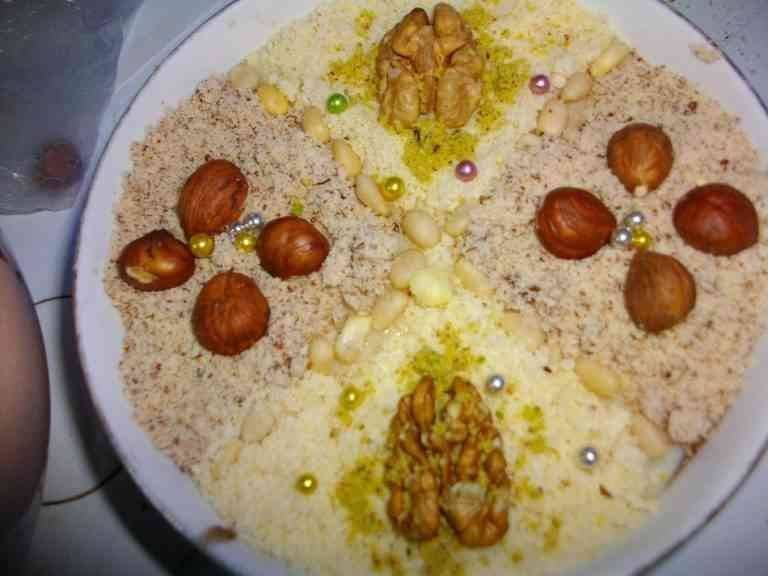 Food in Tunisia – the cost of travel to Tunisia

And when calculating the cost of tourism in Tunisia, know that it will cost you $ 100 every day that may increase or decrease according to your needs and transportation, as the prices of basic utilities such as garbage, water, heating, and electricity for an 85 square meter apartment range from $ 20 to $ 61, while Internet prices in Tunisia range between $ 12 and $ 32 Dollars. As for the prices of apartments, they cost between $ 101 and $ 243 for a one-room apartment, while the 3-room apartment ranges from $ 202 to $ 445. Read also: Tourism in Tunisia, Hammamet..the “recreation” city.

Prices of museums in Tunisia

Tunisia includes about 60 historical museums spread throughout the country, and the Bardo Museum is the “National Museum”, the most famous of these museums and you must put in your plan when calculating the cost of tourism in Tunisia, where the price of its ticket reaches 11 Tunisian dinars, and its importance is due to that it is characterized by the glory of palaces. It used to be a palace of one of the bytes and now contains excavations of the country during the nineteenth and twentieth centuries. It is housed in 50 halls. The mosaic collection is the most famous in the museum and has earned it international fame. 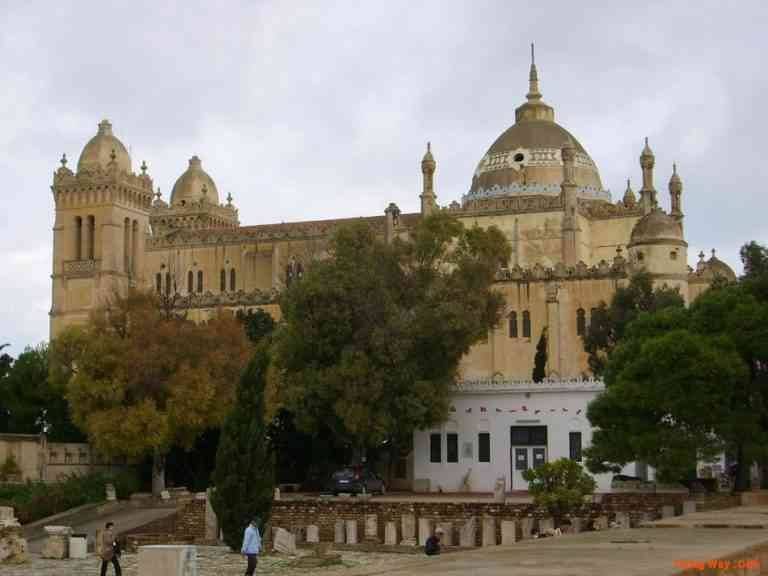 Prices of museums in Tunisia – the cost of tourism in Tunisia