The Eastern Province Municipality has prepared many parks and squares to receive the blessed Eid Al-Adha 1439 AH, through the plan that was developed and implemented in the Dammam metropolis.

The Eastern Region Municipality has completed the maintenance and equipping of 313 parks, courtyards, six parks, six waterfronts and cornices, and planting two million flowers in preparation for the blessed Eid Al-Adha for the year 2020. The Secretariat’s spokesman, Mohammed Al-Sufyan, explained that the Secretariat has maintained 97 bathrooms and seating chairs, as well as 980 children’s toys td the gardens, squares and parks of the present, in addition to completing the installation of cosmetic lighting with an area of ​​5750 meters on palms, trees and shrubs in the streets and public squares, in addition to installing 13 fountains in a number of public sites and parks, in addition to preparing Eid chapels from the maintenance and afforestation of art E external.

Also during the Eid Al-Adha feast, the Secretariat intends to open two integrated and integrated games complex for children’s games distributed on the Corniche and Khobar Gardens, while emergency teams were intensified to work around the clock to handle emergency communications, while the Secretariat will distribute flowers and greeting cards for this happy occasion.

The Municipality has also opened the largest entertainment game at the eastern region level with an area of ​​two thousand square meters in the waterfront in Dammam and with multiple specifications that meet the needs of the disabled and the poor in one location, while the processing and beautification of the new interface has been completed with a length of 1800 square meters of green spaces, trees, shrubs and games Children, which will be opened with the first days of Eid Al-Adha. 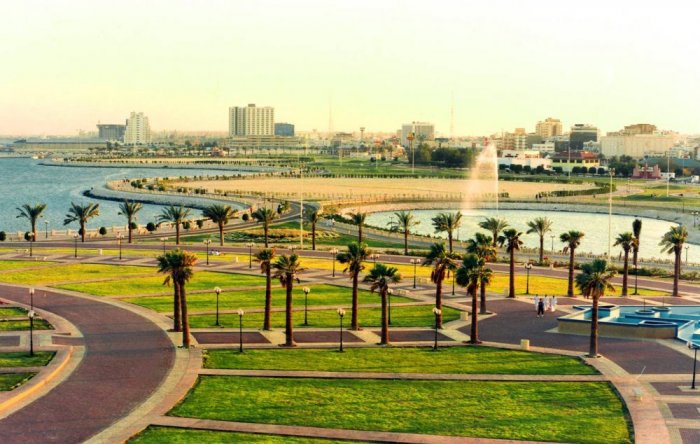 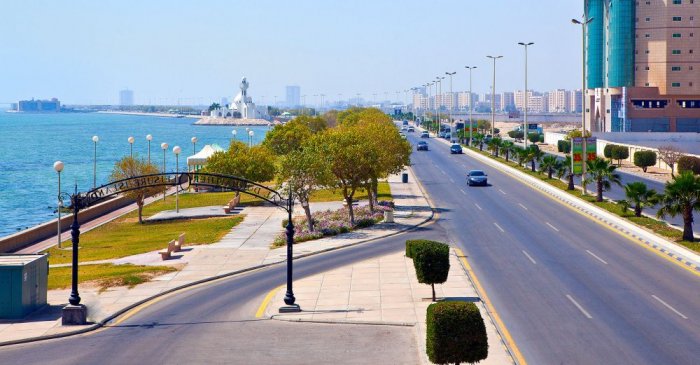 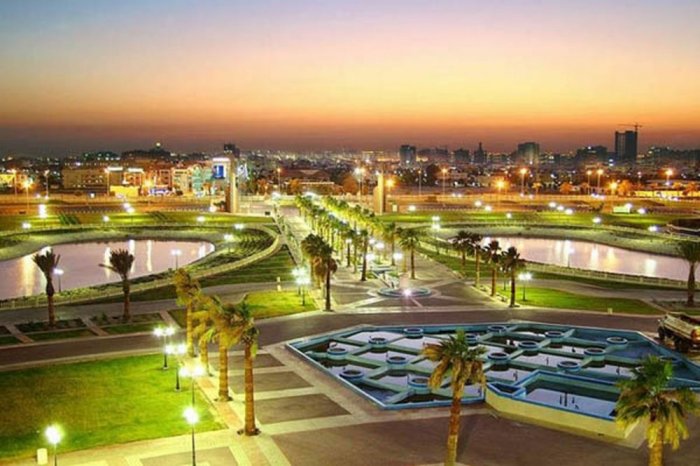 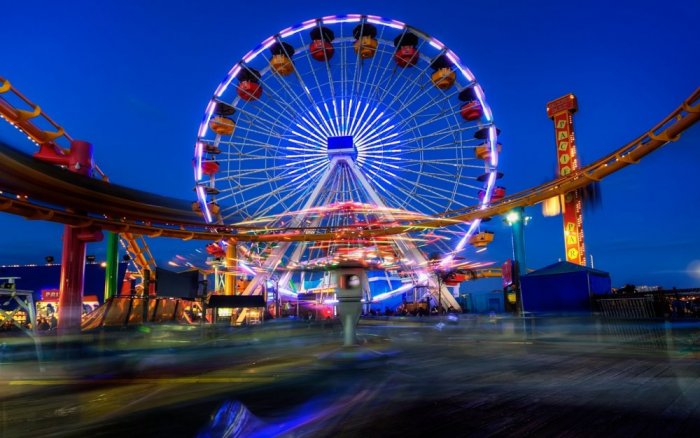 Collect all compact and integrated games for kids’ games