The recreational parks in Dammam are worth a visit especially when discovering the entertainment city of Cobra in Dammam which is the largest and best passage to enjoy in the Kingdom of Saudi Arabia, which was found inside the King Fahd Park, if you are looking for excitement, fun and excitement then you need to visit Prince Mohammed bin Park Fahd Entertainment, which is known as the cobra entertainment city.

The entertainment city of Cobra in Dammam: 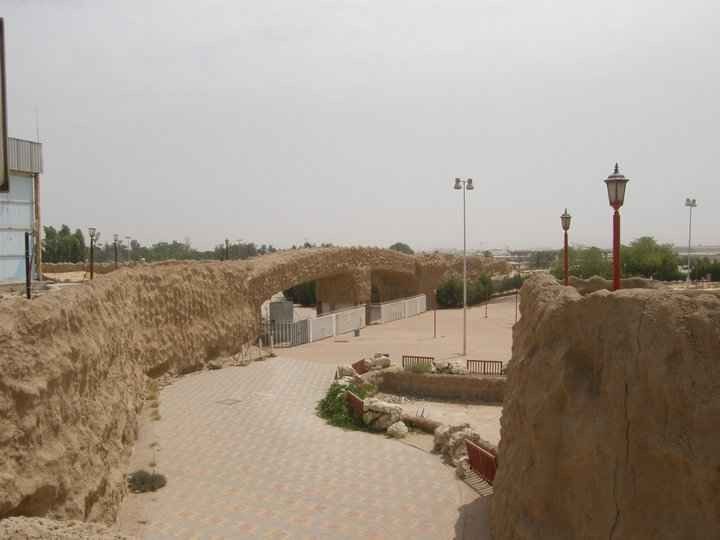 The entertainment cobra city in DammamThe cobra entertainment city in Dammam is located inside the King Fahd Park, where you will find a lot of vast and wonderful green spaces, amazing waterfalls, picturesque artificial lakes, restaurants and an impressive rotating bridge, which is in the form of a snake with two rings and that roller coaster There are plenty of opportunities for fun horse rides, as the best and most popular way to enjoy is definitely to visit the city of Cobra, which directs the night grounds better in order to see them illuminated and also enjoy dinner in one of the following. Restaurants near the entertainment city of Cobra in Dammam. Also read: Report on Al-Marjan Island in Dammam .. and Dolphin Village 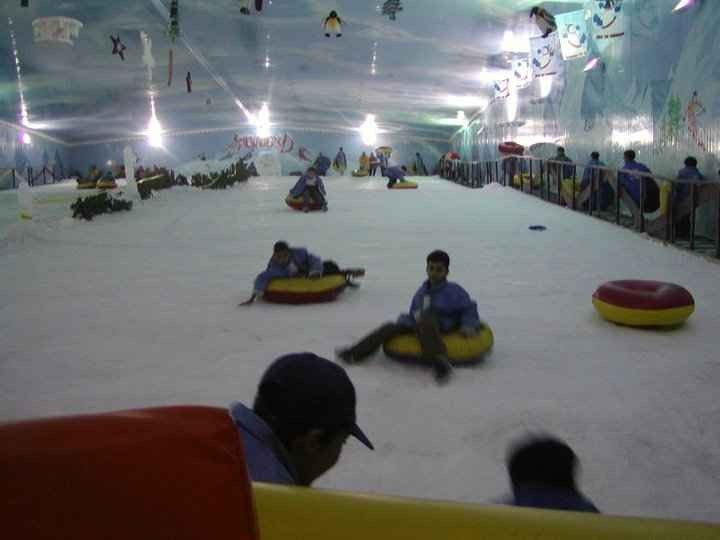 The pleasure of skiing – the city of Cobra in DammamThe entertainment city of Cobra in Dammam is characterized by a wide range of features, but the most beautiful of all is the ski hall inside it, which is enjoyed by all adults and children, it gives the spirit of fun, adventure and funny times that are unforgettable. 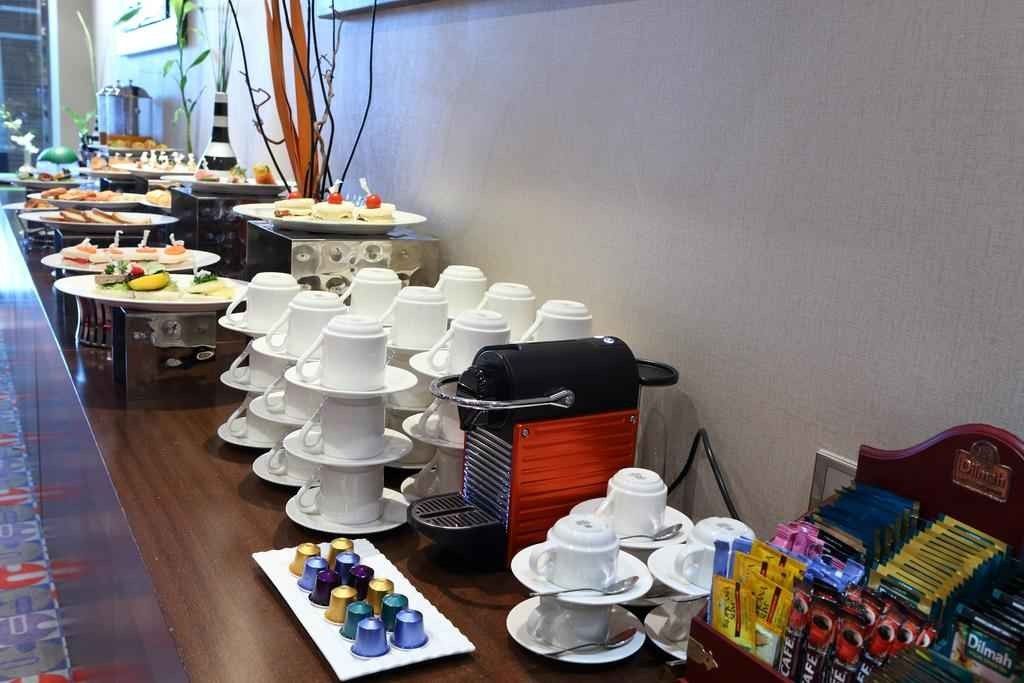 Children’s theater – the entertainment city of CobraThe entertainment city of Cobra in Dammam is located in the King Fahd Park, and there is a snow world that we talked about previously, in addition to a large and unique zoo, the cobra is the largest open entertainment city in the eastern region of the city, and its area is estimated at one hundred and thirty One thousand square meters. The city of Cobra is characterized by a unique location where it is located in a midpoint between Dammam, Dhahran and Khobar. It also features a diversity of games to suit all ages, its area is green and very spacious, and is suitable for all family sessions, and it consists of the largest ice-skating hall in the kingdom Women and children also at night and enter the zoo with free and there are very special rates for groups and schools, and there are the places and shops for rent during the holiday Alrabie.aqro season also: Recreation Dammam Pictures .. See entertainment fun for you and your family 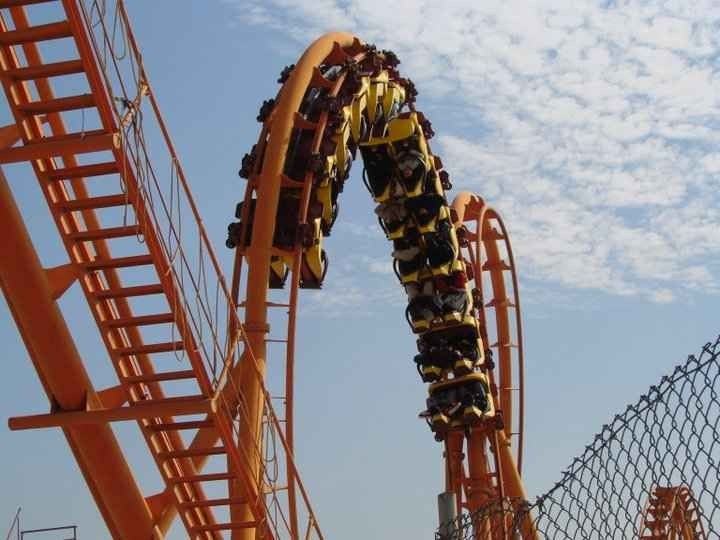 Entertainment City Cobra – Dammam is like a park for families and it is available as we mentioned to you dear visitor many entertaining games and cafes, and wonderful restaurants that prepare fast food such as pizza, delicious saturated bread pies, shawarma and other beloved and favorite meals among children, it is very popular With all the local residents who reside in the city of Dammam in addition to the tourists who come from separate areas inside and outside the Kingdom of Saudi Arabia. 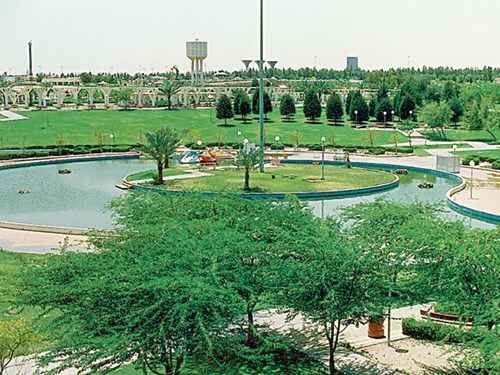 Cobra City – Dammam, the entertainment city of Cobra was developed recently in Dammam, and many games have been added that make it closer and more like a games and amusement park for children, and the attraction may be more for young people because it contains tanks tracks that are appropriate for their generations, and for the ski hall which Specialized for women, girls, and young children in the evening hours and for young people throughout the whole day, perhaps the most appropriate for these adults. The city of Cobra is another place that has a high and prosperous place in Dammam, as it is considered a large and large recreational park for all ages, young men and women, the largest for fun and Rafa Yeh, which keeps the spirit of adventure burning of all lovers of adventure, and that makes all visitors or local tourists and visitors to come back again to look for excitement also Almtah.aqro: Cheap hotels in Dammam .. 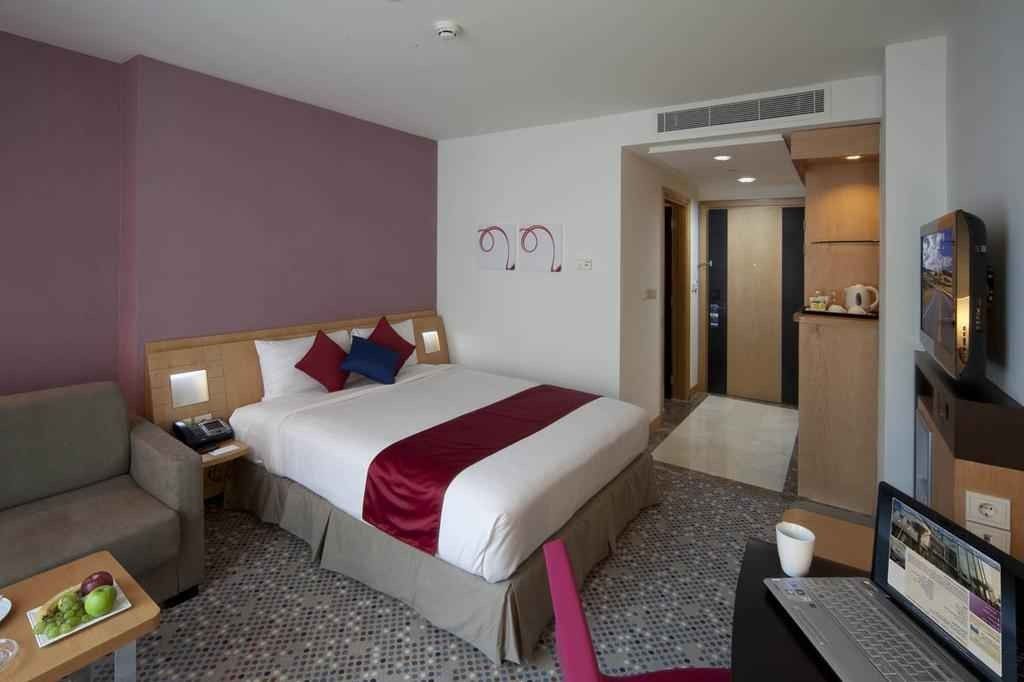 Novotel Dammam Bu prices from siness Park This hotel is located along the Dammam city road, about forty minutes drive from King Fahd Airport, and it has many fitness centers, and the rooms are large, spacious and air-conditioned with free Wi-Fi. Extending from floor to ceiling, panoramic views of the city,
It also contains a bed and a winning with many satellite channels and the most important of all is that it is a distance away
It is very small from the entertainment city of Cobra. The hotel is four stars, and its prices start from 355 Saudi riyals, according to the seasons. To book it from the Bukking website, click here. 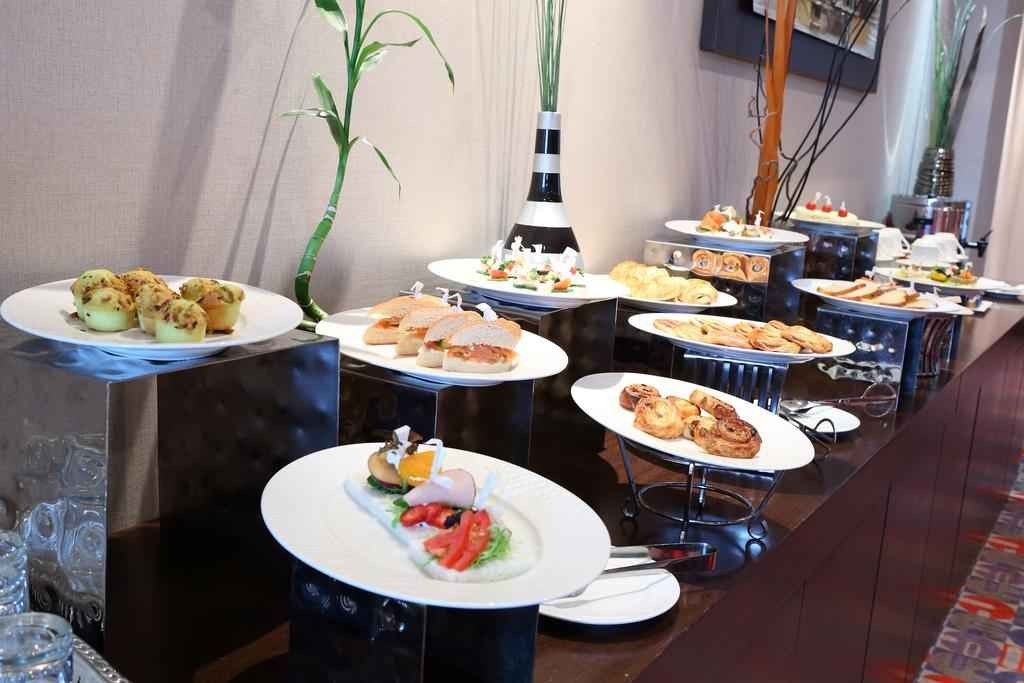 Novotel Dammam Business Park Buffet Restaurant The hotel has a large restaurant, which serves all buffet meals, and delicious local dishes.
A café in the hallway with sofas and flat screen televisions, serving snacks and snacks as well as you can
Enjoy delicious meals on comfortable sessions after a long day of fun and action in the entertainment city of Cobra. 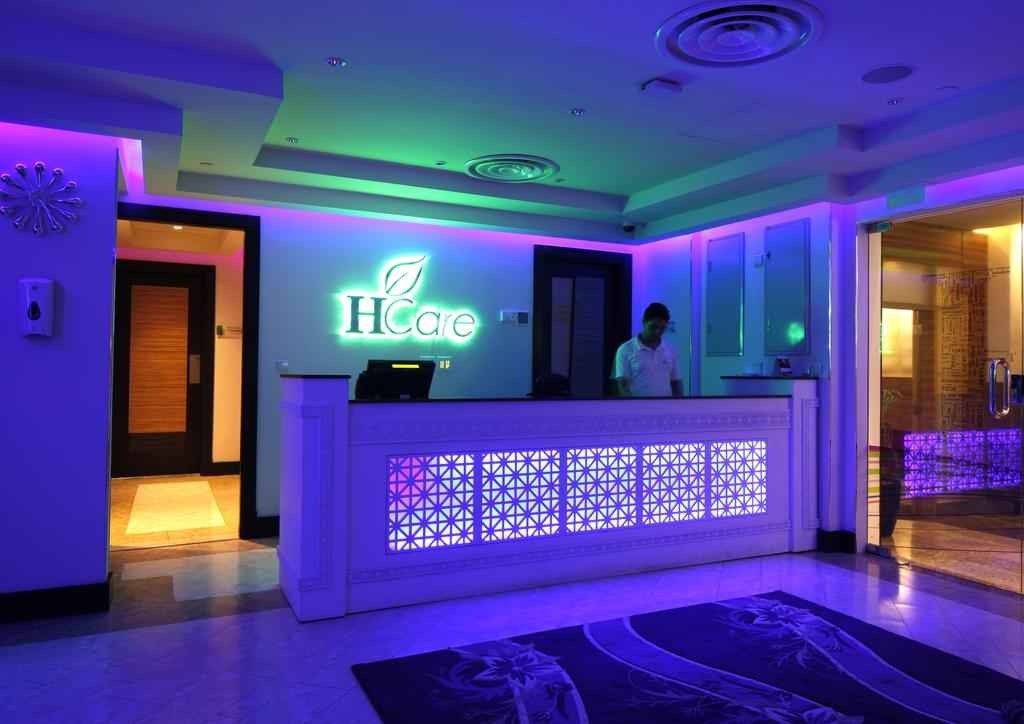 Coral island in Dammam .. and the charming village of Dolphin

Tourist places in Dammam for families .. and untold fun for children