Naturally, the habits of the Malaysian people are varied. Malaysia is a multi-ethnic and multi-cultural land.
Especially because it overlaps with Indian and Chinese cultures.
Nevertheless, Malaysia has a unique cultural identity and may be strange at times.
If you think you know Malaysia well, familiarize yourself with these habits, which will assure you that you know nothing about them.

One of the strangest habits of the Malaysian people

Calling the elderly “my uncle” or “my aunt”

Young Malaysians are taught to respect their elders and their elders, and to show that respect they should call any old person my uncle or aunt.
Regardless of whether there is a relationship of kinship with these elderly people or not, any elderly person you meet must call him "my uncle."
Also, when their young people meet with the elderly, they should lower their heads and not look at the old person during the greeting and the speech, and this is evidence of the great respect that they hold for the elder of them. 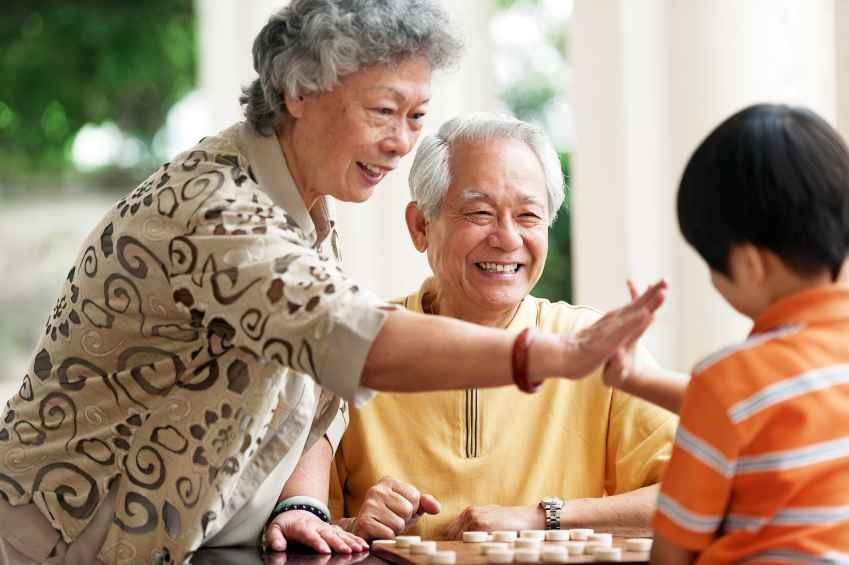 Calling the elders “my uncle” or “my aunt” also read: The customs and traditions of the Indonesian people ..

Offer money gifts on all occasions

Malaysia has lots of holidays and festive seasons, and one of the slightly exotic habits of Malaysian individuals on these occasions
It is a generous giving to guests and usually they are the younger ones.
On occasion, people give each other small packages of money during all holiday and holiday seasons.
Such as Chinese New Year, Harry Raya Idliftri Day and Deepavali Festival.
They also give money as gifts at weddings, so instead of looking for a gift as everyone does, Malaysians give money to the newlyweds. 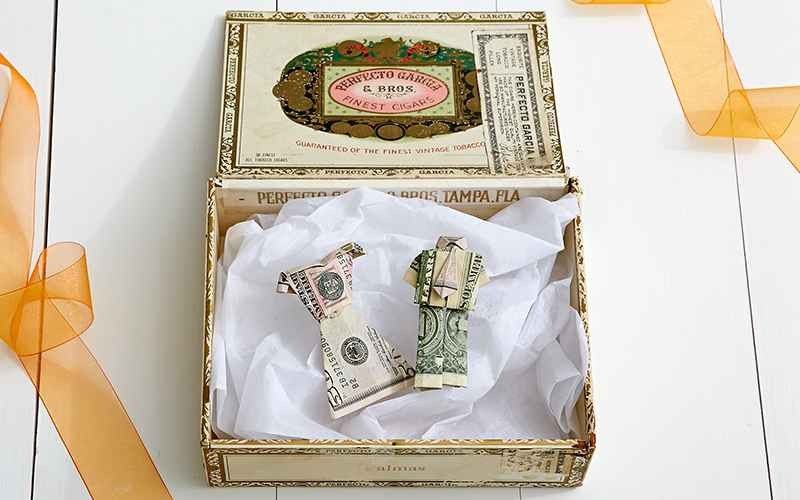 Offer money gifts on all occasions

The discussion started with the question "Have you eaten!"

This is one of the strangest habits of the Malaysian people, where they usually start speaking with a very strange question: “Have you eaten?”!
This is similar to the usual greeting among others when they ask, for example, what the weather is like today or some of them ask, "How are you?"
Expats and new immigrants to Malaysia and tourists too often find this confusing and don't know how to answer it;
But they don't know that Malaysians usually do this to break the ice and embarrassment between them and the person they are talking to and they ask him whether he ate or not!
But is there no other way to break the ice than this question? Really people love doctrines! 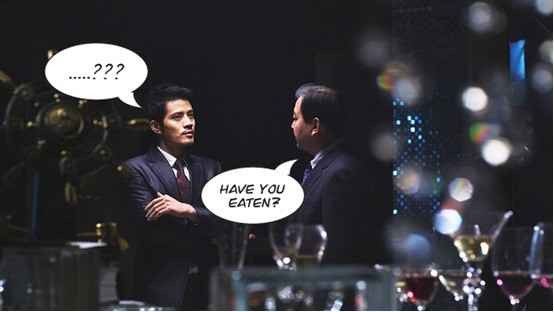 The discussion started with the question "Have you eaten!"

The formal dress for men is Baju Melayu

There are formal clothes for Malaysian men there and it is considered an important Malaysian tradition and they should not break it,
These clothes are completely preserved according to the laws of Islam.
This formal dress for men is called Paju Melayu. It is a loose clothing consisting of a wide-sleeved shirt and is worn on a pair of pants, one is long and the other above it is short, in addition to a velvet hat called Songkuk and leather shoes.
As for going to the mosque to pray, they wear a white hat known as Kobia. 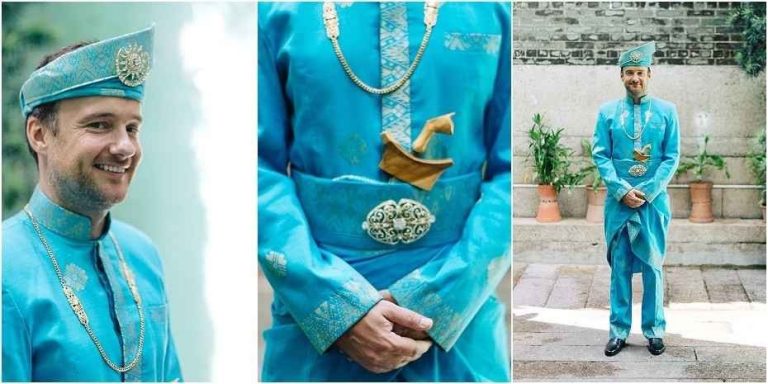 The formal dress for men is Baju Melayu

The formal dress for women is Baju Kurung

On the other hand, women also wear formal wear called paju kurung, which is made up of a long or short loose jacket or shirt;
Wear it on a long skirt, usually made of silk.
Muslim women use a shawl known as Selindang to cover their head,
Sometimes even non-Muslim women wear it to cover the head out of respect for women in Malaysia. 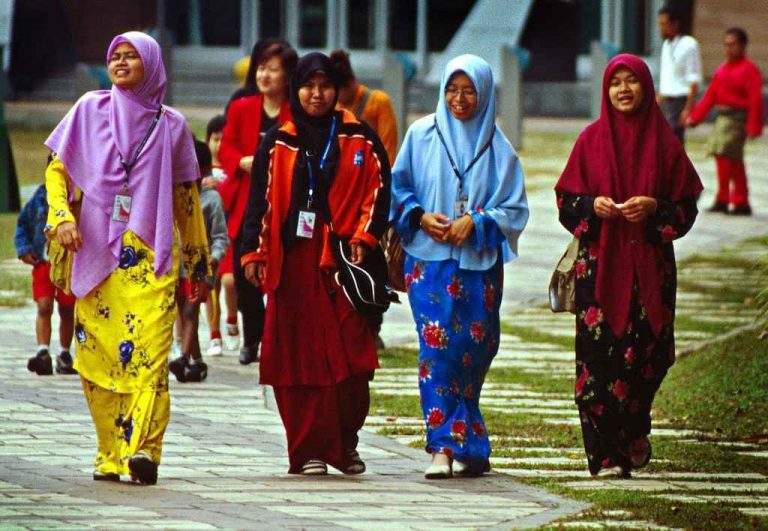 The formal dress for women is Baju Kurung Read also: Customs and traditions of Turkish people ..

Upon the birth of the first child in the Malaysian family, he is given a very special treatment, after being washed, he is placed on a specially made bed
It is covered by seven of the finest covers in the parents, and every day one of the parents removes one from the seven until only one is left.
Then the clergy and a few close friends and friends are invited to celebrate the child and the prayer takes place.
Someone is holding a candle and bringing it close to the child’s face in the hope that his future will be bright!
As for the mother, he does not leave the house until 40 days after the birth of the child, and after the end of this period a ceremony called Berchukor is performed, where the child's head is shaved.

Customs and traditions of the Turkish people .. Learn about the most accurate Turkish customs and lifestyle there

The most beautiful city of Illinois .. from the authentic American countryside