The Islamic Museum in Qatar reveals the treasures of the past

15 years ago, Qatar decided to present an artistic, cultural and architectural masterpiece to the world, through which it can restore the glories of Islamic civilization and educate the world around it, the Islamic Museum in Doha.

The Islamic Museum in Qatar is the largest and most modern Islamic museum in the world. It has been designed to create a style of Islamic architecture in a modern way.

The museum was designed by the IMP designer, an American architectural designer of Chinese origin, with a world-class status, and who added the glass pyramid to the Louvre to give him that modern touch.

In 2008, the museum was opened to collect 800 art and historical pieces from the rarest parts of the world. The culture around Islamic civilization and the identity of Islam has been entrenched at the height of its glory.

The museum includes various holdings from the continents of Asia, Africa, Europe and the Middle East, and it chronicles various historical eras between the seventh century and the nineteenth century.

The exhibits include the arts of Islamic civilization from ceramics, textiles, wood, metal, ivory, coins, manuscripts, coins, and others.

The exhibits also include pieces dating back to the Abbasid and Umayyad and Safavid states and the earliest ones reaching the era of the Sassanid state before the advent of Islam.

The museum is located on the banks of the Doha port, and has an area of ​​45,000 square meters on 5 floors, including permanent and changing exhibitions, a lecture hall, library and media for educational display.

The museum organizes several exhibitions and events such as the effectiveness of the Book Council, and the exhibition of Islamic miniatures that chronicles the history of blogging and painting in the Islamic world.

The museum also offers the event of the Garden Bazaar, the Astrolabe Exhibition on the Scientific and Astronomical History of Islamic Civilization, the Chinese Treasures Exhibition and lectures on science in the ancient Islamic world.

In addition, the museum offers researchers, scholars, and culture lovers a series of afternoon lectures that research and document the art of the ancient world, as well as school lectures for school students.

The museum also contains on the last floor the restaurant of Alain Ducasse, the chef of the international Michelin-starred Michelin, and has several restaurants around the world, where the restaurant provides a scenic view of Doha from the top in a historical and museum atmosphere, offering French and Mediterranean dishes with an Arab flavor.

The museum organizes monthly courses in Arabic calligraphy to introduce the importance of this ancient art, which Muslims were pioneers in breaking into and mastering in its exploitation.

There is no doubt that arranging a family visit to the Museum of Islamic Art when visiting Doha is a necessity, as the family will find a fun cultural time while exploring Islamic civilization and establishing its identity among children and young adults. 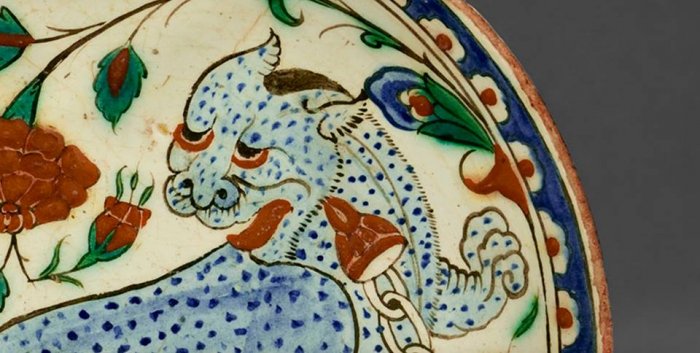 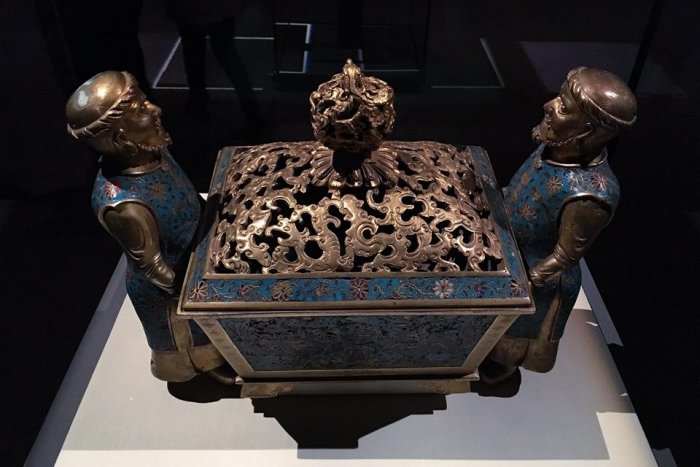 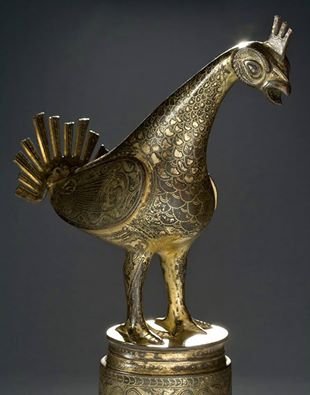 From the country of Andalusia 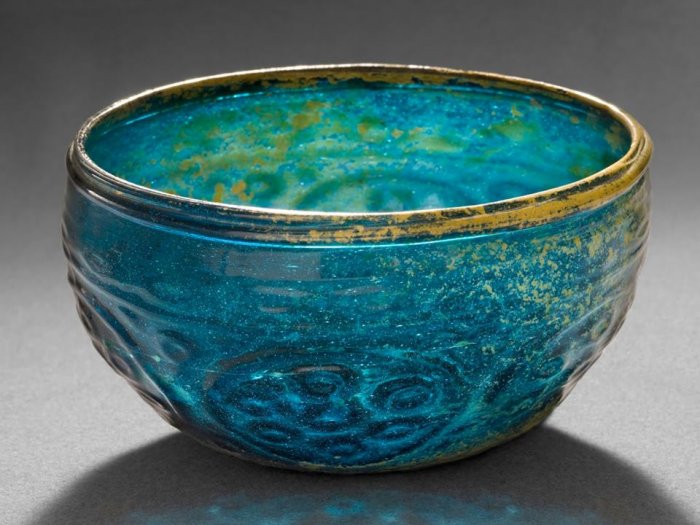 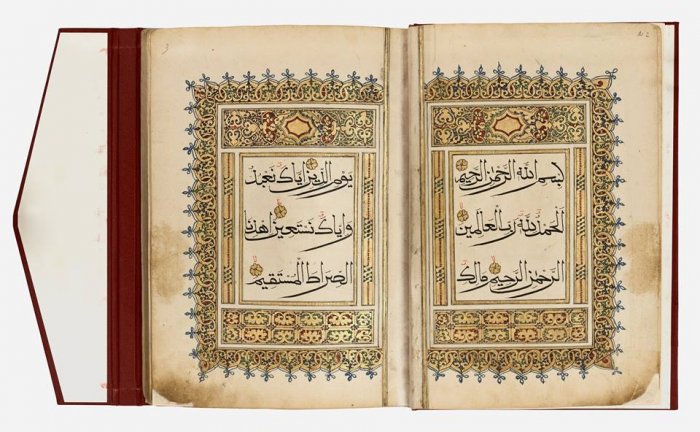 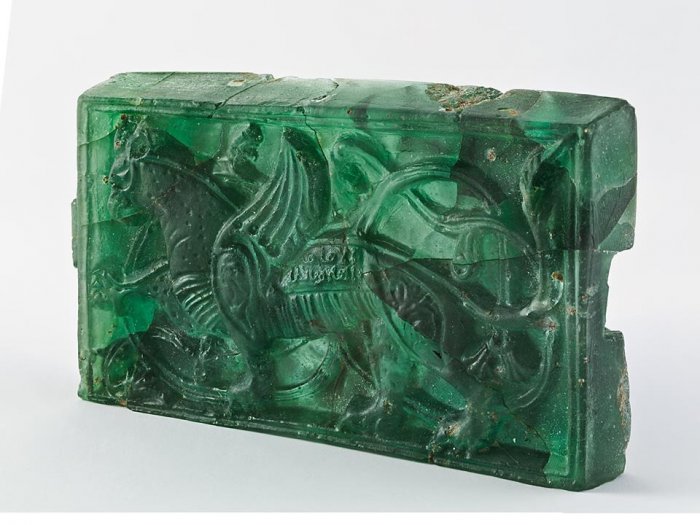 Carved from the Fatimid period 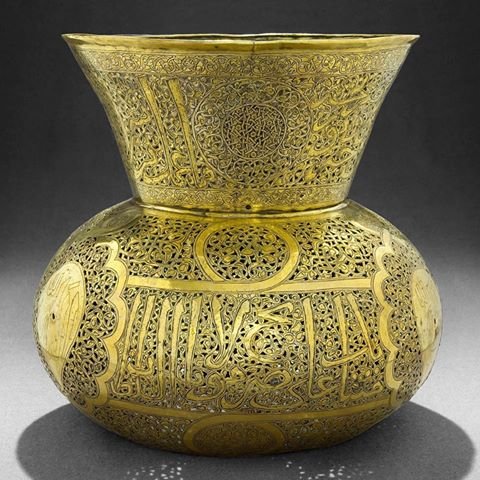 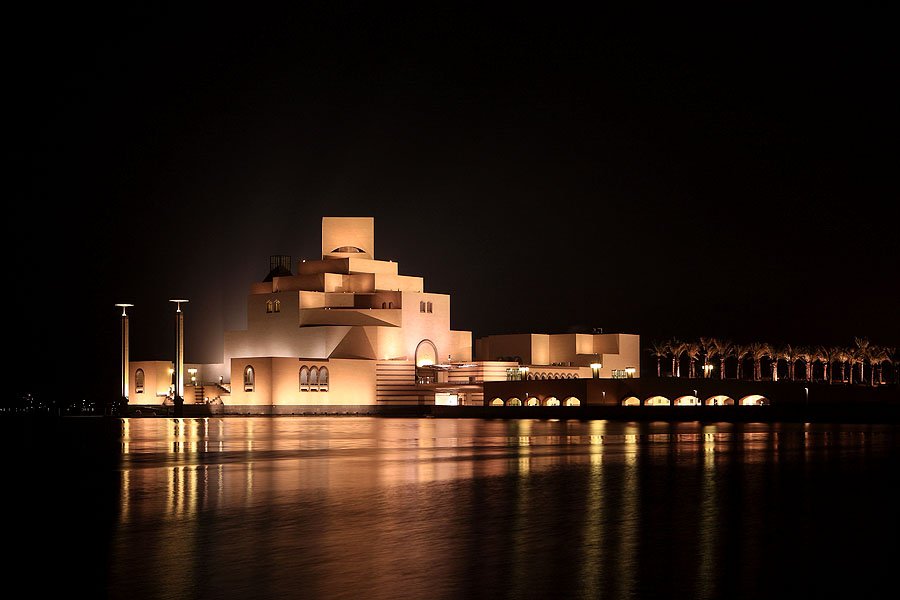 The Museum of Islamic Art is an architectural masterpiece in Doha 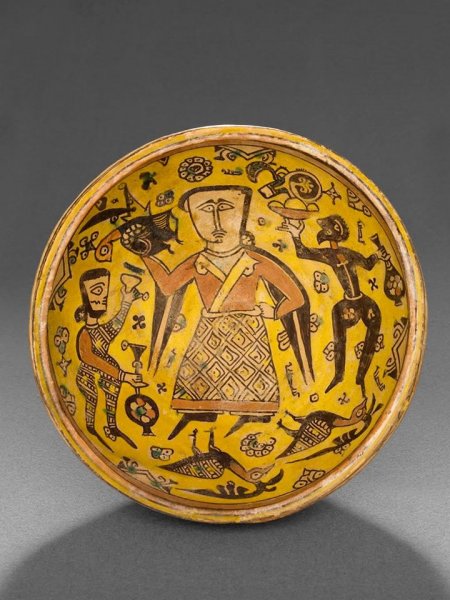 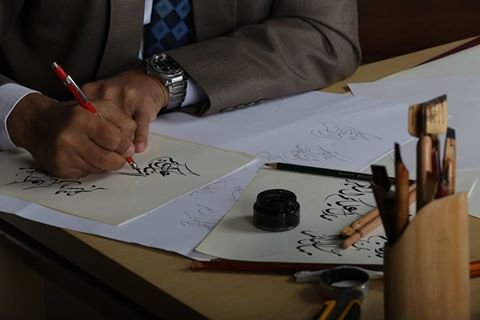 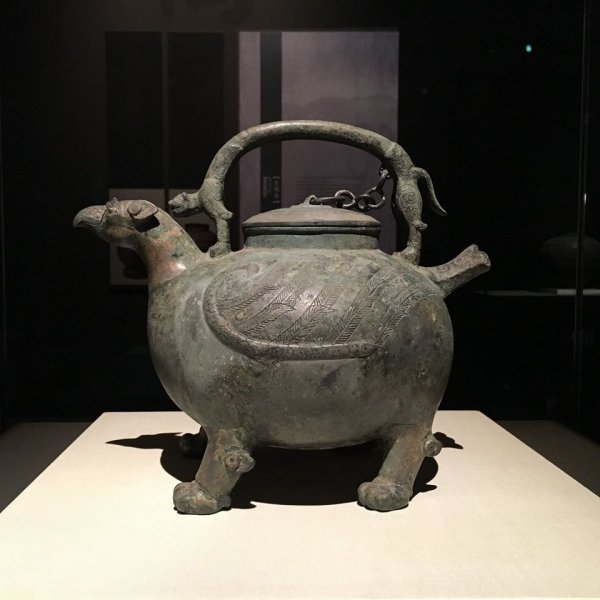 A piece of bronze in the Islamic Museum in Qatar 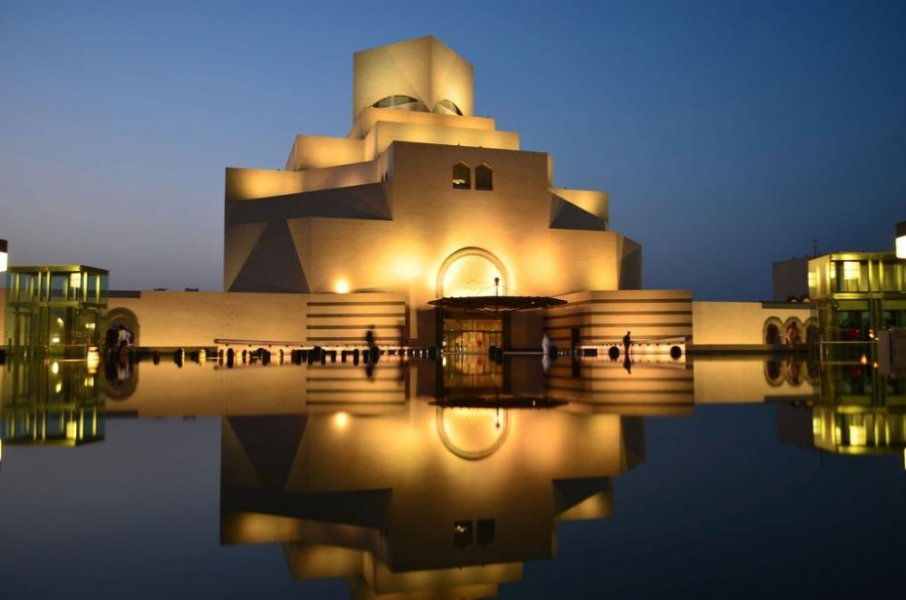 The Museum of Islamic Art is an architectural masterpiece in Doha

The Museum of Islamic Art in Qatar from the inside 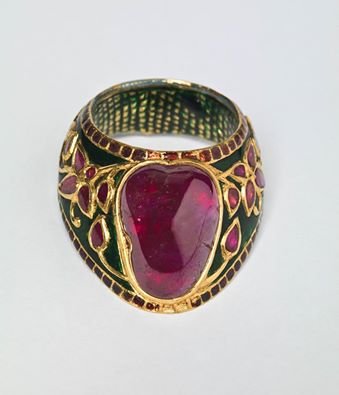 A ring from the era of the Mughal Muslim sultans

International cities are famous for the dessert sweets .. “sweeter than sugar”