Barka is one of the most important Omani tourist states located in the south of the Al Batinah region, north of the Sultanate, not far from the capital, Muscat.
Tourism in Barka is characterized by being a cultural heritage beach tourism, as the state includes a number of the most beautiful islands of the Arab region and its charming beaches with forts, palaces, archaeological walls, a number of popular markets, modern shopping centers and heritage artistic shows that attract a large number of tourists from different parts of the world.
During the article, we discuss with you the best tourist places in Barka that you can visit when traveling to and visiting the Sultanate of Oman. 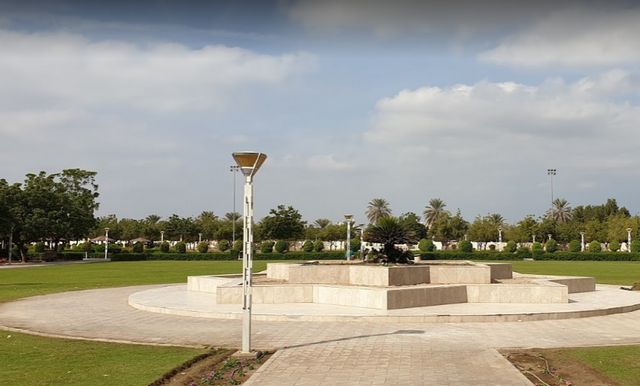 The state of Barka has a picturesque coastal nature that attracts tourists to it from everywhere, making it an ideal location to host a series of the finest and best hotels in the Sultanate of Oman and tourist resorts that offer a high level of service and entertainment at varying prices that suit different budgets, and perhaps one of the best Barka hotels according to visitor comments what we collected You via this tab .. Read more 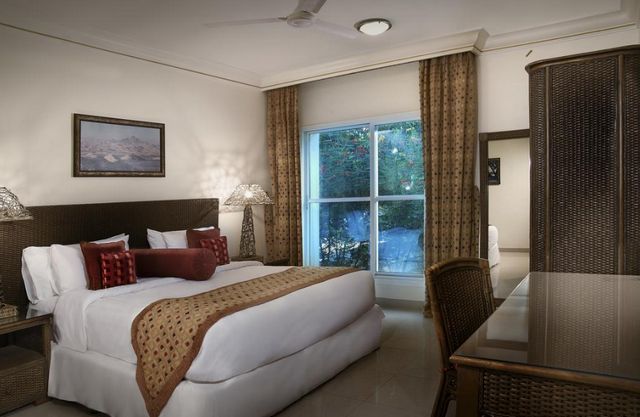 The most beautiful tourist places in Barka

Barka includes a number of monuments and archaeological and natural sites that attract large numbers of visitors to the Sultanate of Oman, perhaps the most important of which are:

One of the most important archaeological sites recommended to be visited during tourism in Barka thanks to its ancient history extending for 3 and a half centuries ago where the fort was established in the era of the Arab and Arab states Al-Busaidia as a defensive war front for the city, with its strong walls and observation towers with weapons and ammunition stores.
The fort also includes an antique mosque and a water well with a courtroom to consider the various issues and affairs of the nation, in addition to a booth that includes 3 wings of the royal family and another that includes two rooms for the ruler in what is known as the Kasbah, which is the highest point in the fort, and the vicinity of Barka Fort is also known for its consumer markets. Popular as the fish and vegetable market and the old market. 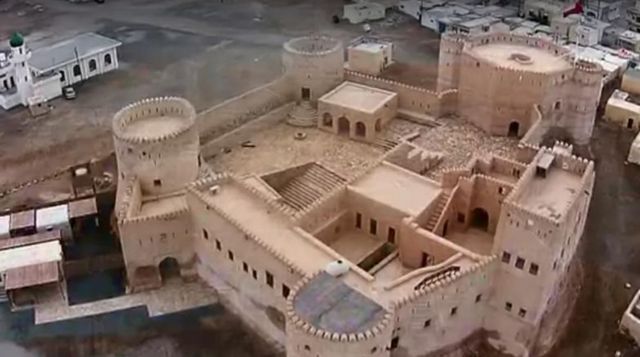 It is one of the most important tourist places in Barka after the fortress of the city, dating back to the end of the 18th century as it was established as a rest for the Kings of the Busaidid state and after them during their wild hunting tours where the fort’s ocean is distinguished by its mountainous and wooded nature through which various species of domestic animals and wild birds are common.
The fortified fortress appears in a rectangular shape with plaster inlaid with reliefs and decorations bordering it to the southeast and northwest by two watchtowers with a gate in the middle, and it consists of a ground floor that includes maid rooms, warehouses and a courtyard, then two upper floors of elegant royal wings and a small mosque.
In addition to its archaeological formation, the fort offers a cultural artistic role through a number of evenings and plays that are displayed on the stage of its open theater, which can seat 500 spectators. 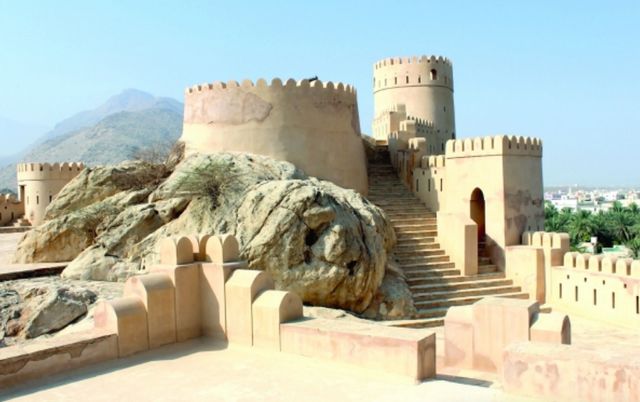 One of the most famous tourist places in Barka, which dates back to the era of the Yaaroba state, as it was established as a break to host the kings and important and prominent personalities and the wealthy of the state and its guests from foreign rulers, and the establishment of military and military celebrations as well.
The distinguishing feature of the archaeological palace was its domed roof, palm trees and hookahs, which surrounded it and numbered 30 thousand trees. 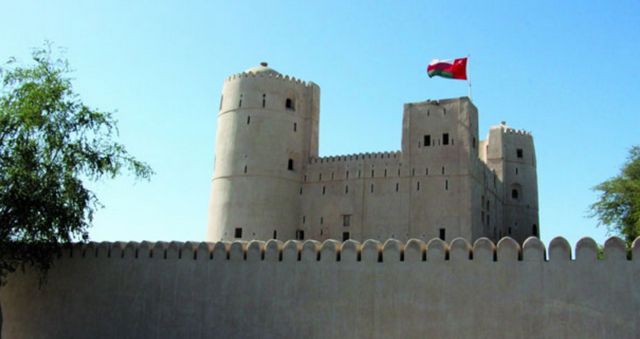 It is one of the most beautiful tourist places in Barka, as it reflects a charming, picturesque nature, where clear water, fine sand and rock formations that appear in an island form that extend along its length and areas close to it, which makes it an ideal spot for those wishing to relax, recreation and practice different activities and water sports, as it gives Sawadi Beach to its visitors An unparalleled opportunity to contemplate and photograph endemic and migratory birds in the area. 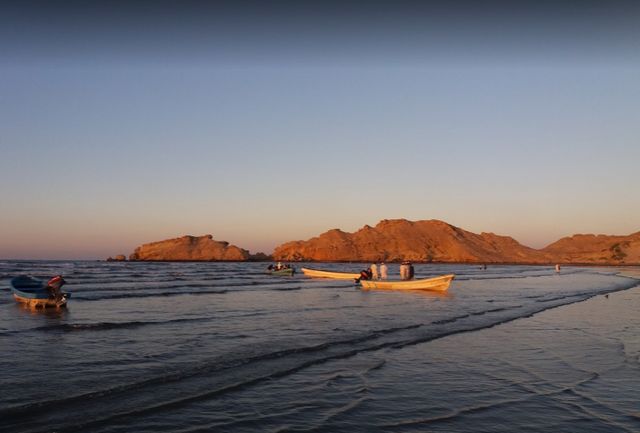 It is one of the most beautiful tourist places in Barka during which you can get relaxation, relaxation and psychological comfort as much as you want, as the region that was declared as a nature reserve in the mid-nineties includes an archipelago of 9 islands that includes hundreds of rare species of fish, colorful coral reefs, sea turtles and waterfowl, in addition to a series Of rock formations and fine sand slopes.
The Al-Dimaniyat Islands Reserve is located in front of the coast of the State of Seeb, east of Barka. 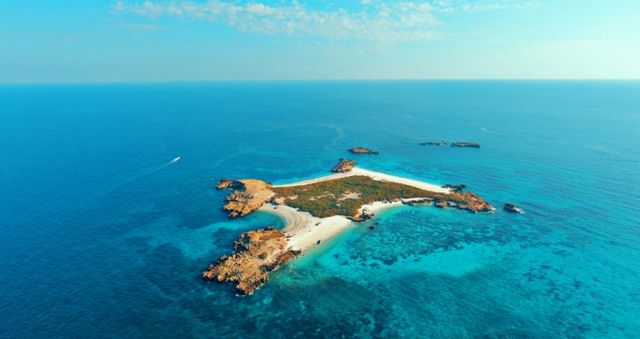