Among the most important tourist attractions in Ethiopia are its enjoyment of a distinct cultural heritage, vast areas of dazzling natural areas, unique historical monuments, and the most prominent of which are ancient rock churches. All this and more has made Ethiopia one of the tourist destinations in the world, according to the European Council for Tourism and Trade.

Here are the 5 most beautiful tourist destinations in Ethiopia:

The town of Lalibela:

Lalibela is a town in the Amhara region in northern Ethiopia, an ancient historical town whose history dates back to the Middle Ages, and is known as one of the most important and most famous tourist attractions in Ethiopia, and Lalibela is also famous as a home to historical buildings that embody Ethiopia’s civilization during the medieval period and the most famous of which are the rocky churches The ancient carvings of granite rocks are part of the UNESCO World Heritage Site. There are 11 rock churches in Lalibela, each of which is dug into a huge mass of granite stones.

The fortified city of Vasyl Ghibi:

The city of Vasyl Ghibi is another famous historical region, specifically in the Ethiopian city of Gundere or Ghandar, and the ancient capital of Abyssinia which is famous for being the home of many royal palaces and historical castles, the fortified city of Vasyl Ghibi was the seat of Ethiopian emperors during the sixteenth and seventeenth centuries, and is famous as the home of many Palaces, churches, monasteries and historical buildings inspired by the Arab and Hindu cultures.

The Danakil Depression, which is located in the northern part of the Afar state in north-eastern Ethiopia, is not only one of the most popular tourist destinations in Ethiopia, but it is also one of the most important natural and geological sites on the surface of the earth, it is home to a unique group of geological regions and includes the Yellow Hills area It consists of sulfur, salt, mineral deposits, volcanic mountain Ayalo, and a number of sulfur lakes, and Erta Ale, which is the shield of an active basaltic volcano, also known as one of the most heated regions in the world where the temperature reaches 125 degrees Celsius, It is also famous for being one of The lowest area in the world, located 100 meters below sea level.

The Semin National Park is located in the Semin region north of Kundra in the Amhara region, and the Semin National Park, which has an area of ​​more than 200 km2, is famous for being home to extended areas of enchanting natural areas that include deep peaks and abyss up to 1500 meters deep, and deep valleys, which made it described as Africa’s Grand Canyon, is also famous for being home to many rare wildlife species such as the fox fox, the mountain ibex and the Ethiopian wolf. 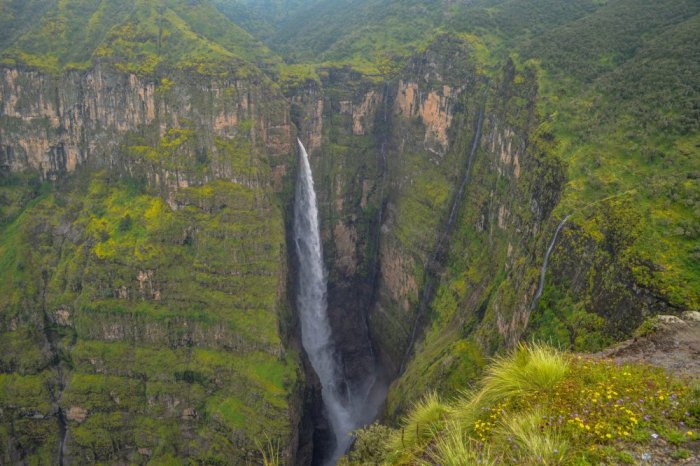 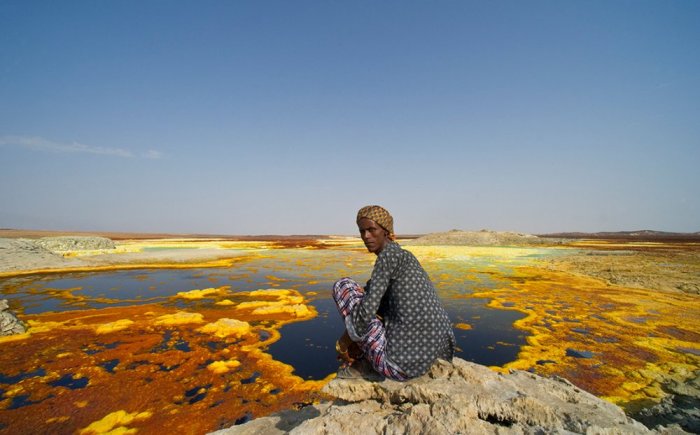 The Danakil Depression, which is located in the northern part of the Afar state in north-eastern Ethiopia 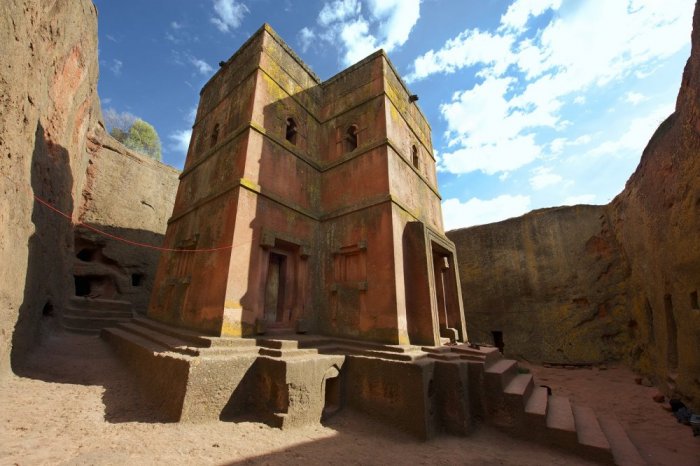 Lalibela is a town in the Amhara region in northern Ethiopia 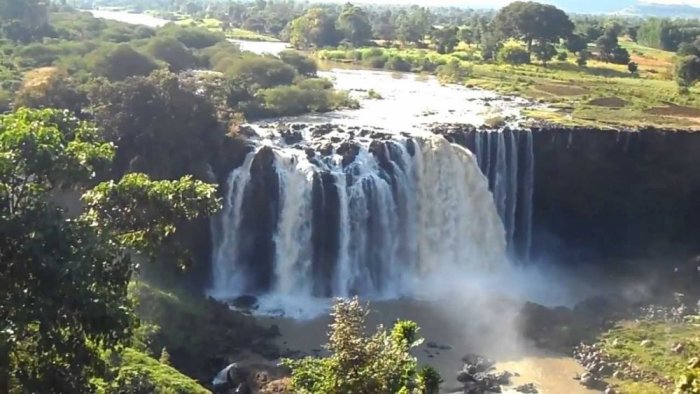 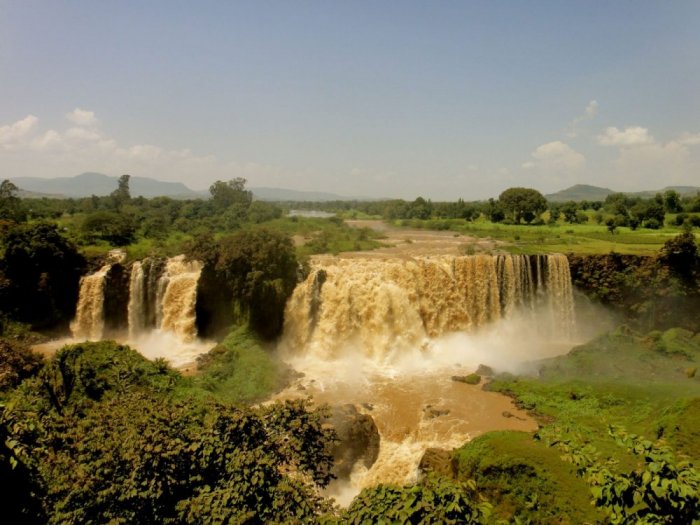 Ethiopia is one of the diverse tourist countries