The most beautiful 7 colored sandy beaches in the world

There are many examples around us that reflect the beauty of nature in its best form. Among these examples are colored sandy beaches, whose colors vary between red, green, pink, black and even purple, all of which differ in their colors, shapes and whereabouts, but they agree on one thing and they are She always stuns everyone who is watching it for the first time.

Here is a group of the most beautiful colorful beaches in the world:

Among them is the beach “Papakōlea” and is found in the “Kaū” district of Hawaii and is famous for several names, including the green beach and the “Mahana” beach. About lava remains.

Beach “Papakōlea” is one of two green beaches in the United States, and the other beach is “Guam” in Guam Island in the western Pacific, and there are other green sandy beaches in various parts of the world, including in the Galapagos Archipelago in Ecuador.

The Red Beach or “Kaihalulu Beach”, located on Maui Island in Hawi, is a beautiful beach that is partially isolated from the ocean, and the red color of the beach sand is due to the element of iron that is heavily present in that area. You can find other red sand beaches in different areas of The world including Greece, specifically Santorini Island.

You can find beautiful pink beaches on the island of “The Harbor” in the Bahamas, due to the pink color of the beaches of the “Harbor” island that is located along the eastern coast of the island, to the red coral that spreads sea water in that region, the pink beaches in the Bahamas are known to the residents The locals are named Briland.

One of the most famous black beaches in the world is “Punalu” beach in Hawaii, which is also known as the black beach. The unusual black color of the sand of this beach is due to the ash that is lush on the beach. You can find black sand beaches in different regions of the world, including Costa Rica in Caribbean, and the shores of “Vik” island in Iceland.

If you want to see a group of the most beautiful white beaches in the world, perhaps you should go to the town of “Hyams Beach” in the state of New South Wales in Australia, which is famous for being home to a group of white beaches, which made the town’s beaches enter the Guinness Book of Records as the whiteest beach in The world, you can find other beautiful white beaches in different regions of the world, including the US state of Florida, which is home to Siesta Key beaches whose white color is due to their high content of pure quartz (silicon dioxide) by 99%.

One of the most famous orange beaches in the world is “Ramla Bay” beach, which is located in the town of Nadur on the island of Goz in Malta, and this beach is located in a wonderful natural area with beautiful sand interspersed with red tones and a group of ancient Roman ruins, there are also the beaches of Sardinia in Italy and that She tended to yellow.

The most famous is “Rockaway Beach”, which is located a few miles from San Francisco, California. This beach is famous for its beautiful brown sand, which many describe as chocolate. 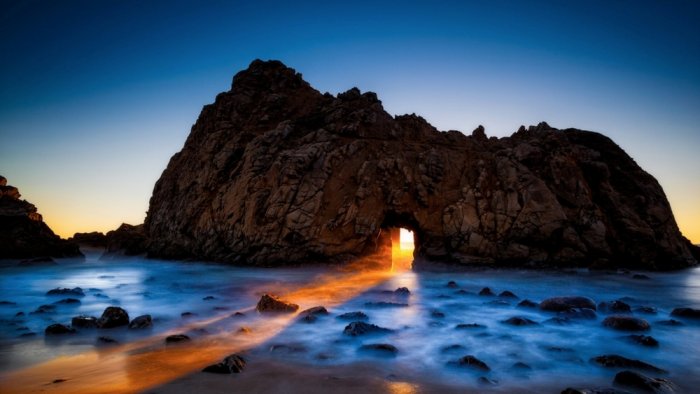 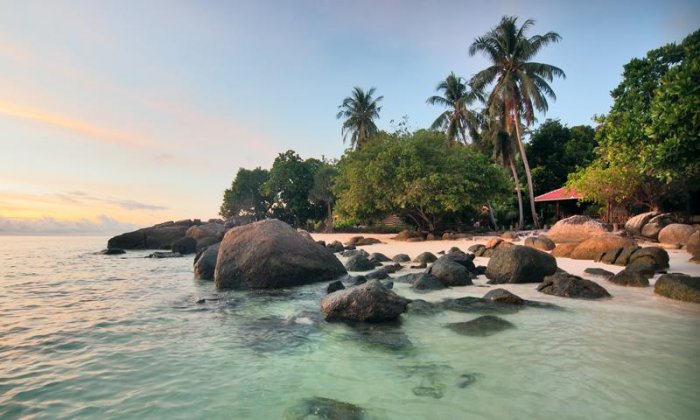 Guam Beach is on Guam Island in the western Pacific Ocean, and there are other green sandy beaches 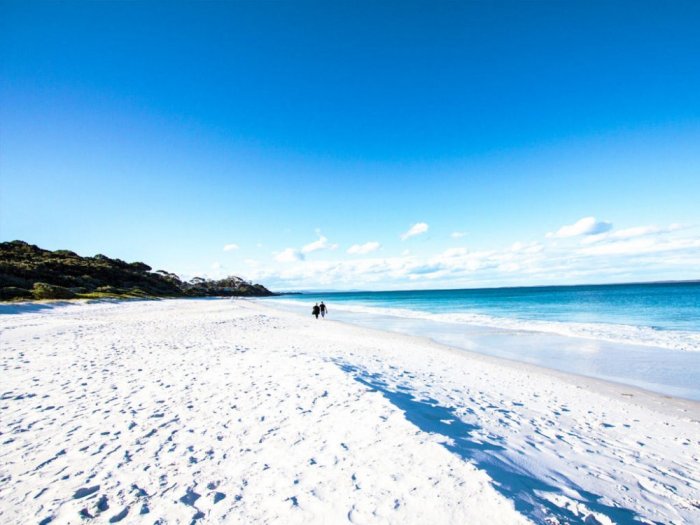 Rockaway Beach is a few miles from San Francisco, California 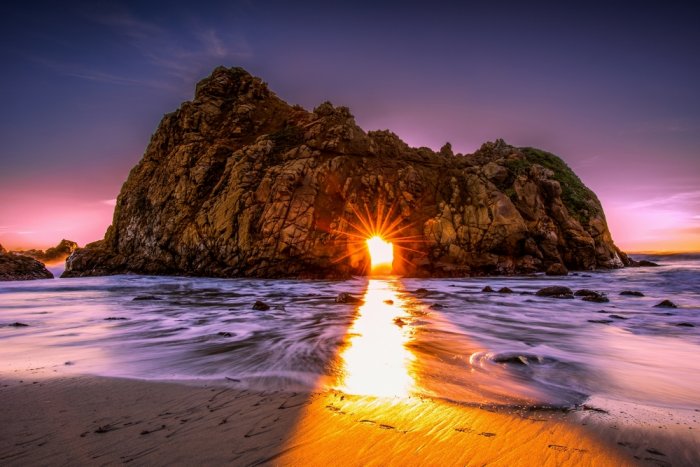 Pfeiffer Beach in California is characterized by its soft, sandy-purple color

Other beautiful white beaches in different regions of the world, including the US state of Florida 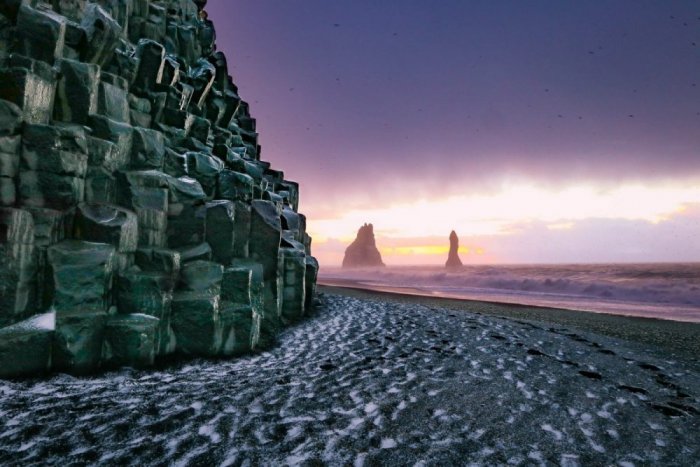 The beaches of Vik Island in Iceland 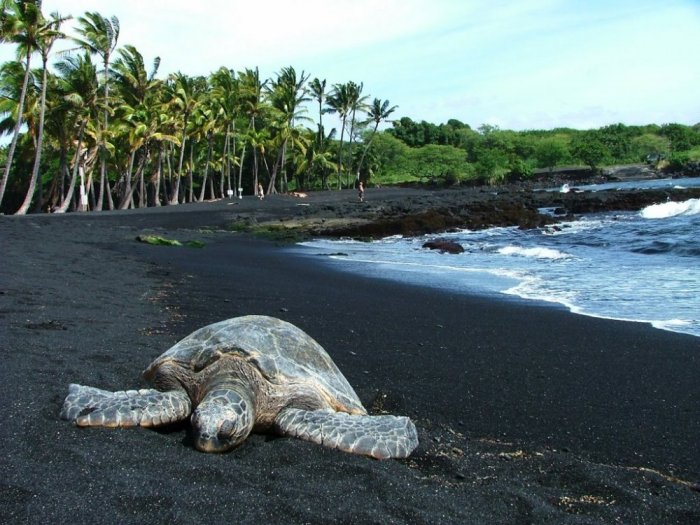 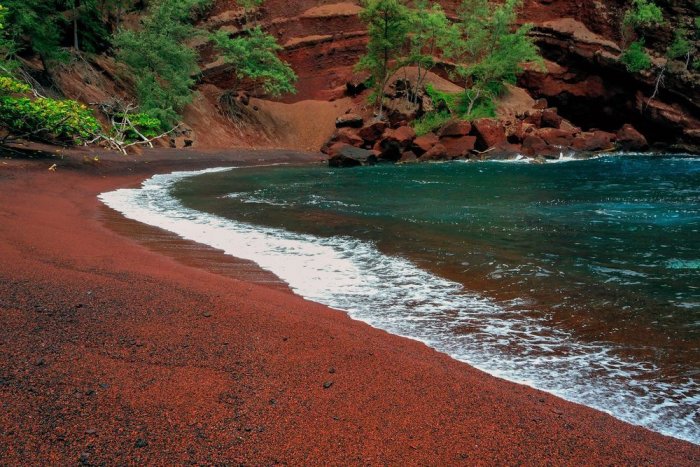 Other red sand beaches in different regions of the world, including Greece, specifically Santorini Island 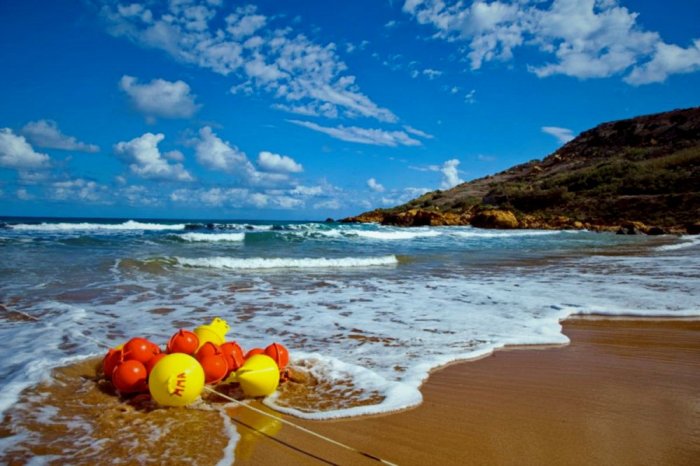 The beaches of Sardinia, Italy, are yellow 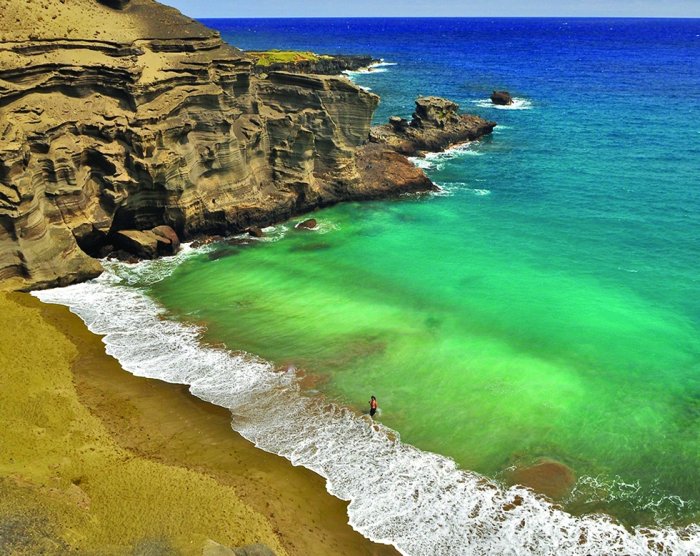 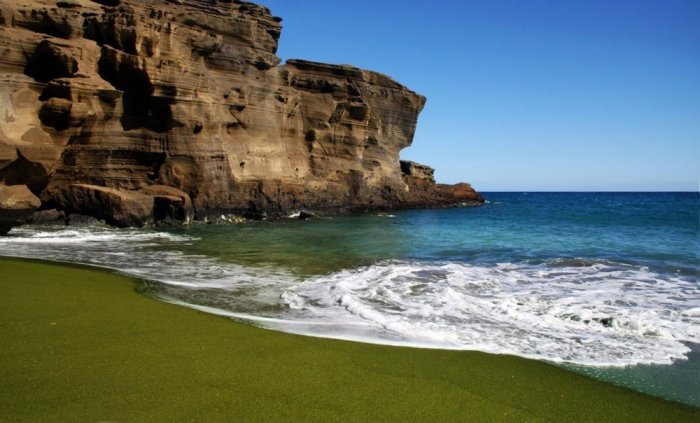 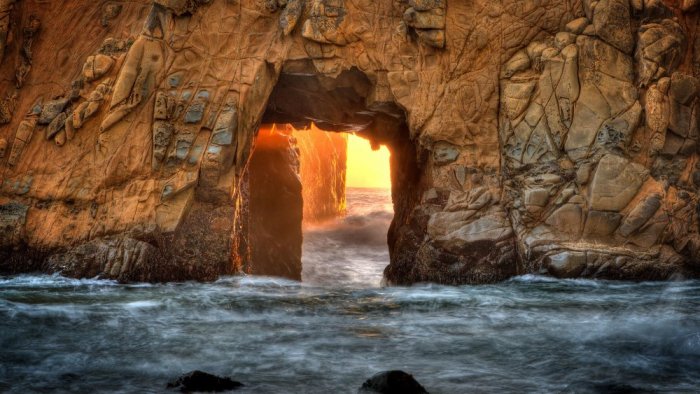 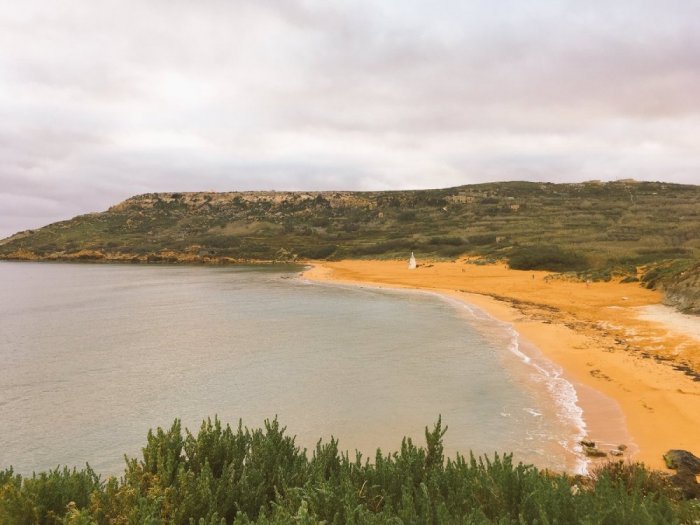 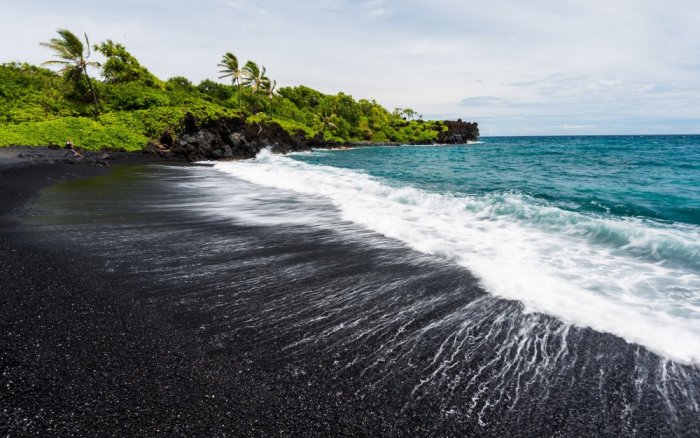 The most famous black beach in the world is Punalu Beach in Hawaii, also known as the Black Beach 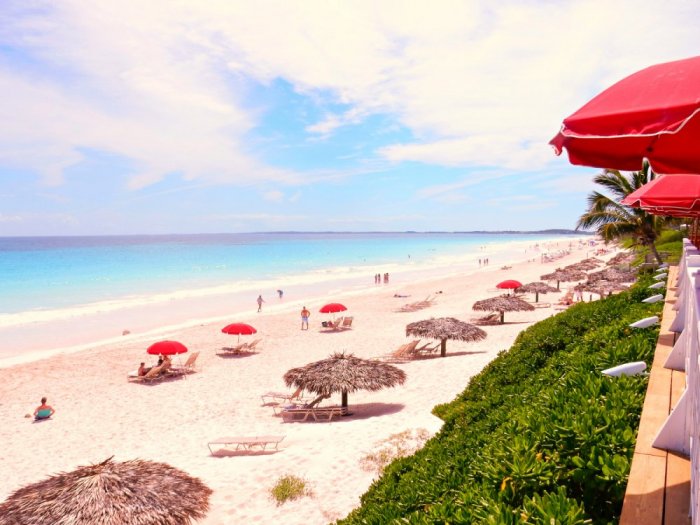 Beautiful pink beaches on Harbor Island in the Bahamas 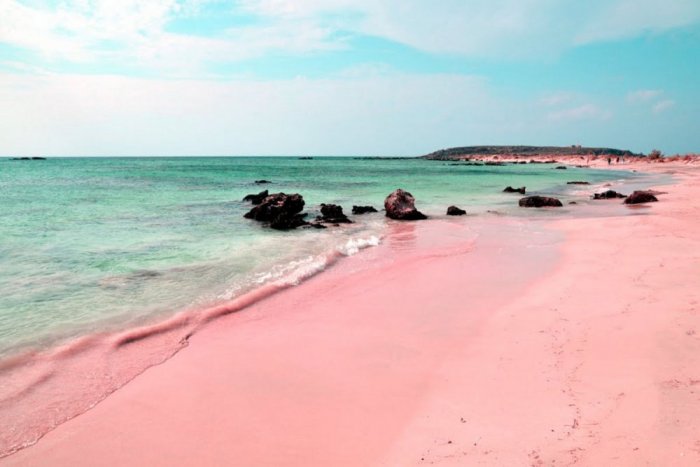 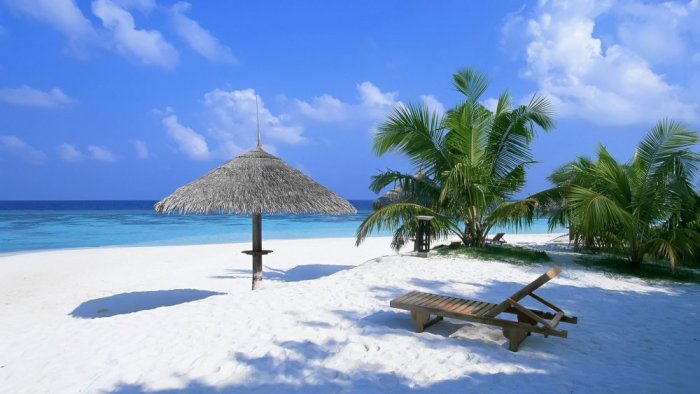 Kaihalulu Beach is located on Maui Island in Hawi, a gorgeous beach, partially isolated from the ocean 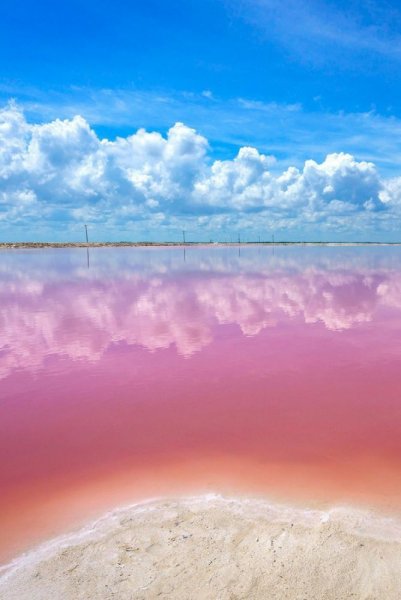 Harbor Island, which is located along the island’s east coast, to Red Coral

The beaches are white, which made the town’s beaches enter the Guinness Book of Records as the most white beach in the world. 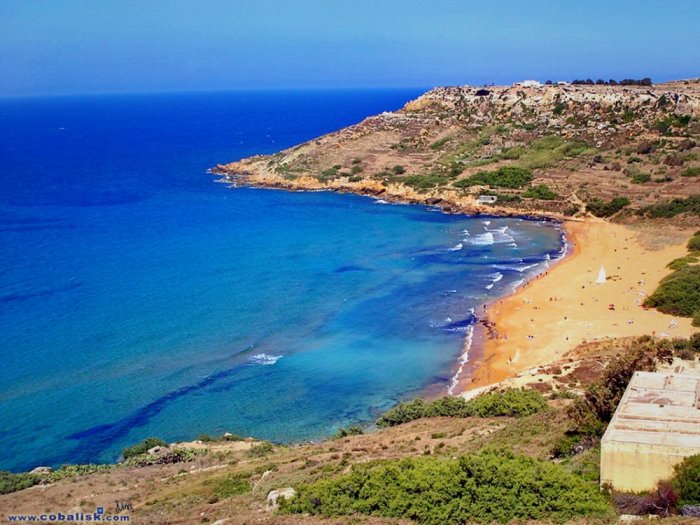 The most famous orange beach in the world is Ramla Bay, which is located in the town of Nadur on the island of Goz in Malta

5 best shopping malls in Saudi Arabia for the year 2020

Attractive tourist destinations to explore in 2020