The tourist islands of Greece attract many tourists around the world because of the luxury resorts they offer on golden sands and wonderful beaches. One of these islands is the Greek island of Crete, which is one of the most popular tourist destinations in Greece.

The Greek island of Crete embraces a distinguished group of hotels in Greece, enjoying charming views of the sea and the landscape. Learn about Crete hotels in this article .. read more 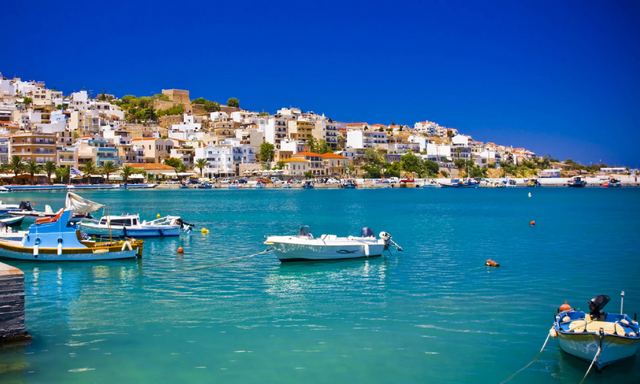 Tourist places in the Greek island of Crete

One of the most important tourist places in the Greek island of Crete, its establishment dates back to the year 1204 and is characterized by its wonderful buildings. The city attracts tourists who prefer to wander through its narrow streets and learn about its ancient ruins, especially its beautiful castle and markets and sit down to eat in one of its distinctive restaurants 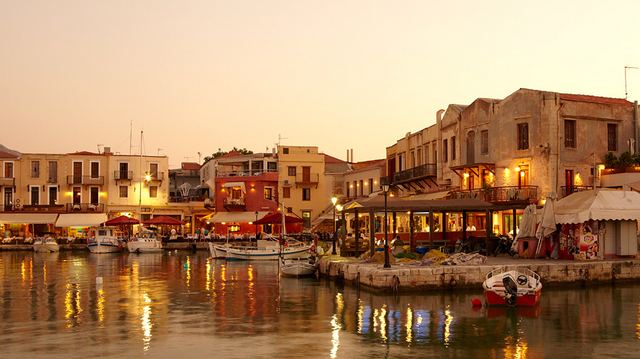 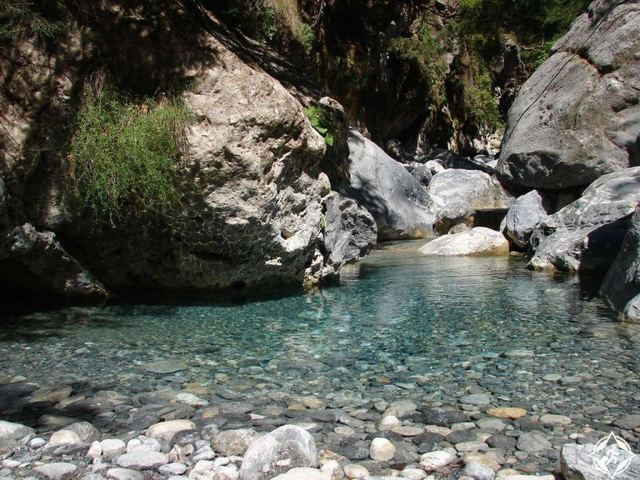 Beaches are one of the most important tourist destinations in the Greek island of Crete, the island includes many wonderful beaches that vary between the bustling and lively beaches and quiet romantic beaches and among the beaches of the island we mention the beaches of Alphonse and Palos Lagoon 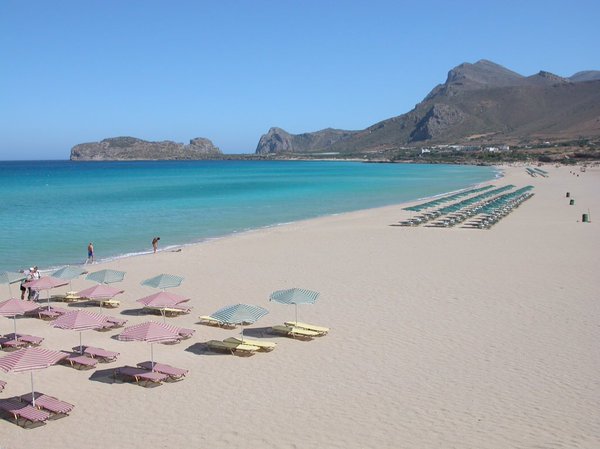 The city of Agios Nikolaos

This beautiful Greek city is located east of the island of Crete, specifically on the Bay of Mirablo and has a charming coastal view. The city includes a beautiful lake called Voulismeni surrounded by many restaurants and cafes to provide distinguished sessions overlooking the lake 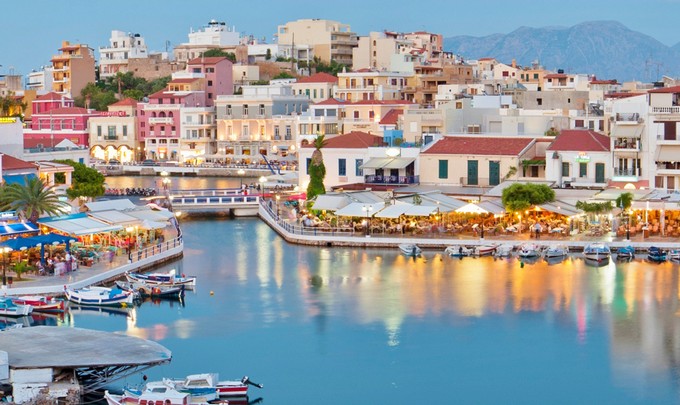 Cretaquarium, one of the most important tourist attractions in Crete, this aquarium displays a large and rare group of marine life from the Mediterranean .. Read more 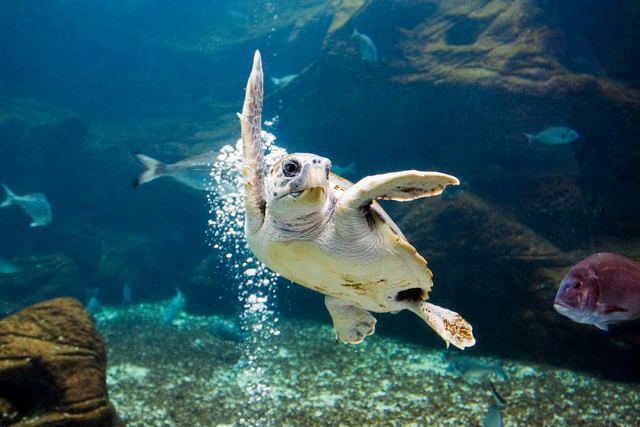 One of the most famous archaeological sites in Crete, where it contains the remains of the first developed civilization in the world, which belonged to a city that flourished through history thousands of years ago, the history of this city dates back to the Neolithic period and the Bronze Age 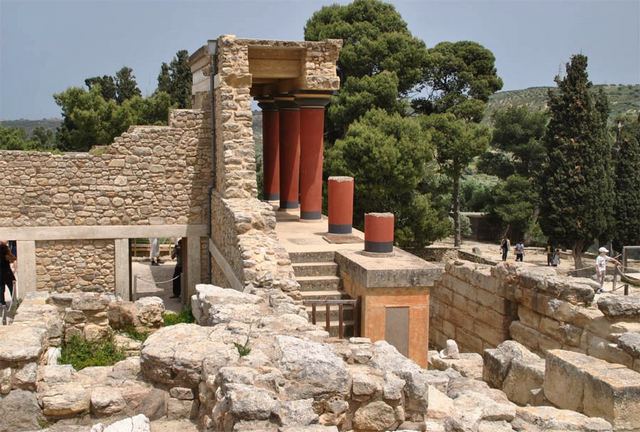 Aquaworld Aquarium is the first fish tank in the Greek island of Crete, it includes a group of animals and marine organisms that live in Crete and the surrounding area in addition to a group of reptiles .. Read more 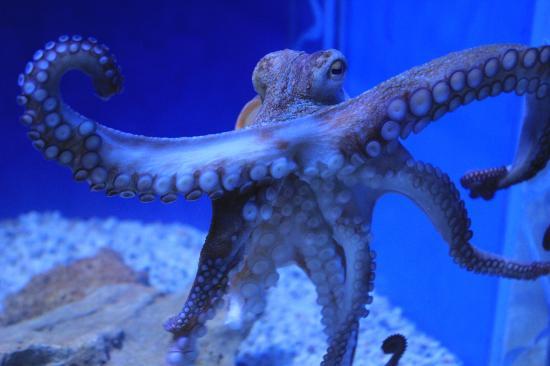 Articles you may also be interested in in Crete: