The most beautiful beaches of Marsa Matruh in Egypt

Marsa Matrouh is considered one of the most beautiful Egyptian coastal cities because of its clear waters and soft, clear sand. Therefore, the city attracts huge numbers of locals, and tourists. It was founded by Alexander the Great, and was called at the time of the name of Ammonia, due to its proximity to the Siwa Oasis, which includes the Temple of God Amun, which was frequented by the greater Alexandria. The city has several beaches that give you calm and relaxation far About the pressures of life, work.

Wonderful word for the Egyptians means a miracle, and Wonderful Beach is one of the amazing miracles in Marsa Matrouh, it is a small cave, easily accessible by rocky slopes. Its waters are characterized by its purity, and its purity where; it enchants everyone who sees it with its picturesque beauty, and therefore it is considered one of the most beautiful beaches of Marsa Matruh. The beach is crowded throughout the summer, and the rest of the year is almost empty so; The coast of the beach. If you want to go in the summer, you can reach a number of beaches that are a kilometer or two from Ajiba Beach, which is characterized by soft sand, clear blue waters, and calmness away from congestion, also called wonderful beaches. Ajiba Beach is located twenty four kilometers West of Marsa Matruh, and is easily reached by bus It starts in front of the National Bank of Egypt in Madinah. 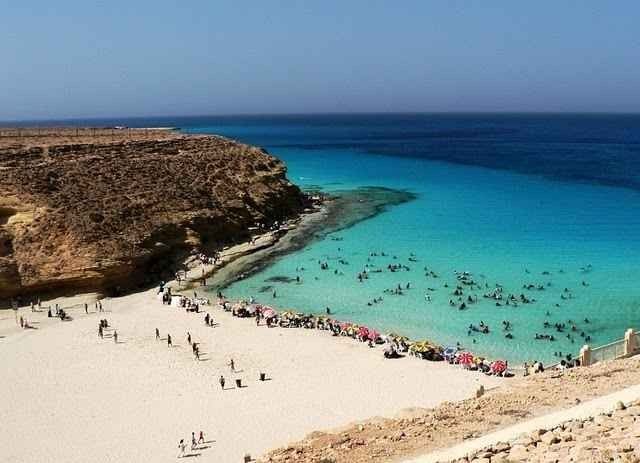 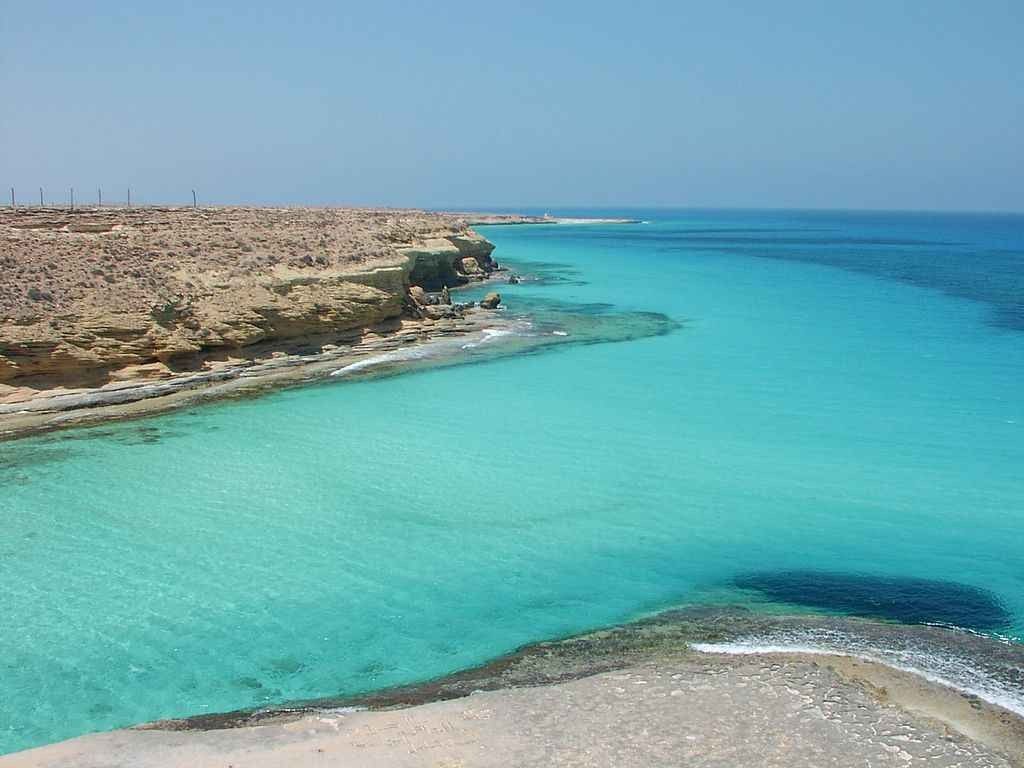 A colossal statue of Cleopatra is located on the doorstep of the beach, not belonging to the Pharaonic era, but representing the beach. Then you find a long corridor that leads to the beach, and a café serving on its side is located; delicious fresh juices next to coffee and tea. The rocks surround the coast of the beach, which enjoy wonderful forms, giving children a lot of fun, and fun where they can play. The enchanting blue waters characterize Cleopatra Beach, as well as the fine sand. The most important beach rocks are located; Cleopatra Rock is twenty meters from the beach, and it is said that Queen Cleopatra was frequented by her to enjoy the sun, and the atmosphere is wonderful. There is an opening inside the rock so that visitors can look inside, but Inside it is not wide enough. There is also an opening at the top that allows the sun to enter, which makes it a special place to get a natural tan. Although it is one of the most beautiful beaches of Marsa Matruh except that it is not recommended to swim in it because of the waves and rocks unless you are a skilled swimmer, and it is advised to be careful also, But it is a great place to sunbathe, watch the rocks, and their distinctive shapes. 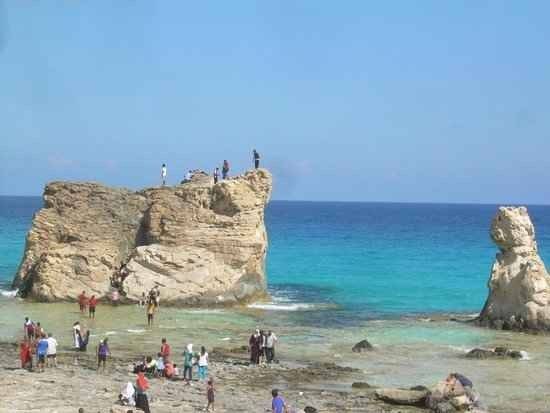 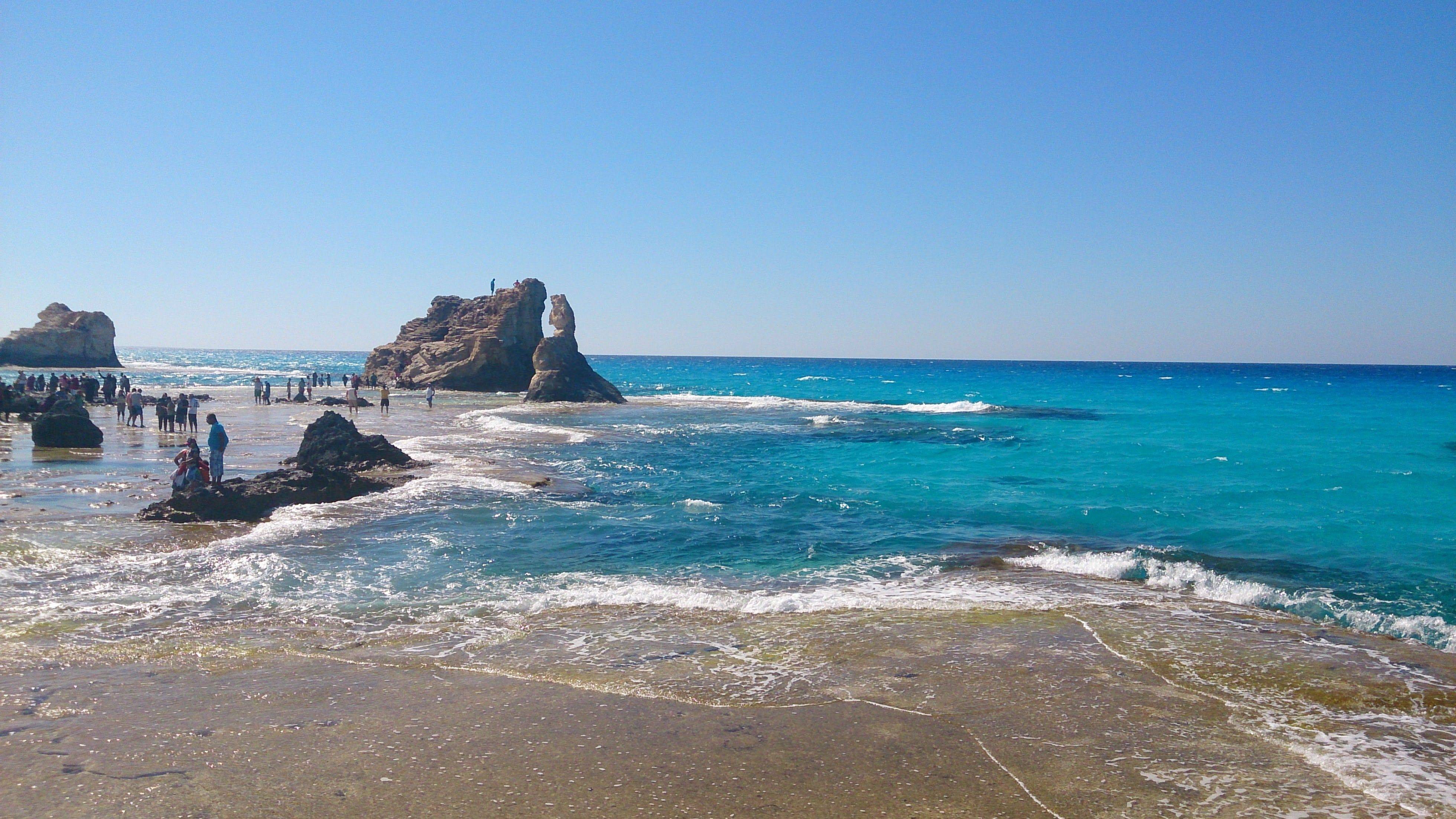 Rommel Beach is one of the most suitable beaches for Marsa Matruh, for swimming, and diving, where you can enjoy them as much as you like until you reach the end of the city coast, after that you wind up to reach the bridge on the other side of the beach, in order to enjoy a magical view of the coast, and take the most beautiful pictures. Miss the Rommel Cave, by which the beach was named, and which contains a small museum for the Commander of the Italian Forces, during World War II. One of the most beautiful and child-friendly beaches of Marsa Matruh, entrance is free, and is divided into two parts; the first is full of umbrellas where, each family rents an umbrella for five Pounds, and the second is full of wooden sun blockers , You get each group, or a family on their own section. 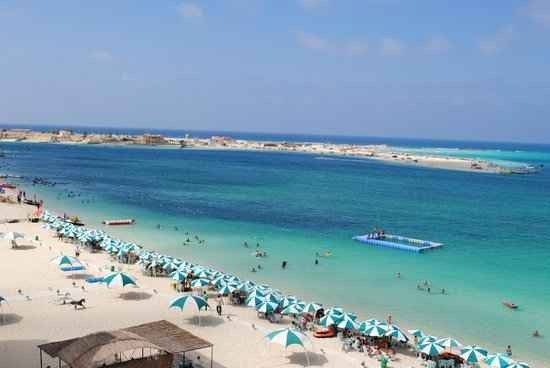 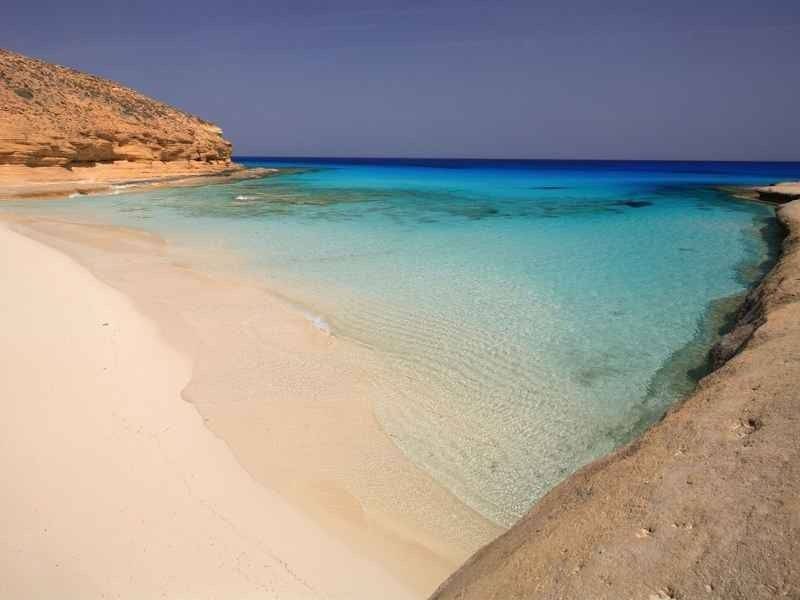 The beach was named by this name in relation to the famous Arabic movie; Shat Al-Gharam starring the artist, Laila Murad, who sang the main song of this movie on this beach. The beach is seventeen kilometers from the center of Marsa Matruh, and is divided into two parts; The coast may become very crowded, but because of the breadth of the beach there is a place designated for each individual. The second part is full of rocks, and you must wander around wearing your shoes in order not to be injured, it is characterized by its clear waters, and it contains the famous Laila Murad rock; it is a huge shoe-like rock, and its width extends For ten meters. 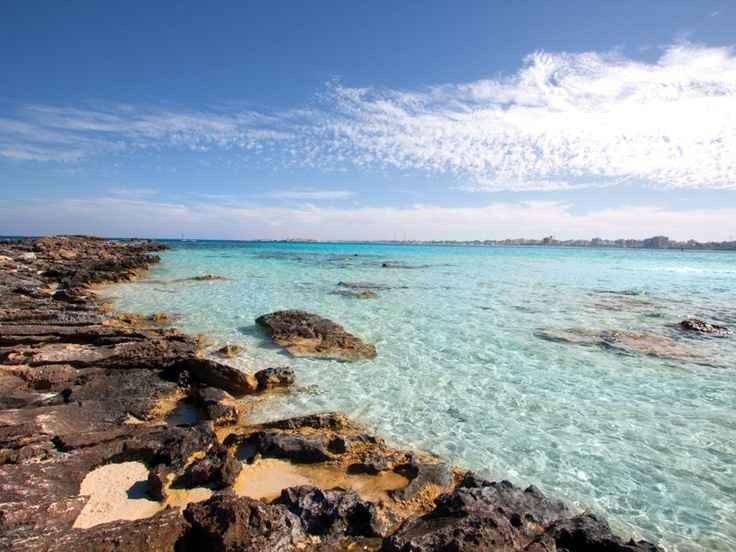 The ingredients of Moroccan tourism

Where do I go in Langkawi