You can’t leave San Diego without heading to one of its picturesque beaches, which can be seen wherever you go; either from the windows of restaurants, or the roads. San Diego has a large number of beaches that suit; the taste, requirements of each individual. You can enjoy it all year round where; enjoy a wonderful sunny atmosphere, enjoy swimming, hiking, or just relaxing on the beach sands.

Coronado Municipal Beach is located among the ten best beaches in the United States, where it is characterized by its cleanliness and a long sandy coast. The northern side of the beach allows dogs to exist, and it is also designated for ripening. The beach front runs across South Avenue, near the famous Hotel del Coronado. It is a suitable destination for children as it is characterized by the calm waters and white sands of shells, so children can play and enjoy their time. There is a car park near the beach, along with a number of restaurants and shopping centers located in Orange Avenue.

The beach got this name in relation to the outings that were held under the moonlight. That is why it is considered one of the most beautiful beaches of San Diego, where it attracts many residents of the north of the city, as well as tourists. It contains a private area for picnics, and another for rest rooms, next to a tennis court, and another for volleyball, there is also a restaurant; for drinks and snacks. At the end of Encinitas Avenue, which contains a group of the best restaurants, and shopping centers in the city. There is a dedicated area for surfing, which also contains a number of beach guards. Watching the sunset at the beach is one of the most beautiful sights you can see, so don’t miss it. 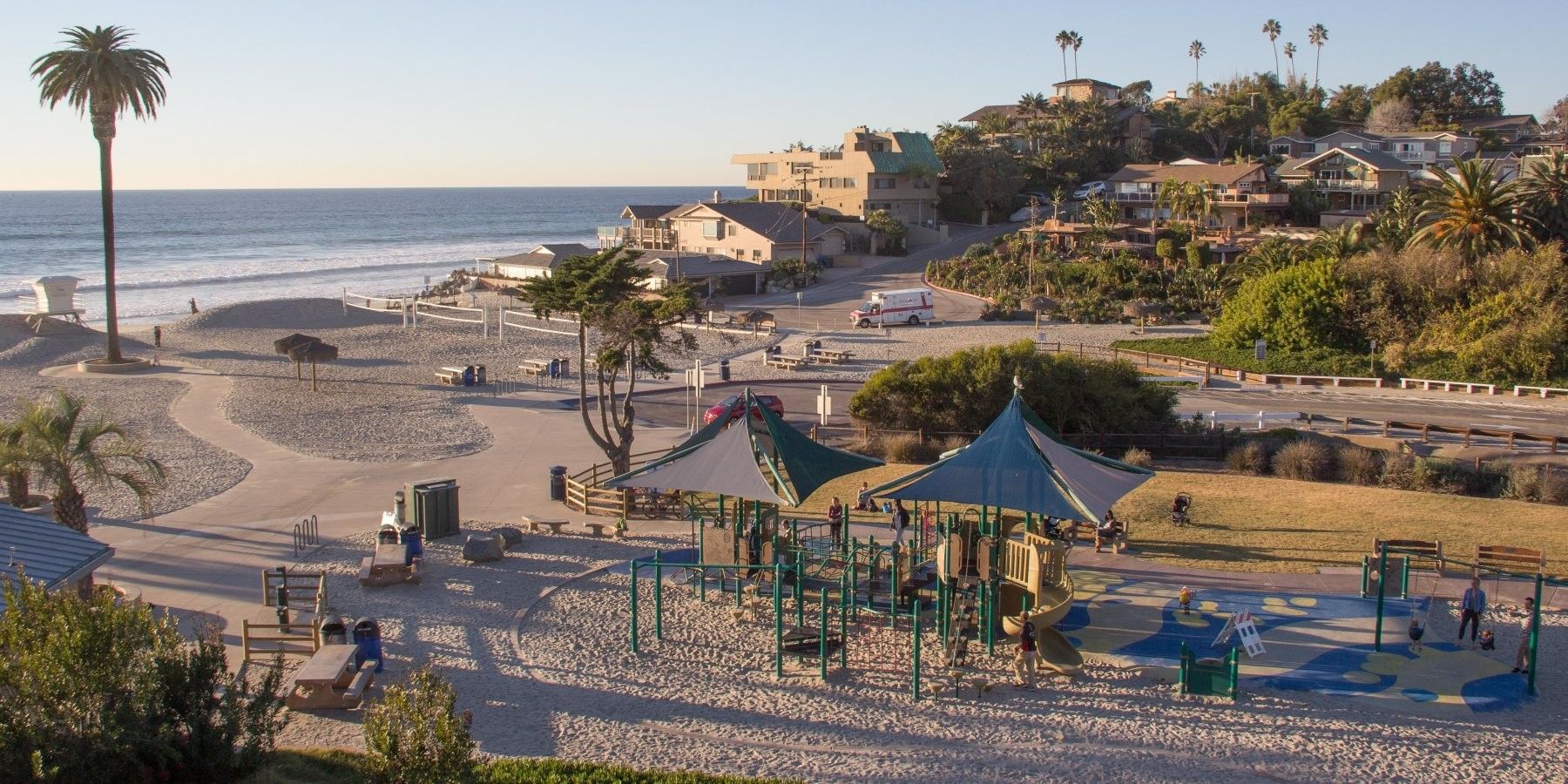 There is a lot to do in Lahoya Beach; it is located next to two hotels and a tennis court, which gives you a lot of fun and fun. Where a number of sports activities are held, such as running, yoga to burn some calories, while enjoying the amazing beach atmosphere. It is one of the best beaches that Through it you can learn kicking, boating and rides because of its low depth. It is characterized by the rarest, and most wonderful marine creatures; which places it among the most beautiful beaches of the city of San Diego. Also includes a playground and a garden, Kellogg Park; allowing young children to enjoy playing, and the beach atmosphere away from the danger of water. Playa. 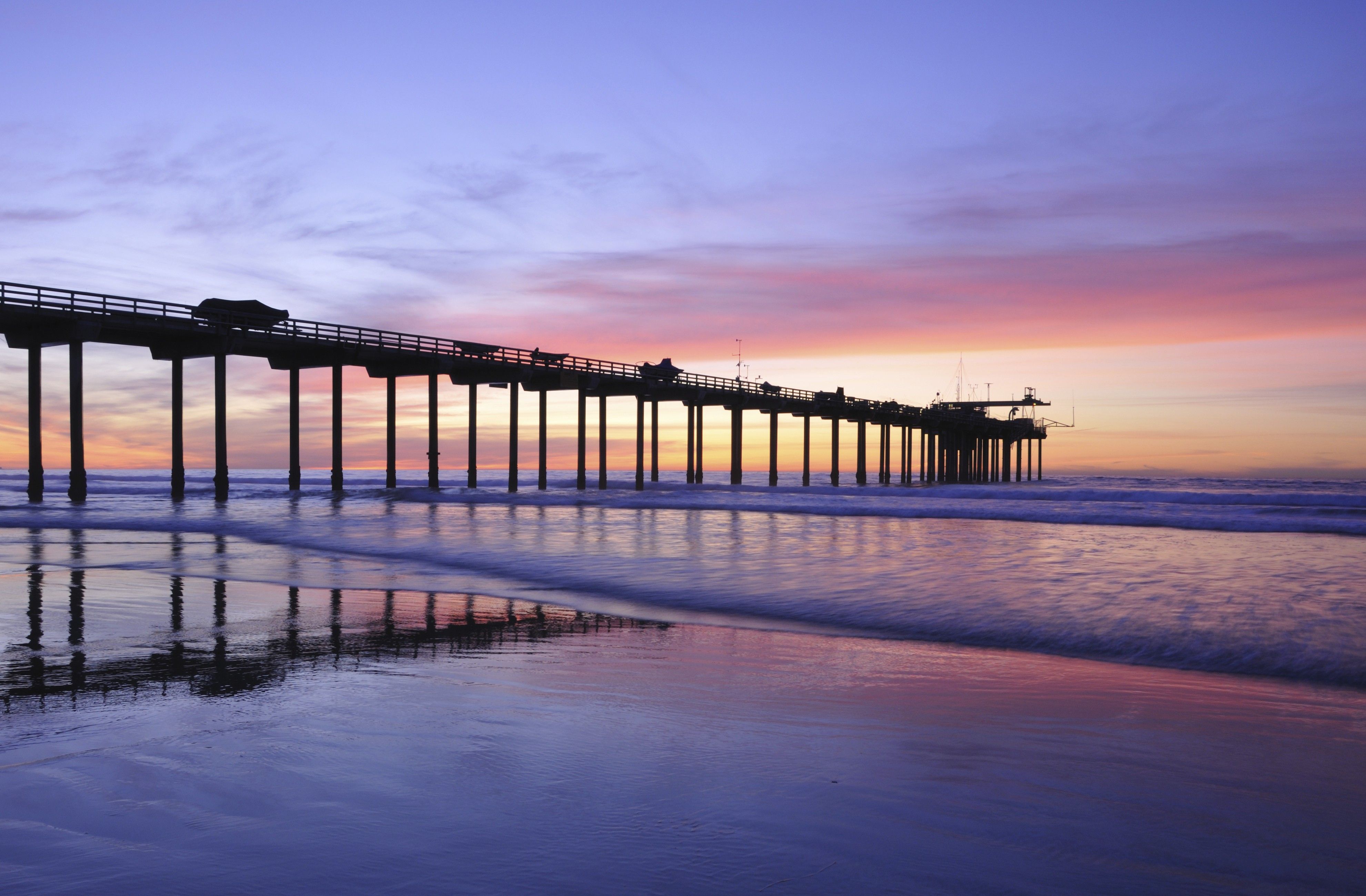 It is one of the families most favorite beaches, and the northern part allows dogs to enter and program. It extends across the fifteenth street, which contains a number of houses that enjoy the beauty and magnificence of design. It includes two parks; Seagrove Park and Seahouse Park, which are surrounded by the 15th Street Tourists, and locals enjoy an enjoyable picnic. They also hold weddings as well. The southern part of the beach is rustic in nature, and contains a number of small slopes, tidal pools, and islands. There are a number of restaurants and shopping centers that surround the beach giving you a lot of fun. 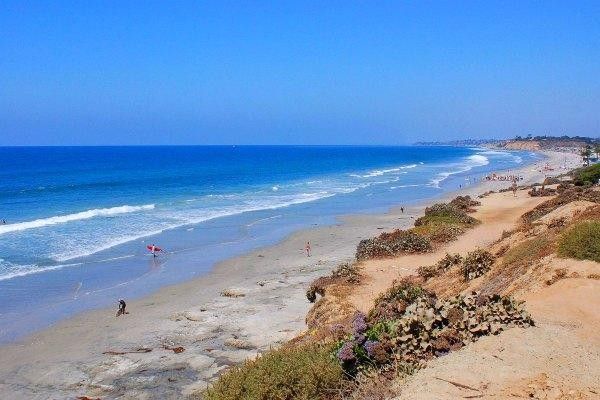 Silver Strand Beach overlooks the maritime destination of the Pacific Ocean, and the Bay of the City so it is one of the most beautiful beaches of the city of San Diego. There are many activities to do on the beach such as swimming, surfing, boat riding, water skiing, camping, playing volleyball, and taking a picnic. Fun Cellular. A nature reserve is located a mile from the beach; it includes a number of marine and wildlife. Which will make your children have an unforgettable quality time. 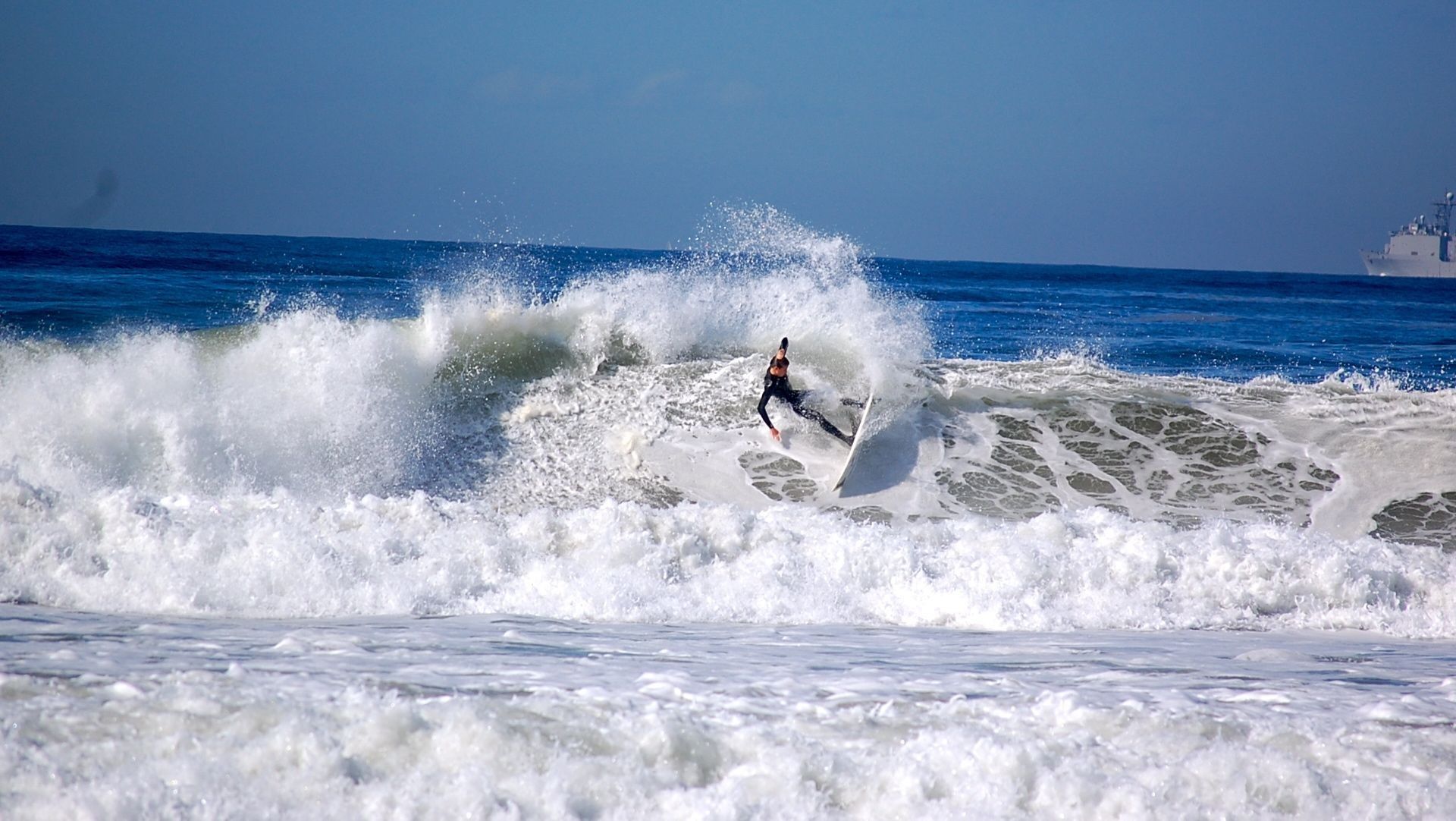