Most Portuguese castles may not have the fairy tale that you will find in other European castles, but they all have an important history, as they have survived several historical periods and have survived to this day to become a popular tourist destination in Portugal, whether for locals or tourists. Therefore, a trip to one of the castles near Lisbon is a delightful way to recharge your senses.

On this list, find out about the most beautiful castles near Lisbon. 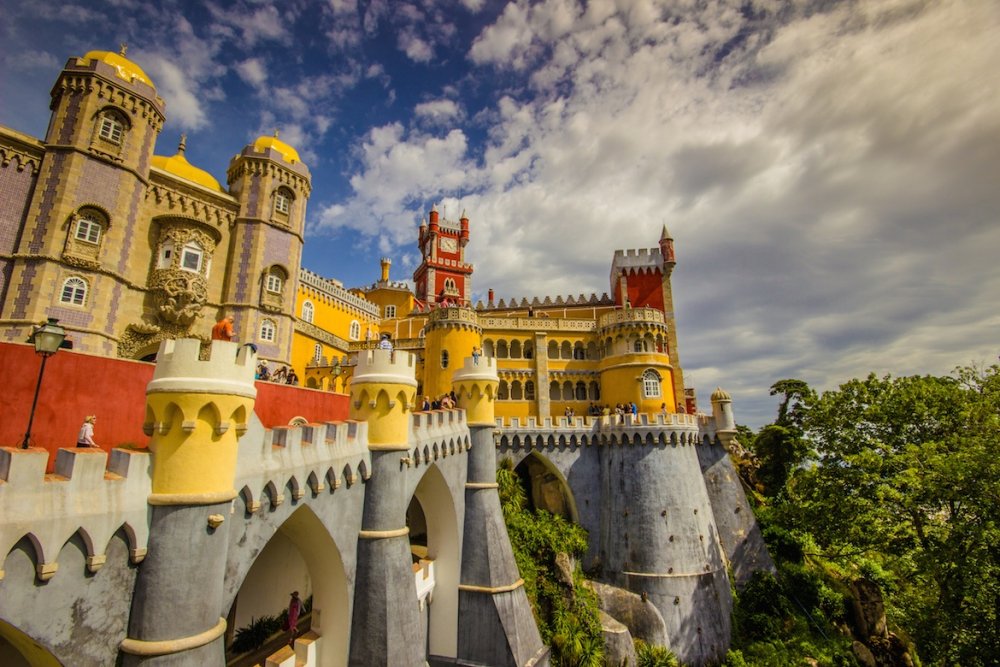 Pena National Palace, located on top of a hill in Sintra, is one of the most beautiful and unique castles in Lisbon. It is also a great example of romantic architecture in the nineteenth century in Portugal.

Set in a park with more than 500 species of trees from all over the world, the palace is one of the most visited places in Portugal. 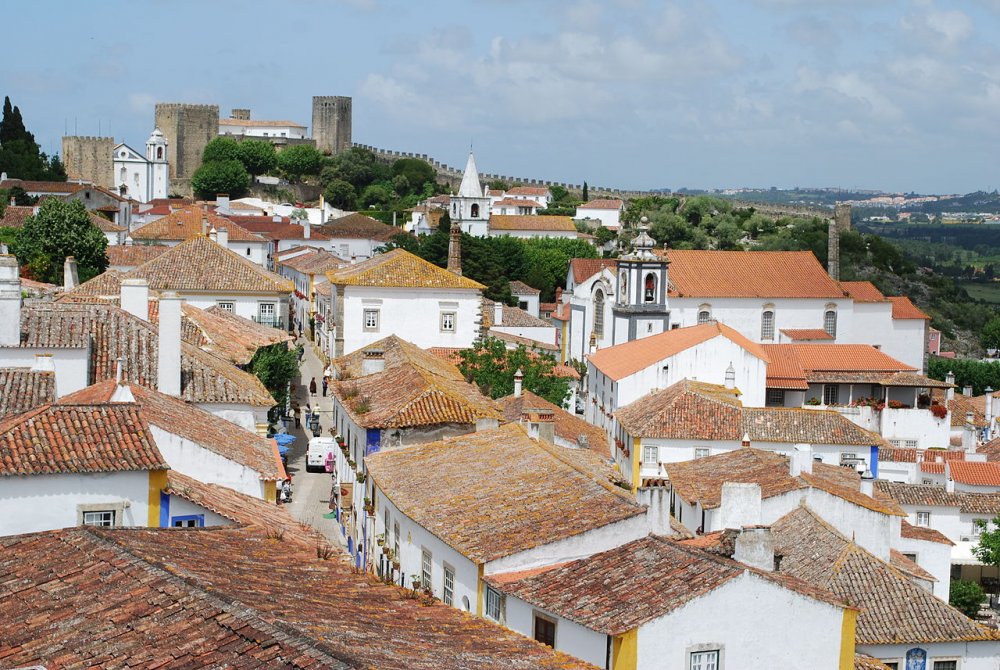 The village of Obidos is older than the Romans, although the castle was not built until the 12th century. The fortified settlement is called the “wedding gift” because the king gave it to his bride in 1282. The castle is located on a hill, and its walls are surrounded by the village as it was in ancient times, and it is characterized by tall towers and surrounded by courtyards.

The castle is a major example of medieval architecture, due to its Roman, Gothic, Manichaean and Baroque elements. Just an hour’s drive from Lisbon, it houses a luxurious hotel today. 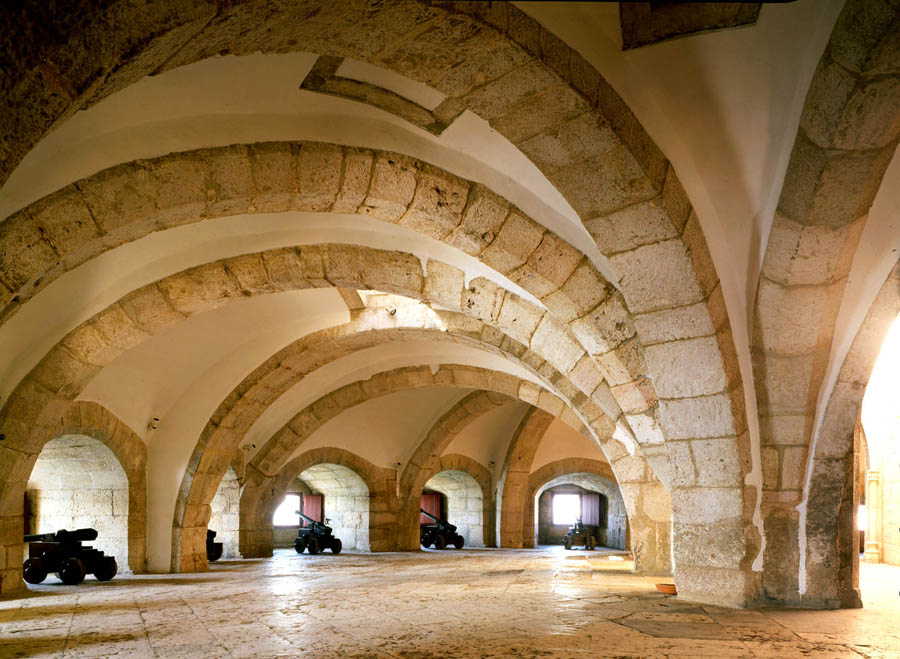 If you see a lot of portraits of Portugal, you have probably seen the Belem Tower where this Lisbon landmark is used as a symbol of the country. This 16th-century building is located on the Tagus River. When Portuguese explorers began traveling around the world in the sixteenth century, this tower was the last thing they saw when they left and the first thing they saw when they returned. The tower is the most visited tourist attraction in Lisbon.

The Murur Castle is a prime example of medieval military monuments. The castle is located on a granite hill on a small island in the middle of the Tagus River. It was a major defensive castle dividing the Christian and Moroccan divisions in Portugal. It was badly damaged in an earthquake in the eighteenth century, then restored on the basis of romantic concepts at that time. 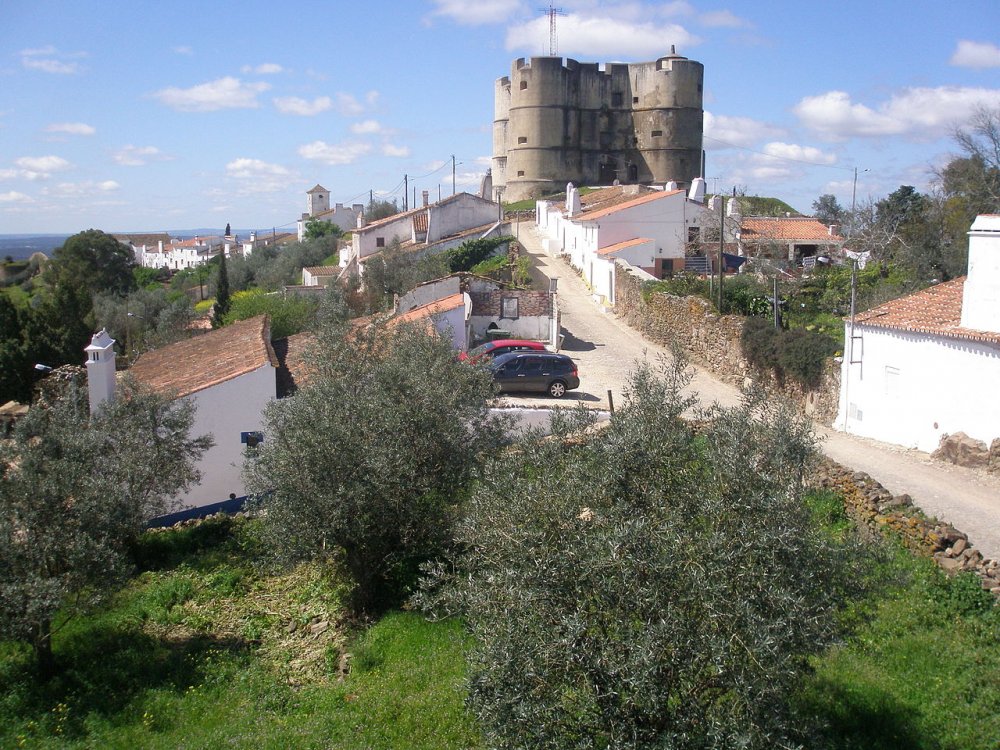 Evoramonte Castle is a majestic building, whose construction began in the 14th century. The rectangular castle has circular towers and is located on a hill, providing panoramic views of the village. The rope knot in the façade are symbols of the Bragança family as well as statues outside the castle. The interior, with its domed ceilings, is supported by massive columns.

Evoramone Castle is famous as the place where the 1834 treaty was signed to end internal wars. 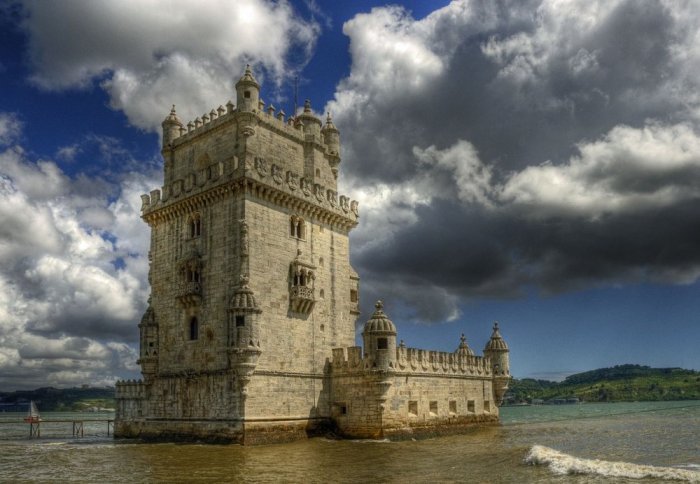 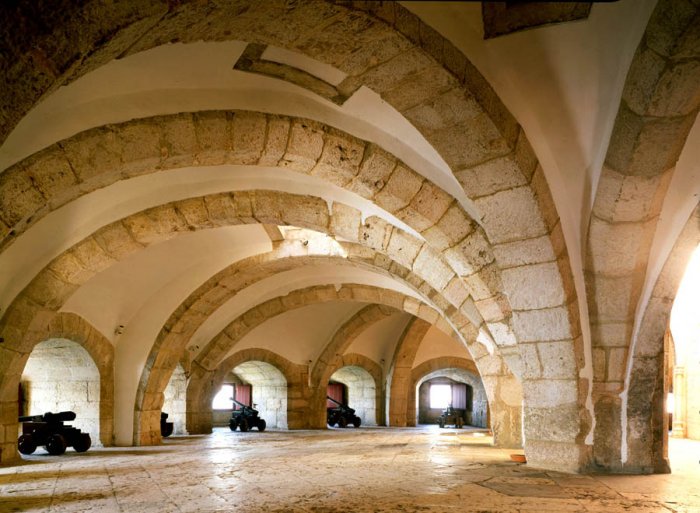 The Belem Tower from the inside 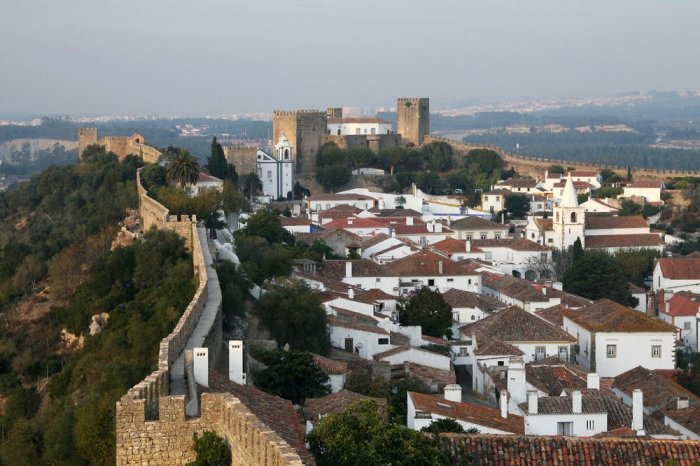 Full view of the castle of Obidos 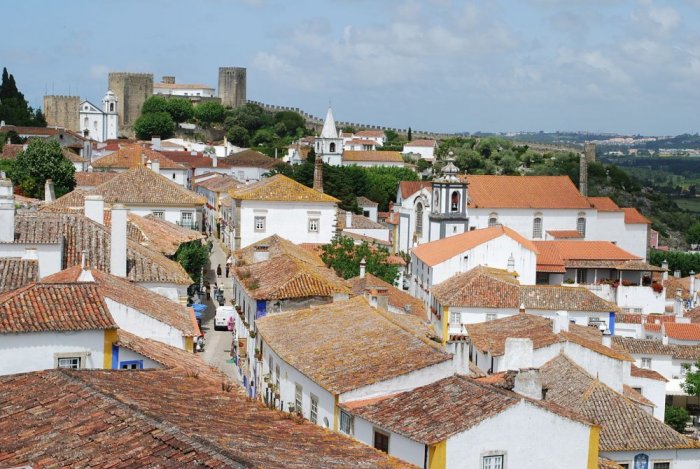 The village of Obidos is the castle 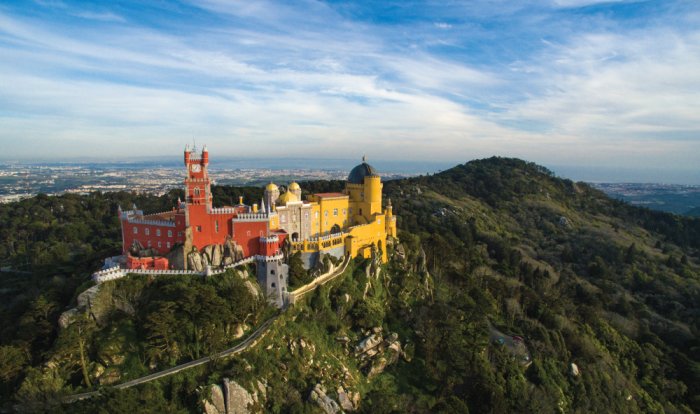 Pena National Palace is the most distinguished in Portugal 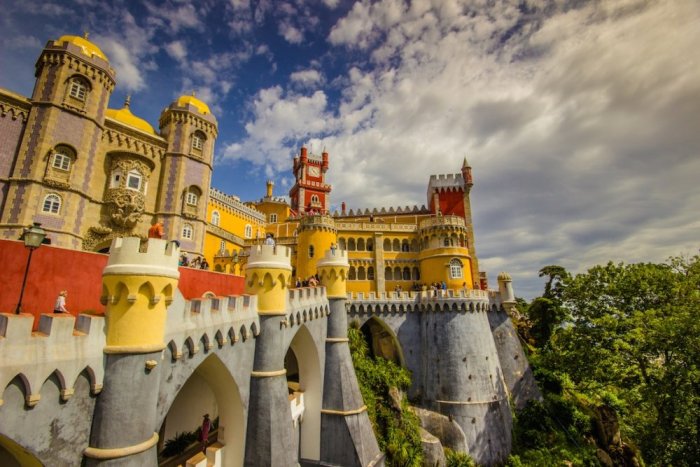 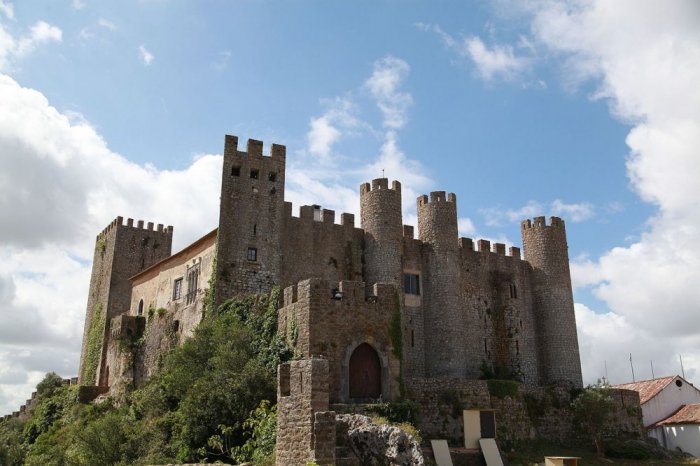 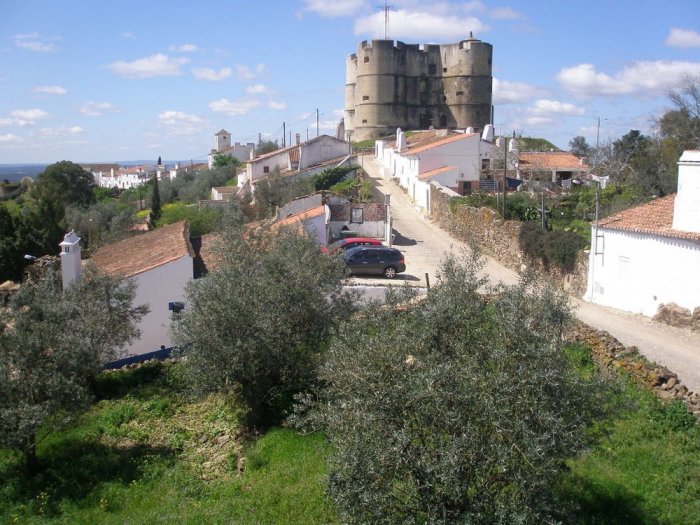 The vicinity of Evoramonte Castle

The cheapest travel destinations in January 2020