Tourism in the United Kingdom revolves around London, where tourists often go to this city, unaware of the existence of beautiful and charming cities and villages in the countryside of the United Kingdom, which are full of natural landscapes and wonderful attractions. We have chosen for you here ten of the most beautiful, you may think of visiting soon! 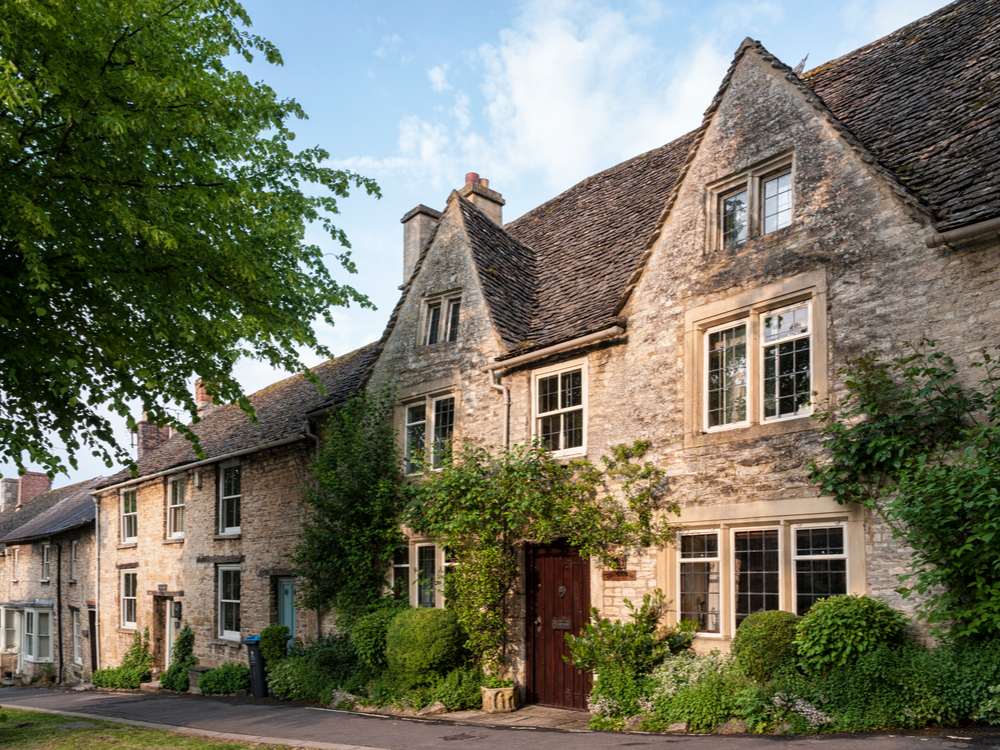 Bedford combines historic landmarks and landscapes
Bedford in Bedfordshire is a cultural center in eastern England, with many museums included. Bedford is one of the destinations that combine historical monuments and natural landscapes. The most prominent tourist places to visit in this city are each museum, Higgins Art Gallery and John Bunyan Museum, in addition to Bedford Park, which is characterized by its architecture and design dating back to the Victorian era.
Travel to the UK at the best prices with Arab travelers! 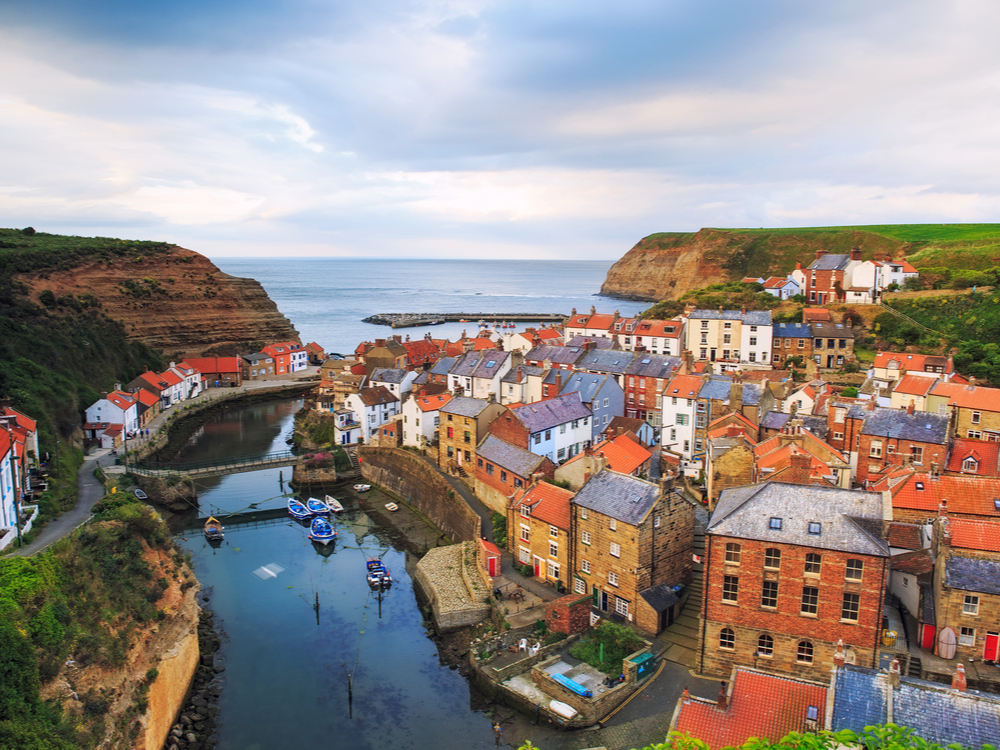 Stethis features an arts and heritage festival that showcases many handicrafts
Cythis is the village of explorer James Cook. In this city, he was born, raised and loved the seas and oceans and dreamed of his dream of discovering the world. The beauty of this region and the charm of its nature located in a small bay in North Yorkshire makes everyone who has visited it wishes to discover more. The STEthis is distinguished by the Arts and Heritage Festival, which displays many handcrafted products locally. This festival is one of the most important events that attracts many tourists annually. 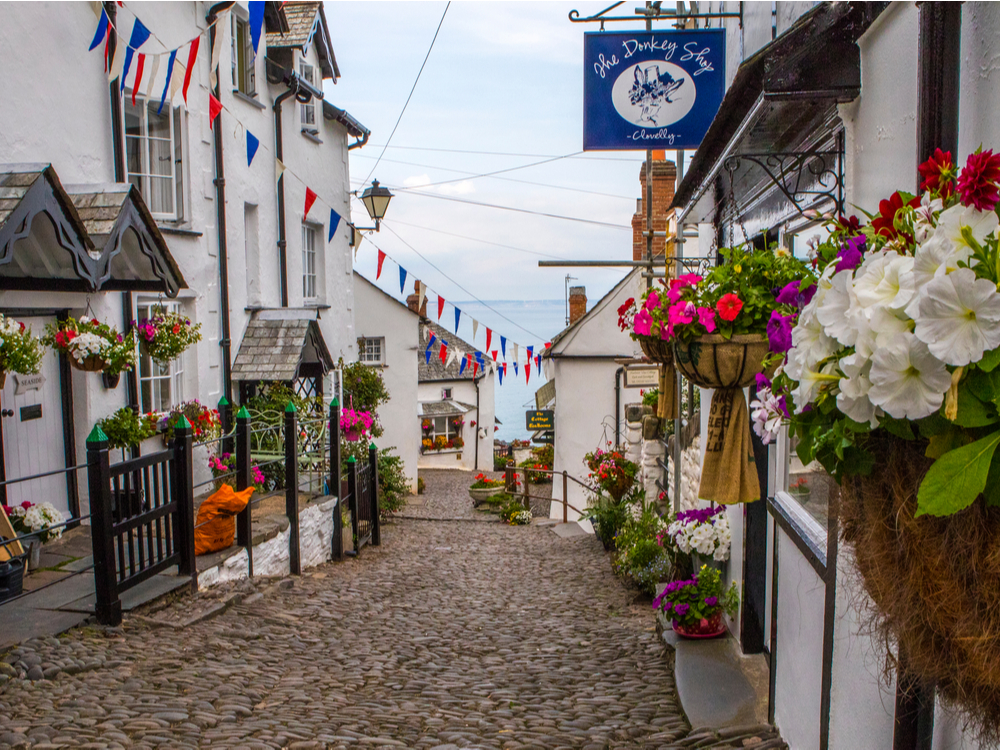 Crowe is distinguished for its magnificent homes overlooking the Scottish coast
Groovy is one of the smallest and most beautiful cities in Scotland, where there are a group of houses close to each other, and these houses feature a wonderful view of the Scottish coast. To reach it, try public transportation because cars do not enter into this narrow streets. 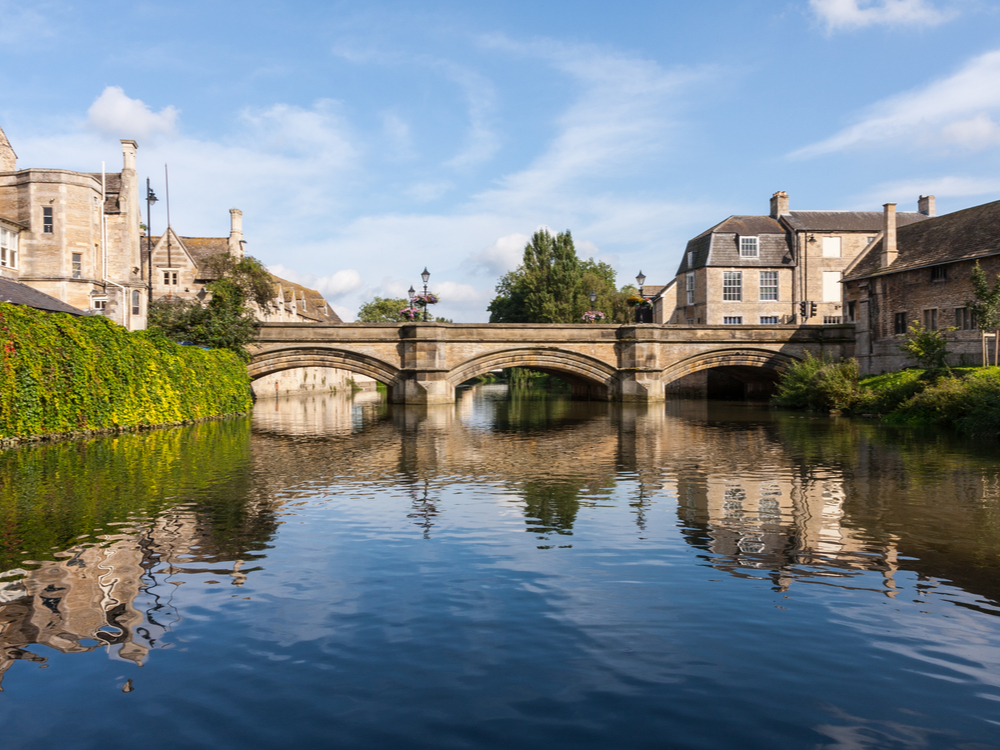 Stamford is located in the county of Limcolenshire and is characterized by its architecture and Georgian architecture
Stamford in Lincolnshire is distinguished by its Georgian architecture and architecture, which overwhelmed some cities in the United Kingdom during the eighteenth and nineteenth century, where the colors of alleys and houses vary between red and brown, which made many filmmakers flock to film their films, and one of the most prominent films that shot a film about the English writer Jane Austen under the title “Pride and Prejudice”. 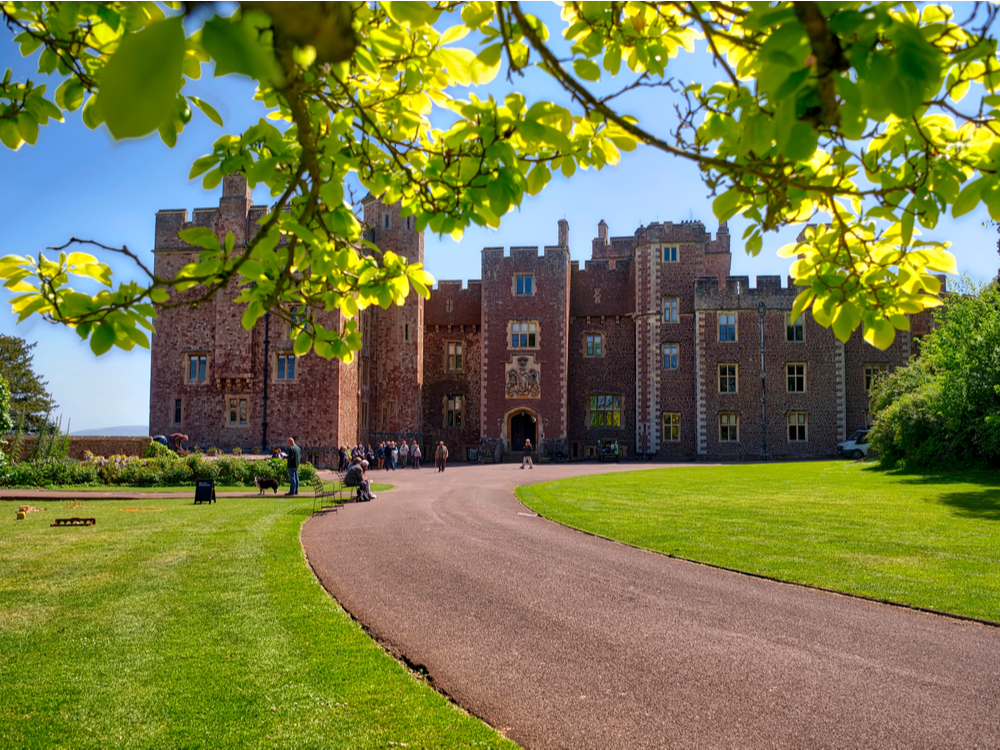 Dunster is characterized by its tourist features that vary between natural and historical landmarks
Dunster is located in the most beautiful part of Somerset in south-west England, where this village is located in the hills in Exmoor National Park. It is distinguished by its tourism components that vary between natural and historical landmarks, such as the Castle of Dunster, which was the home of the Rotril family and was handed over to the National Heritage Foundation in 1975. 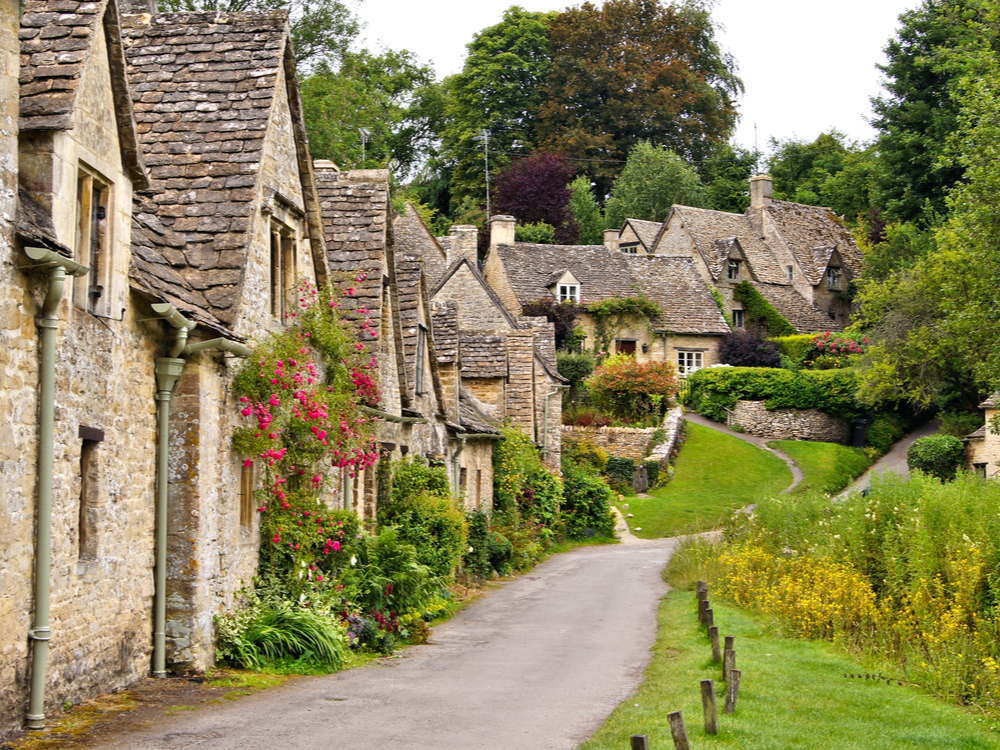 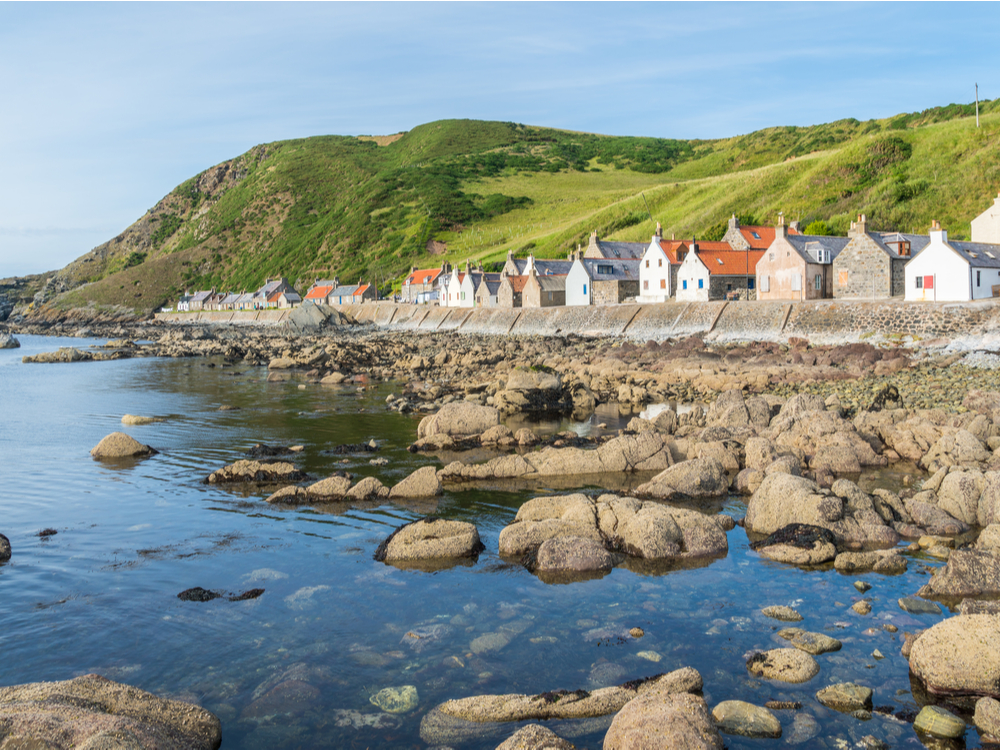 Koveli was found on a hill with slopes that all led to the sea port
Covilli is distinguished by its design and engineering, as it is a non-flat village with no flat streets, where Covilli is located on a hill, and it has slopes that lead to the sea port. It has unique old houses and small shops specialized in selling gifts and souvenirs. 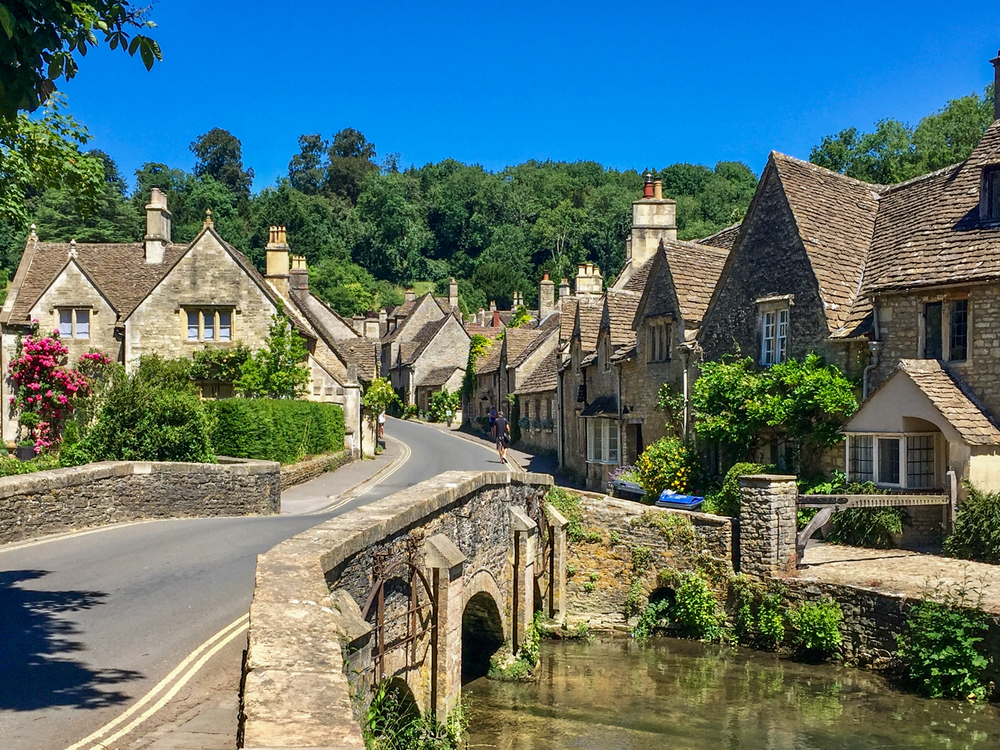 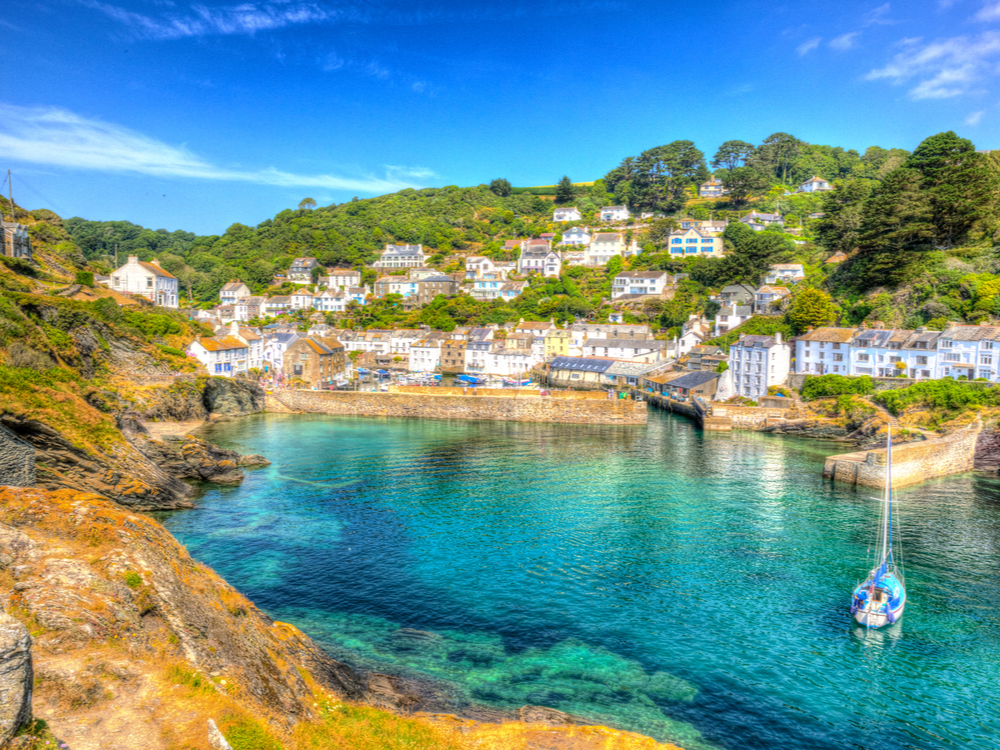 Cornwall is distinguished by its beautiful scenery and design as it was an important commercial station
Cornwall has been known since the eighteenth century for various commercial activities where it was a stop for smuggling operations, but then it turned into a large port that contributes to the prosperity of tourism in this region that includes great tourism ingredients. 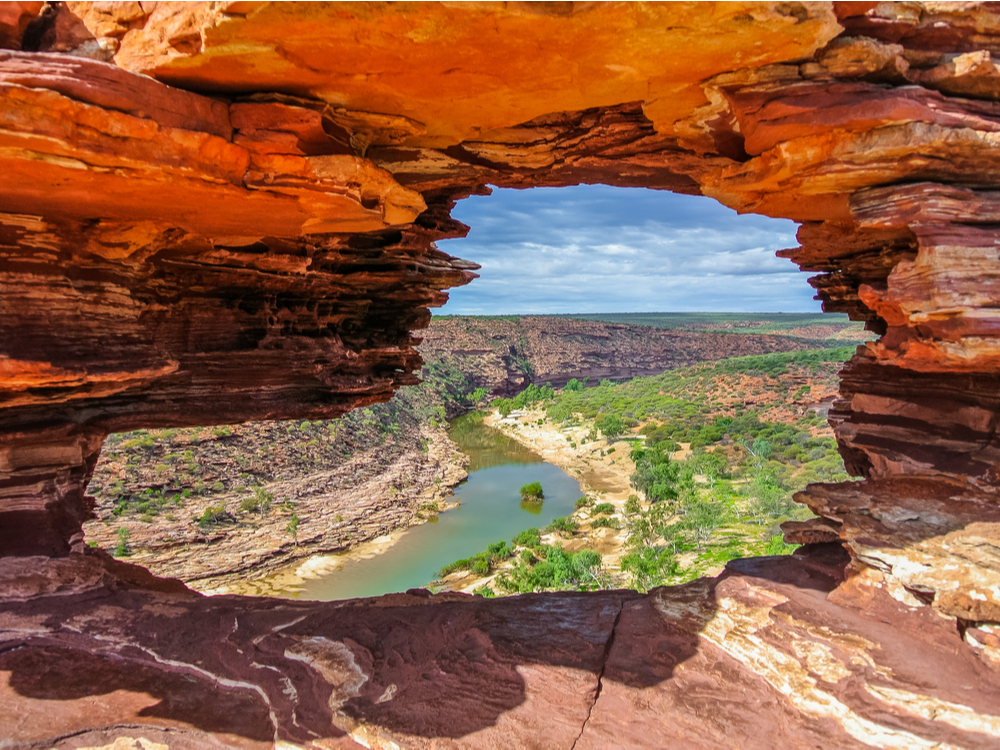 One of the best times to visit Hawks Head is between August and October
Hawks Head Village is located inside the National Park of Calgary, and the village has been called by this name due to the group of rocks in it that resemble hawks. The village is characterized by a magical view overlooking both the Calgary River and Murchison. The period between August and October is one of the best times to visit this village, which is one of the most beautiful villages in Australia, where you can find many types of animals and see unique natural riches.
Book flight tickets with Arab travelers at the best prices and enjoy the beauty of these cities and villages in the UK!

The strangest festivals around the world