The most beautiful cities that attract tourists to Denmark

Denmark is one of the most attractive countries for tourism in Europe, as it contains the most beautiful cities that attract tourists to Denmark, and the cities vary between it, coastal and rural, and a group of exotic islands. 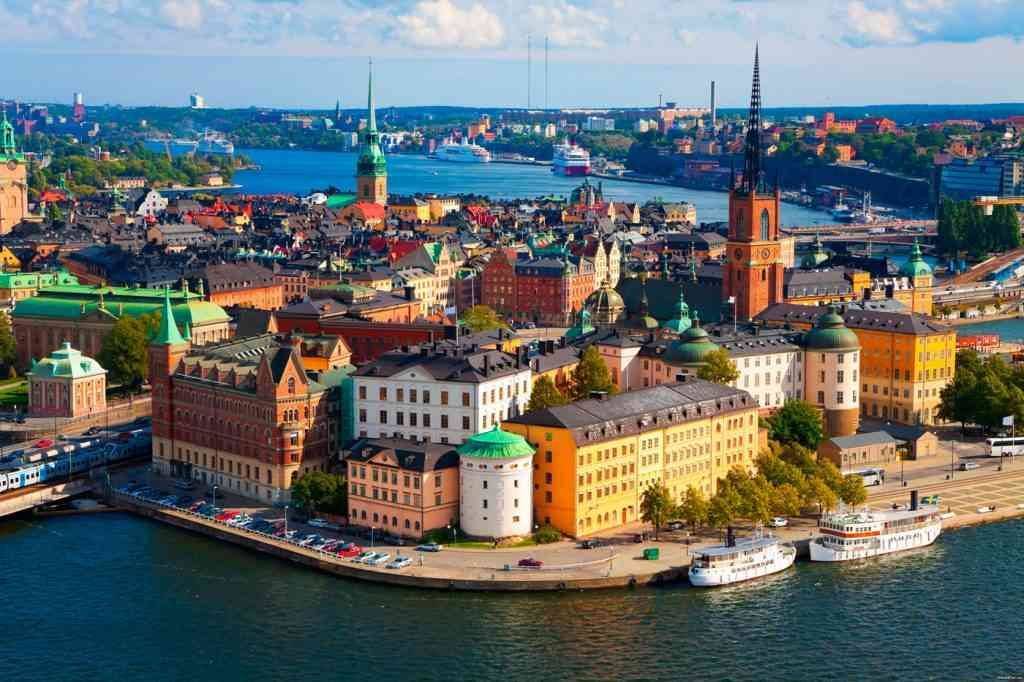 The most beautiful cities that attract tourists to Denmark: 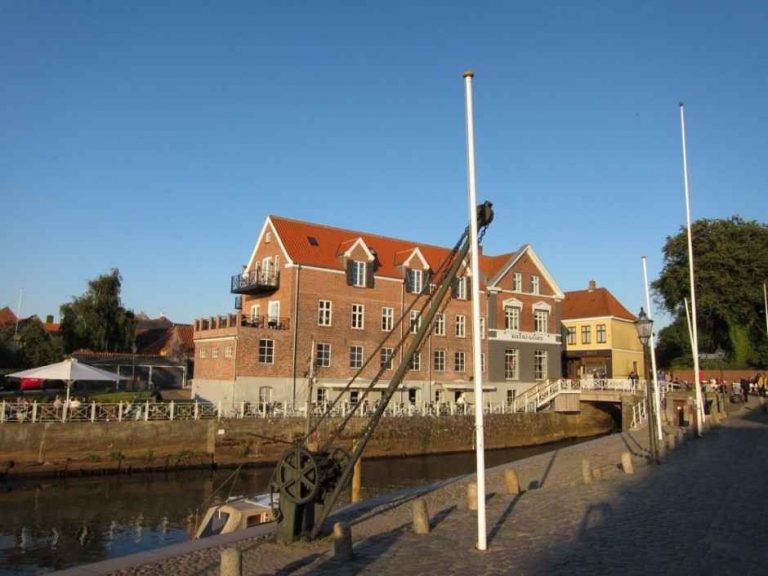 Read also: The most important tourist cities in the Netherlands .. The surprising country, which is almost free from any defect

Dragur dates back to the twelfth century, as it was one of the most important coastal cities, in addition to having the most important fishing ports. Dragur is distinguished as one of the quiet cities, and far from the hustle and bustle of the capital, and it is considered the ideal escape place for citizens and tourists who want a holiday of congestion The city of Dragor is famous for its delicious sea food, in addition to its reputation for always holding festivals and music festivals. Going to the city of Dragor is an ideal trip and psychological comfort from routine stress. 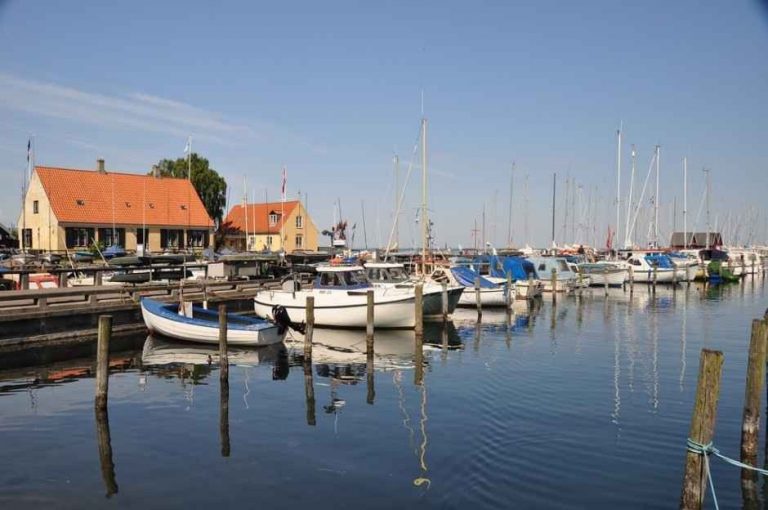 Hornbaek is one of the most beautiful coastal cities in Denmark, located a short distance from the beaches adjacent to Sweden. Surrounded by a picturesque group of white sandy beaches, and owns the largest fishing village, which is a popular tourist destination. The city contains a group of restaurants with international tastes In addition to many high-end shops. 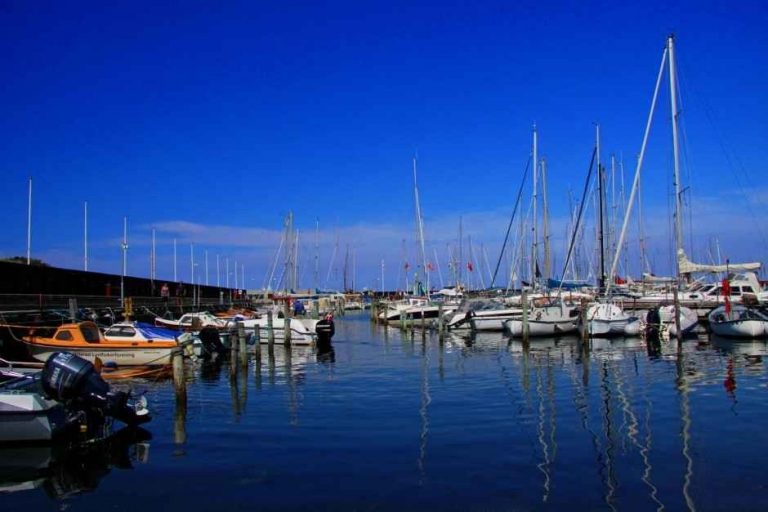 Appeloft is located in the east of the port of Gotland, and many of its visitors testify that it is one of the most picturesque cities in Denmark. Appeloft is characterized by its charming houses, brightly twisted wood, and its consistency with its winding paths. Summer is where visitors flock to for a mild weather. Appeloft is considered one of the most entertaining cities, as it contains several parks for hiking, the most famous of which is the National Park. 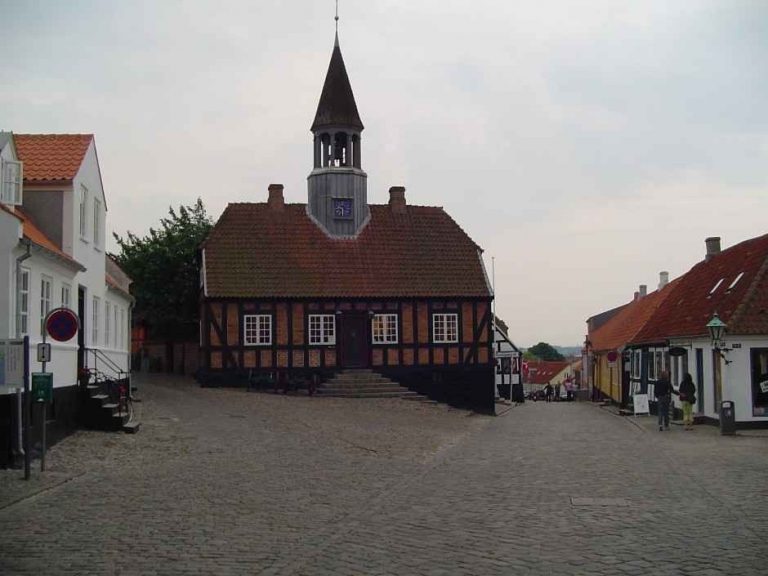 The city of Soro dates back to the twelfth century, as it contained the Soro Academy and is the largest boarding school in the city of Denmark. The city of Soro is one of the most prosperous cultural cities in Denmark, in addition to being an attractive tourist city. It contains many historical monuments It shows its cultural history, the most famous of which is the medieval church, in addition to the classic museum of art. There are also many aspects of tourist attractions, the most famous of which is Lake Suro, and international music festivals, which are held in the summer. 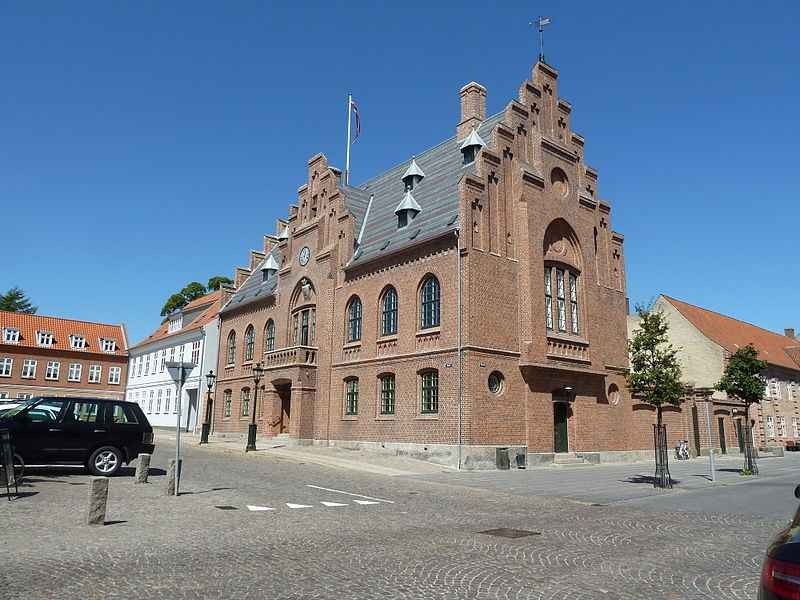 Svaniki is located in the far east of the marine island of Bornholm, between Sweden and Denmark. Svaniki is characterized by its colorful houses with colorful wood, in addition to its sloping streets, most of which overlook the waterfronts and charming ports. Svaniki is a community of fishermen, starting with fishing ports There are many varieties in it, and it is famous for its fish meals in restaurants. Smoked fish is the favorite food in Svaniki, and it always finds its smell daily in its restaurants, and even most of the houses in its suburbs. It is also an entertainment city, as it contains many picturesque gardens, In addition E to Svanjik market, which is the best in Denmark. 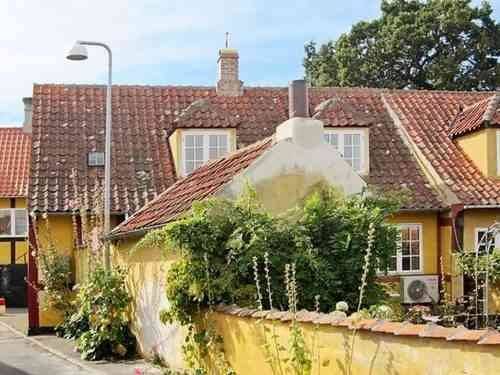 Outlet Poland where you can enjoy shopping without spending much