List of the best 4 Paris Gallery branches of Riyadh, which we recommend you to visit

Dusseldorf Markets in Germany .. Learn about the fashion capital

Have you ever visited Italy in the summer, and asked where the locals are disappearing? Well; they head to the country’s paradise where they can enjoy a happy summer. The picturesque coastal cities are scattered all over Italy. Where you can enjoy cold water. The many activities, delicious dishes, and making memories that can not be forgotten. These cities are filled with thousands of tourists, and locals. So do not miss to enjoy it when going to Italy.

The most beautiful coastal cities in Italy

We do not exaggerate if we say that it is one of the most beautiful cities in this planet. Positano overlooks the coast of Amalfi. It is adorned with its charming homes in delicate colors, which are located on the tops of the mountains surrounding the coast. It has a long history: being an important port, and one of the most important commercial areas in the Middle Ages. Stairs.So make sure to bring comfortable shoes with you so that you can move around easily. 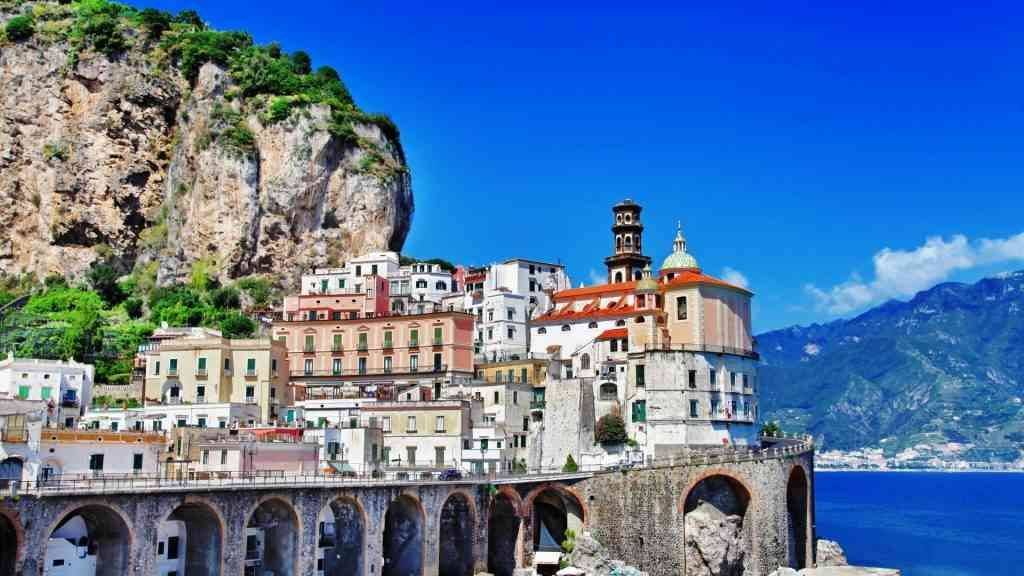 Read:The most important tourist attractions in the North italyn

Read also: The most beautiful tourist cities in Italy to visit in 2020

Ravello is situated above the Gulf of Salerno where it is described by French writer Andre Jade as closer to the sky than the sea. This makes it one of the most beautiful coastal cities in Italy. It is famous for the two villas Rufflo and Kimberoni, two charming gardens displaying stunning sculptures. Villa Rufflo belongs to a noble family that lived in the twelfth century. Which inspired many artists. After climbing the highest point in Villa Kimberoni, head to Cumba Cosimo to savor delicious dishes that take you to the paradise of italyn flavors. 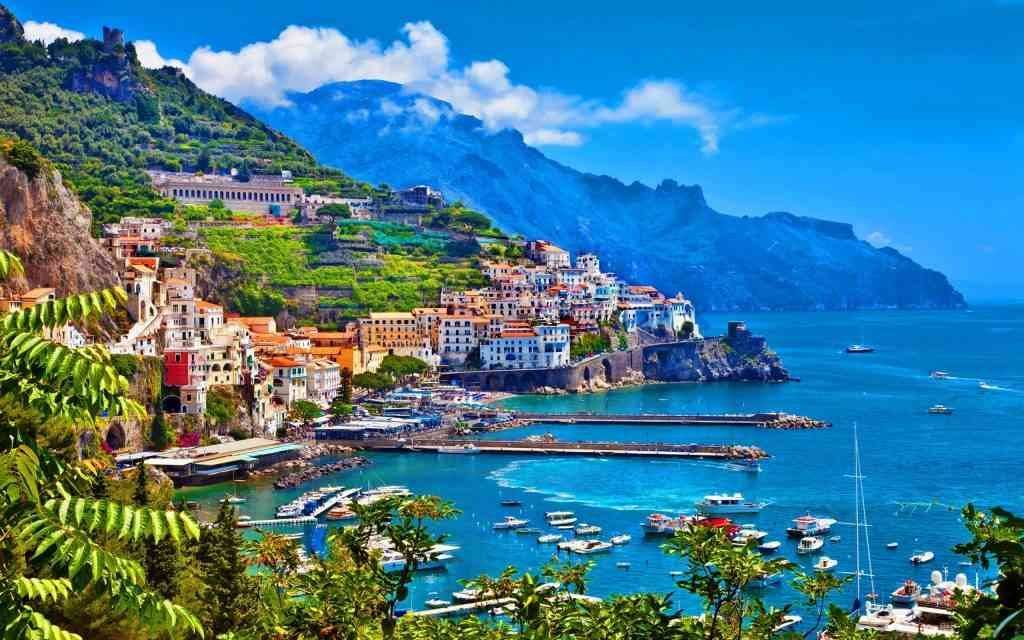 Capri, the favorite holiday home of the Romen emperors, was a coastal city in Italy and an island. It is famous for its magnificent natural appearance; Grotta Azzurra; Grotta Azzurra is a; hidden opening in one of the island's caves. Light from it leaks into the water, which creates a shadow with the water, fascinates everyone who sees it with its beauty. It is considered the most important tourist attraction in Capri. 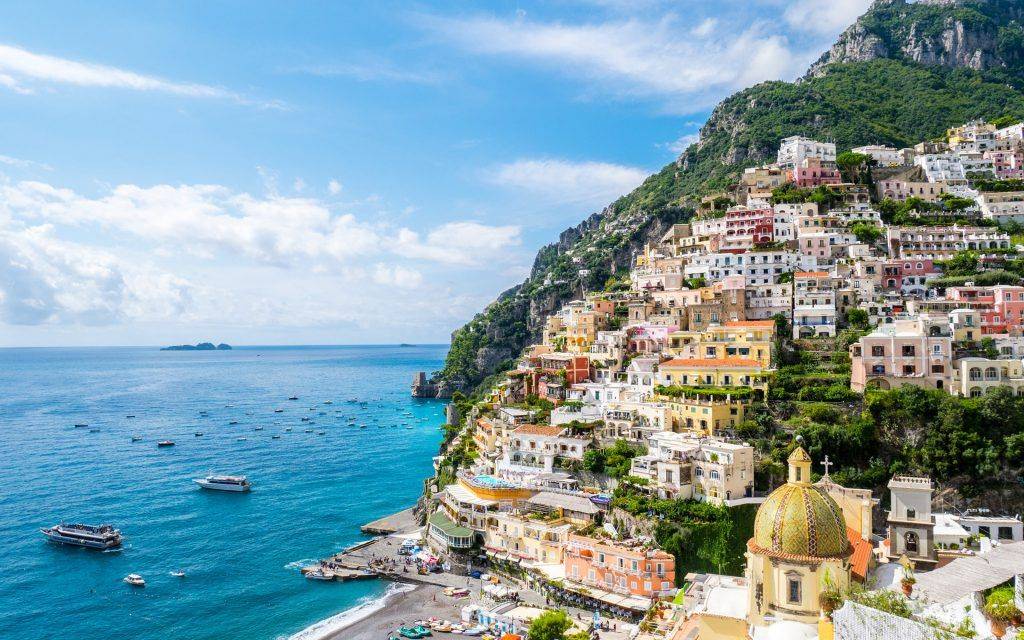 Read:Outlet markets in Milan … where you can buy the most important international brands at the cheapest prices

One of Italy's charming gardens. Built entirely on a black stone foundation, it is distinguished by its brightly colored buildings, and was established in the twelfth century. It is also famous for the church of San Lorenzo, which was built in the fourteenth century. 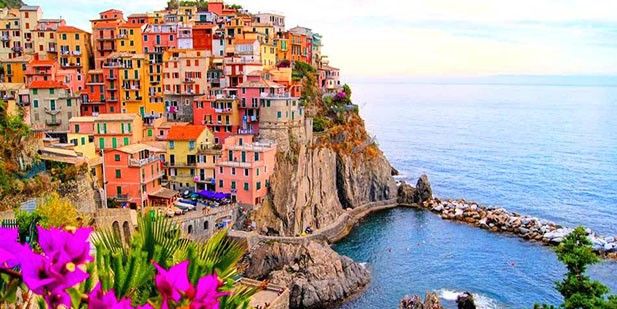 Port Hercules is one of the most important coastal cities in Italy. Being the place where Caravaggio died, it is located in the province of Grosseto, and can be reached by train. But it is easier to reach by car. 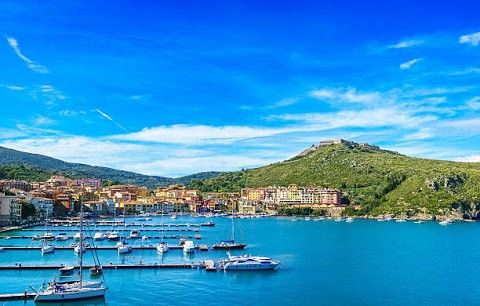 Read also: Learn about the most beautiful tourist sites in Venice - Italy

Vince Lido is the first European tourist resort in the 1980s, where Lord Byron visited it, and was considered the first tourist to set foot in Vince Lido. Since then, it has been famous for being a symbol of luxury and sophistication, where tourists flock to it every year, so that they can enjoy a mixture of pleasure and luxury. Vince Film Festival is held every year in late August or early September, attracting huge numbers of tourists from different countries. the world.

Where is the city of Tlemcen located?

Rixon experiences and offers for tourism in Saudi Arabia

What is the country of the rising sun?

Report on the advantages and disadvantages of Zabeel Saray Hotel

Tourism in the French city of Annecy

What is the capital of Liechtenstein