The most beautiful places to see cherry blossoms open

The most beautiful tourist places in Umm Al Quwain

Directory of the most beautiful tourist attractions in Poland, Arab travelers

Antalya has recently become a distinctive tourist destination for landscape lovers, and many Arabs have chosen it as they plan enjoyable relaxing and family trips.

Travelers are heading to Antalya to enjoy its charming white sand beaches, where Antalya brings together the best beach resorts around the world.

Before heading to Antalya and enjoying the holiday in the distinctive Mediterranean atmosphere, you should know the most important features of this amazing city in order to discover that it is not just a beach destination: 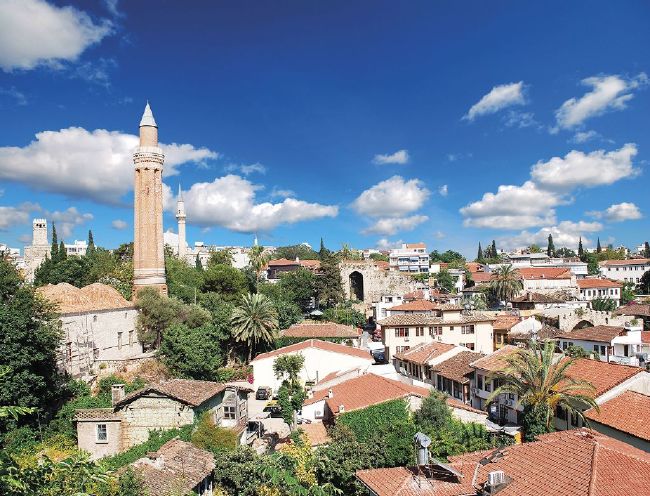 This town was built in the Romen era, and this is filled with monumental buildings and historical remains, and the period of Ottoman rule, which left behind many remarkable palaces.

You can walk around in this town and enjoy the atmosphere of history, especially at the castle gate and Muhammed Pasha Mosque, with its unique interior elegance and the marbled marble that exudes great mastery. 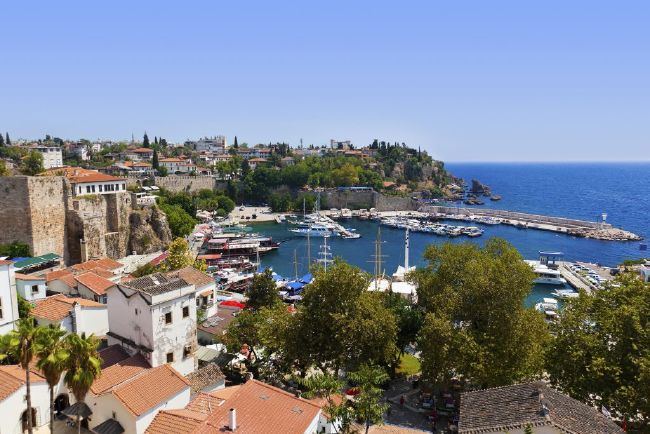 At the Old Town Port, you can have a quiet session in a café or restaurant and enjoy the view of the charming yachts cruising through the clear blue waters.

You can also shop among the most prestigious stores and see the buildings that lived in it for centuries, the merchants who have made a commercial center from Antalya thanks to its distinguished location. 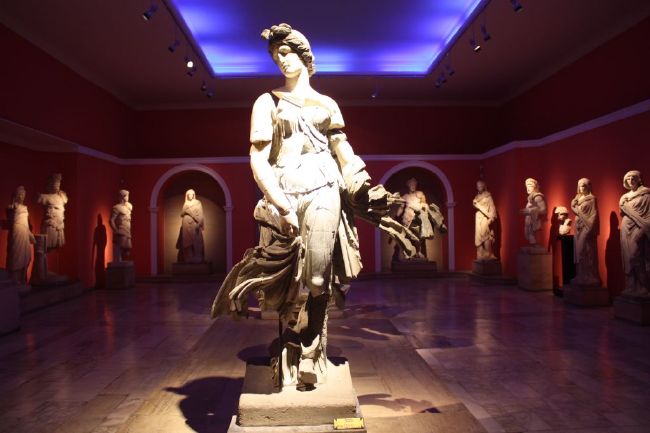 The Antalya Museum collects some of the finest archeological discoveries in Turkish history, so it is on the list of the main visits of tourists.

The exhibits include the rich history of Turkey from the Bronze Age to the Byzantine Empire and the Seljuk period to the period of Ottoman rule.

4- Mosque and minaret of Yelfli

This minaret was built as a beacon during the reign of the Seljuk Sultan Alaeddin Qabbaz in the Middle Ages, and it is the best example of Seljuk architecture at the height of its progress.

After two centuries, the lighthouse was transformed into a minaret of a mosque, after the construction of the surrounding mosque, which is one of the most important features of Antalya thanks to its distinctive octagonal shape. 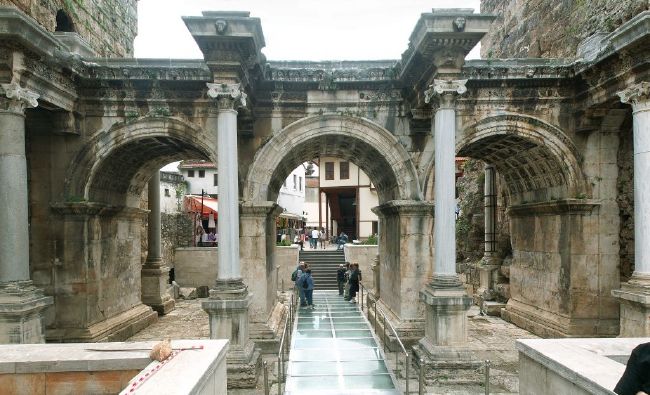 During the Hellenistic and Romen era, Antalya was surrounded by giant walls and gates, and among the most important gates that turned into a tourist attraction is Hadrian’s Gate.

This portal was built due to Emperor Hadrian’s visit to the city. The great visit required the construction of luxurious gates with marble arches and carved towers and engraved with ornamentation. These portals remain Hadrian’s gate.

The Romen castle overlooks the ancient port and was built in the second century AD, but historians were unable to know the reason for its construction.

Many believe that it was built as an observation tower to protect the city, and it is in the form of a 14-meter-high cylindrical tower and gives visitors a wonderful panoramic view of the entire city, especially at sunset. 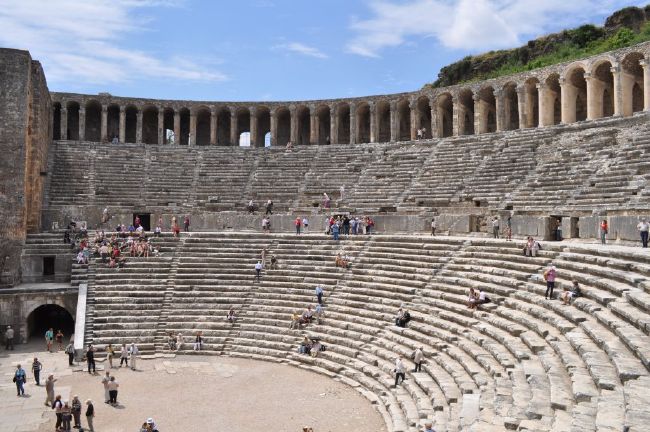 Aspendos region is characterized by the presence of the Romen theater, which is one of the best ancient theaters in the world, and it is the most important tourist attractions in Turkey.

Aspendos was the seat of government in the second century A.D., but for an unknown reason it suddenly became deserted, before the inhabitants returned to it in the seventh century. 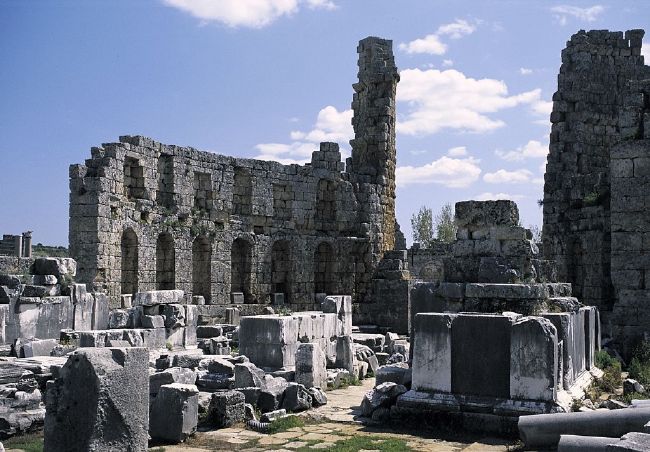 An area full of Romen and Greek temples, where you have witnessed an ancient stadium for sports and military competitions, so visitors can feel glory as soon as they enter the place.

The area is filled with several places to visit, such as the Romen Bath, the Hellenistic Gate and the Acropolis.

Adventure lovers do not miss the opportunity to enter this cave when they visit Antalya, and it was the seat of human beings in the stone ages, so it is filled with human relics from graffiti and drawings on the walls.

Inside, visitors see the fossilized remains of those who spent time on this site such as bones, teeth, utensils and jewelry. 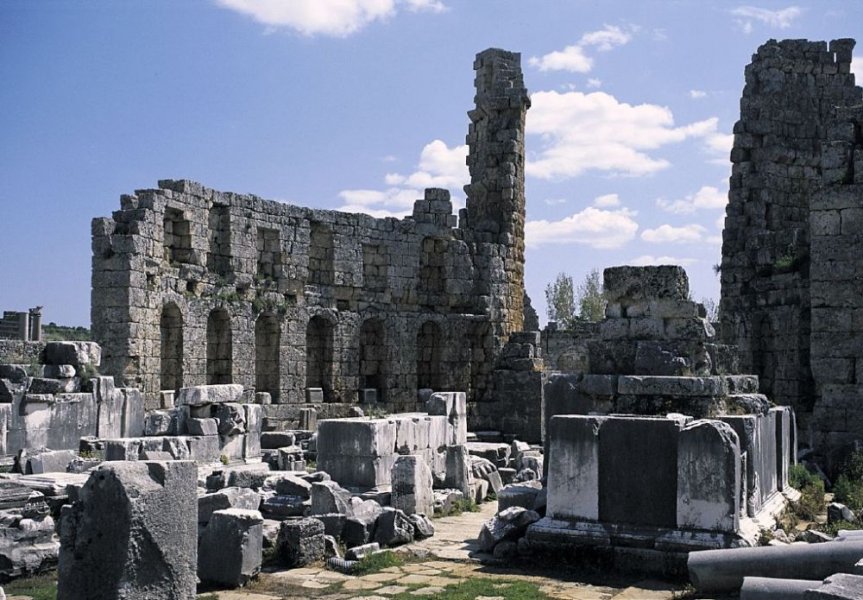 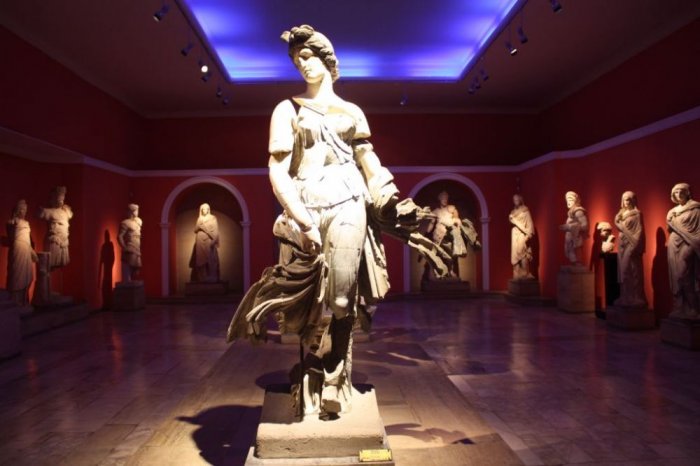 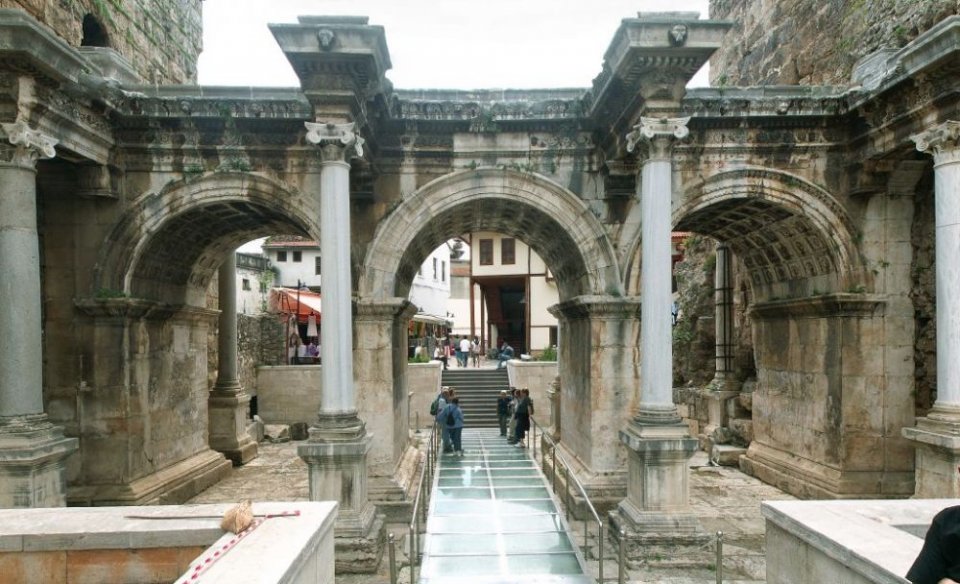 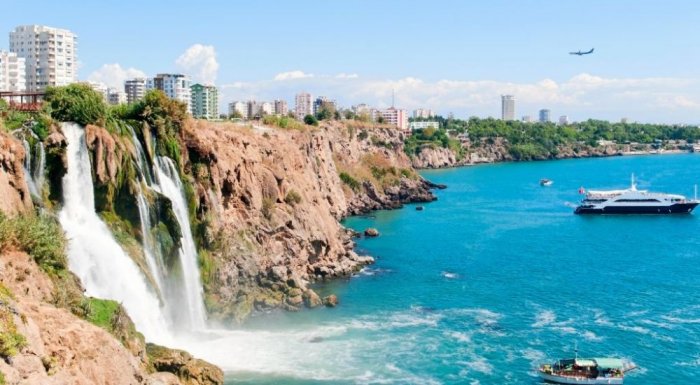 Antalya is a charming city 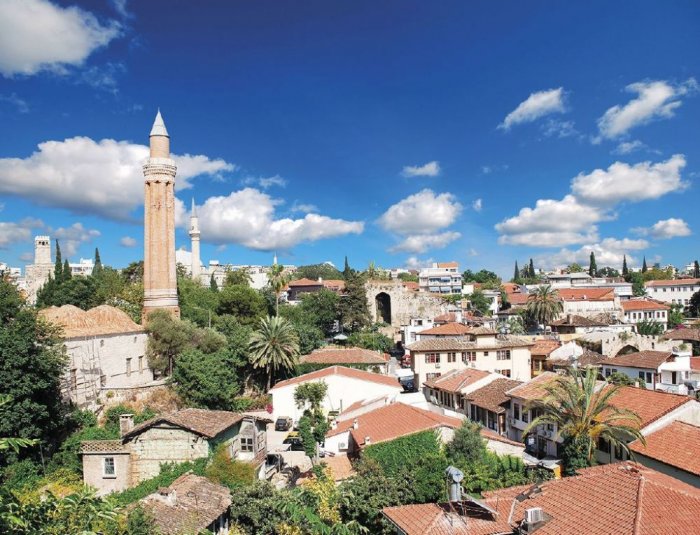 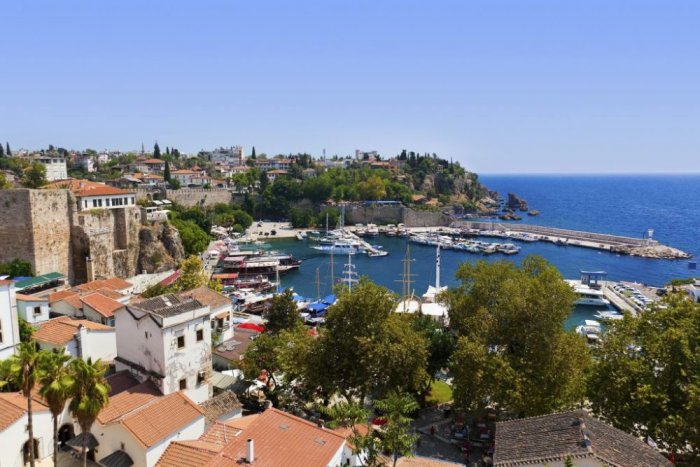 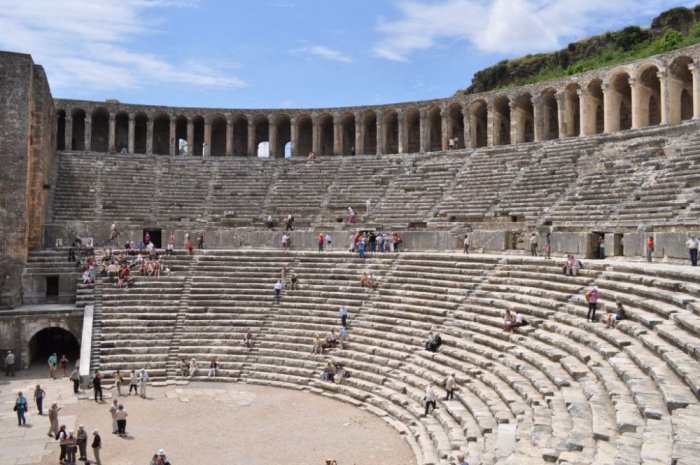 Top 5 destinations in August this year

Tourism guide in Turkey with pictures