The most beautiful destinations to visit in Macedonia

When thinking about traveling to Europe, many go to countries such as France, Austria and Switzerland, which makes eastern European countries receive less tourist demand and thus enjoy lower prices even at the height of the tourist season.

The Macedonian state in the Balkans is one of these countries that possess amazing features, magic of nature, historical monuments and unique relaxation that awaits visitors at lower prices than the major European countries, and they are also less crowded in the tourist season.

Today, we invite you to learn about the most important tourist attractions of Macedonia ..

Visitors to Lake Matka find the pleasure of relaxing amid the charming scenes of nature, as the lake is blessed with a location among the mountainous plateaus and exciting caves with steep lanes.

The lake is located near the capital of Macedonia, Skopje, which makes it at the forefront of the natural sights to visit, where boats can be rented for wandering and seeing beautiful mountain caves and charming valleys.

The region also includes a village that welcomes visitors to eat traditional cuisine of Macedonia and visit important historical monuments, including churches, cathedrals and monasteries dating back to the Middle Ages.

Macedonia National Park is located on a vast area around Lake Mavrovo, which includes the highest mountain peaks in Macedonia and reach an area up to the border with Albania.

A visit to the National Park is essential for lovers of harmony with nature and enjoy its charming beauty amid scenes of mountains covered with plants and enjoy skiing in the winter and sailing in the boats inside the lake to take the most beautiful pictures.

Ohrid overlooks the beautiful Ohrid Lake, a historic city blessed with many stunning tourist attractions that allowed it to enter the UNESCO World Heritage List.

Ohrid enjoys a unique location in the heart of nature, which makes harmony with its historical atmosphere easier, especially with boat trips on the lake to take pictures of the city and visit the rural villages surrounding the city.

Ohrid includes an ancient town that includes churches and monasteries in addition to the majestic Tsar Samuel Castle on the shores of the lake majestically and was in the past to defend the city and today it is one of the most important attractions.

Skopje is one of the most important tourist cities in Macedonia due to its important historical value as an ancient Roman city and includes many Roman monuments.

In the seventh century BC, the city was one of the most important Roman commercial cities, which made it include old Roman buildings such as the Roman theater, bathrooms and palaces with amazing streets and alleys inviting you to explore and indulge in historical charm.

The old bazaar is located in the capital, Skopje and dates back to the 12th century AD where it was established during the era of the Ottoman Empire as an important commercial center and is one of the most beautiful ancient markets where you can visit Ottoman mosques and historical remains of the endowments in the place.

Visitors to the old market enjoy a picturesque historical atmosphere amid the goods loaded with the charm of the past, which combines East and West, where handmade, artistic and jewelry products can be purchased in an oriental and Turkish nature. 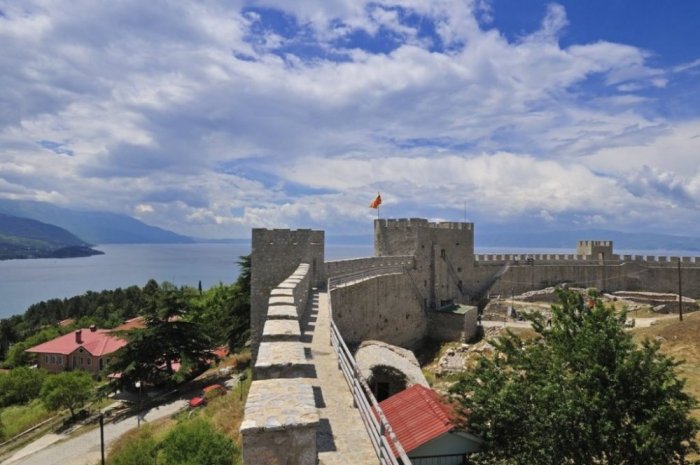 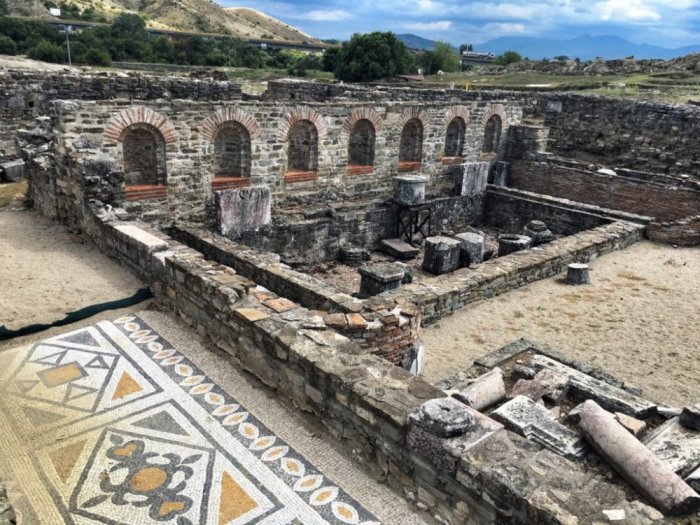 Historic charm in the city of Stube 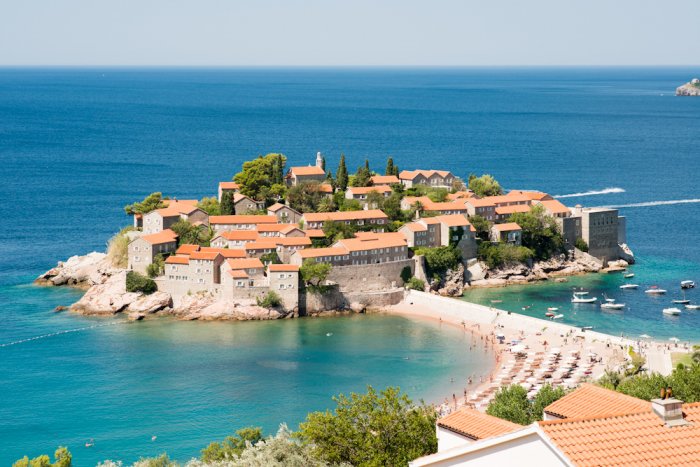 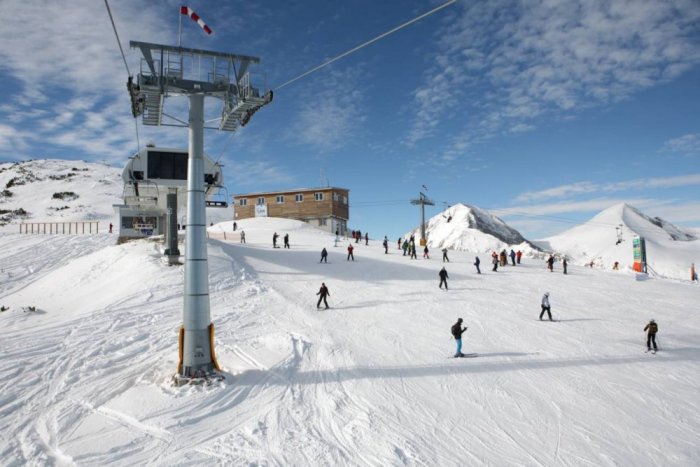 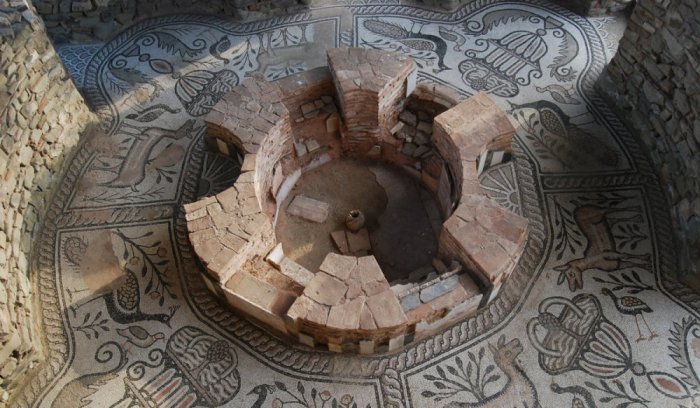 Unique monuments in the city of Stube 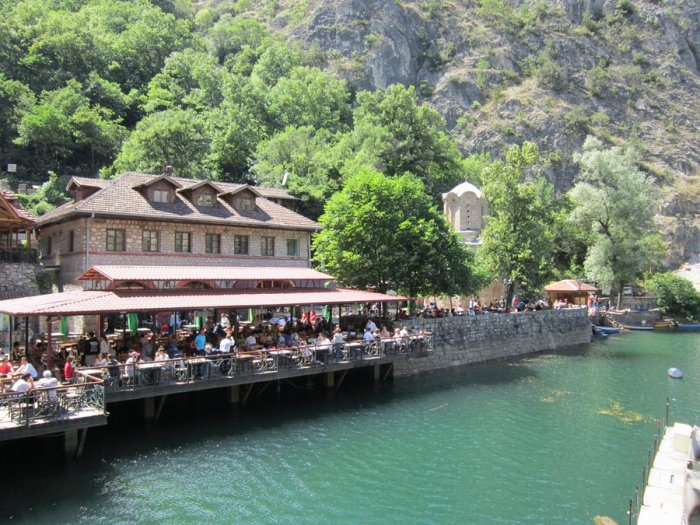 The pleasure of tourism in Lake Matka 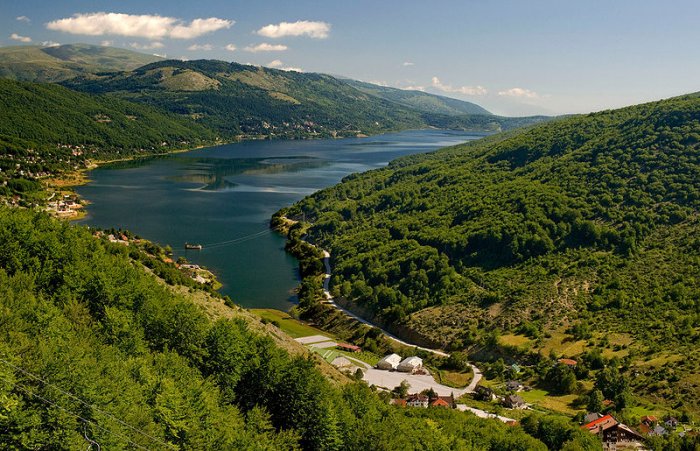 The magic of nature in the National Park 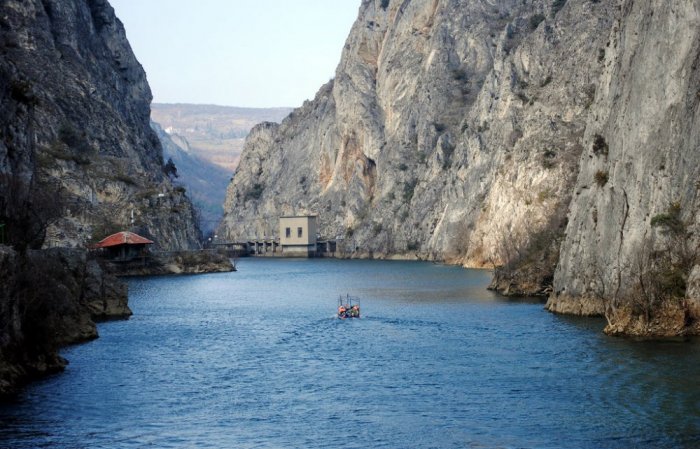 The magic of the mountains in Lake Matka 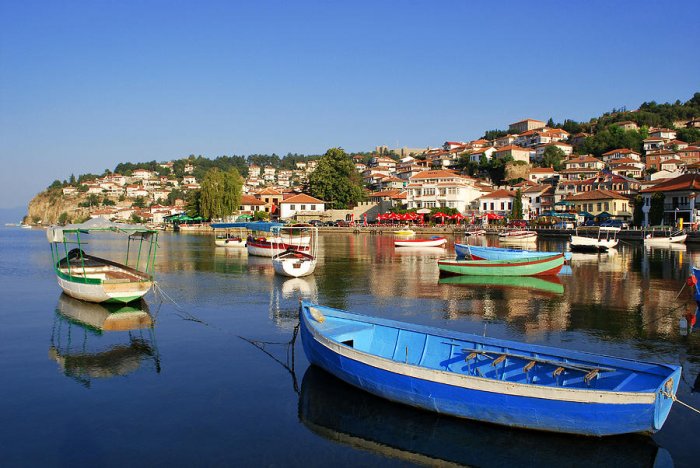 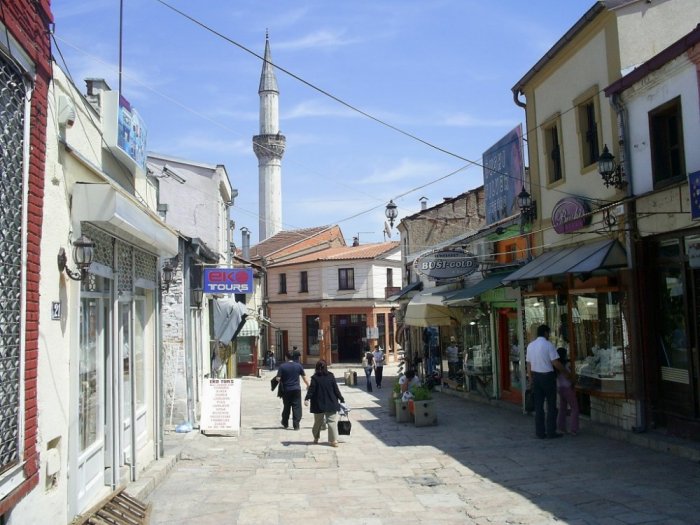 The old bazaar in Skopje 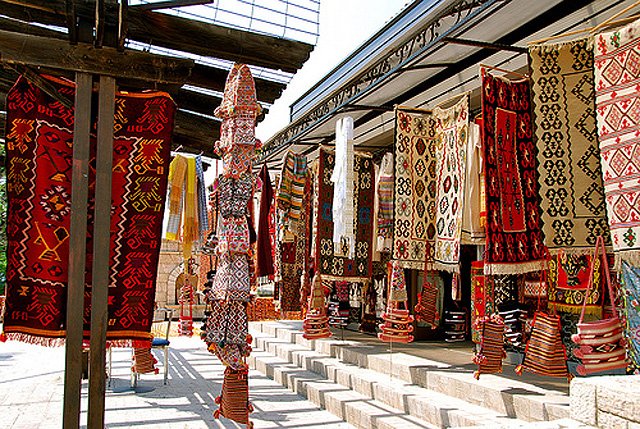 Traditional goods in the old bazaar 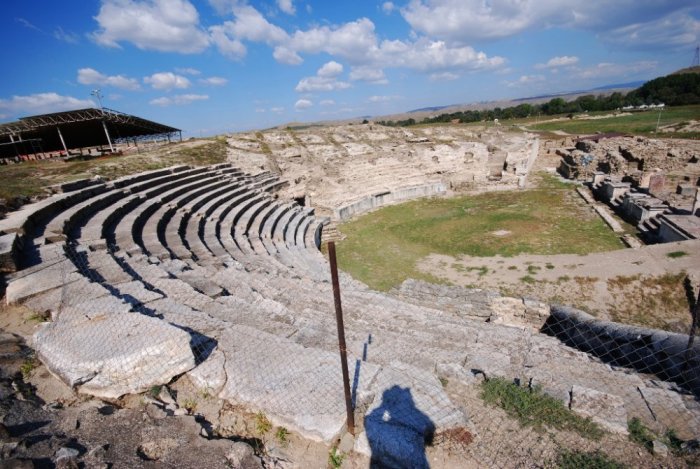 The remains of the Roman theater in Skopje 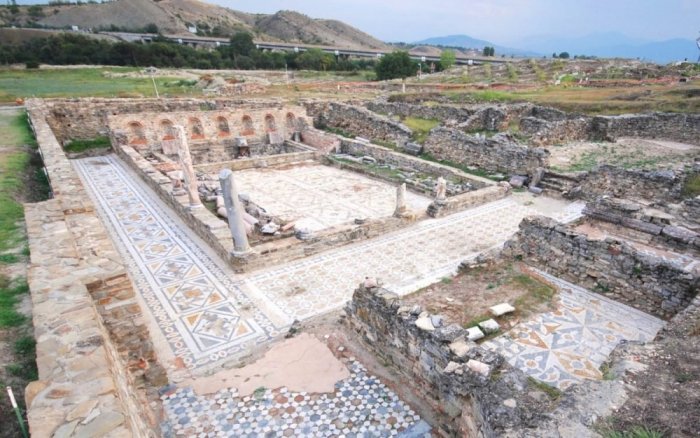 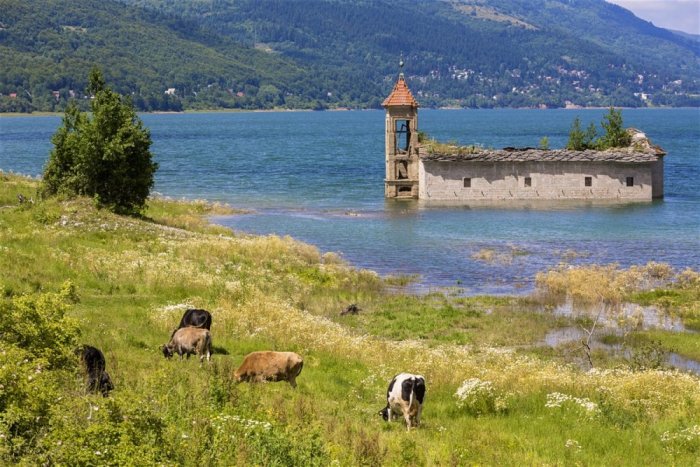 A picturesque setting in the National Park