The most beautiful European islands this summer

Summer vacation for everyone represents light and colorful summer dresses, sunshine and a beautiful coastal tourist destination, where you can spend a wonderful time on the beach, and perhaps go shopping a little and see beautiful sights in your coastal tourist destination, but your summer vacation can turn into a troublesome nightmare in the event Your choice of an inappropriate coastal tourist destination where the crowded beaches and huge numbers of tourists that make your opportunity to gain a foot position in the beach is very difficult, and of course you will not be able to eat in one of the beach restaurants nearby because of the crowds and will be roaming around and shopping Buying souvenirs and gifts is almost impossible for the same reason, For this reason, we will review today together a group of the most beautiful European islands with wonderful and uncrowded beaches, which are ideal tourist destinations for this summer’s season: The largest of the Mediterranean islands and it is a wonderful mixture of ancient Greek temples, Norman churches and Baroque palaces, Sicily is not only an amazing coastal destination but rather a kind of ideal tourist destination for amateurs watching tourist attractions in tourist cities, and wandering among its features, Sicily offers more than A great tourist destination, it is a unique blend of a mixture of ancient history, wonderful climate, delicious local food with great flavors and vibrant shopping areas. 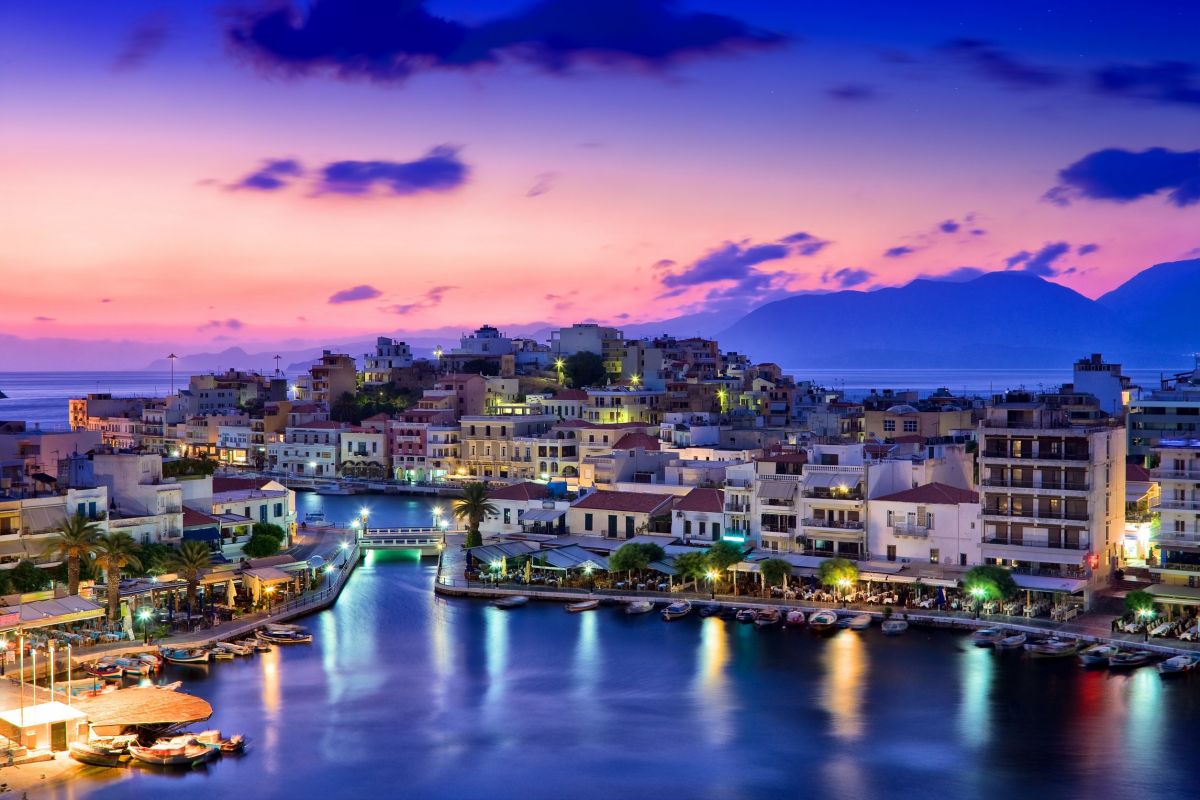 Crete is known by another name to the Greeks which is “Megalónisos” or “great island” and it is a nickname given by the local people to Crete which is one of the most beautiful and most famous of the Mediterranean islands Crete is a really great island that not only contains amazing tourist beaches but On other tourist attractions and ancient ruins you rarely see anywhere else in the world, Crete has a large number of wonderful beaches along the northern coast of the island, which are usually long sandy beaches and are of the type of open beaches that do not provide a lot of privacy, while the beaches The other on the island is shorter and taller Isolated to a large extent, and therefore it provides a lot of privacy for its visitors, but for those who do not much prefer to go to the beaches, there is a lot that you can do other than spending time on the beach in Crete, you can for example go on a shopping trip where there are many wonderful shops, You can also visit the historical monuments of the island, such as the ancient churches dating back to the fourteenth and fifteenth century and the remains of buildings and ancient cities, and beautiful frescoes, you can also enjoy going on a walking tour of the beautiful stone streets of the island and see the neighborhood Of old on the island. 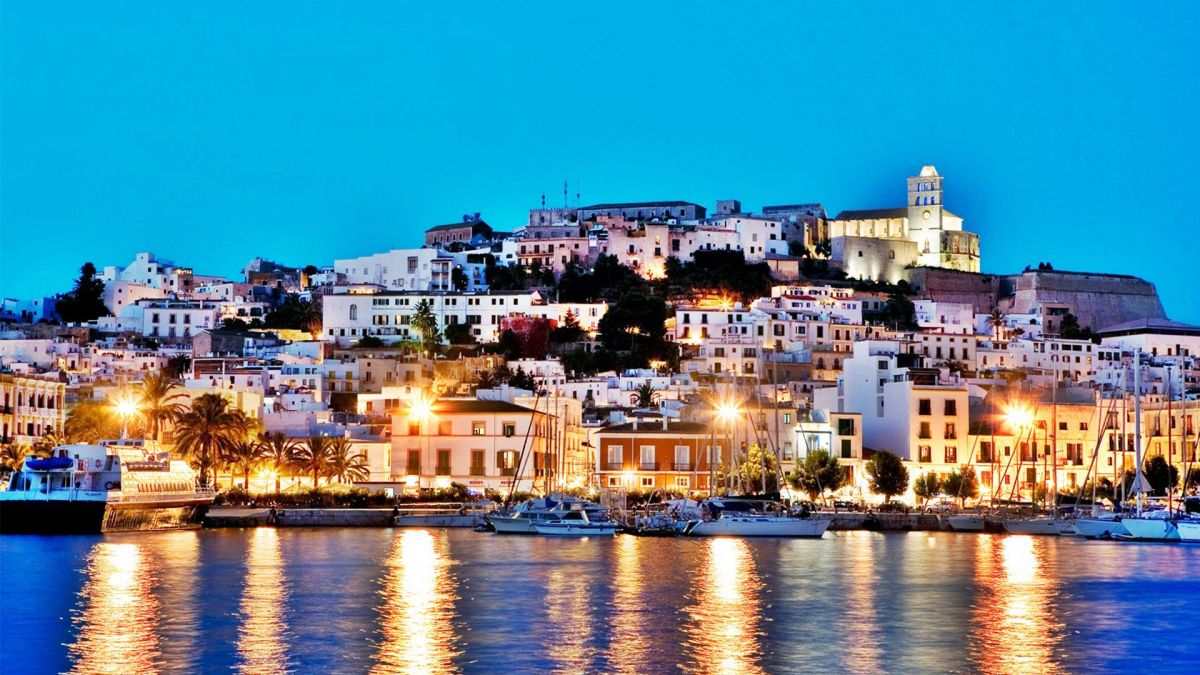 One of the most famous European islands and Mediterranean islands and it belongs to the state of Spain, this island is home to many beautiful tourist beaches, including “Cala Jondal” beach which is a beautiful, upscale and quiet beach and there is also “Cala D’Hort” beach where you can see the island of “Es Vedra” It is a volcanic rock formation resembling a volcanic mountain, Ibiza Island is also famous for its many distinctive tourist facilities, luxury hotels and resorts, which will undoubtedly increase the fun of your summer vacation on the island. 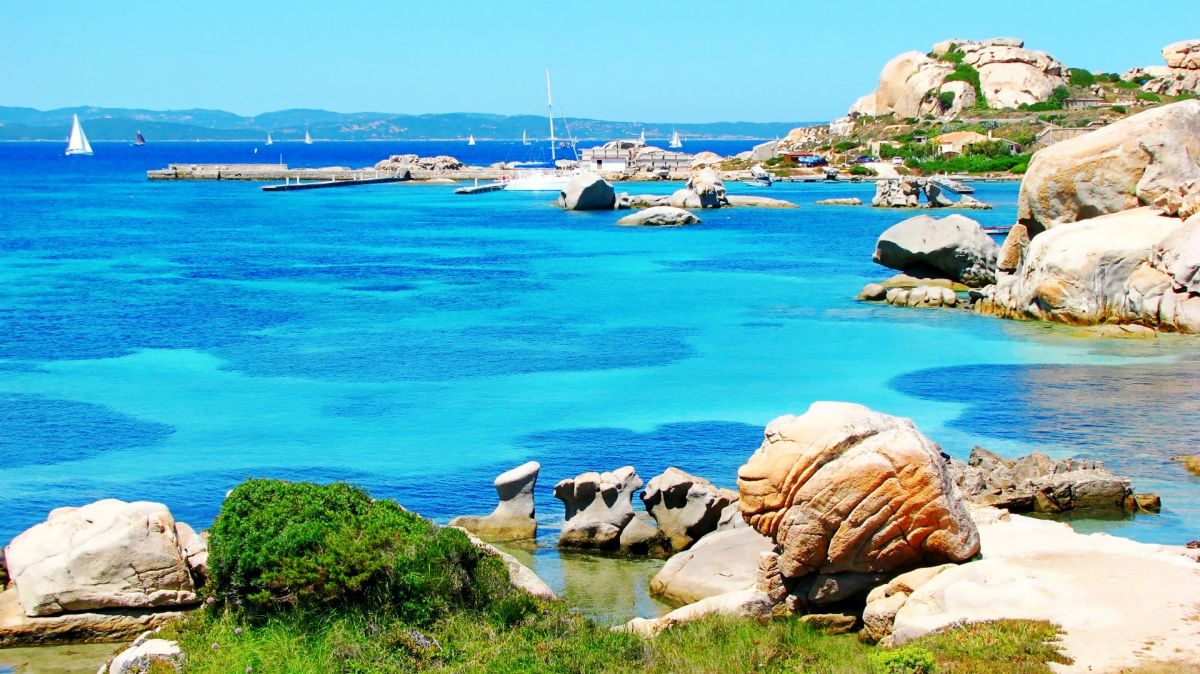 Sardinia has charming sites that are worth a visit. Visitors accept visiting the Madalena archipelago, the “Seven Sisters”, and the main islands of the archipelago, with sailing along the coast from the Maddalena National Park and lively seabeds, ideal for scuba divers, as an incredible experience. Cabrera, the second largest island after Maddalena, is an island full of pastures and pine forests, which show visitors Garibaldi living quarters, with the Home Museum.

On the northwest coast of Sardinia, there is the natural park of Asinara Island, which enables us to find one of the most famous tourist resorts, Stintino, which combines the charm of a live fishing village with high-quality accommodation facilities. Sardinia combines sea, nature, folk traditions, and mysticism, such as giant mysterious tombs, ancient cave excavation areas of land, and places scattered throughout the region. These stone towers are the largest and best preserved rock monuments in Europe and listed on the UNESCO World Heritage List.

In Cagliari, there are fascinating colonies of flamingos from the lake, which witness a few traditional festivals and exhibitions held throughout the year, such as the beautiful festival of Sant’Efisio, which is one of the most important religious places with occasions of folklore in Sardinia.

Visitors can enjoy Sardinia with golf, boat and diving trips, attractive places to relax, hiking and cycling and horse riding, as well as explore remote areas to admire typical Mediterranean plants or ancient archaeological finds, such as the Nuragic constructions near Puerto Torres. 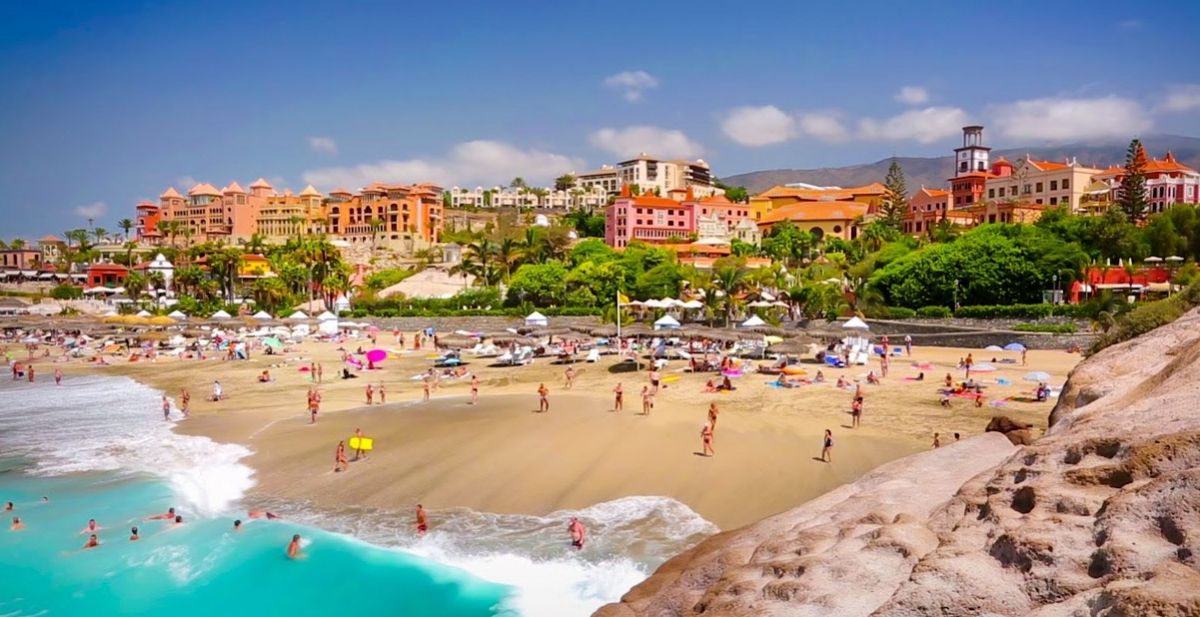 This beautiful island in the Atlantic Ocean is one of the islands belonging to the territory of Santa Cruz de Tenerife, and it is one of the Canary Islands, which is also known as the Canaries Islands. Tenerife Island is famous for its many wonderful tourist resorts and beautiful beaches, but there is another side of the island that is not known to much Among its visitors, which is the picturesque and secluded natural areas that many visitors do not bother to visit, including the “Anaga” mountain range that is located in the northeast of the island, which is a largely rugged rocky area except that the sight of mountain peaks that almost reach the clouds is a sight worthy of Of course To watch. 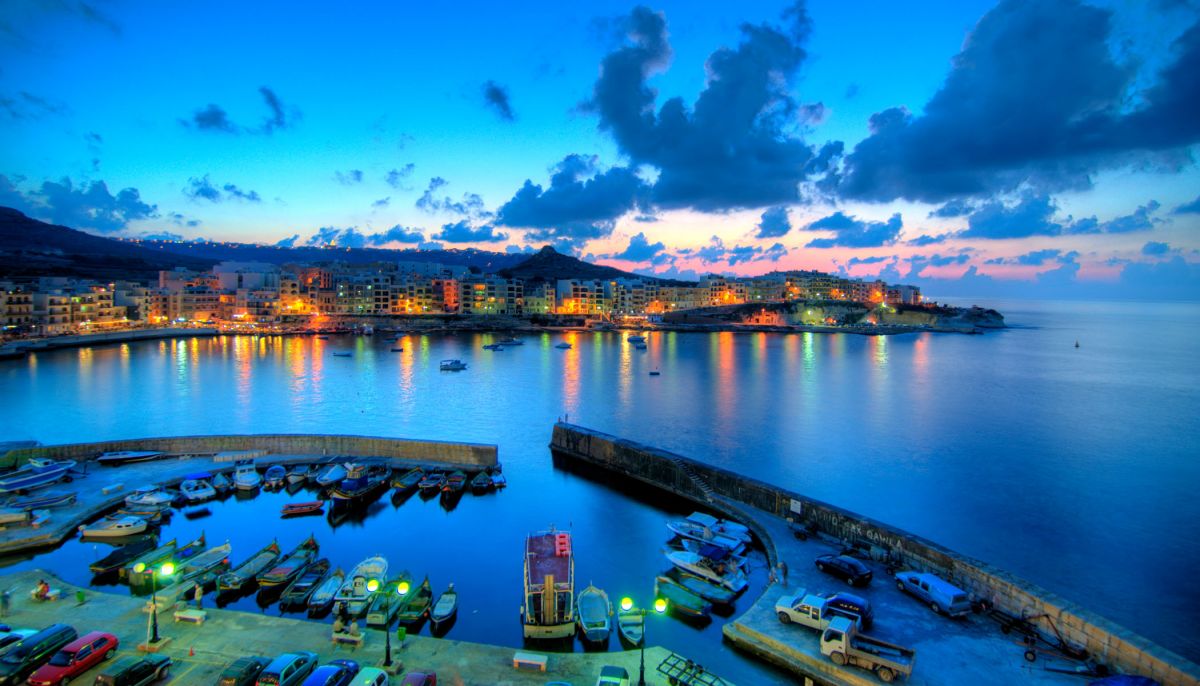 Island of Malta is famous for its mild climate throughout the year, which includes more than 300 sunny days throughout the year. This island is surrounded by extended areas of beautiful blue water which is one of the most serene water areas in the Mediterranean region, therefore Malta Island is an ideal tourist destination for sports enthusiasts Different waters, especially diving, Malta is undoubtedly one of the coastal destinations in Europe, but this is not the only reason that attracts large numbers of visitors every year. There are also amazing historical features that extend back to nearly 7,000 years. And this variety varies Among the ancient temples dating back to prehistoric times, stone buildings are the oldest in the world, cemeteries and catacombs belonging to Roman civilization and there is also a unique architectural legacy of the Knights of St. John or what are known as the Knights of Malta. 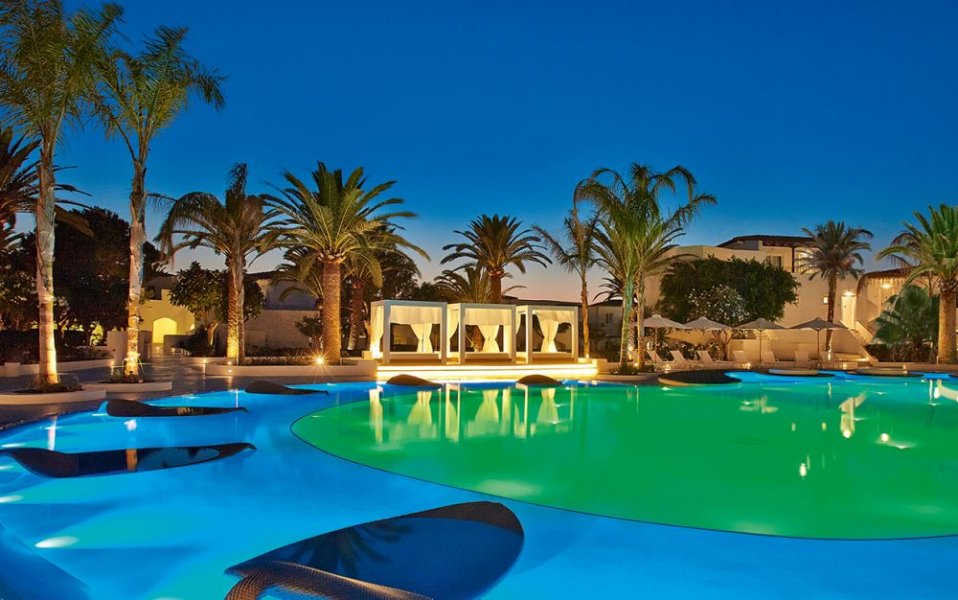 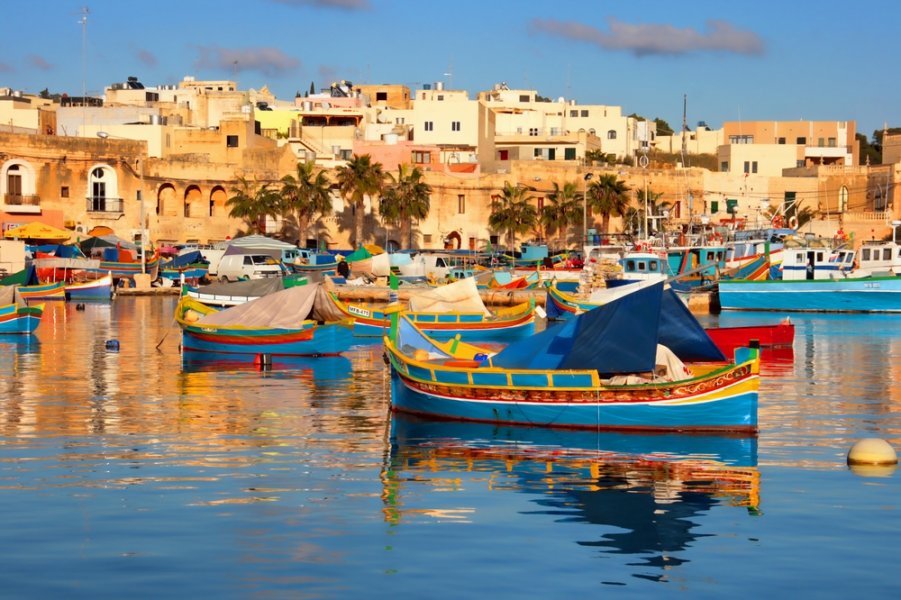 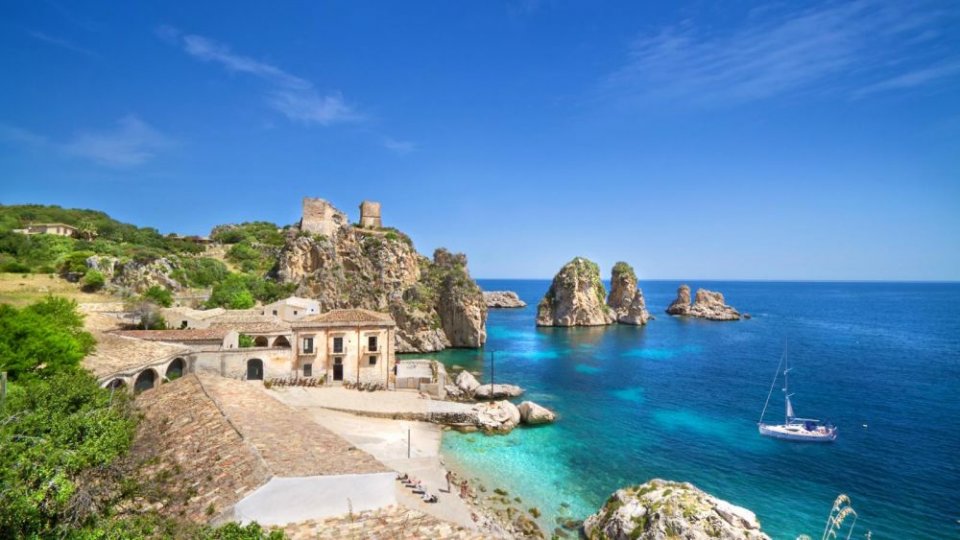 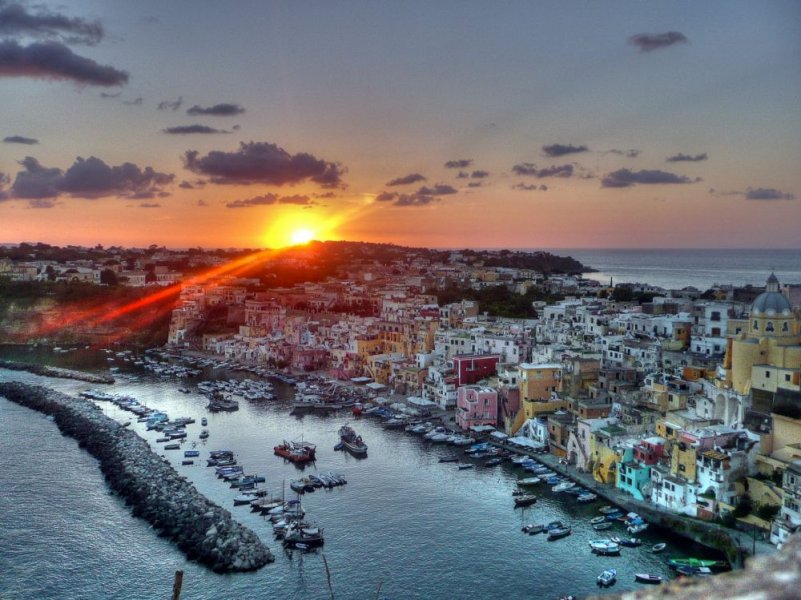 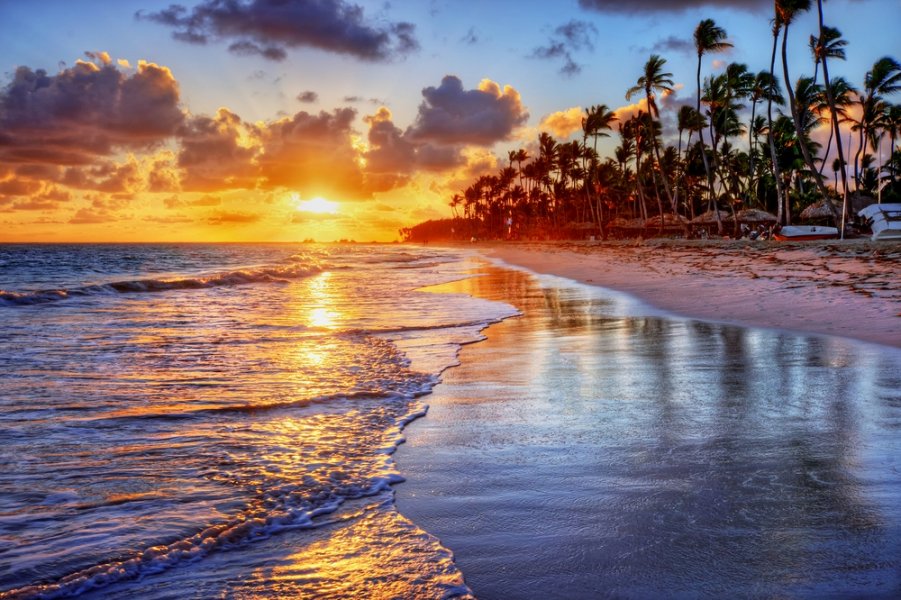 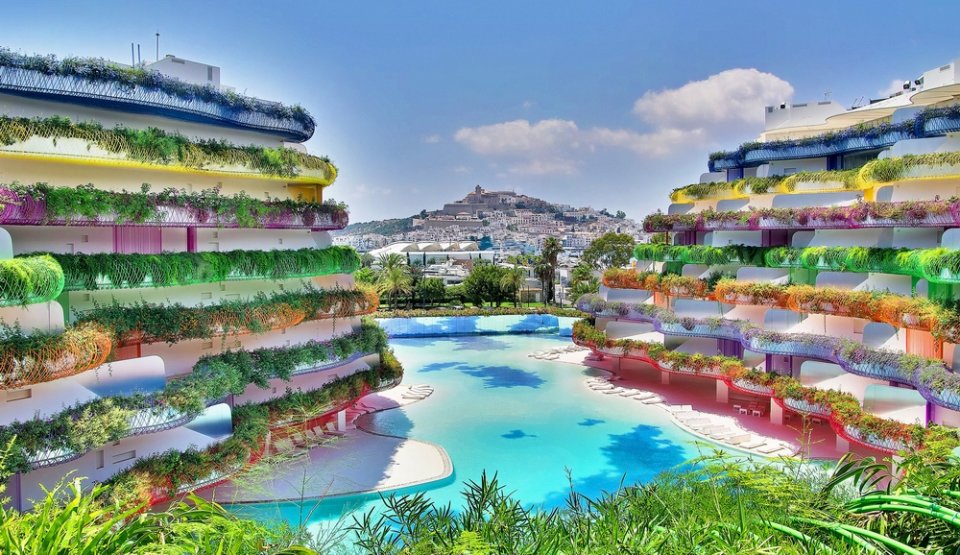 Wonderful tourist destinations in the Mediterranean