Bucharest is one of the most beautiful tourist destinations in the country of Romania, it is the glittering capital with a great tourist turnout, which increases with the magnificence of photos and videos on social networking sites.

The city of Bucharest has many wonderful sights for which it deserved to be described as the city of one thousand and one nights, and the city of legends, as it is filled with the perfect holiday atmosphere.

Today we get to know you with the most important tourist attractions in the city of Bucharest.

It is not possible to visit the city of Bucharest without going through the old town, the charming spot that was established during the 15th century and witnessed several centuries of country rule.

The old town has also enjoyed for a long time being the thriving commercial center of Romania, which makes it include the old roads and alleys full of antique shops, historical churches, old buildings, restaurants and cafes.

The Roman Theater is one of the most important destinations in Romania, where it enjoys a classic romantic design and a picturesque ornate dome, surrounded by wonderful gardens with sculptures and impressive statues, in which the most important artistic events and concerts can be attended.

One of the most beautiful destinations in Bucharest is the Herrestrau Garden, which gives you the pleasure of relaxing in the bosom of nature on the shores of the beautiful Lake Herrestrau.

It is possible in the garden to wander between its picturesque atmosphere filled with species of plants and trees, which number more than 10 thousand species, and the garden belonged to the royal families in the past.

In the garden, you can relax in front of the charming lakes, meditate on sculptures, beautiful statues, boating, or attend festivals and art events.

One of the most important tourist attractions in the city of Bucharest is the Bran Castle, which is famous for being the Dracula Castle, surrounded by mysterious legends around its owner, the famous de Vampire, a vampire during the Middle Ages. The castle attracts thousands of tourists annually to get to know its internal parts, its 57 rooms and its weapons, shields and sculptures.

You can enjoy visiting the beautiful Bucharest Botanical Garden, which is the first botanical garden in Romania. It was established in 1869 and includes tens of thousands of plants from different countries of the world.

The family can enjoy a visit to the Museum of Natural History, which was established in the beginnings of the 19th century and includes many samples of wild, marine and plant animals and mummified structures of extinct animals, which is the largest museum of natural history in Romania.

The Museum of Art is one of the most important branches of the National Museum of Art in Romania, as it contains a charming collection of artwork. It was established in 1927 and includes works of the most famous artists in Europe, textiles and sculptures. 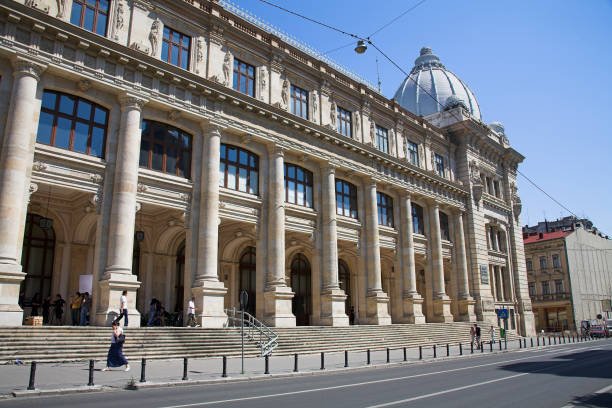 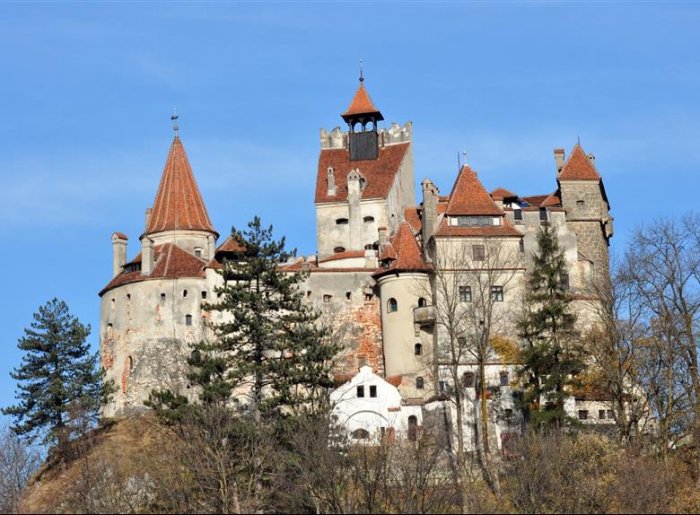 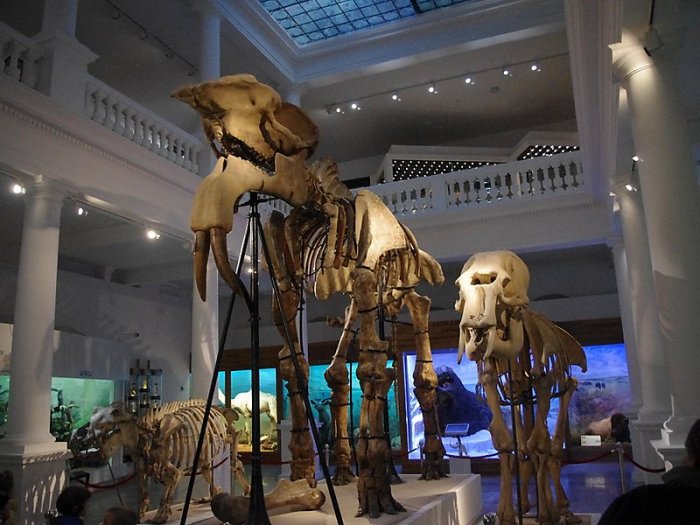 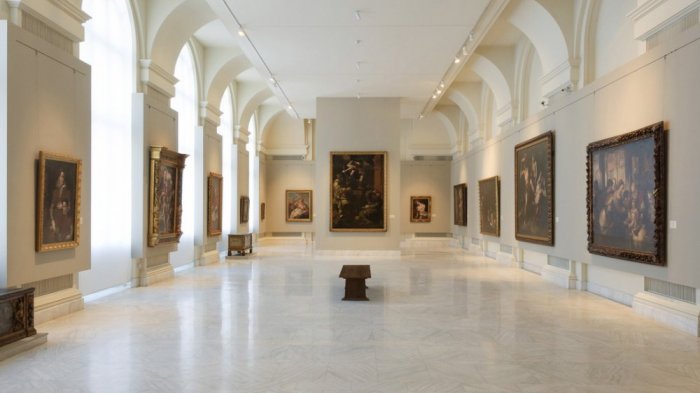 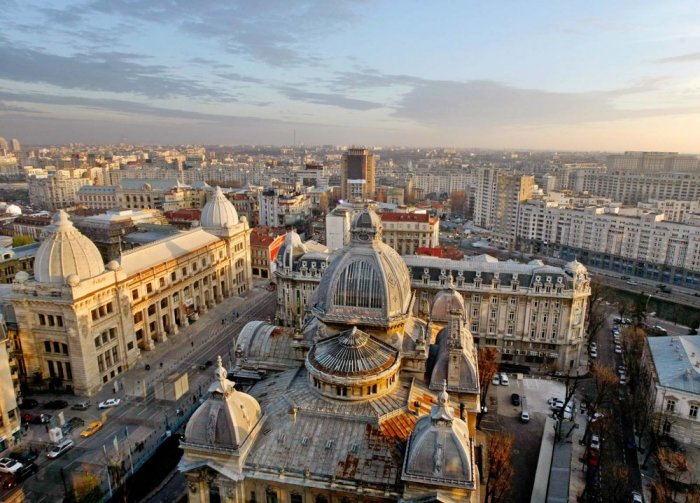 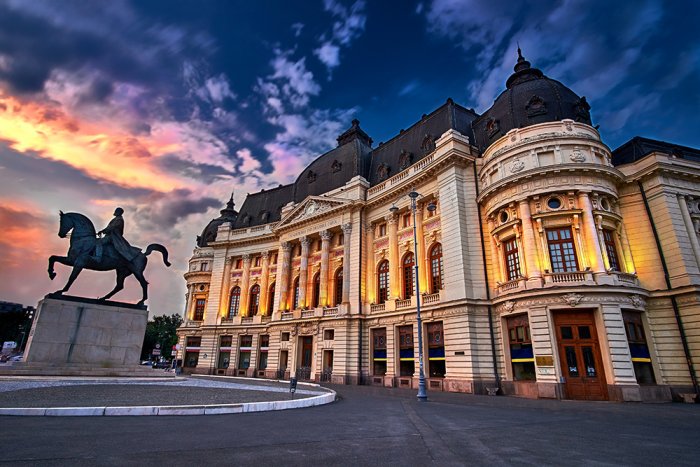 The charm of Bucharest 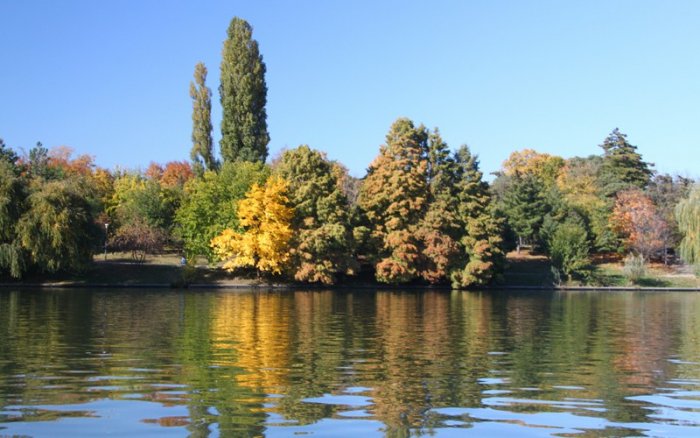 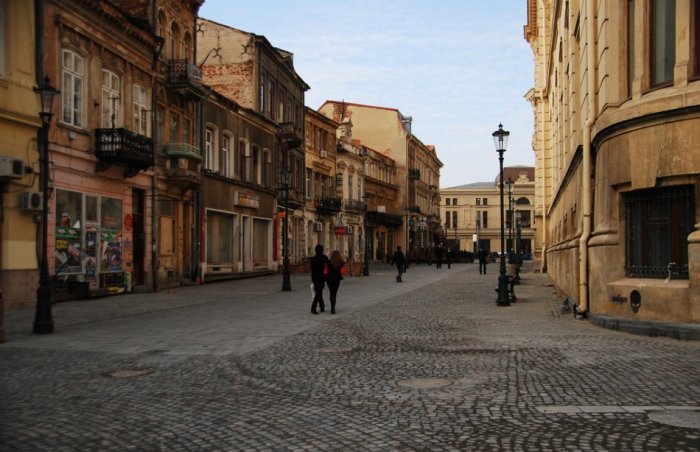 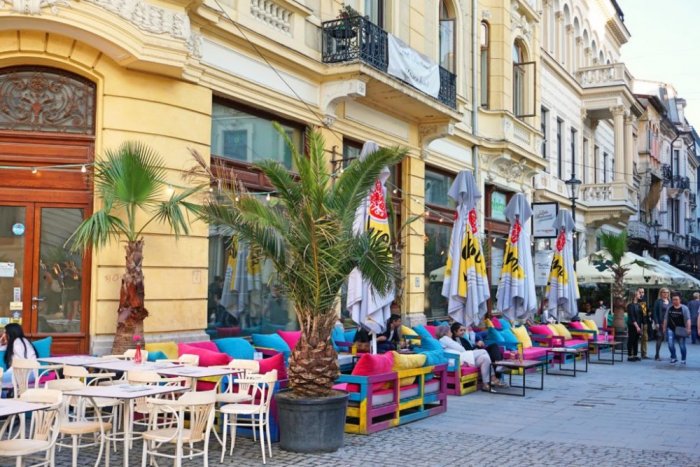 Fun atmosphere in the old town 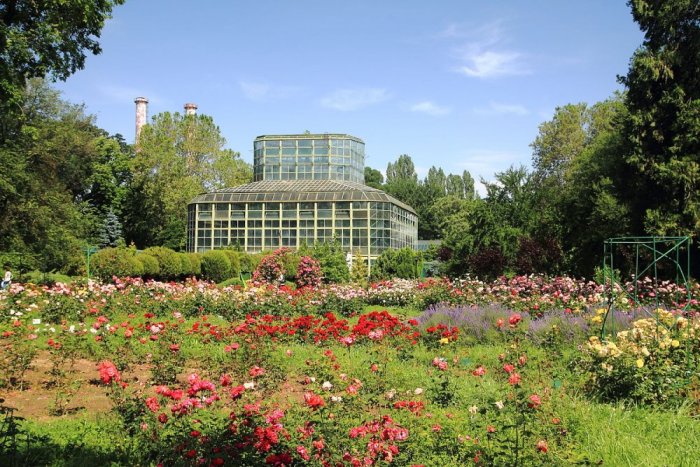 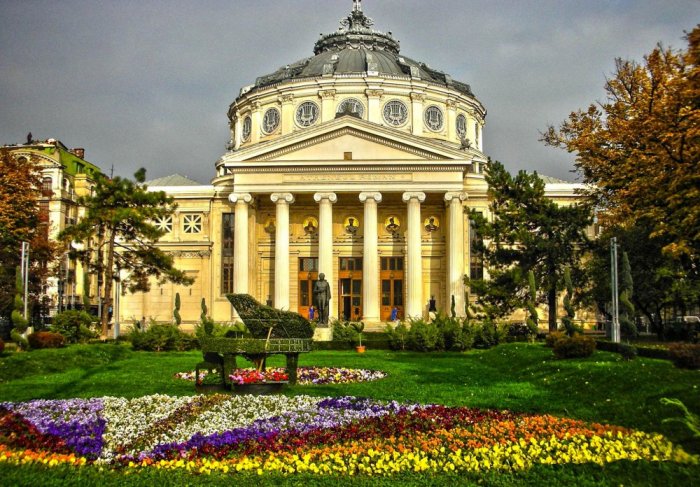 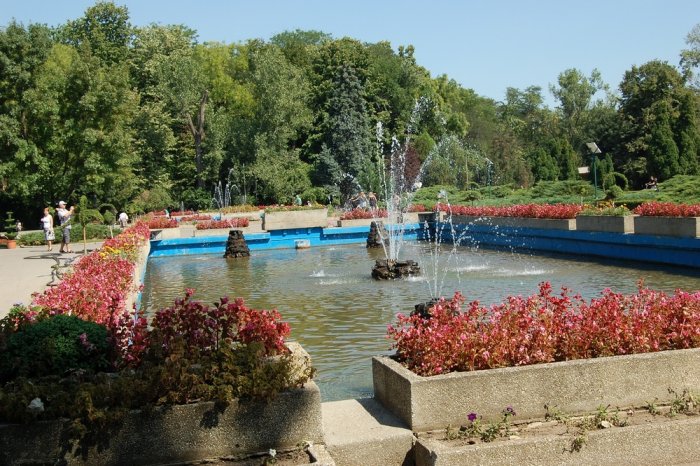 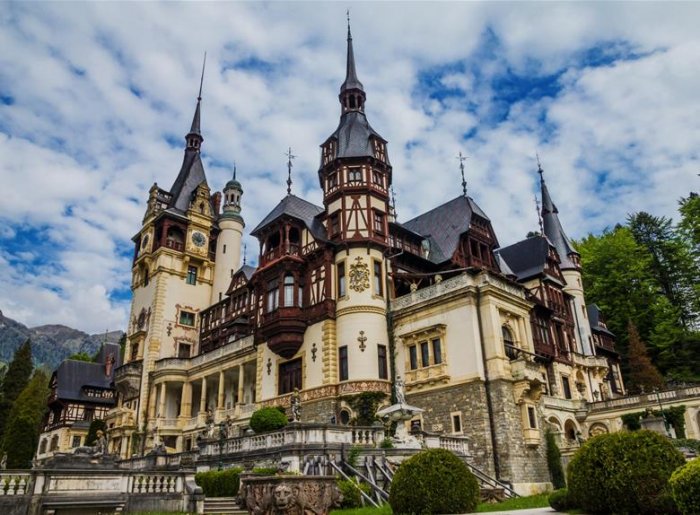