The monuments and landmarks in Medina are the most attractive thing for everyone at the present time especially the pilgrims of the Sacred House of God who ended their religious duty a few days ago in the holy places in Makkah Al-Mukarramah and many of them now mean the city of the Messenger of God, peace and blessings of God be upon him Medina, and one of the most important monuments and landmarks that will be intended for everyone Now it is:

The Prophet’s Mosque is considered one of the holiest places in the world for Muslims after the Sacred House of God in Makkah, and the importance of the Prophet’s Mosque comes from being built by the Holy Prophet and embracing his honorable grave with his companions and successors Abu Bakr Al-Siddiq and Omar Ibn Al-Khattab, may God be pleased with them, and the mosque is considered one of the most prominent The monuments in the Medina due to the beauty and sanctity of this wonderful and spiritual place.

It is known that the Quba Mosque is the first mosque built in Islam, located 3.5 km from the Holy Prophet’s Mosque in Medina, and the Quba Mosque was built in 622 AD when the Prophet Muhammad, peace and blessings be upon him, came to Medina from Mecca and he himself put a stone The foundation at that time, and in the year 1388 AH and during the reign of King Faisal bin Abdulaziz, the Quba Mosque was rebuilt in value, especially in its external walls, and at the present time there is a project to expand the Quba Mosque, as well as the area around the mosque, where the area surrounding the mosque will witness the establishment of multiple museums in addition To study and research centers, as well as the establishment of the new headquarters for Clerks King Abdulaziz Historical.

The Qiblatain Mosque is located in the Bani Salameh area on the free plateau of Al-Wabra, on the northwestern road to Medina on Khalid Bin Al-Walid Road and its intersection with Sultana Street. The Qiblatan Mosque is a historical mosque and its construction dates back to the year 623 AD, and the Qiblatain Mosque was famous for being the only mosque in the world in which Prayers with two kisses. The mosque contains two minarets and two domes. It is also distinguished by its white color, which gave it a special beauty

Mount Uhud is one of the beautiful places in Medina, which everyone is keen to visit. It is located in the north of Medina, which is the largest and highest mountain in the city, with an altitude of more than 1000 meters from the sea surface, and is about five kilometers from the Holy Prophet’s Mosque. Which is located 5 km north of the Holy Prophet’s Mosque in Madinah, and it is considered one of the most important monuments in Medina due to the presence of the companions ’graves, which number more than 70 companions, including the uncle of the Prophet Hamza Ibn Abdul Muttalib and other companions, may God be pleased with them

It is the largest printing press for printing the Noble Qur’an in the world. The construction of the complex was completed in the year 1984 AD and it is one of the most important places in Medina. King Fahd bin Abdulaziz, may God have mercy on him, laid the foundation stone for the complex in 1403 AH and opened it in 1405 AH. The complex produces an average of ten million copies annually, and similarly is distributed to Muslims on all continents. The complex conducts continuous studies and research in the service of the book and the year and includes the latest in printing techniques in the world.

The Hijaz station is one of the most important tourist attractions in Madinah. It is the last old railway station of the Hijaz that connected Damascus to Medina, passing through Jordan, the deserts, the Tabuk Mountains and the Hijaz Mountains. It was extended by a length of 1320 km and was built by Sultan Abdul Hamid II in 1900 and now it opens as a museum that displays the history of The station and the history of Medina. The other end of the Hijaz station is located in Damascus, which is the launching station for the historic Hijaz railway, which has been suspended since 1917.

The Dar Al Madina Museum is the first and largest museum to display the urban and civilizational history of Medina, in which it reflects the Islamic civilization to get to know accurate and comprehensive details of the milestones of the Prophet’s and Islamic biography and the urban and civilizational culture of Medina, and embodies the history of thousands of years through rare figures, photos, literature and exhibits, and the museum is located in the side The eastern city of Madinah at the Economic Knowledge City headquarters along King Abdulaziz Street in front of the Al-Haramain Railway Station, and the Dar Al Madina Museum was officially opened in 2011.

One of the most popular markets in Medina is located to the south of the Noble Sanctuary, and the tourists will find all that it needs from personal matters or gifts at cheap prices. The market also includes business centers and is one of the busiest and active areas in the city. 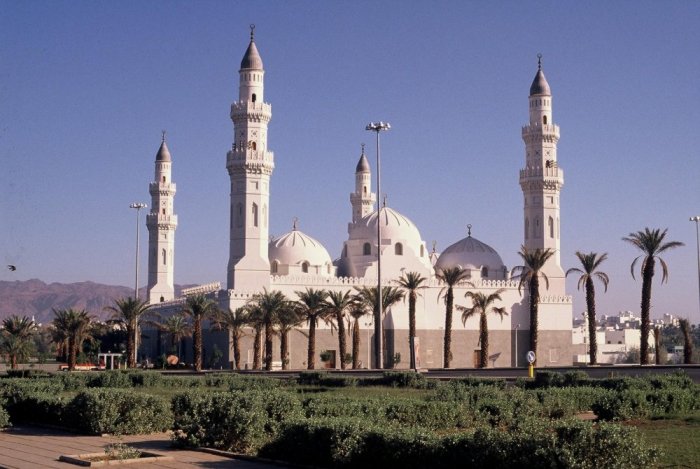 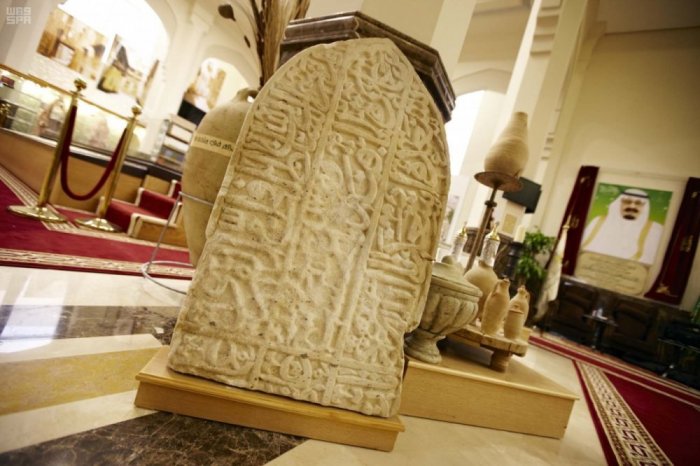 From the Museum of the City House 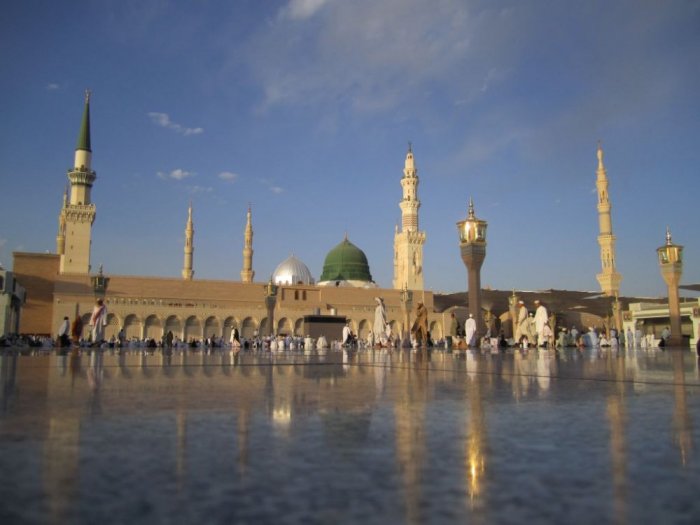 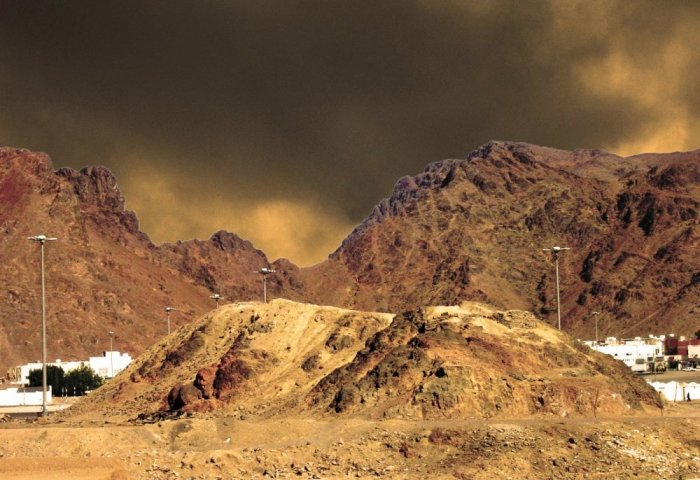 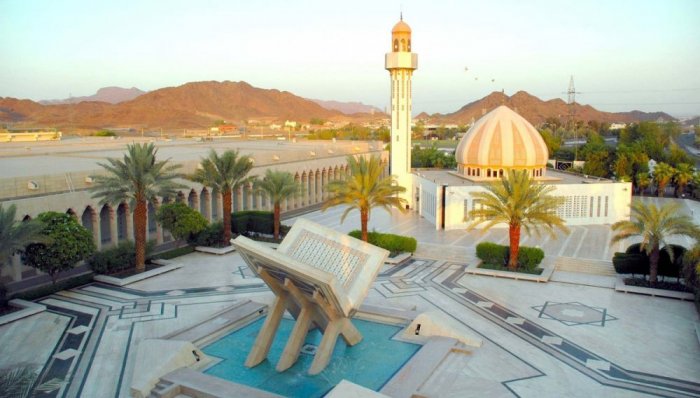