Morocco is bordered by the Atlantic Ocean to the west and the Mediterranean Sea to the north, so it is not surprising that Morocco is home to a group of charming beaches. Morocco is one of the most popular beach destinations in the Middle East during the summer season, so you will often find Moroccan beaches very crowded in summer.

Here is a group of the most beautiful Moroccan beaches:

The Moroccan city of Asilah is famous for being one of the favorite beach destinations for Moroccans who want to go to this coastal city, in addition to the Spaniards who live on the other side of the Strait of Gibraltar and often reach the city of Asilah through the nearby city of Tangier, the beaches of the city of Asilah with white sand It is distinguished by its natural beauty and calm climate.

The small city of Martil is famous for its charming sandy beaches that overlook the Mediterranean Sea and close to the mountains covered with green plants, which seem to rise from the heart of the water, which made Martil a favorite tourist destination among many visitors to Morocco in addition to the locals who accept to go to the beaches of Martil over the course of Year.

Tamara Plage Beach is located 13 km south of the Moroccan capital Rabat and there are buses that link from the beach to Rabat, which makes the beach an ideal base for exploring the city of Rabat, which is a wonderful wild beach that is easily accessible from the Moroccan capital and is famous as the favorite beach for many tourists especially since they have Many great beachfront accommodations, including beach villas owned by locals, usually rent to tourists. 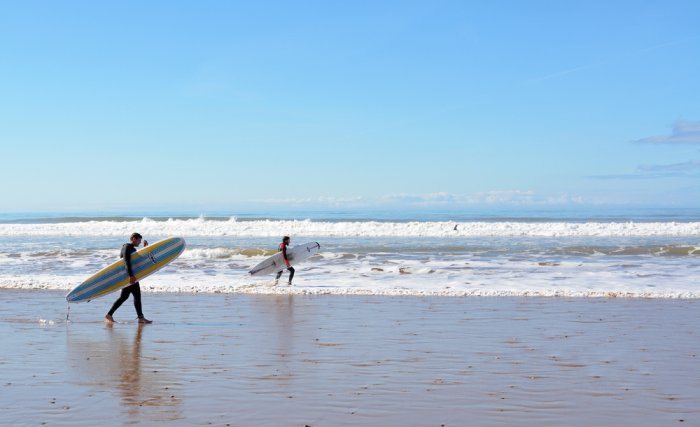 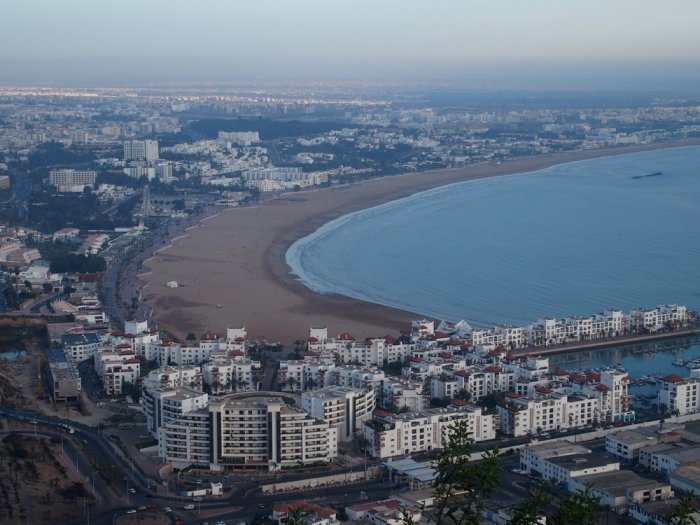 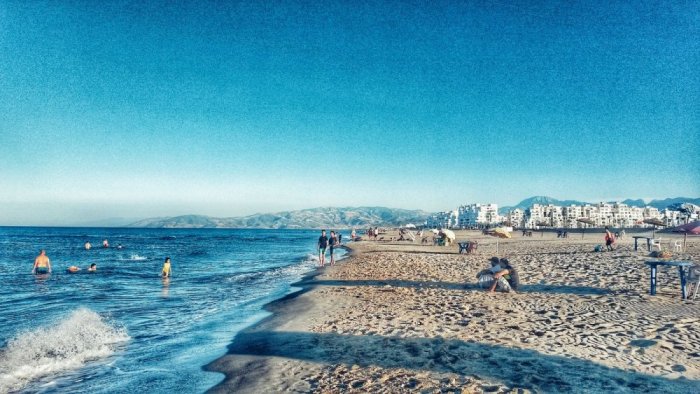 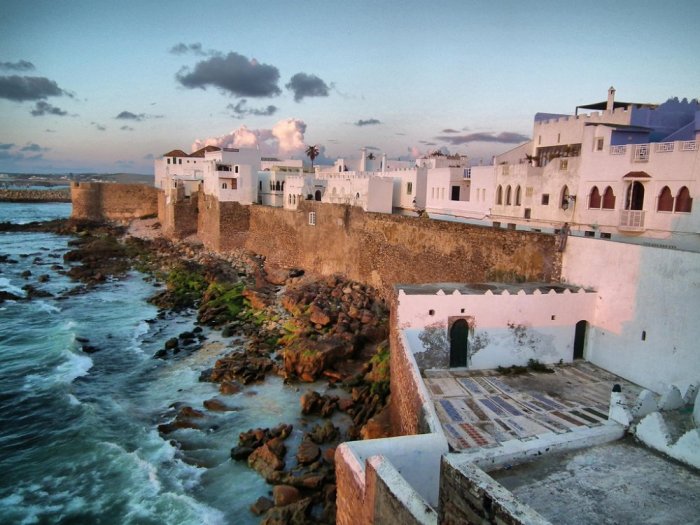 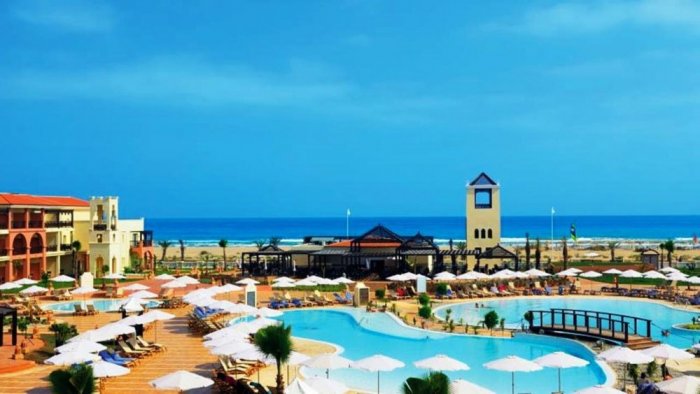 Saidia is famous for being the home of a group of wonderful beaches on the Mediterranean coast.

5 romantic places are breathtaking in Scotland

Business Bay in Dubai .. one of the most wonderful areas in the world