The most beautiful parks in Britain

The British love gardens and horticulture, and over the past decades, British gardens have been famous for the beauty of their coordination and their distinctive charm, which is why you will find that many gardening enthusiasts around the world go to the UK to learn about good technologies in the world of gardening and watch public parks all over England, Wales and Northern Ireland which are famous Wonderfully coordinated and mastered.

This year witnessed a great demand to visit public parks all over the United Kingdom so that this year was officially chosen to be the year of the British Garden, if you are also a hobbyist gardening enthusiast or just want to see public English parks, which coordinated a large number of them in the distinctive style of the century Eighteen, make sure during your next trip to the United Kingdom to visit a group of the most beautiful public parks, which include the following parks: 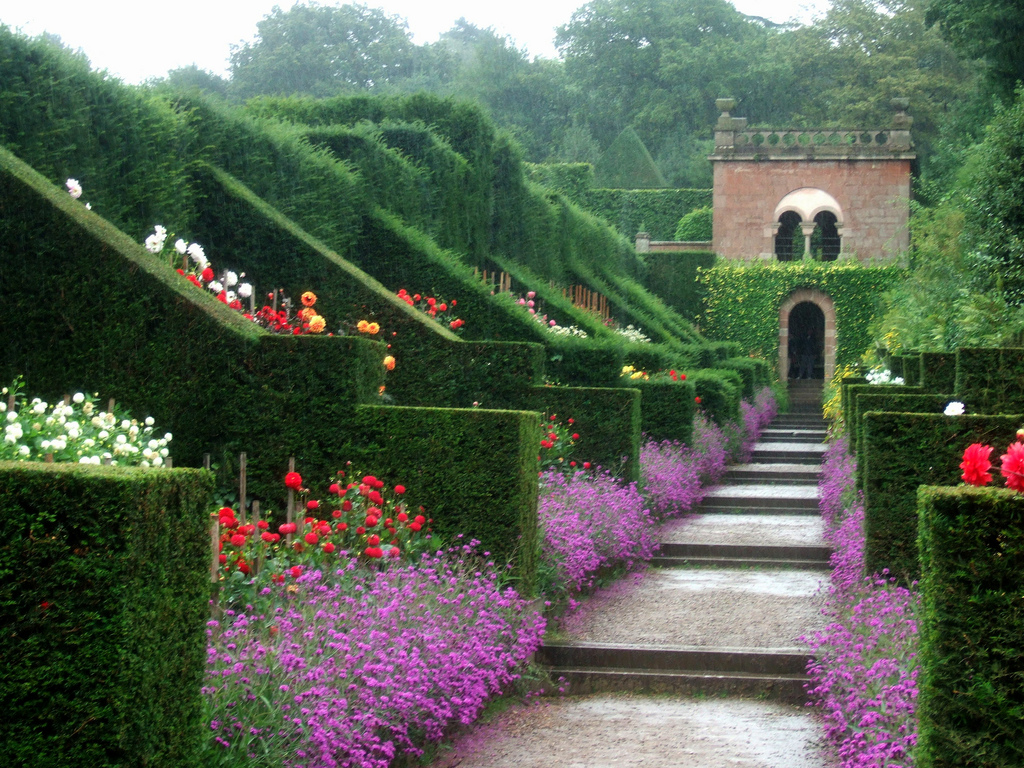 This unique park is the brainchild of the wealthy British and veteran traveler James Bateman, who tried through this garden to recreate a collection of the most beautiful natural areas that he visited during his numerous travel trips in the nineteenth century, now you can see many landmarks and designs Dazzling in this garden like the paved pathway is inspired by ancient Pharaonic tombs and temples and contains two examples of the Abu Hall statue, and you can also see in this garden, a beautiful garden designed in the distinctive style of the Chinese gardens and there is a beautiful red color temple overlooking a beautiful water pool Carved wooden bridges, and sticks of bamboo, and there is also the oldest tree is still alive from the golden pine trees that currently exist in Britain. 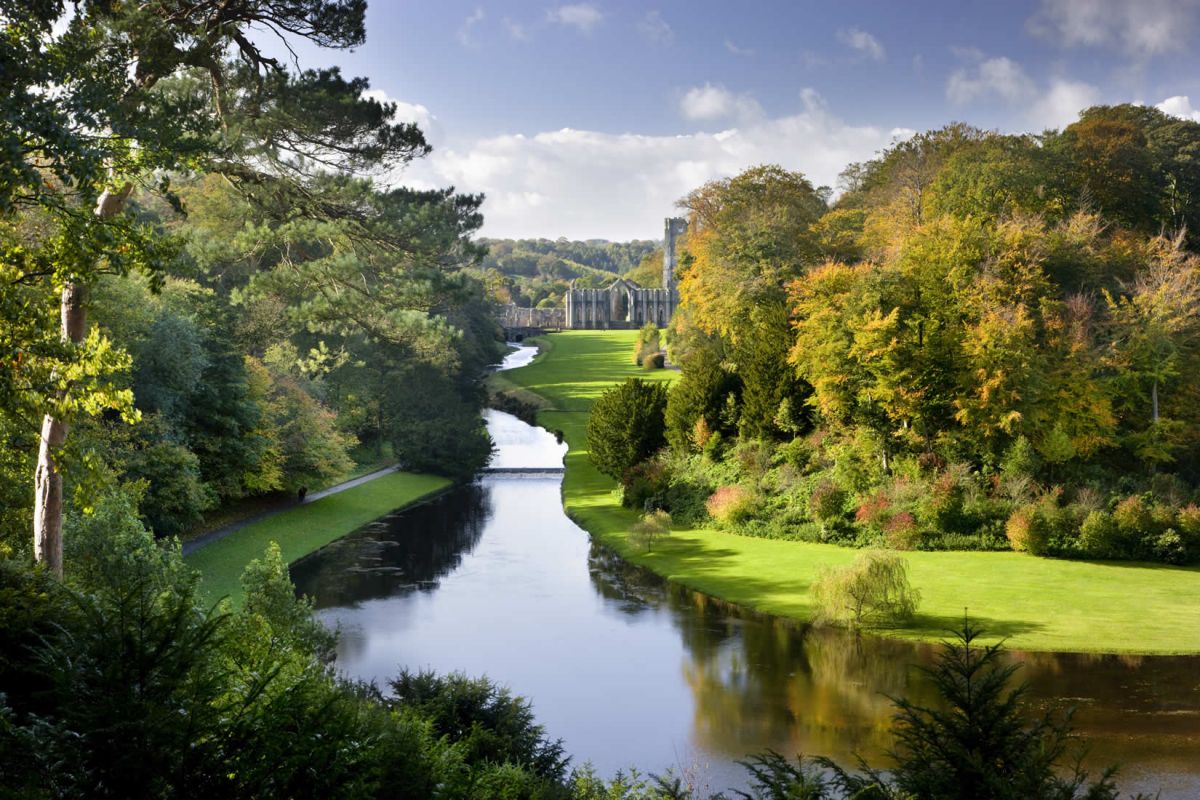 This magnificent park, which contains the remains of an archaeological monastery of fountains, is located in North Yorkshire. This beautiful park is also a UNESCO World Heritage Site, but what made a traditional garden become one of the World Heritage sites? The reason is that this garden is not only a spot of land planted with green plants and ornamental plants, but also contains many amazing monuments such as the remains of the Monastery of Fountains, the deer garden dating back to the medieval, in addition to that you can see the river “Skell” from the garden This beautiful water park dating back to the Georgian era also contains a group of beautiful serene lakes, beautiful classical temples, and beautiful stone statues.

This beautiful park is a fortified castle dating back to the Middle Ages and surrounded by a huge area of ​​beautiful gardens, and extends the “Sizergh” park on an area of ​​1.600 acres, which is an ideal place for families and families of amateurs picnics in the rugged natural areas on foot where there is in The park is a 1.5-mile long road known as the “Wild Trail”. This road contains some obstacles that are specially developed to increase the fun of exploring the road and make you feel like you are in a real adventure. The road also contains swings made of ropes, hidden sculptures Endures animal shapes, and is found inside The park also has a large collection of beautiful orchids, the official Dutch garden area, the limestone garden that Sizergh is famous for, beautiful streams and a number of swimmers, in addition to that the garden also contains 200 types of pine and fern trees. 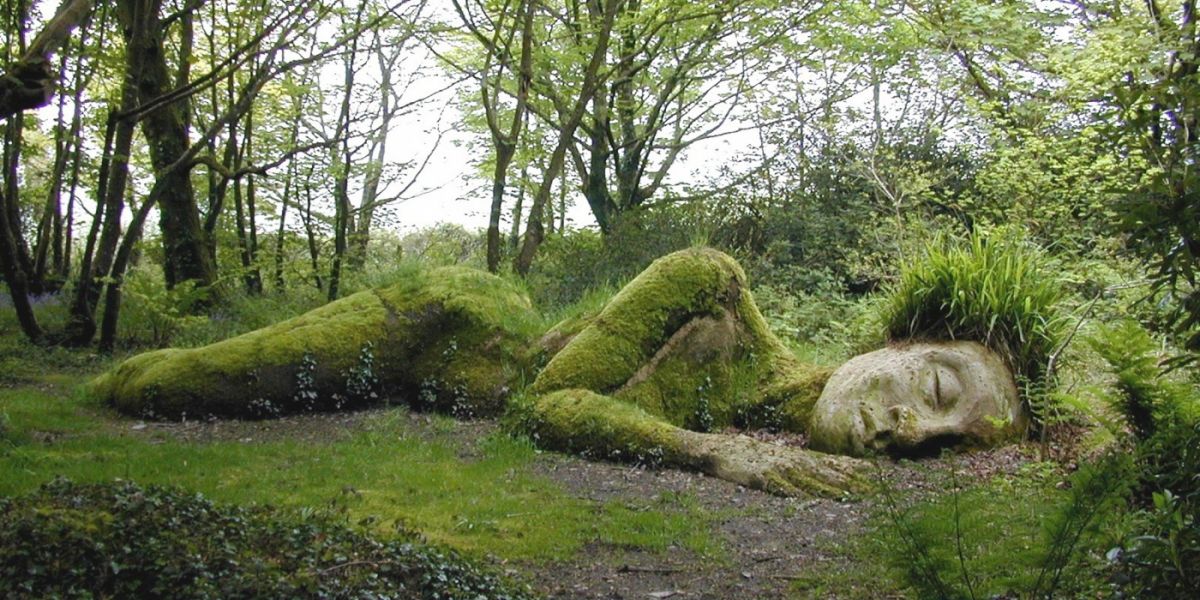 This beautiful garden remained for several decades a neglected and abandoned garden without care, but this completely changed during the nineties period, when this garden was renewed until it is currently one of the most beautiful gardens and botanical views in Britain, this garden extends over an area of ​​200 acres full of charming caves, Beautiful forests that contain many types of tropical plants that you do not usually find in this part of the world, such as bananas and palm trees, there are also a group of beautiful lakes in addition to a farm full of cows, sheep, ducks, and geese. 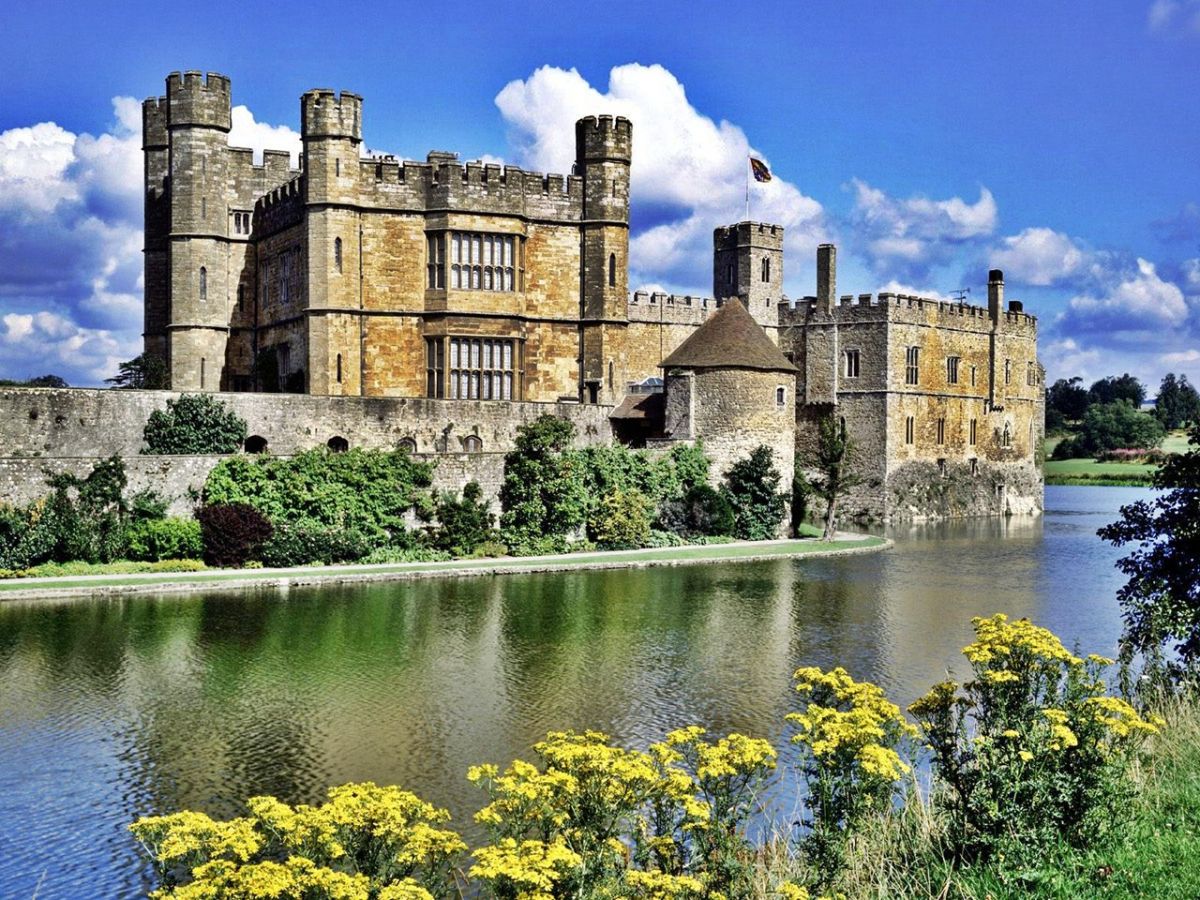 It is a group of beautiful gardens surrounding a Norman fortress that was built a thousand years ago (this castle was also a former home of King Henry VIII), and these gardens include the garden “Culpepper” where he was cultivating during the fifteenth century zucchini and tomato plants, and there Also the “Wood” garden, where beautiful narcissus flowers are found on both sides of the river. 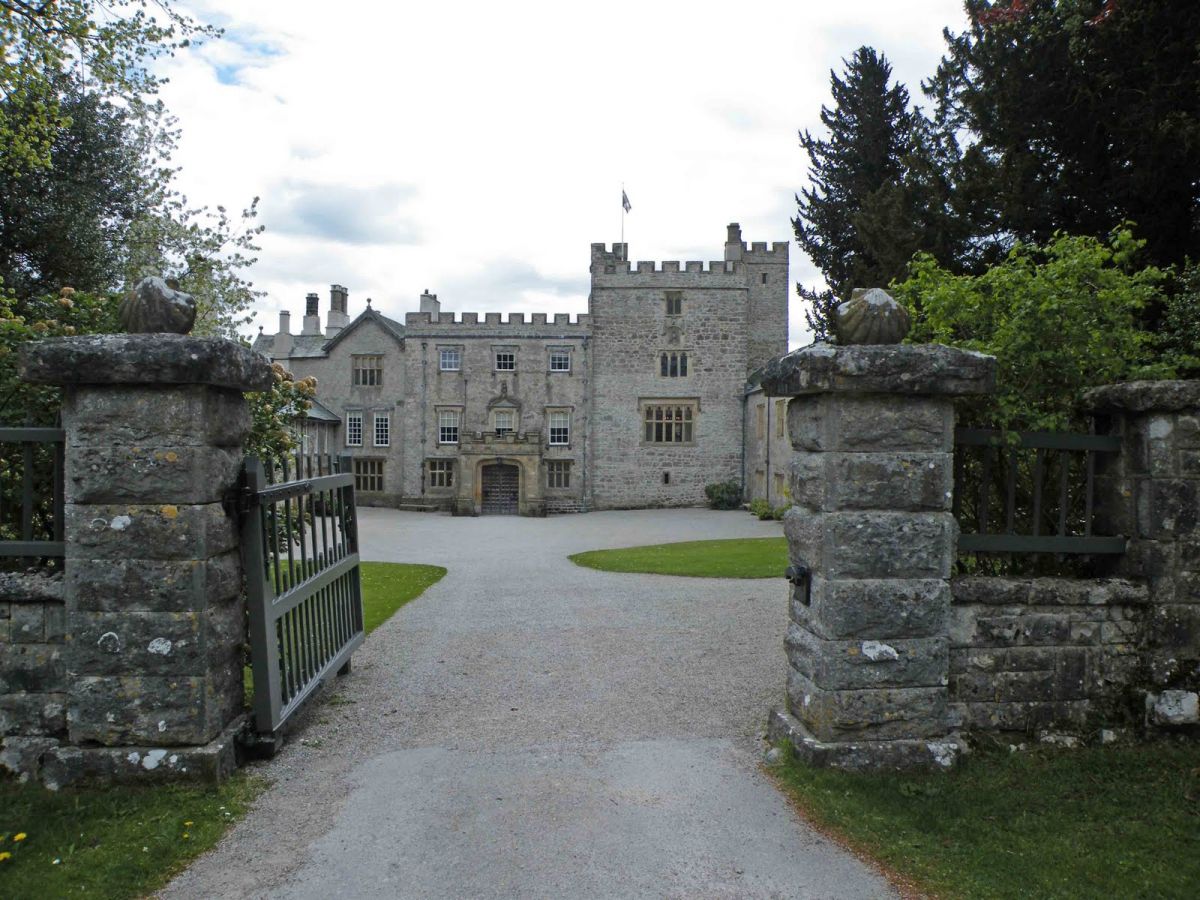 It is one of the private gardens open to visit, which despite its small size is one of the most beautiful gardens in Britain, and this garden contains many buildings attached to the farm, which dates back to the eighteenth century, there is a beautiful courtyard surrounded by a walled gate and stone arches. There is also a beautiful meadow that contains many wild flowers, and a small pond containing a number of water lilies, marigolds and ferns, and you can see in the garden a group of tall beech trees, and the task of looking after the garden is the same family that lived in the place since the seventies era . 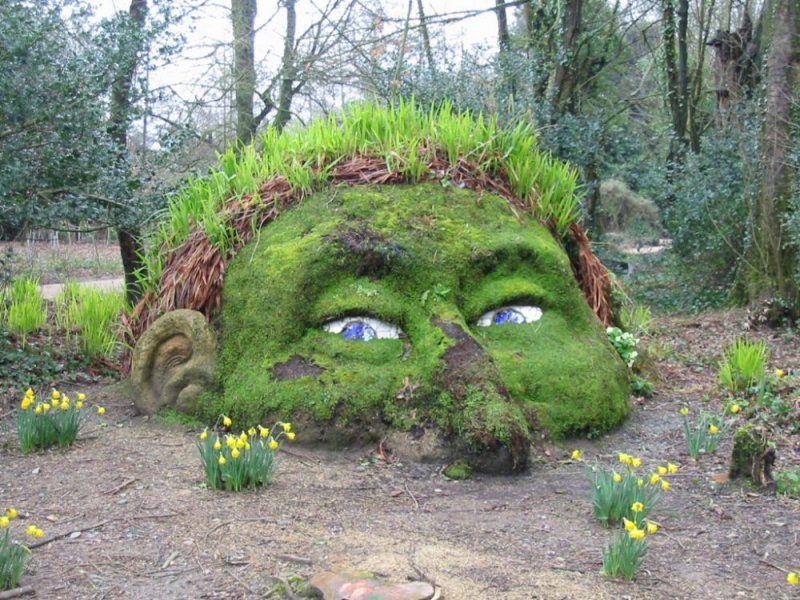 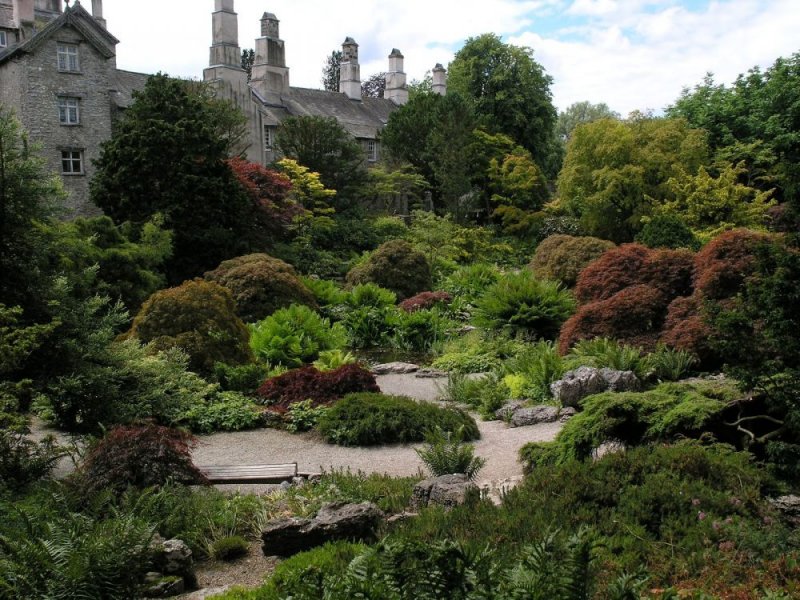 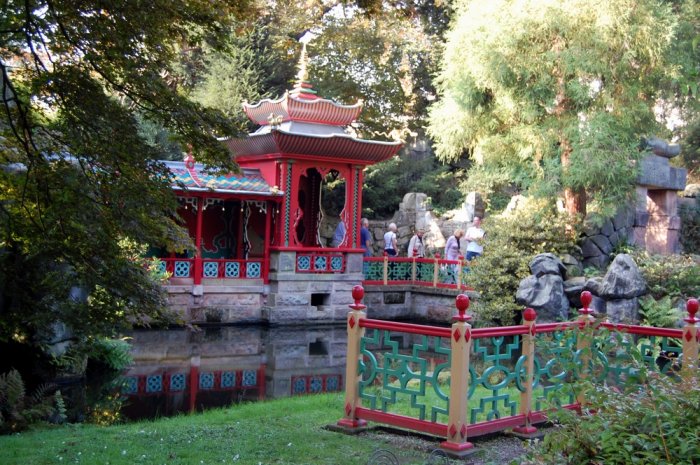 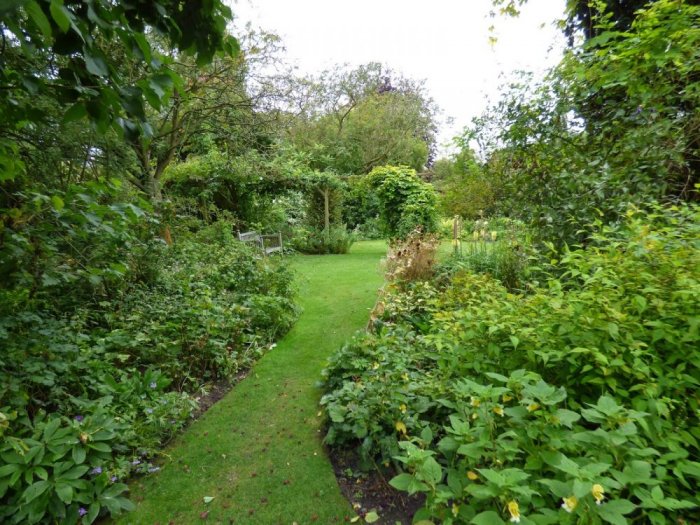 It is one of the private gardens open for visiting which, despite its small size, is one of the most beautiful gardens in Britain 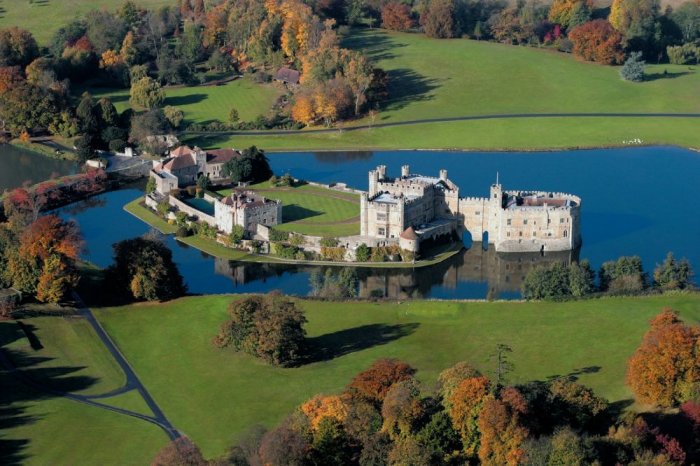 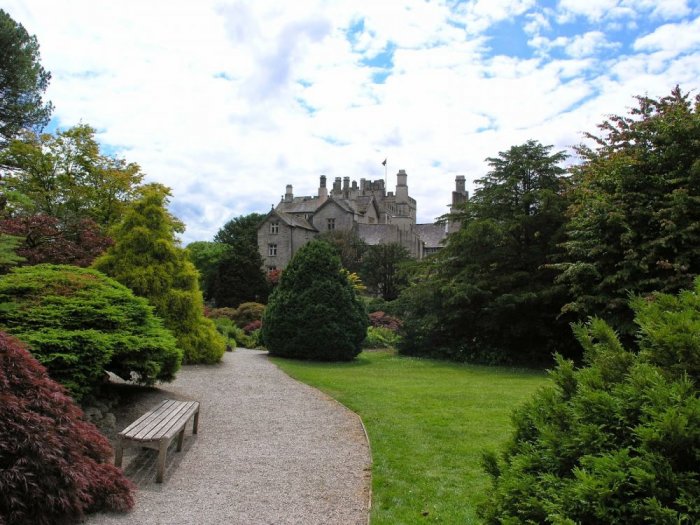 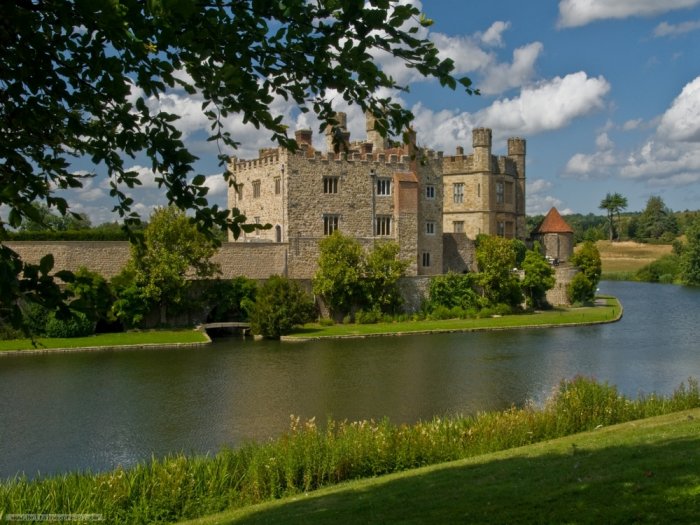 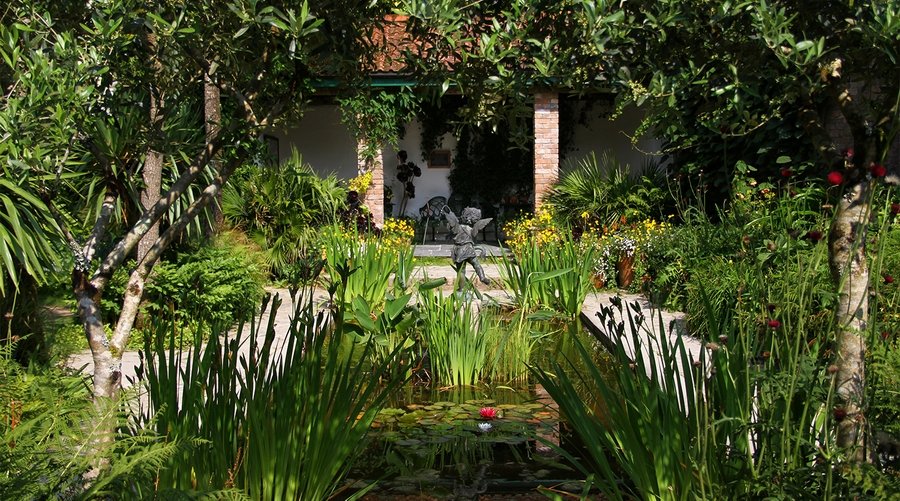 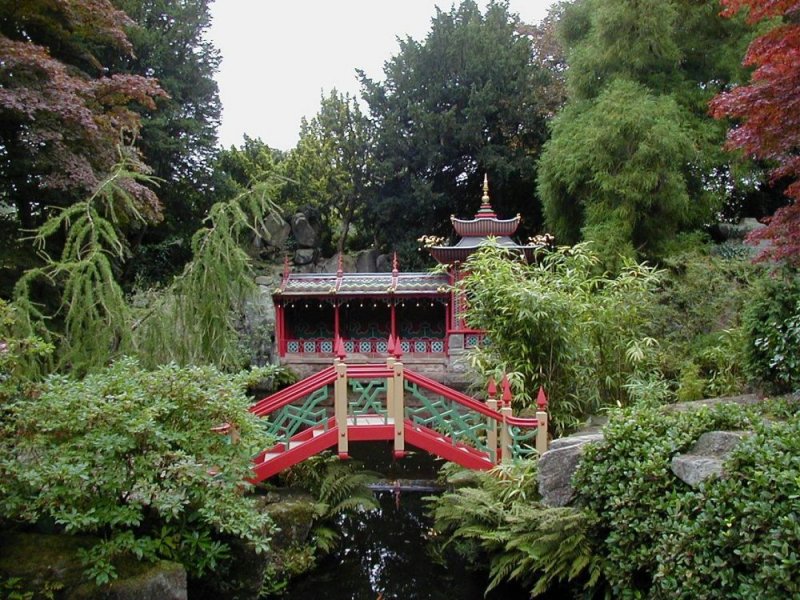 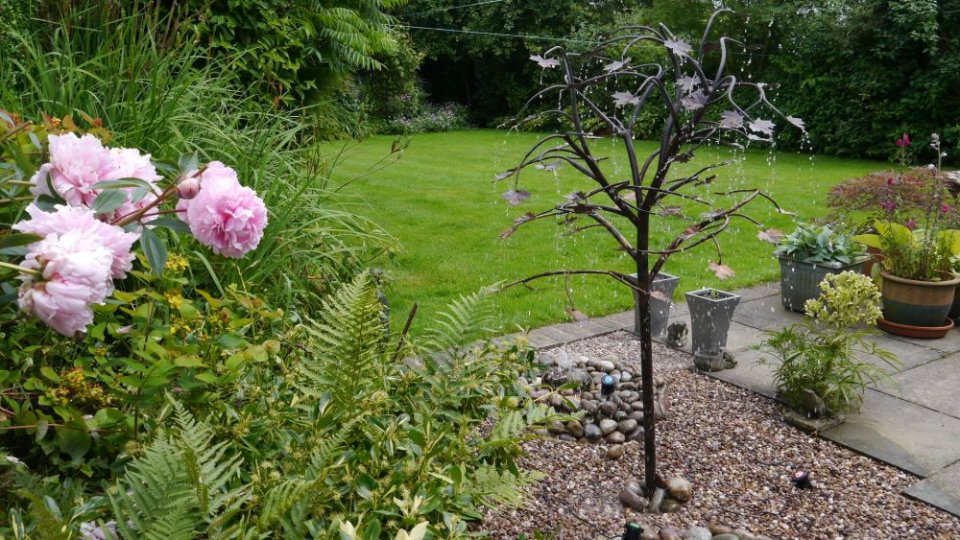 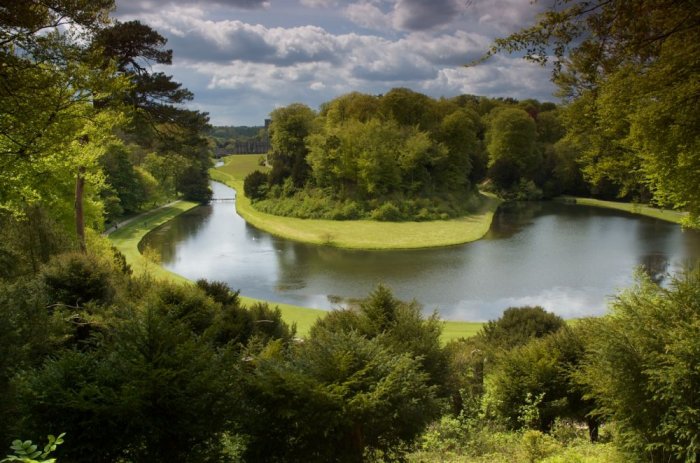 The Stadley Royal Gardens in Yorkshire