The United Arab Emirates ranks first in the Arab world in tourism, so Arab travelers presented an article on tourism to the UAE in detail; the UAE has paid attention to developing its infrastructure, and providing the best hotel services that are similar to the best countries in the world; and has developed a comfortable transportation process between its emirates; Worldwide, which are popular with tourists, given the attractive tourist places, especially the Emirate of Dubai in which architectural masterpieces were established, and tourism has become a source of Emirati national income after the oil sector, which constitutes the largest income for Emirati national income. T World Tourism Organization, the UAE as one of the most developed tourism in ten countries; Let together identify the most important tourist attractions that tourists flock for which the UAE.

Tourism to the Emirates in detail

The perfect time to visit the Emirates

It is not preferable to visit the UAE at the time between June and September, because the temperature at this time is very high; it reaches about 40 degrees Celsius, as well as the humidity rate of 100%, but at the ideal time to visit the Emirates, it is between The months of October and May, this period is characterized by a moderate temperature, so if you want to enjoy visiting the UAE, you should travel at these times.

The most famous landmarks of the Emirates 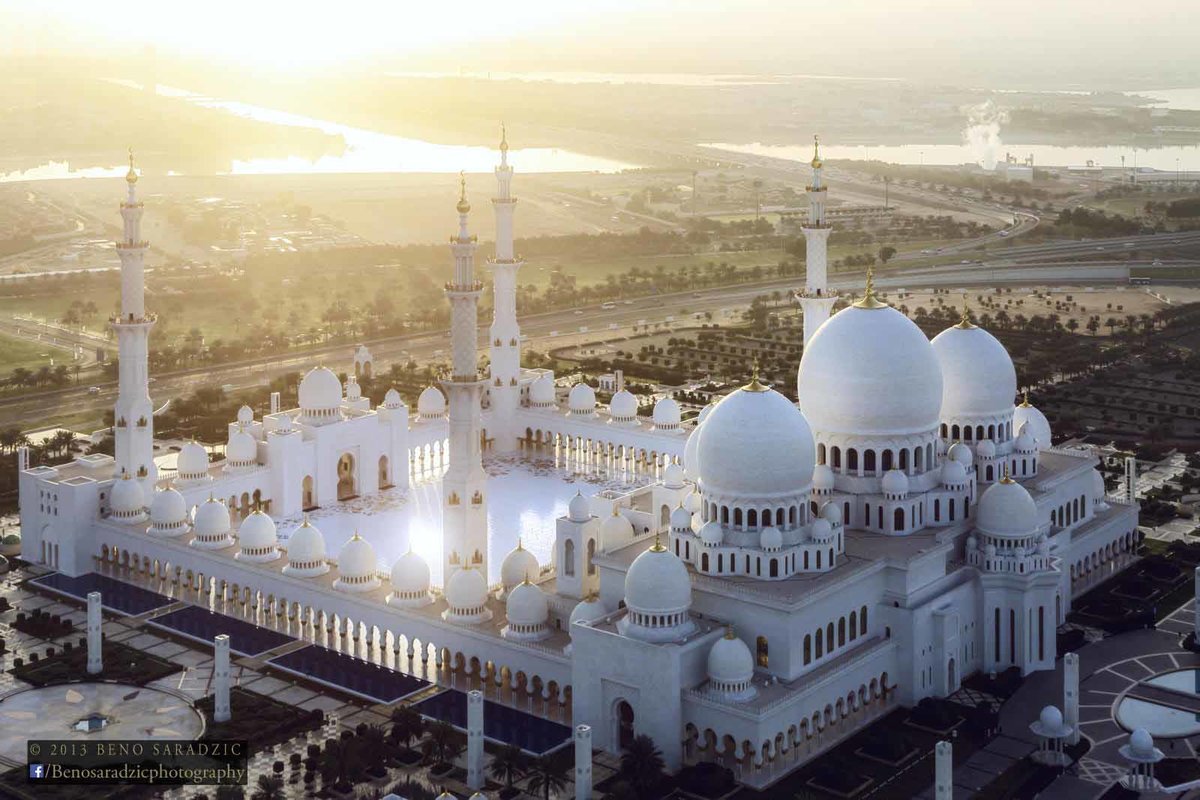 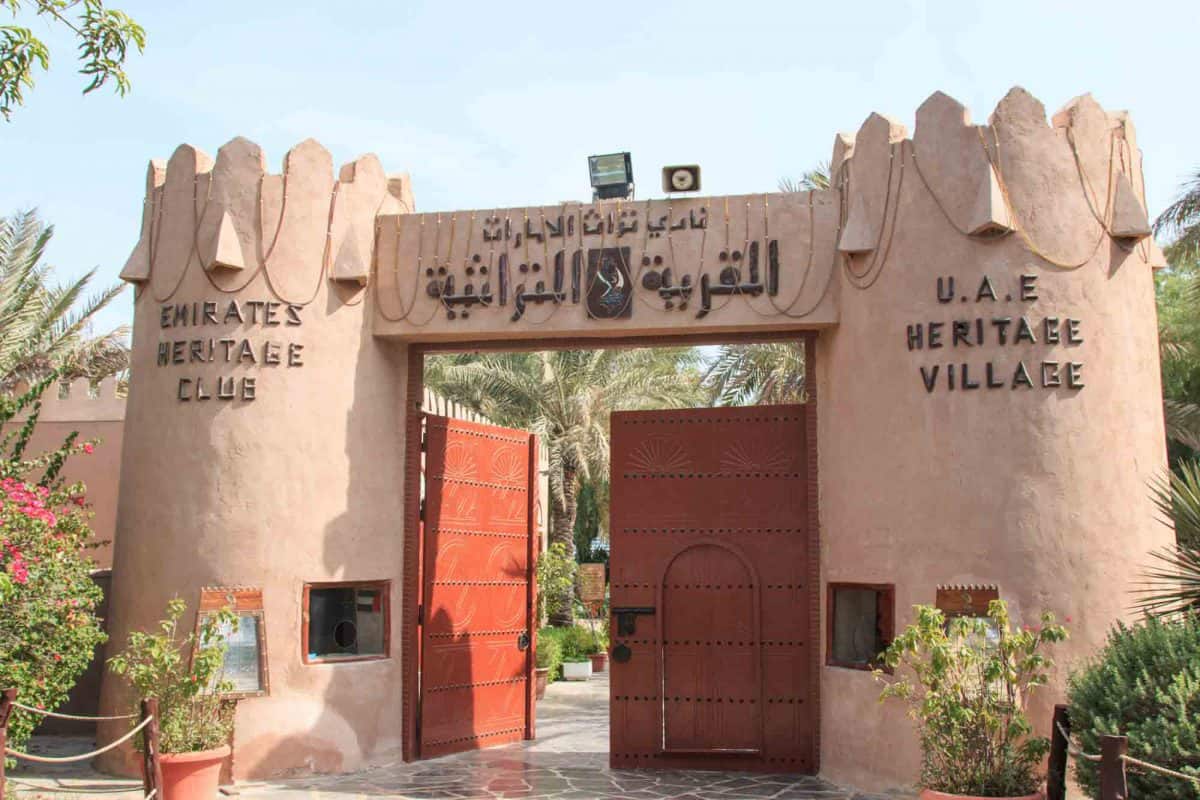 2- The Heritage Village in the Emirates
This village was founded on the order of Sheikh Mohammed bin Rashid Al Maktoum in 1996 AD, and that village was established to include a civilizational and cultural heritage in the United Arab Emirates. When you tour this village, you will find hunting equipment, and other heritage inherited from the ancients, and you may find a Koran Handwritten, this village is a vivid example of the activities of the ancients. 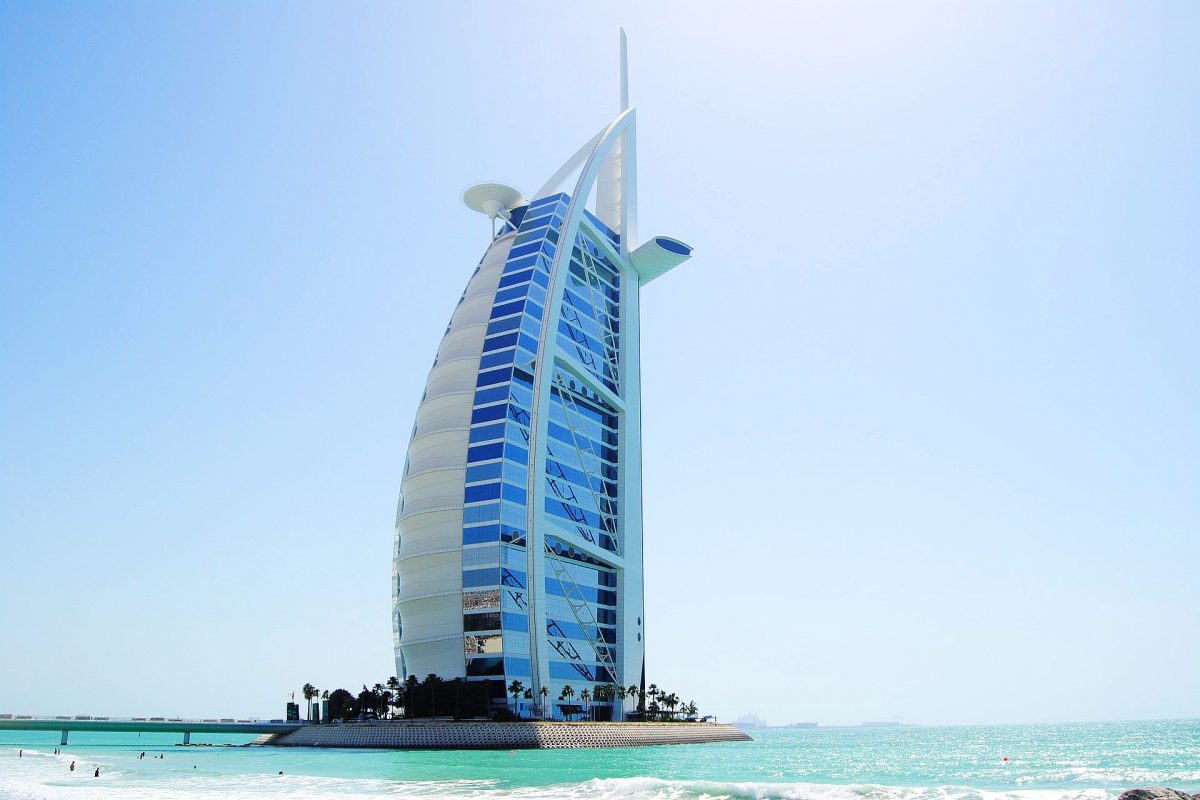 This tower is one of the most important tourist attractions in the Emirates; it is the only tower in the Emirates 7 stars, and this tower is characterized by luxury rooms and international restaurants, if you are a resident of this tower; you can eat your meals under the water inside the Aquarium, and this hotel has been established on an island Artificial and designed to resemble a sail block, it directly overlooks the coast of Dubai, and is located 26 kilometers from Dubai International Airport 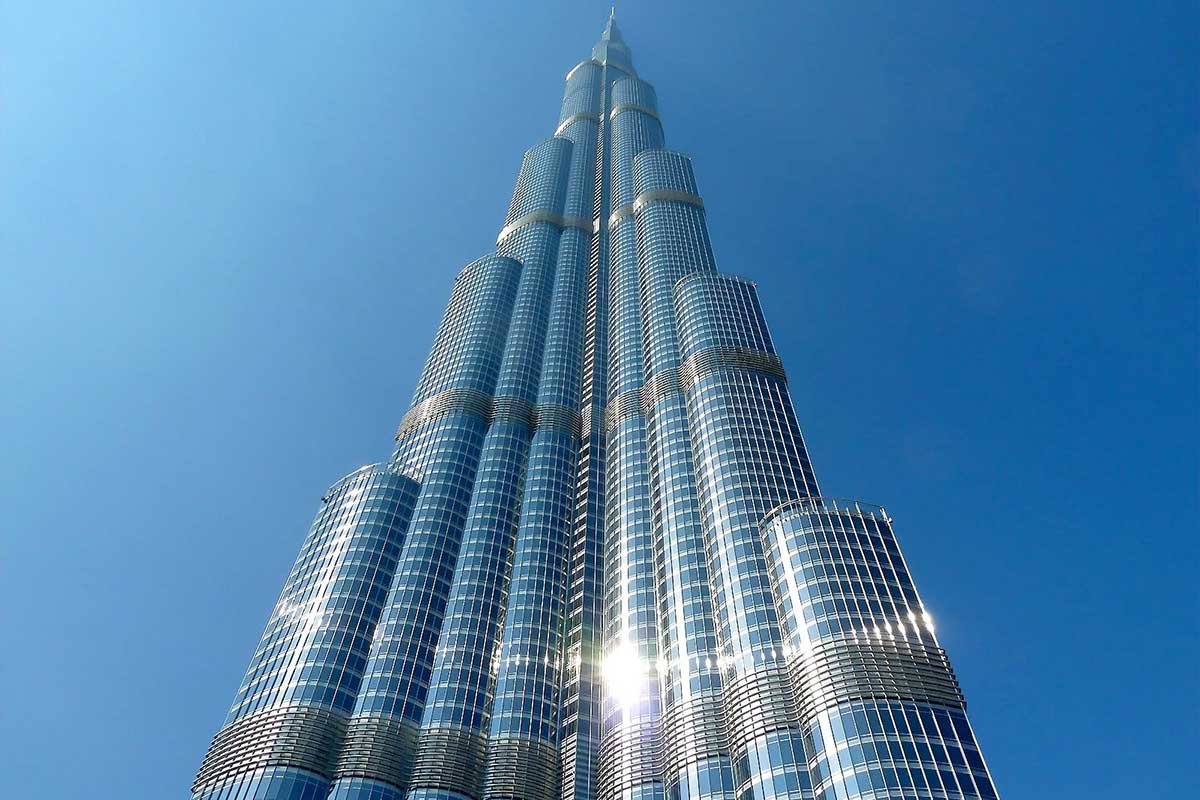 The Burj Khalifa is one of the most important tourist landmarks of the Emirates in general and Dubai in particular; the construction of this tower has dazzled the world, it is the highest building built by man, and it is a skyscraper of skyscrapers; and through this tower it is possible to see the entire Emirate of Dubai, through the open balcony above the tower, And looking from this balcony suggests to you that you are watching the earth while you are on the space, and you are viewing the space while you are on the earth, as was built in this tower the largest mosque in the world, and contains a garden that is nearly 11,000 meters wide, and that park overlooks the Dubai Fountain, also includes on The most luxurious restaurants in the Emirates.

What is Australia famous for?

The best museums in Dubai with pictures