Tourism in Egypt is like a long walk inside one of the wonderful museums, so passing through one of its alleyways is completely enough to overwhelm you with the magic of the region that you will not forget easily. You will come across the same thing when visiting Sharm El Sheikh, where you will feel the amazing beauty reflected in its lush landscapes, and you will have many opportunities that will not be compensated by going on safari and diving trips and exploring the most beautiful places of Sharm El Sheikh.

Once the name of the city of Sharm el-Sheikh is mentioned, these beautiful hotels and exclusive beach resorts will always come to mind, which will get to know the best group of them in our article, The Best Hotels in Egypt in Sharm El-Sheikh .. Read more 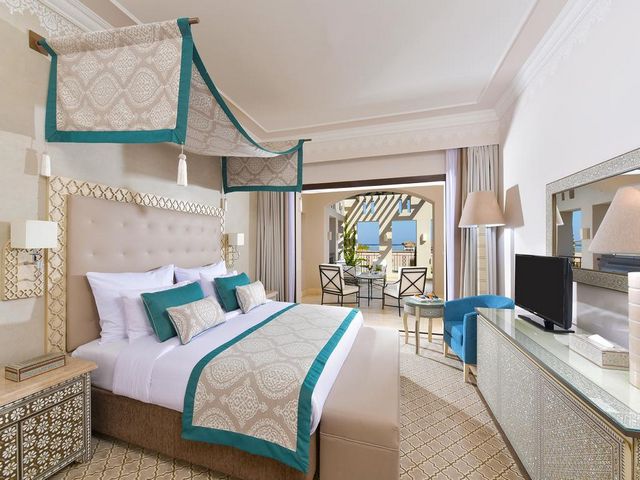 The most beautiful places of Sharm el-Sheikh

Sharm El-Sheikh has witnessed a remarkable development that has made it become one of the most popular destinations in Egypt, which annually attracts a large number of tourists. Sharm El Sheikh is an exceptional mixture of blue sea colors with unique coral reefs and majestic desert colors, not only that, but it is an ideal place to explore Mount Sinai closely and many of the attractions that you will learn in this article on five of Sharm El Sheikh’s most visited tourist places.

It is said that the Monastery of Saint Catherine is the oldest monastery in the world. It is no wonder that this place is one of the most important tourist attractions and one of the most famous places of Sharm El Sheikh that many people visit as a historical destination that must be identified.

Saint Catherine Monastery is located in the south of Sinai, below Mount Catherine, which is the highest of the Egyptian mountains. The place includes many religious icons, ancient manuscripts, and the most famous paintings such as mosaic and the manifestation that deserve to be explored .. Read more 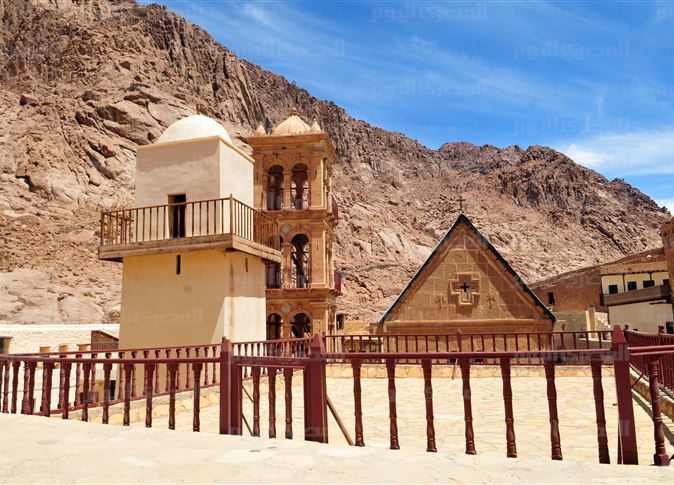 Blue Hall Sharm El Sheikh is at the forefront of the most famous diving sites in the world, and this is why it is considered one of the tourist places in Sharm El Sheikh that flocks of tourists come every year in order to experience diving in this place and enjoy watching the colorful coral people and the various fish inside the famous blue hole and then eat a meal From the food at the terrible Blue Hole Beach.

It is worth noting that going to Blue Hole Sharm El Sheikh is a journey in itself, where you can pass through the Sinai desert and see the beauty of its sand and its distinctive rocky mountains. You can also go there any day and any time as the place is available daily around the clock. 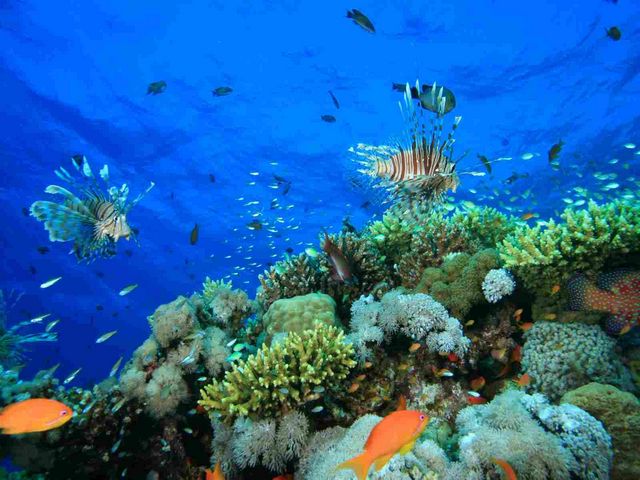 Ras Mohammed National Park hosts the most popular activities such as swimming and diving and is one of the most attractive places in Sharm El Sheikh for visitors. Besides that this nature reserve is one of the most famous diving sites in the world thanks to its marine nature and its unique wealth, but it is also considered an archaeological site that contains a group of treasures of sunken ships and combines the beauty of the desert sands and the purity of the blue sea water. 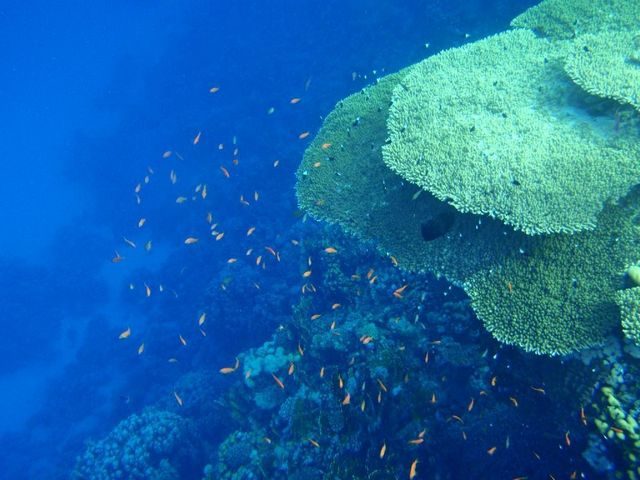 Among the southern beaches of Sharm el-Sheikh, Ras Umm Sid beach has a unique attraction thanks to its towering location on the Umm Sid plateau and its distinctive rocky façade and certainly its blue waters that allow you to see the marine life closely without having to dive to deep distances.

The beach is one of the Sharm El Sheikh tourist places and it is an ideal place for swimming and relaxing on its fine sand. It is also suitable for families and is safe for children as you can visit it daily around the clock. 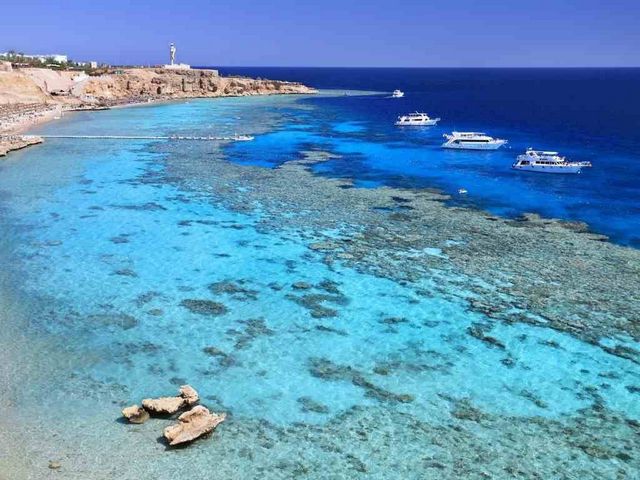 King Tut Museum is located in Genena City, where it occupies an entire floor and is considered one of the most famous places of Sharm El-Sheikh that must be visited, especially for those who wish to explore the Pharaonic civilization and lovers of ancient civilization in general.

The museum is a miniature museum compared to the Great Egyptian Museum in Cairo and contains artifacts belonging to King Tutankhamun, including copies of King Tut’s treasures. 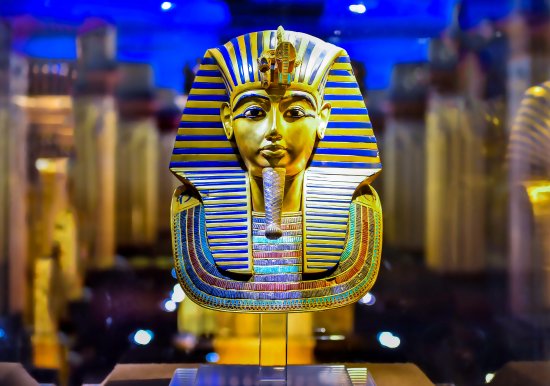