The most beautiful places of tourism in Antakya 2020

Learn about the most beautiful places of tourism in Antakya 2020 located in Hatay province in Turkey, Turkey is famous for containing the feast of picturesque tourist places that are located in different cities of the country, and the most important thing that gives it the multiplicity is the vast area that characterizes Turkey, but today’s talk on Arab travelers about A city belonging to the Levant, which was seized by Turkey during the era of the French occupation of Syria, which includes many wonderful historical monuments.

The city of Antakya is located in Hatay province in Turkey, on the western side of the Orontes River, and the city of Antakya is a Syrian city within the Syrian Iskenderun Brigade, which the Ottoman Empire captured and annexed to Turkey, and after the end of the First World War, Antakya was returned to Syria again; And that is after the end of the Ottoman rule of the Arab countries.
During the French occupation of Syria, the French authorities completely abandoned the Alexandretta brigade, and it was admitted into the Turkish state, which includes Antioch.

The most beautiful places of tourism in Antakya 2020 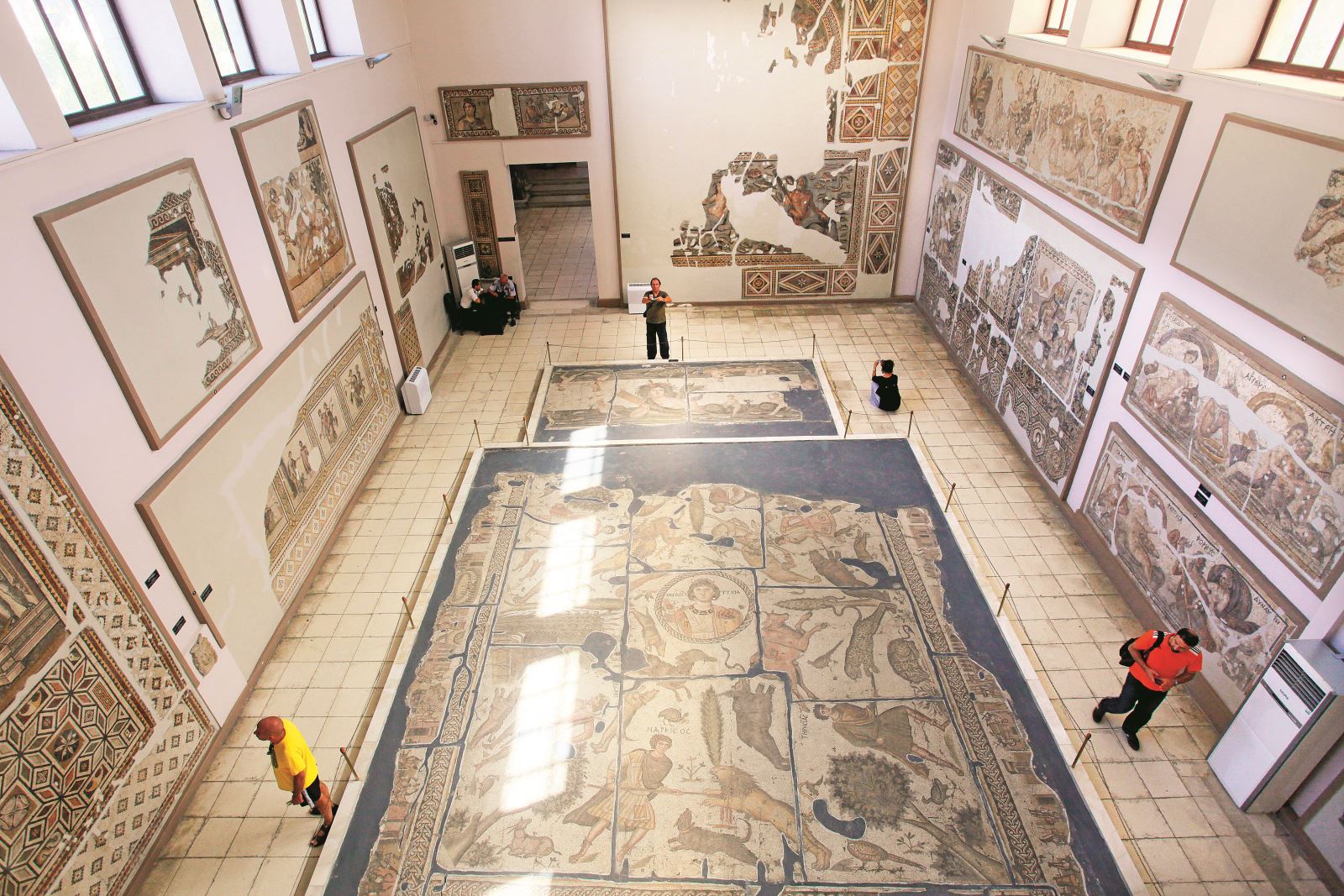 These waterfalls originate from the south of the region and flow into the Orontes River. They are located in Hatay, and Antakya is six kilometers away. They are cold waterfalls, and they are composed of several waterfalls, which are: Palas, Saramna, Qasitalia, and these waterfalls are back to the Greek era, in addition to this. That the “Daphne” area includes many other tourist attractions that make it one of the distinctive tourist destinations in Antakya, such as: fresh water springs, lots of pleasant trees, and much more that you can discover by visiting. 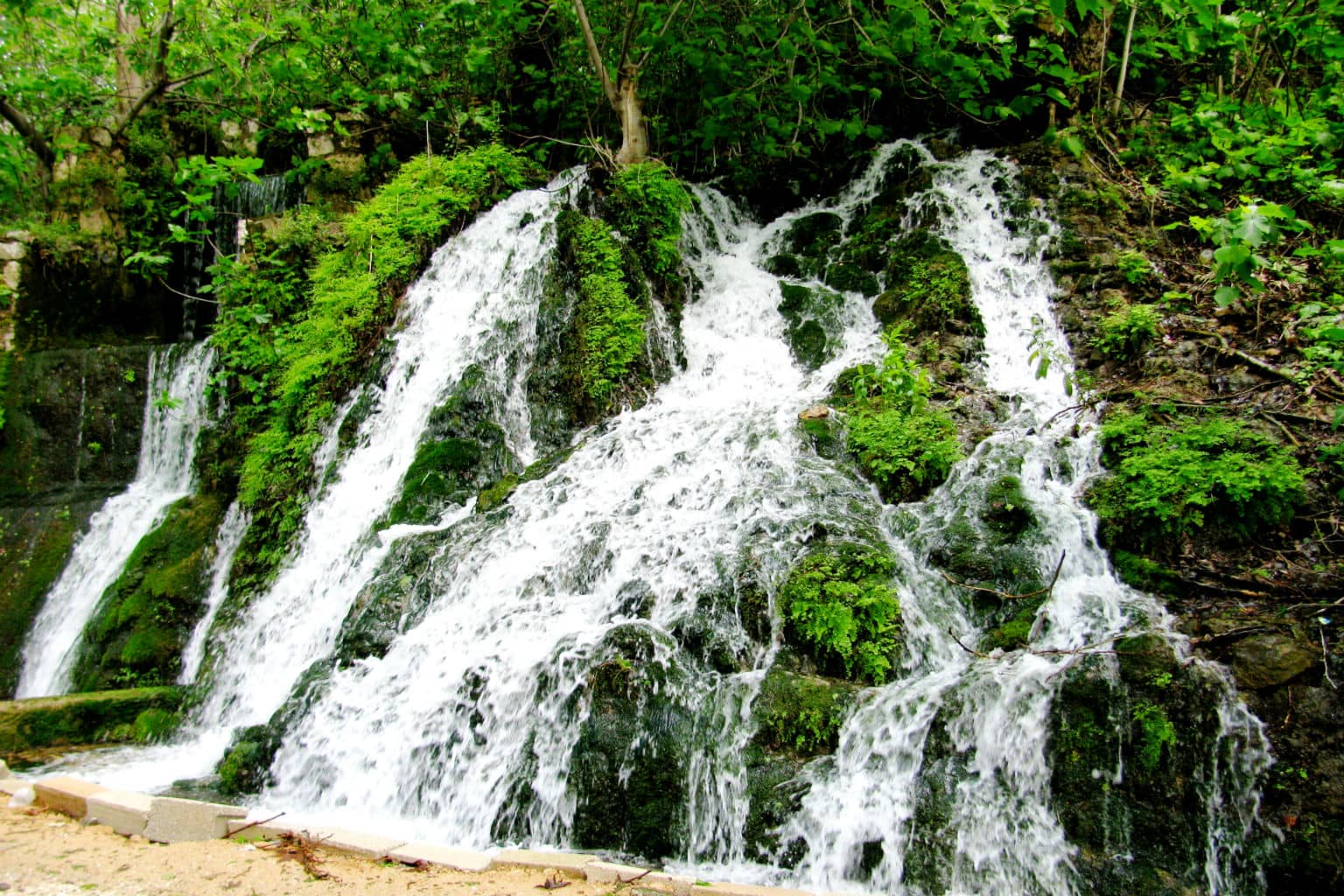 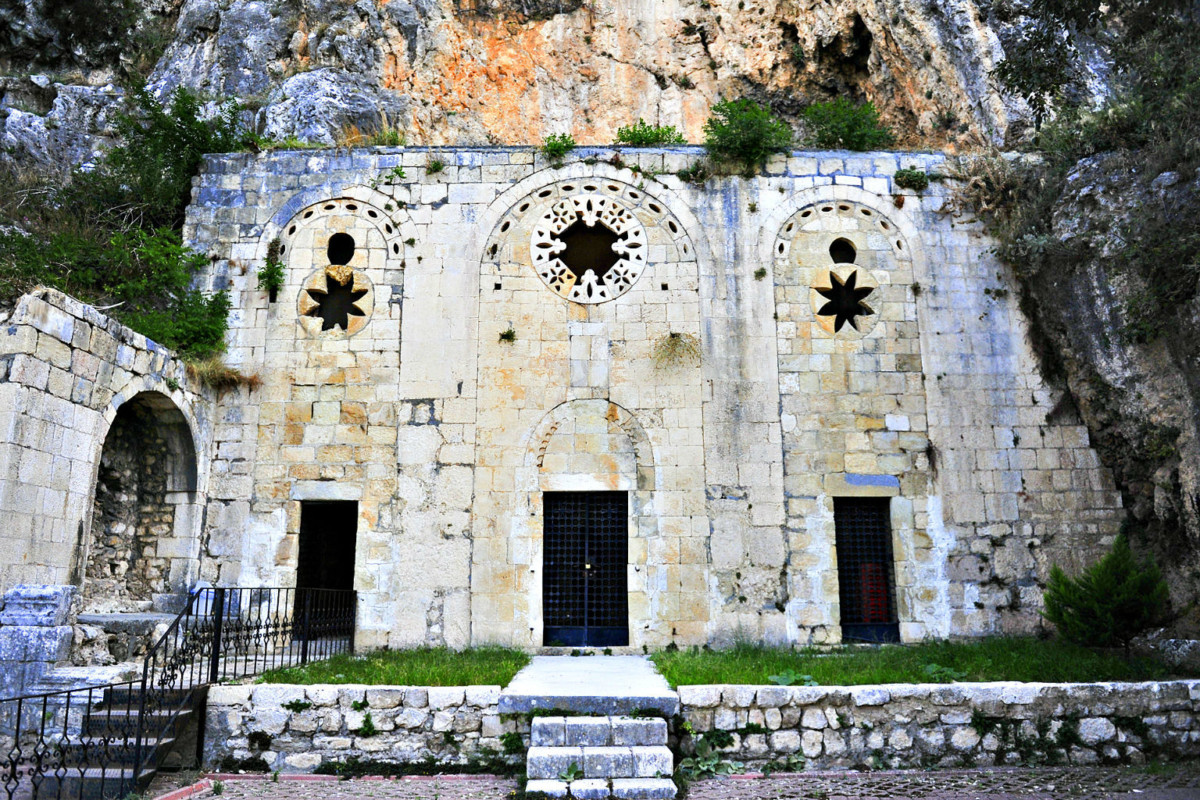 Iskenderun city is located within Hatay on the Mediterranean in southern Turkey near Antakya in the first Gulf of Iskenderun, and it is one of the most important Turkish ports that are used to export oil, in addition to that it is one of the most important tourist resorts in Turkey.
The name “Alexandretta” dates back to Alexander the Great, who founded it in 333 BC in the Levant after his victory over the Persians. 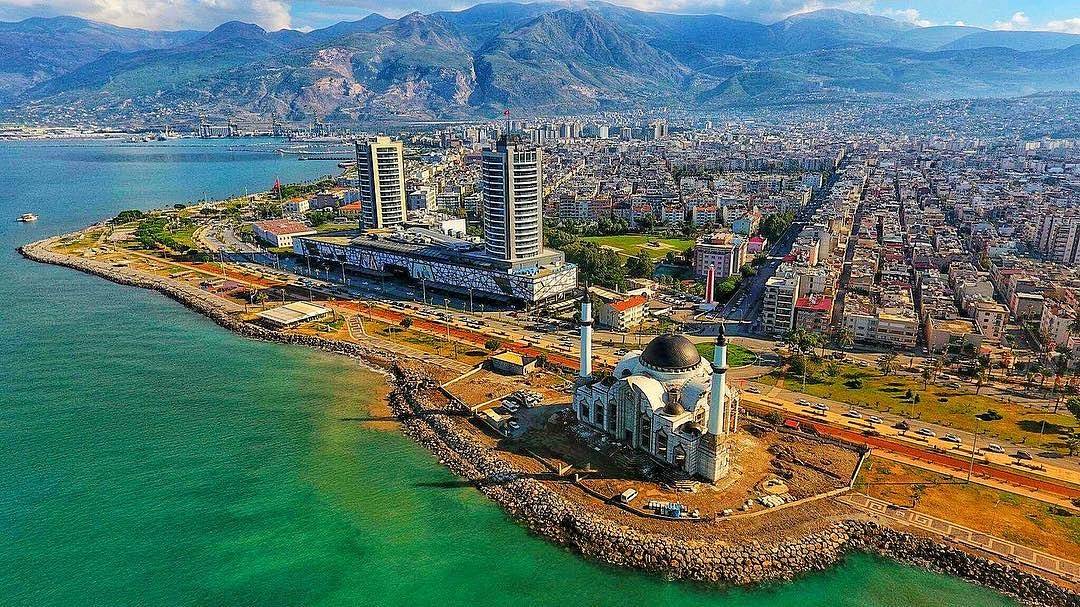 The Titus Tunnel in Antakya represents the longest tunnel excavated in the world, located in Hatay on the Bay of Iskenderun specifically in the southwestern side of Antakya, and is characterized by its distinguished engineering. It was carved on in the Roman era by the Roman Emperor at the time “Vespasian”; with the aim of Establishment of a canal that supplies the farmers with water, and it was emptied of water due to the drought he was exposed to 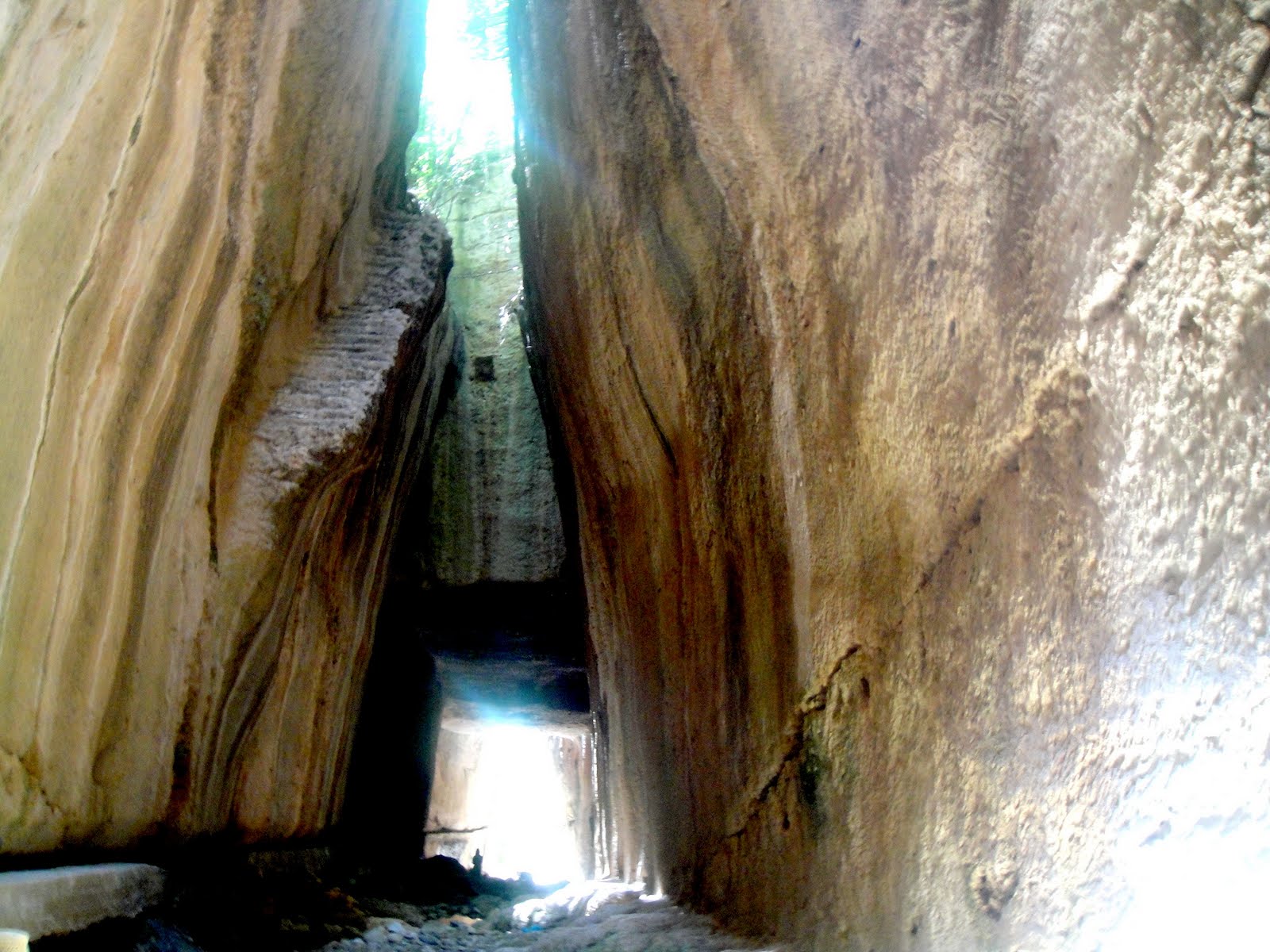 Antakya park is located in the center of the charming city, in the Orontes River, where it is surrounded by water from all sides; it is one of the most beautiful tourist attractions that have been developed. 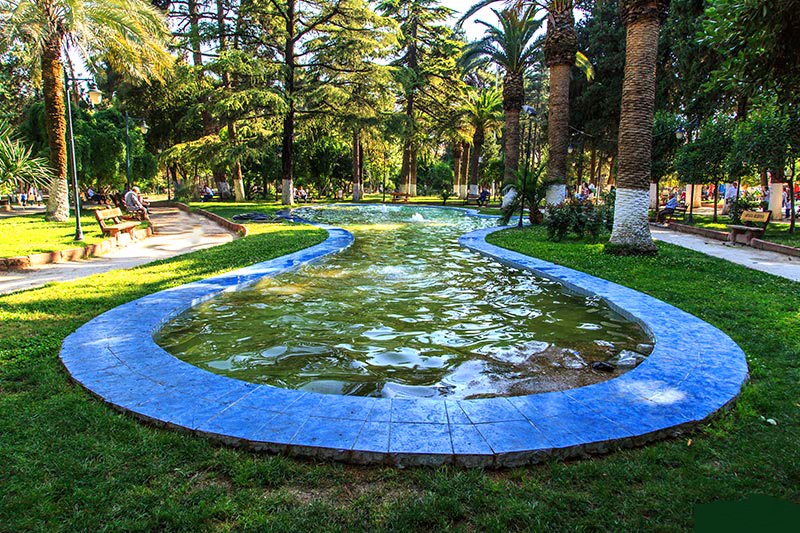 Today in this article, we presented to you on the comprehensive Arab Arab travelers site a group of the most beautiful tourist areas located in the city of Antakya in Hatay province, Turkey, follow the new Arab travelers.
You can also browse information about Antakya Turkey.

The latest events in Dubai 2020

Are the Hanging Gardens of Babylon now?