When the family decides to spend their vacation in Egypt, there are many interesting places awaiting them, as tourism in Egypt offers something that suits every member of the family.

And there are many attractive places in Egypt that make tourism in Egypt more enjoyable and interesting and add to the trip more adventure and vitality.

Today we explore together some beautiful tourist places in Egypt to put on your list to enjoy and entertain during the trip.

During your tour in Cairo, you must pass the Prince Taz Palace on Al-Syoufia Street in the Khalifa neighborhood in Cairo, minutes from Salahuddin Al-Ayoubi Castle.

This palace is an important historical landmark that dates back to the era of the Mamluks in Egypt, as Prince Taz built it during the reign of Sultan Hassan Sultan the Mamluks, and through it highlights the details of Mamluk and Islamic architecture in the thirteenth century, as well as important chapters of the history of Egypt and the battles that took place in power at that time.

This vast park is located in the heart of historic Cairo near the Red Path, and was opened in 2003 to be one of the most beautiful and largest parks around the world.

The park enjoys an elevated position that rises above Cairo, which makes it enjoy a panoramic view of old Cairo and the Islamic monuments that teem with the region, such as mosques, shrines and minarets. The garden also has a contemporary Islamic style commensurate with its location in this historical area.

The reserve also enjoys beautiful mountains, which are the Hamata Mountains, where touring camels roam around to see herds of camels. Also available in this region are rocks loaded with minerals and precious stones such as emeralds, quartz, feldspar, gold and manganese.

An archaeological agency, an architectural group established at the end of the Mamluk era shortly before the Ottoman invasion by order of Ashraf Abu al-Nasr Qansuh al-Ghuri, which includes a mosque, palace, book, and Sabeel.

Al-Ghouri agency is distinguished by being a historical documentation of Islamic architecture in the beginnings of the Ottoman era, where it is possible to explore the life of Islamic palaces at that time and get to know the sections of the house of your salamlik, harmalik, bathrooms, iwan and other beautiful historical details.

Tourists and lovers of exceptional parties flock to Al-Ghoury Agency, as it turned in the year 2000 into an artistic and cultural center that offers heritage arts, singing arts and others within a charming historical atmosphere.

The island of Philae is located in the Nile of Aswan, south of Egypt and is reached by boat on an enjoyable trip, and the island of Philae was used as a historical fortress in ancient times, then a site of worship and named this name in relation to the Philae Temple which was established on top of it, then it was dismantled and transferred to the island of Agelica for fear of it From drowning after the construction of the High Dam.

The island and its temples were devoted to the worship of the goddess Isis in the Pharaonic civilization, and then witnessed the construction of some Ptolemaic temples in the Ptolemaic period, and architectural monuments in the Roman era passed on them until the Christian religion entered the era of Emperor Justinian. 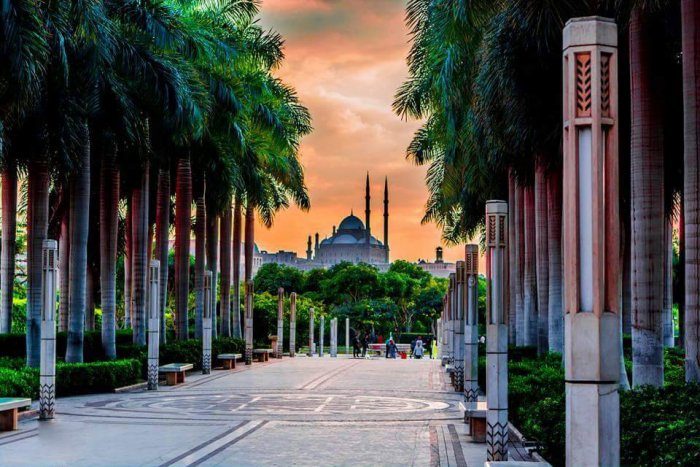 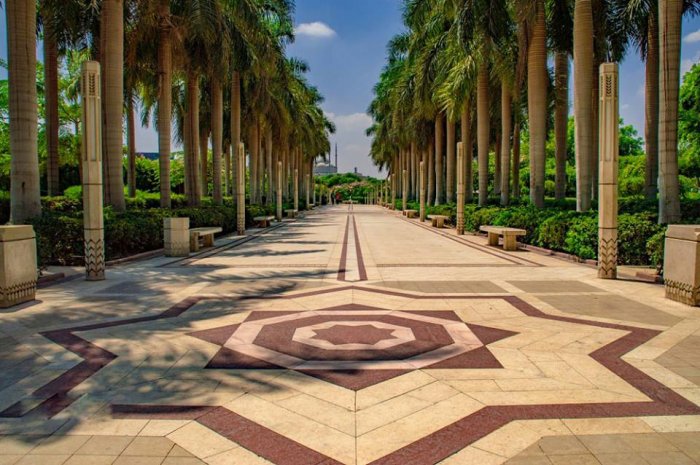 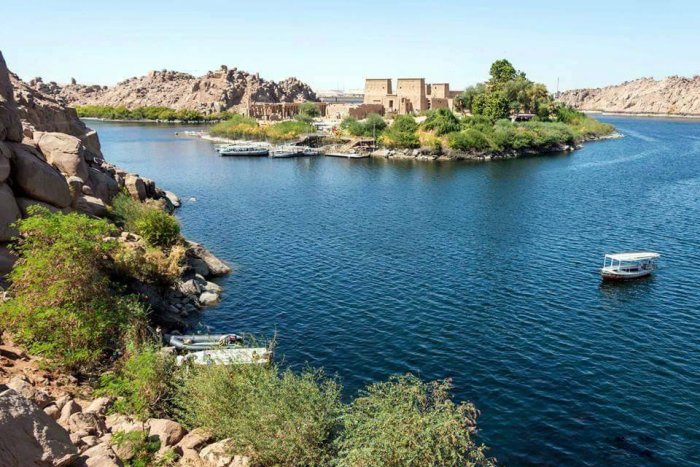 A pleasant trip to Philae Island 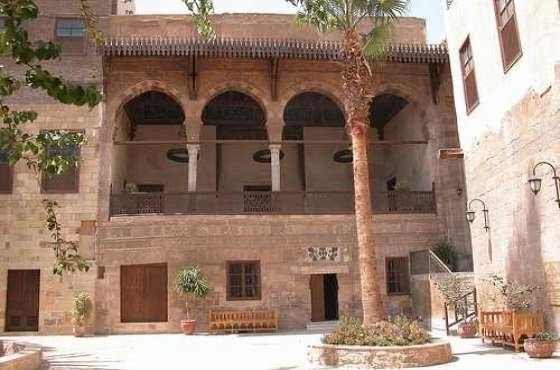 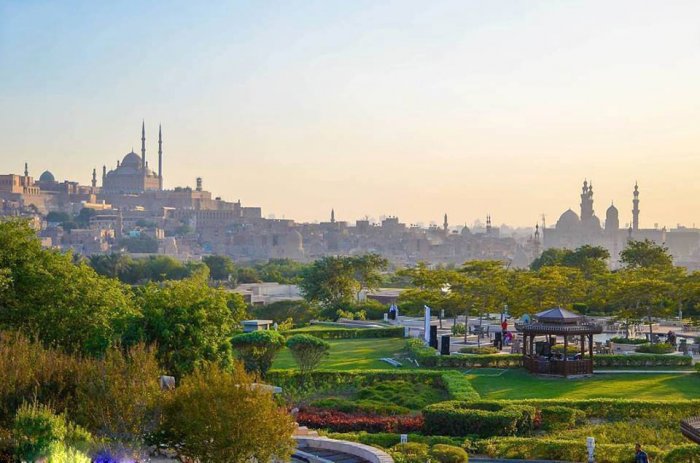 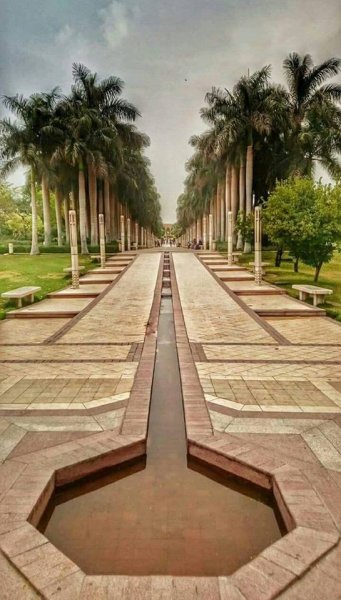 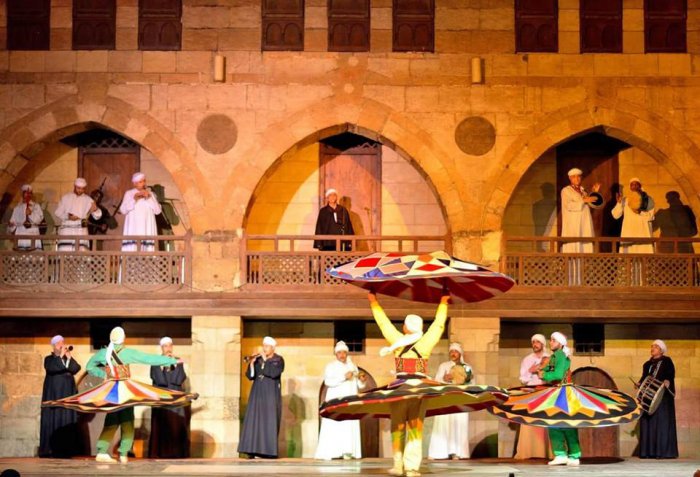 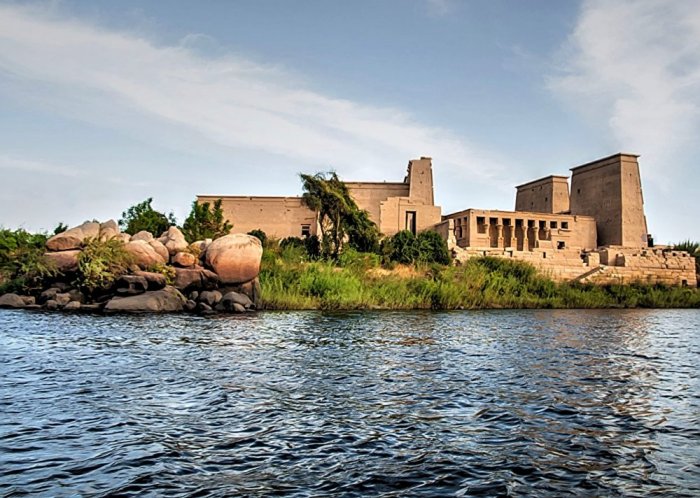 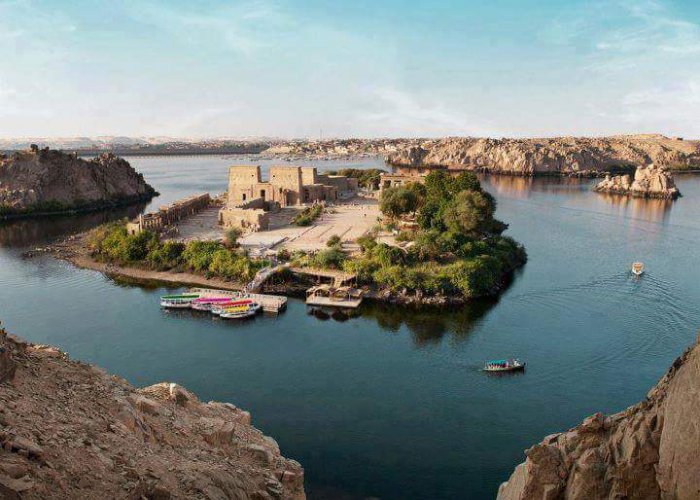 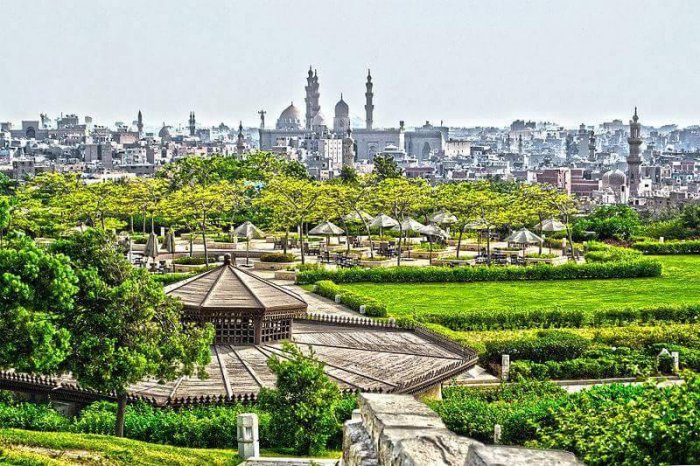 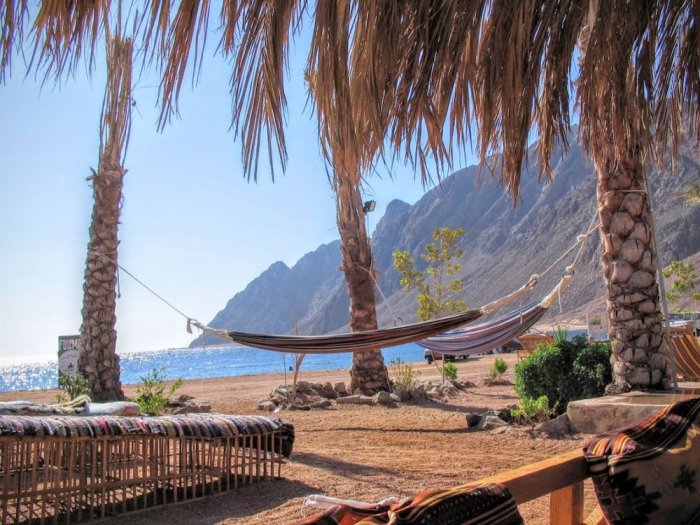 Relax in the Valley of Beauty

Distinguished tourism projects … to open in Dubai this year 2020