The most beautiful places of tourism in Malacca Malaysia 2020

In the article on Tourism in Malacca, we will show you the most prominent tourist places in the city. Malacca is the capital of a region of the same name in Malaysia, and that region is one of the smallest regions in the state of Malaysia, and the city is located in the western part of the state, specifically in the southern region of Malay Island, but From the borders of the city, we find the region of the Jewels of the House of Glorification, bordered to the south, and in the north there is the Najri region, and what distinguishes an angel is that it is one of the most important tourist attractions in Malaysia, as it was included in the list approved by UNESCO for the cities of world heritage, and that was on the seventh day of The month of July 2008 AD, if Dr. historical monuments and natural places that go to tourists from all over the world, and this in the following We’ll show you Arab travelers paragraphs highlight attractions that we recommend you visit when you go to an angel.

The most beautiful places of tourism in Malacca Malaysia 2020

The Islamic Museum of Malacca

What distinguishes an angel is the presence of places of religious heritage in abundance, and the Islamic Museum is one of the most prominent and most beautiful places, the museum was built in the fifteenth century AD, and the construction process coincided with the Islamic conquest and the entry of Muslims to the state of Malaysia, you can visit the museum and see the outstanding publications there, Which tells about the entry and spread of Islam into the state, as you can see the publications and newspapers from which the people of the city were learning the Arabic language, in addition to the newspapers from which they learned to read the Holy Qur’an and the teachings of the Islamic religion, and there are many antiques, artifacts and artifacts, ba In addition to coins that were used in the fifteenth century, and what distinguishes those currencies is the Islamic inscriptions painted on them, do not miss visiting the place and pick up souvenir pictures there. 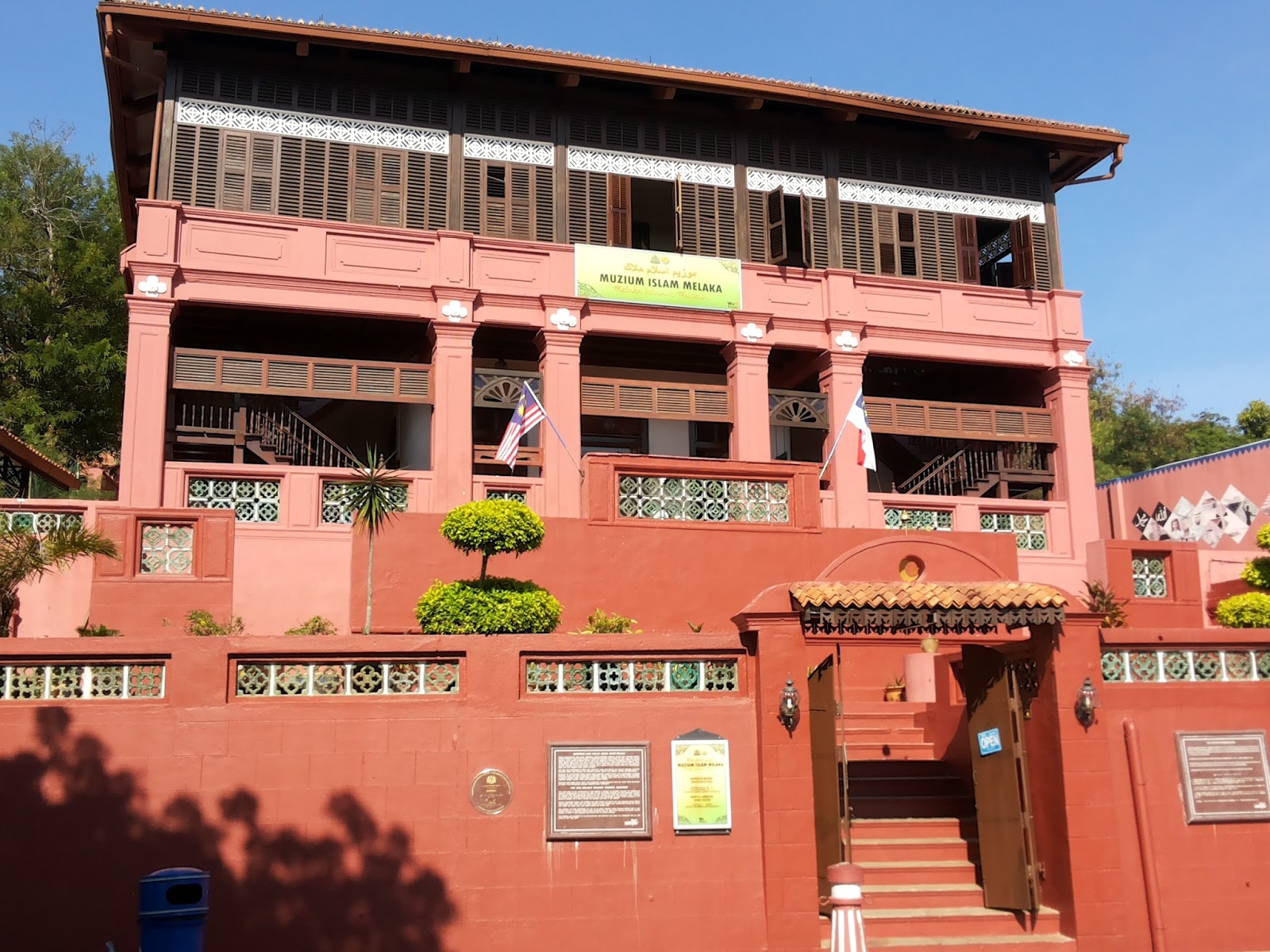 This palace was built for Sultan Mansour Shah in the year 1500 AD, that is, before the Portuguese entered the state of Malaysia, and the palace is one of the most magnificent palaces built in Malaysia throughout the ages, and what distinguishes it is that its design mimics the nature of life in an ancient Malaysian state, and the palace was converted into A museum displays antiquities that show the culture of the country, in addition to manuscripts and drawings, and other rooms in which there are combat weapons, in addition to various musical instruments, and the museum is divided into three floors, each floor includes several galleries that display those artifacts and collectibles, so if you love history, And you want to learn about the culture of countries Out of date. 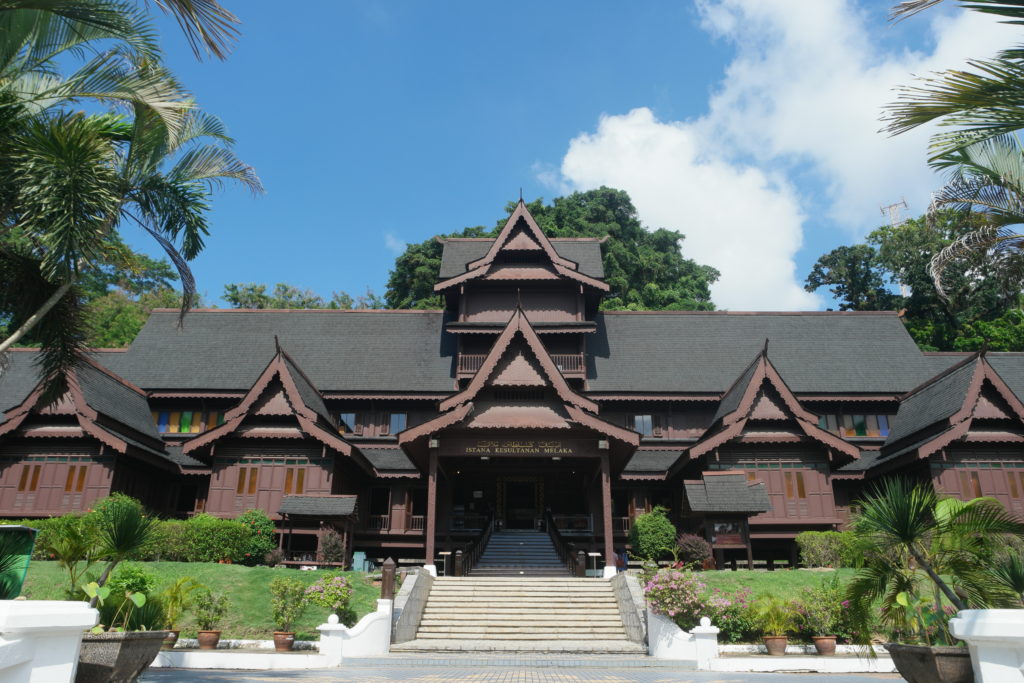 The crocodile farm in Malacca is one of the most attractive places for tourists, so visitors do not miss to go to it when in the city, in order to see the crocodiles found in the farm, which includes nearly a hundred different types, and the farm was built and opened in 1987 AD, to arrive at it Visitors since this date, do not miss to go to it, take pictures of crocodiles, and watch the reviews made by crocodiles with the coaches in the squares of the shows, which are organized throughout the Saturday and Sunday of each week. 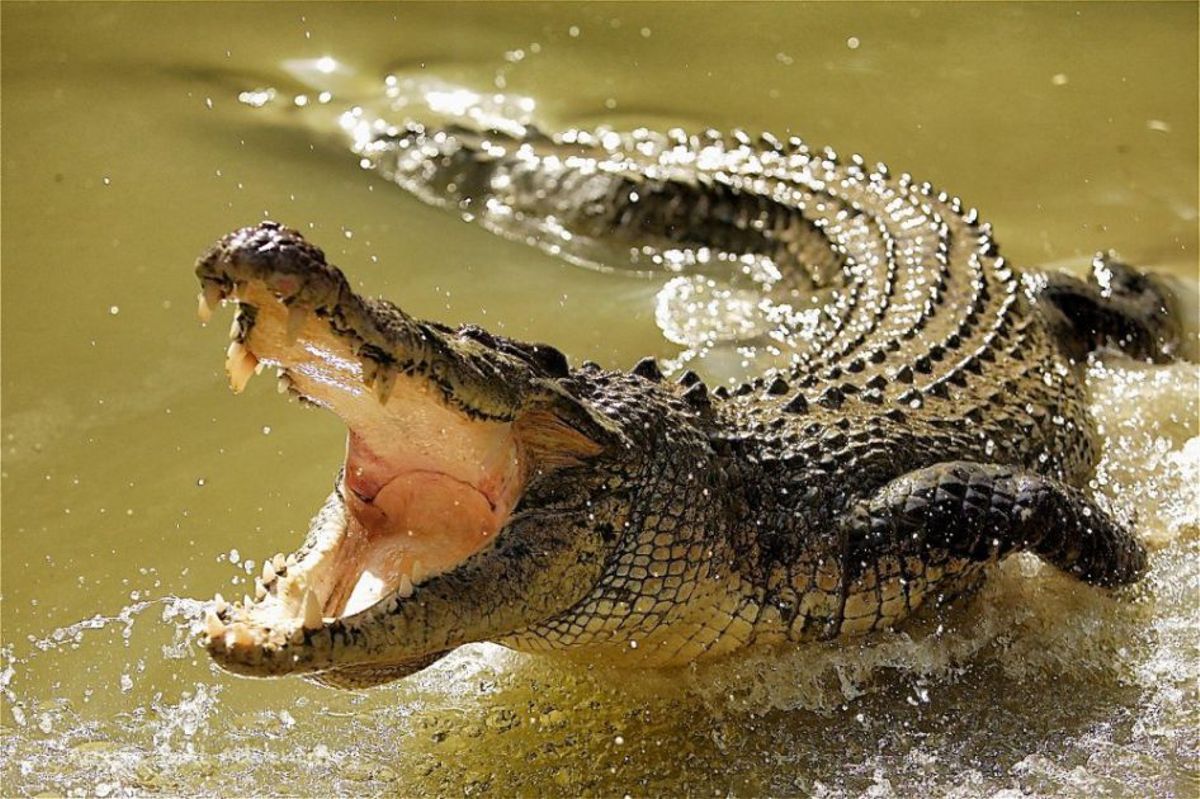 Bizarre Island is one of the largest islands in Malaysia, and the island overlooks the Strait of Malacca. As for the distance between it and the city, it does not exceed ten kilometers, and what distinguishes it is the presence of many archaeological areas in it, because Malaysia’s civilization started from that island, as it is found there. Many religious temples dating back to ancient times, as well as the tombs of kings, are therefore a distinctive tourist destination for fans of historical tourism.
You can also visit the beaches on the island, enjoy cold water, fresh air and golden sand, and practice various activities on the beach such as fishing, swimming in addition to diving, if you love beaches and seas. 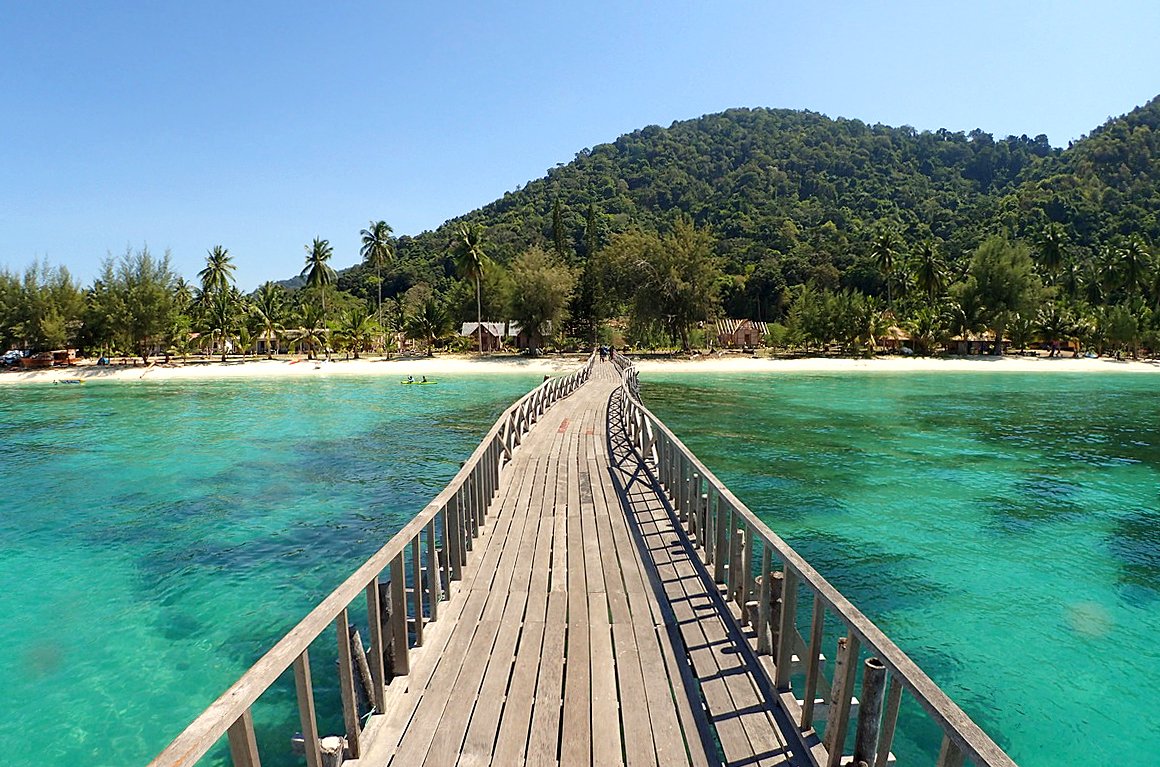