In this article, we are covering South African youth tourism, so follow us. South Africa has become one of the popular tourist destinations that many people prefer to go to, especially after it was ranked in 2016 as one of the most beautiful countries to visit. The tourist places vary in many recreational and historical places, in addition to the scenic elements of nature. Below, on the Arab Travelers website, we highlight the most important sights in South Africa for children and youth.

The city of Johannesburg

It is the largest city in South Africa and one of the tourist destinations that provides its visitors with spending the most pleasant times. Among the important tourist places that you must visit in Johannesburg are: 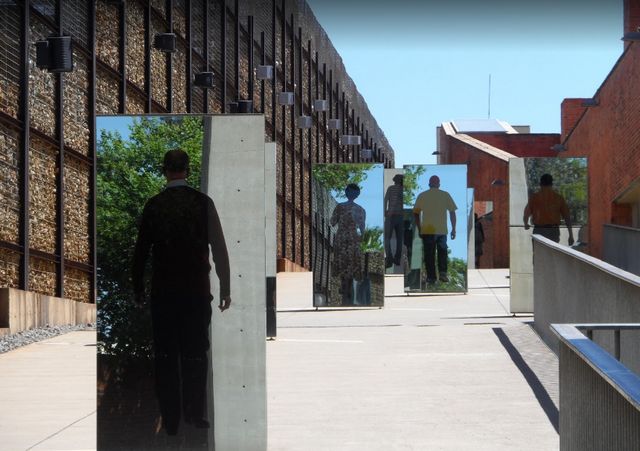 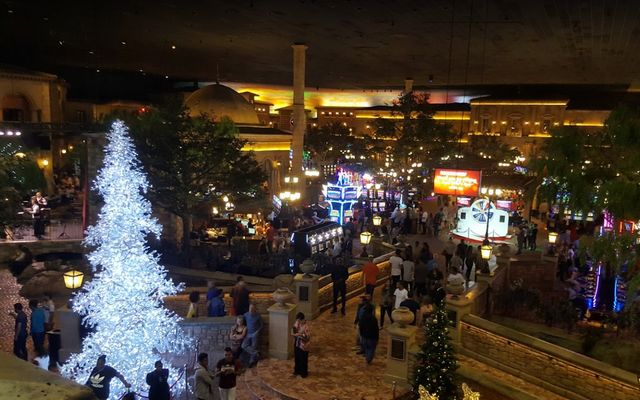 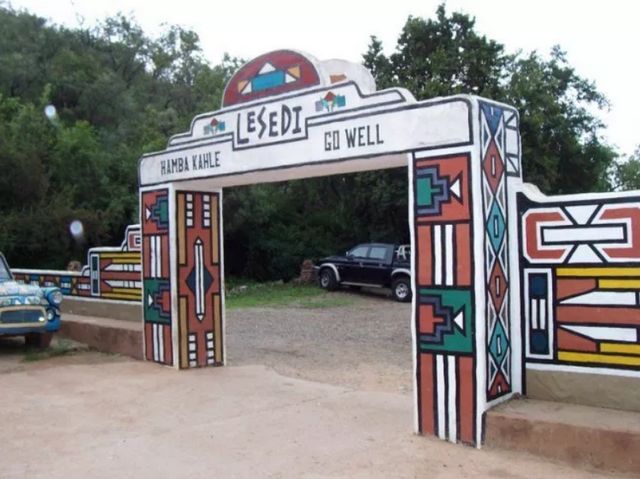 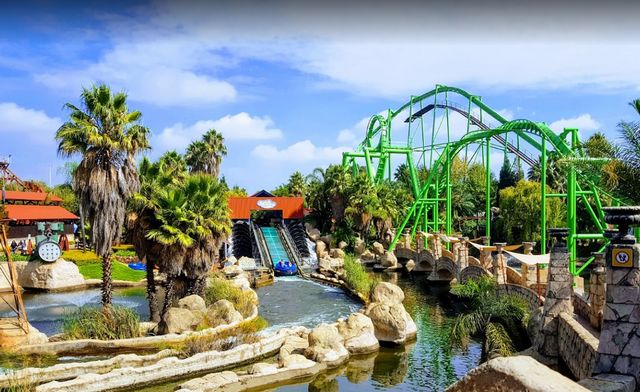 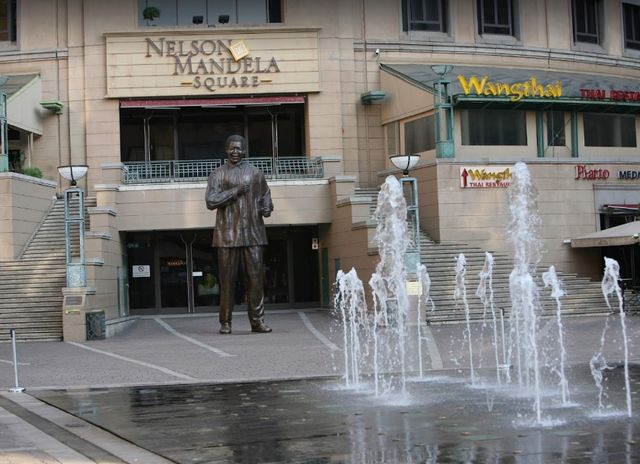 The capital of South Africa, it is characterized by many picturesque tourist places, including: 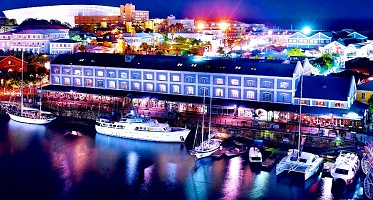 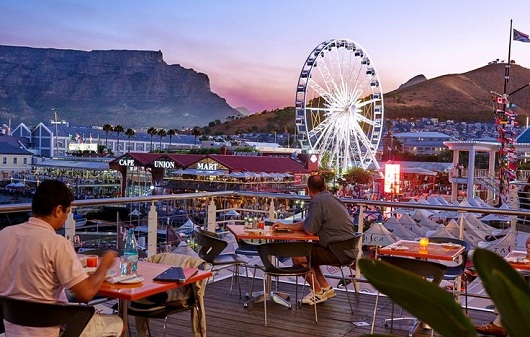 Guide to the most beautiful places of tourism in Italy, Rome 2020