Our article today revolves around the most beautiful places of tourism on the island of Sardinia 2020, where the island of Sardinia is one of the most important islands in the Mediterranean and the second largest island in terms of area after Sicily, and the island is located within the Italian borders and within the scope of its administration, and what distinguishes that island is its stunning scenery And the natural divine blessings that make it a piece of heaven.
So, during our article today, we will shed light on the island of Sardinia, its place, its administrative organization and the most important sporting activities in which it is practiced in detail through Arab travelers, so follow us.

The reason for calling it Sardinia

Sardinia has acquired its name and fame with this Roman origin from the name (Sard), which is one of the names derived from the well-known Latin name (Sardus), and many writers and specialists believe that this name carries some religious connotations among the Romanians where it is used to describe the god Batter or the hero Sardus Batter, who deemed his deity for his victory over evil. 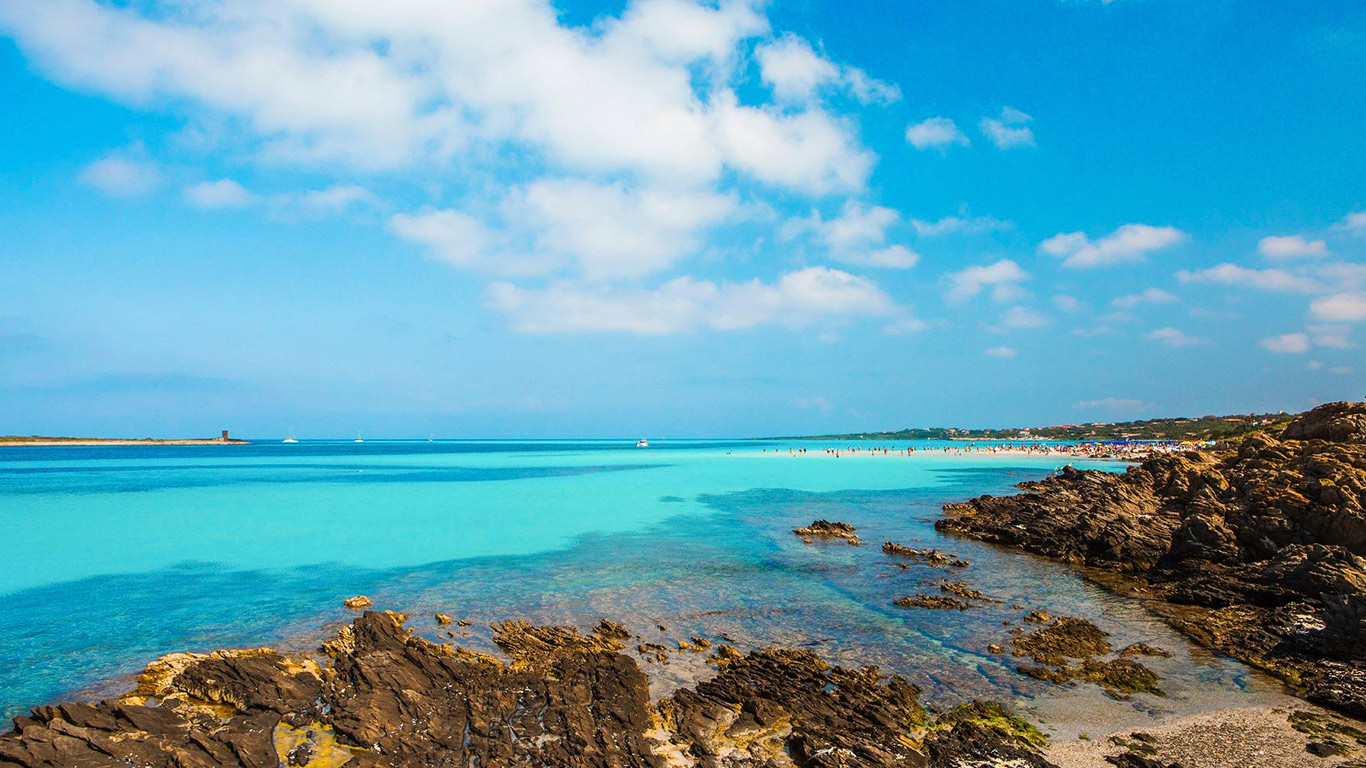 Sardinia is located in the west of Italy, bordered to the north by Corsica, which is one of the French islands, and separated from the south by the largest island of Sicily in the world in terms of area. Also in the south there are Tunisia and the Balearic Islands, these wonderful Spanish islands.
Sardinia is also one of the five regions that are characterized by regional autonomy and consists of 8 major provinces, namely:

Cagliari or Cagliari is the official capital of Sardinia and has a population of approximately 160,770 people. 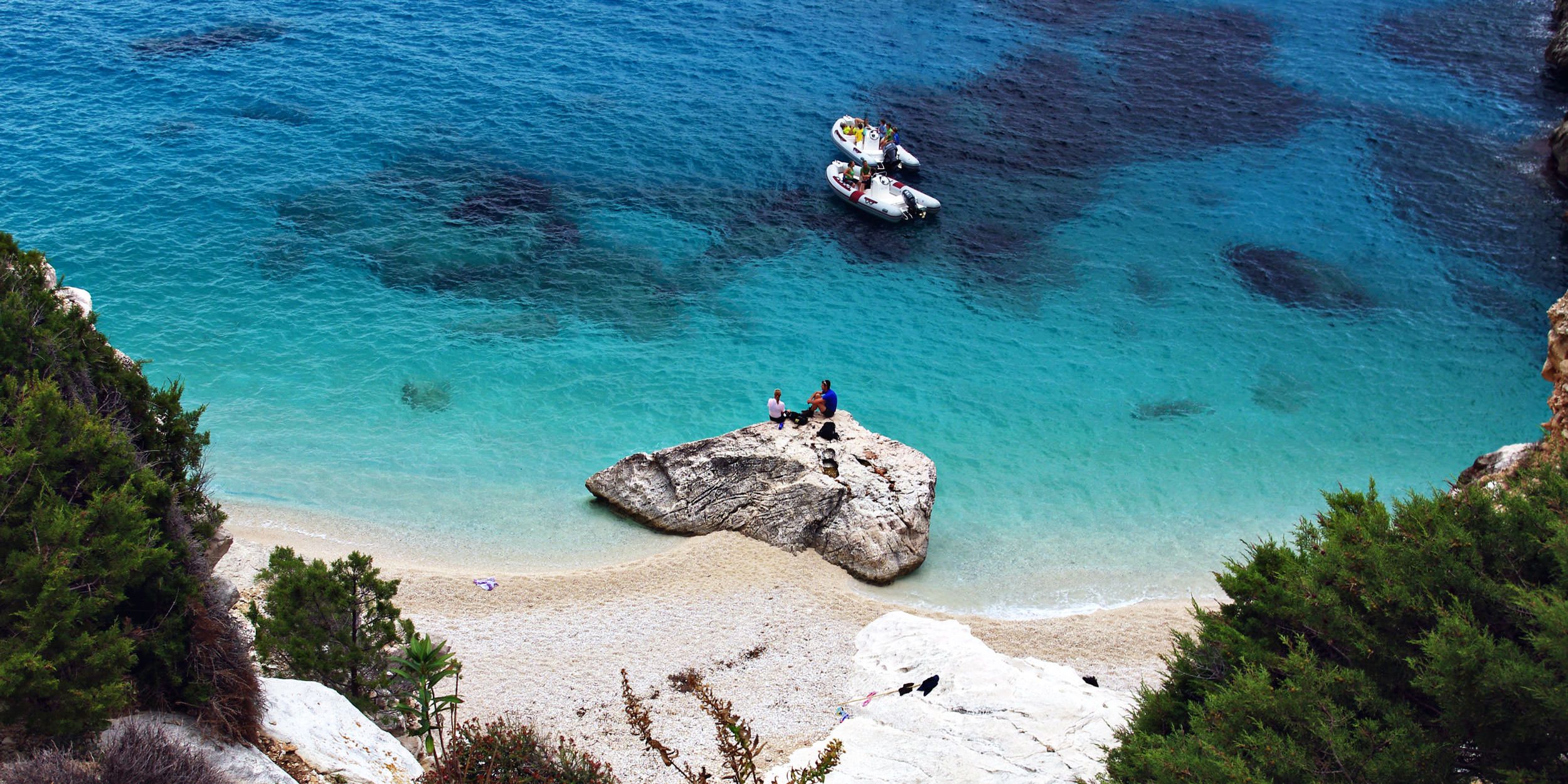 The island is distinguished by being the second largest island in terms of the adult population on the island, estimated at approximately one million and six hundred thousand people, but many statistics and recent studies have determined that the city’s population has been constant since the beginning of the twenty-first century, due to the significant and significant decrease in Birth numbers.
The residents of these areas are also distinguished by their longevity, according to the specialists, due to the way of life and their diet.

Sardinia is considered one of the largest islands with a 99% education, and the proportion of women is approximately one fifth.
There are two main universities on the island, according to the cultural union appendix:

We can travel to Sardinia through three different airports, the most important of which are:

Where there is an airport in Elmas at an estimated distance of 7 km from the city center or center, and it is located inside the town of Elmas, because in the year 2003, the town acquired a number of modern stations consisting of three levels with many restaurants and stores, especially the panoramic restaurant, which is One of the most important attractions that tourists care to visit during their trip.
Cagliari excursions are among the comfortable trips for travelers who want to relax and have fun especially in the south of Sardinia, where there are many resorts such as Pula, Forte Village, and Kia.
It surpasses other airports in terms of passenger traffic on Sardinia combined.

When we translate the name of Costa Smeralda from Italian into Arabic, its meaning becomes “Emerald Coast”. He was named by Prince Karim Aga Khan IV based on what he had seen on the northeastern coast of Sardinia since 1961.
As the ambitious prince was planning to build a large airport in Olbia, he became the seat of Meridiana Fly, which he supervised establishing himself.
Today, Sardinia Airport serves in Olbia and is one of the most modern cities and resorts in the Mediterranean, such as Porto Rotondo and Porto Cervo. However, nearly two million tourists travel through it every year.

The airport is located in the city of Sassari, which is the second largest city in terms of population. In 1980, the airport was transferred from the military administration to the civilian.
This is because in the year 2008, the entire airport was renovated, resulting in an increase in the airport’s land area from 8,000 to 14,000 square meters.