Dell is the best rare tourist place in Egypt for tourism and entertainment, Egypt has an extraordinary beauty, in which the sea, the impact and the righteousness, and the mainland of Egypt enjoy a lot of citizens that provide comfort and recuperation in one of the walks, and provide fun and departure in other areas, as well as there is what allows fun to discover and adventure. But what about the rare tourist places in Egypt? This is what we will take you on a tour through the following article lines from Arab travelers. 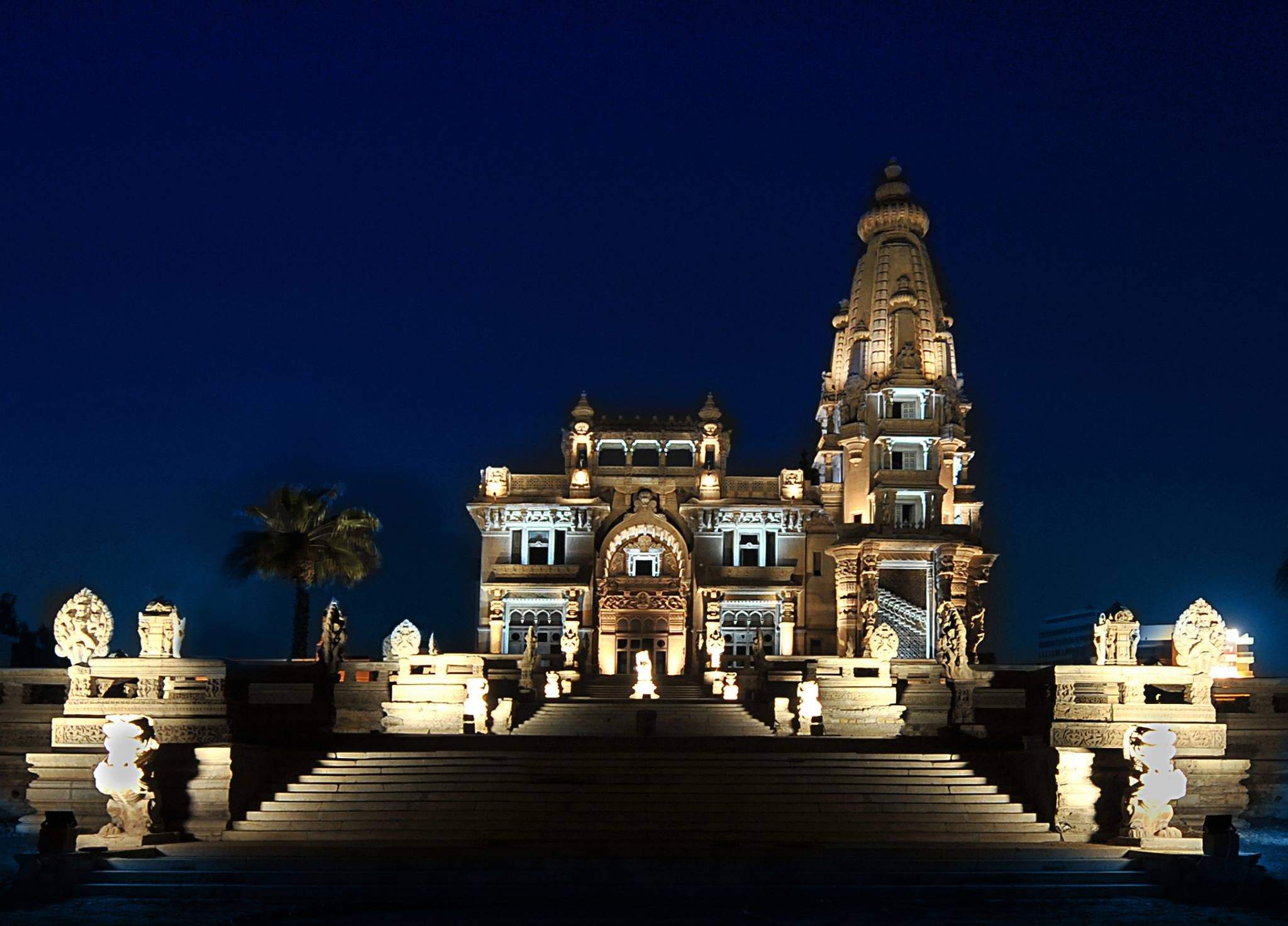 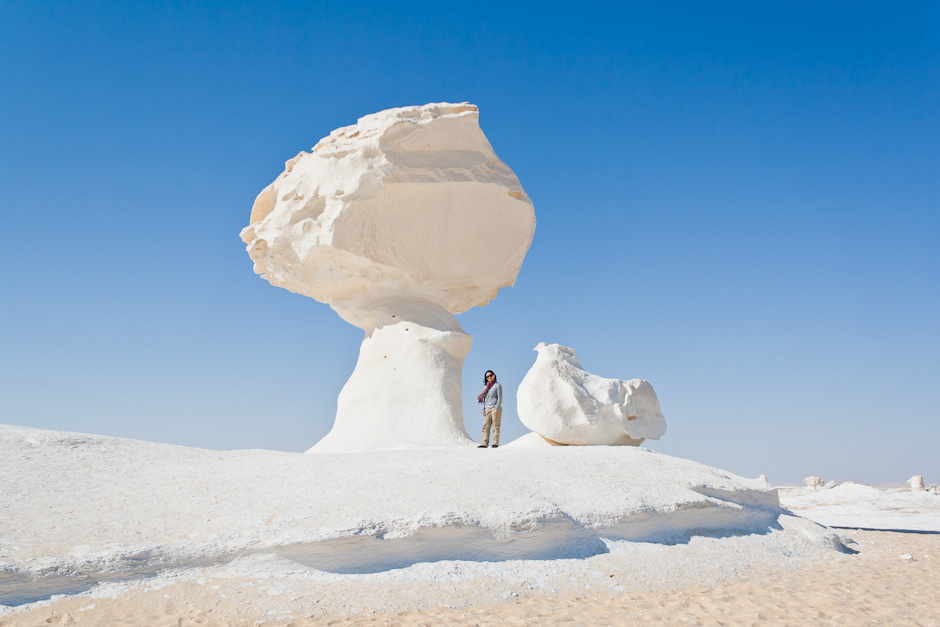 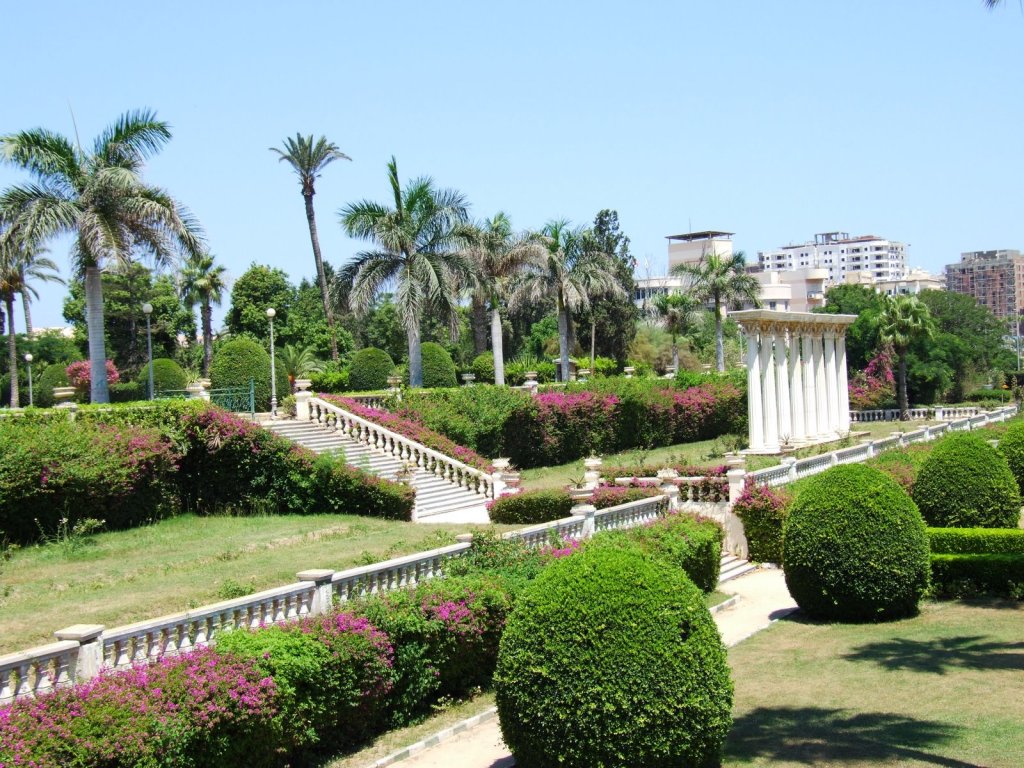 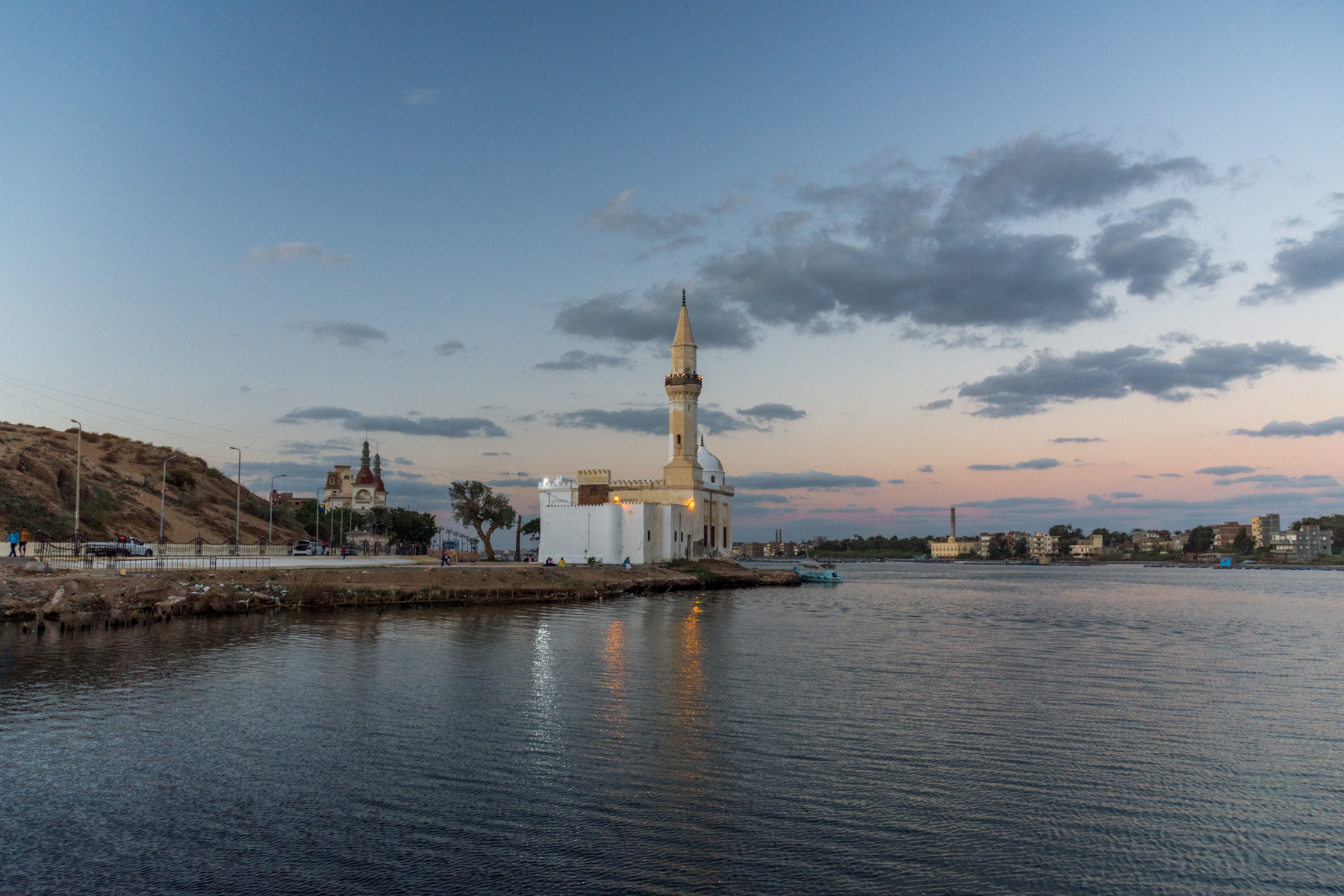 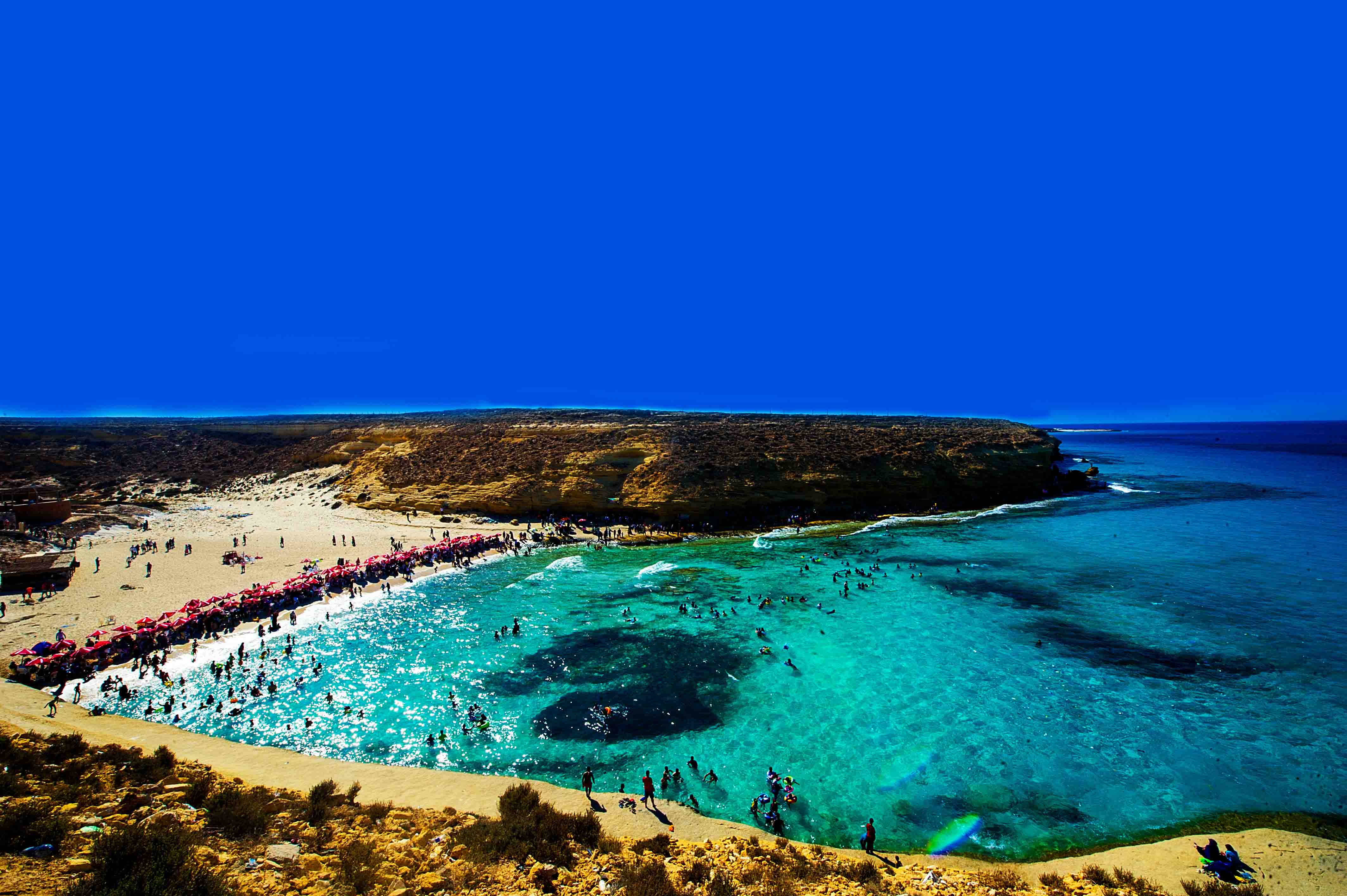 Tourist places in the provinces of the Canal 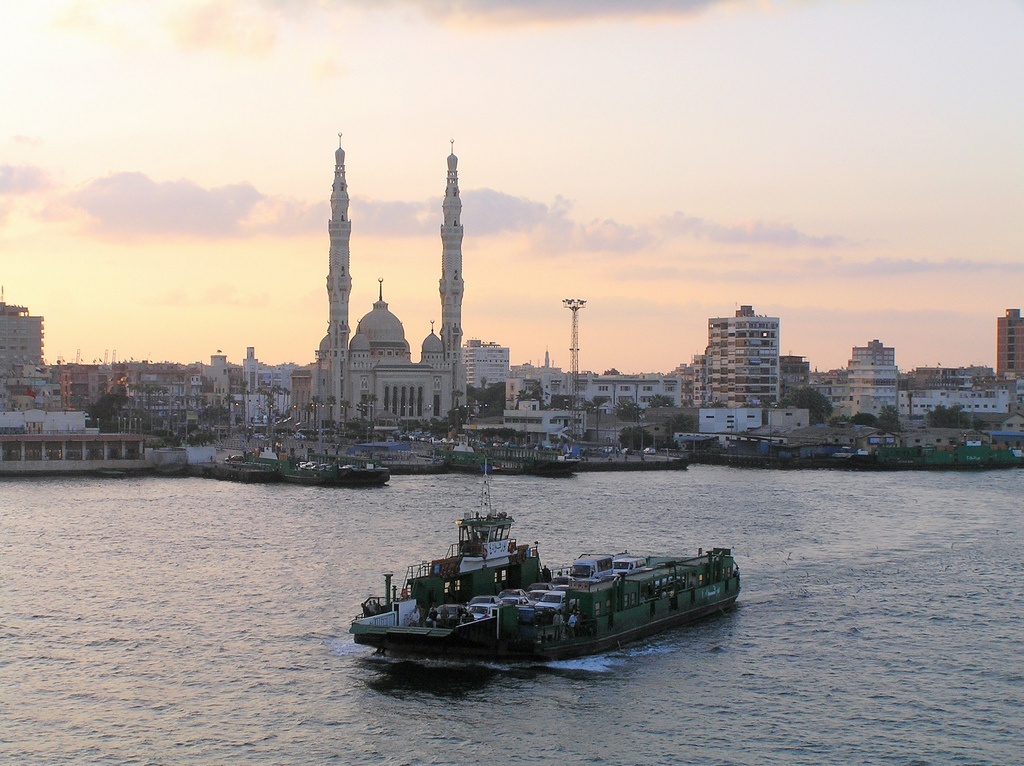 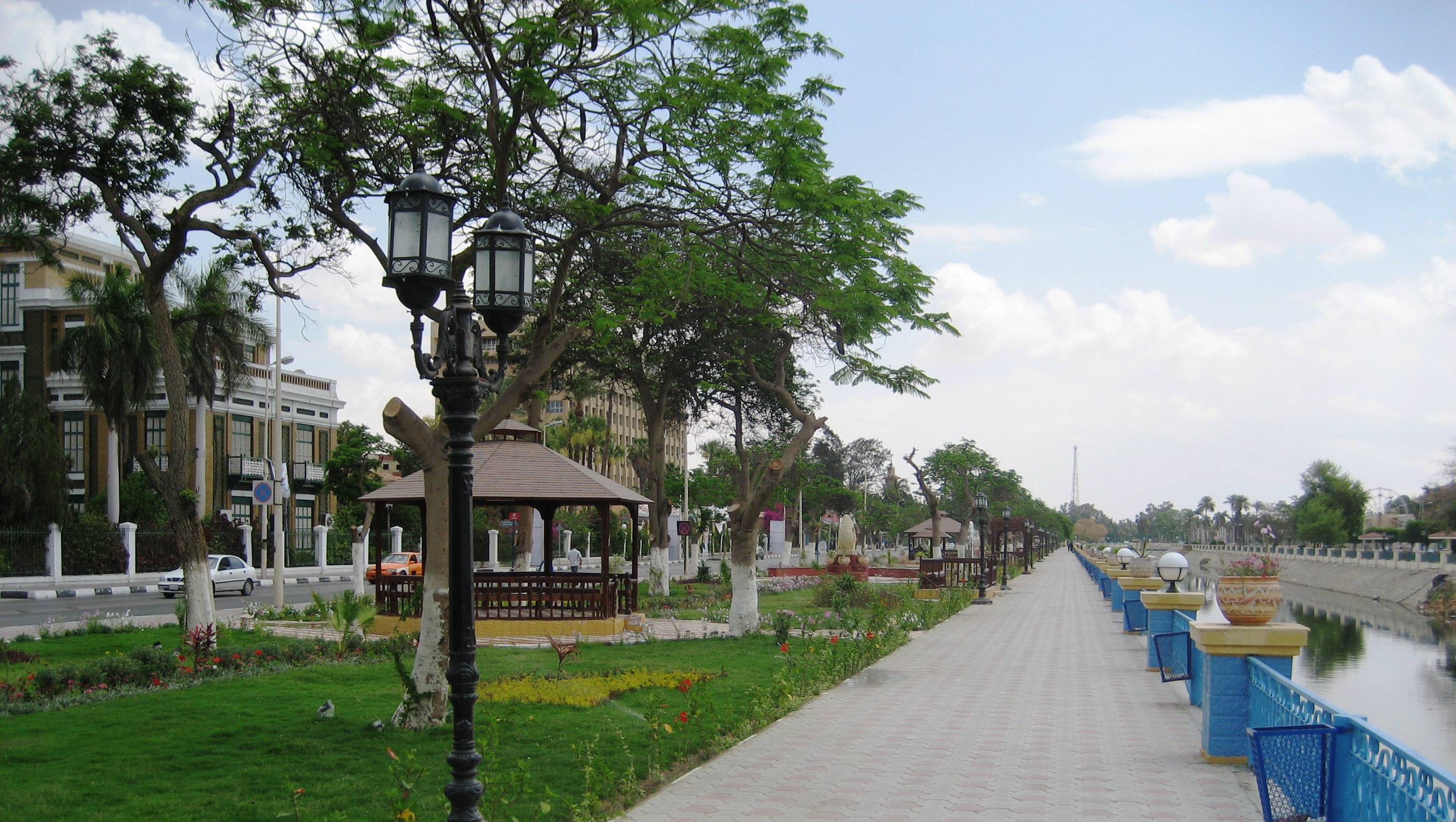 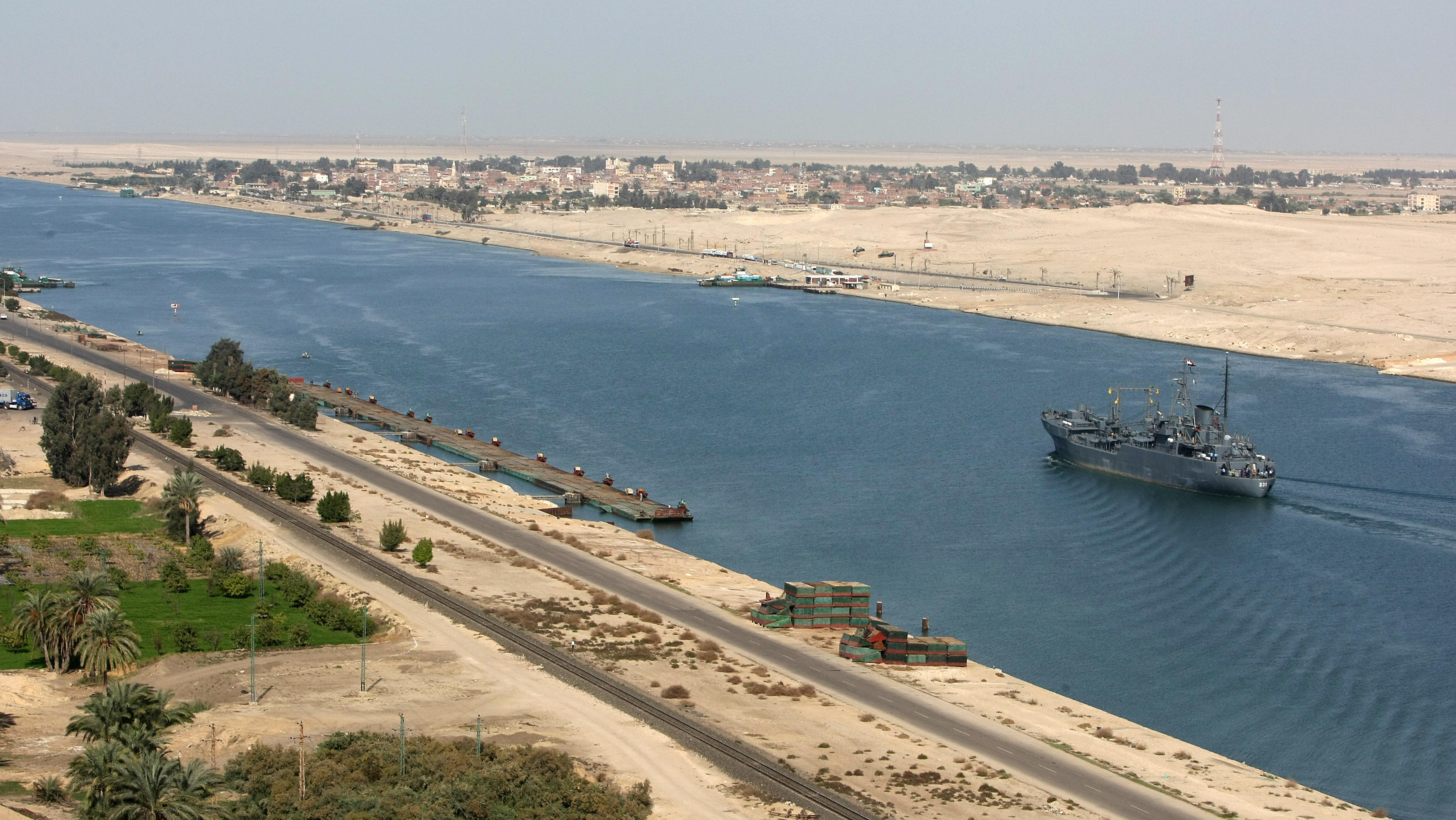 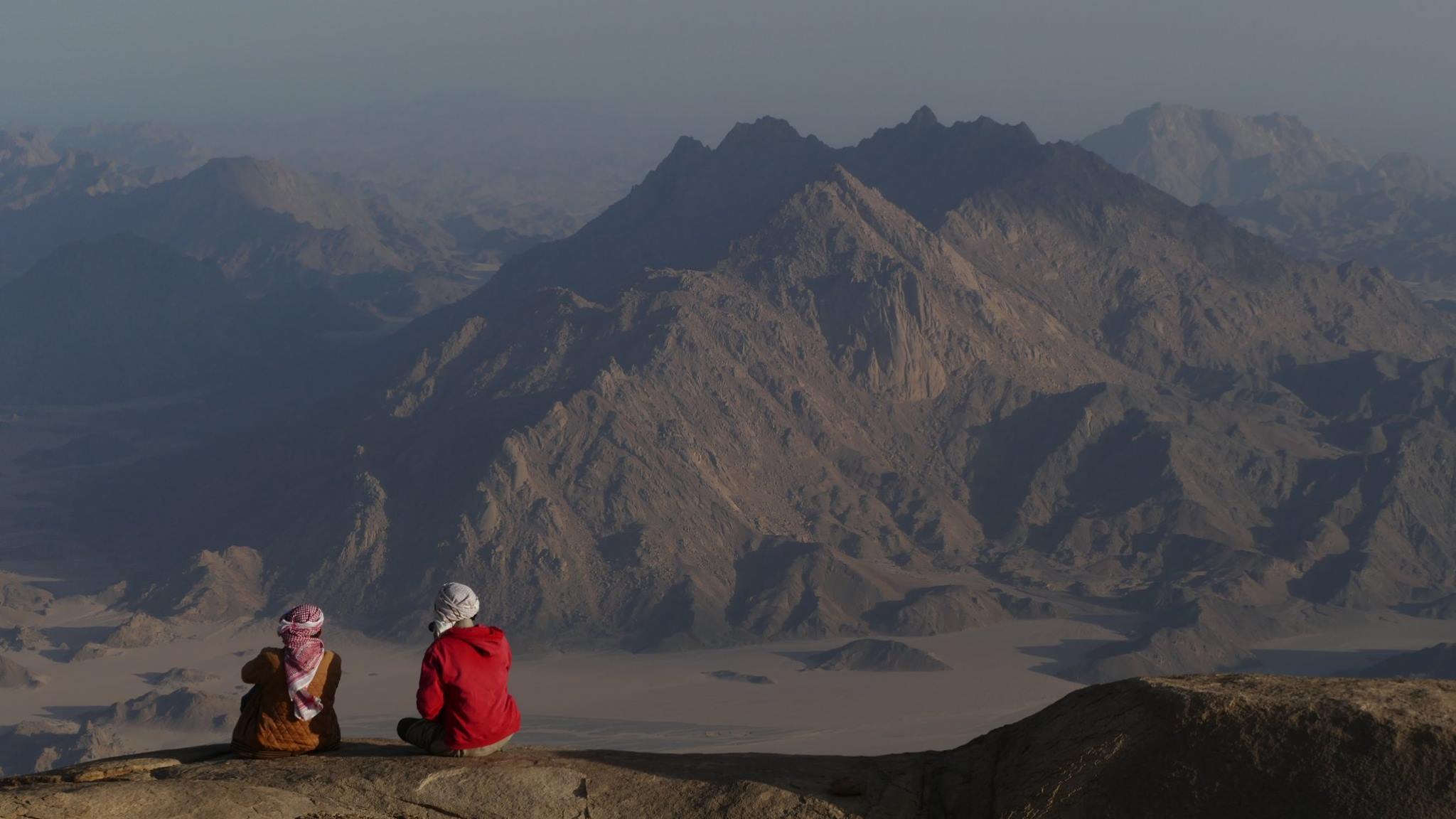 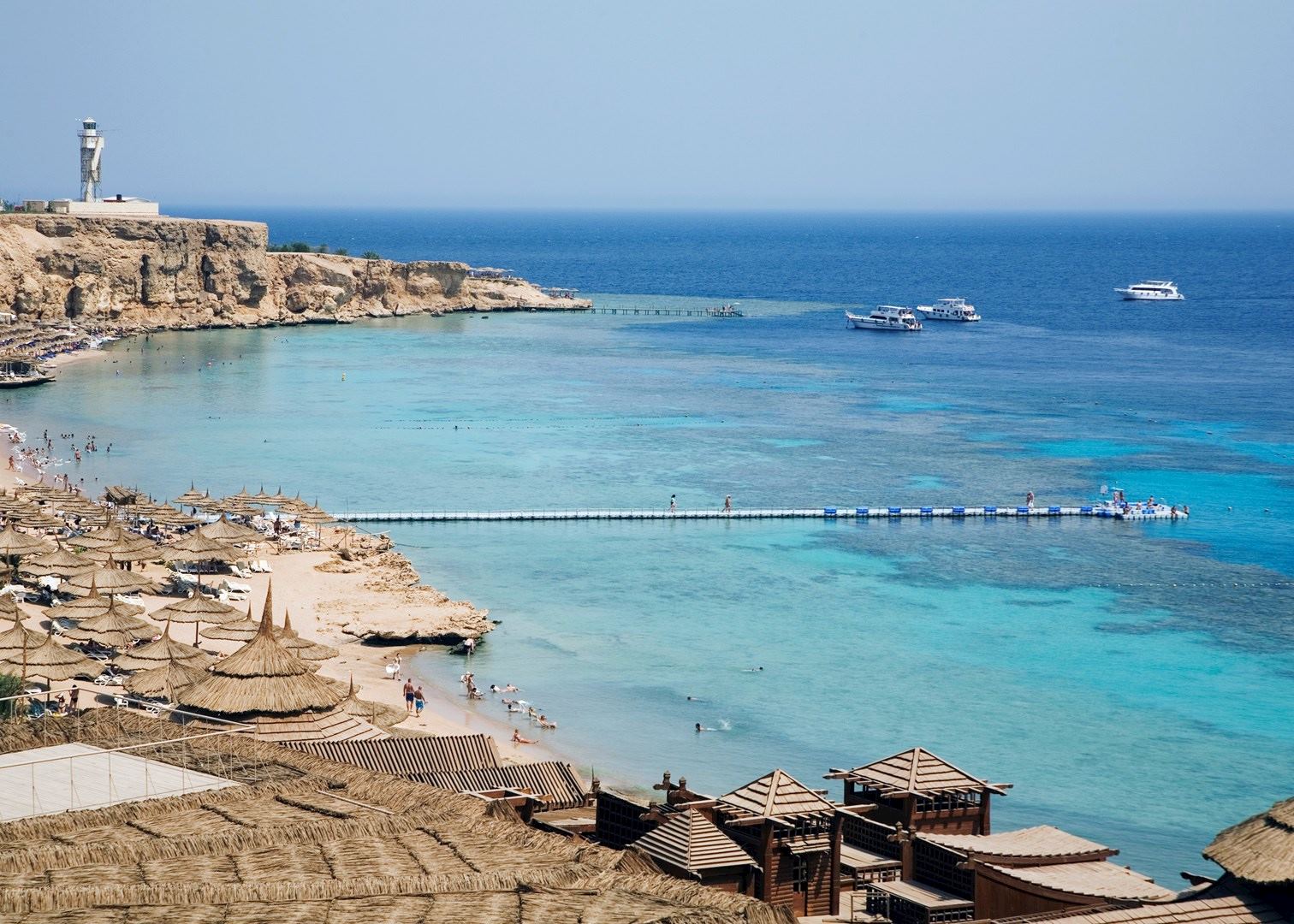 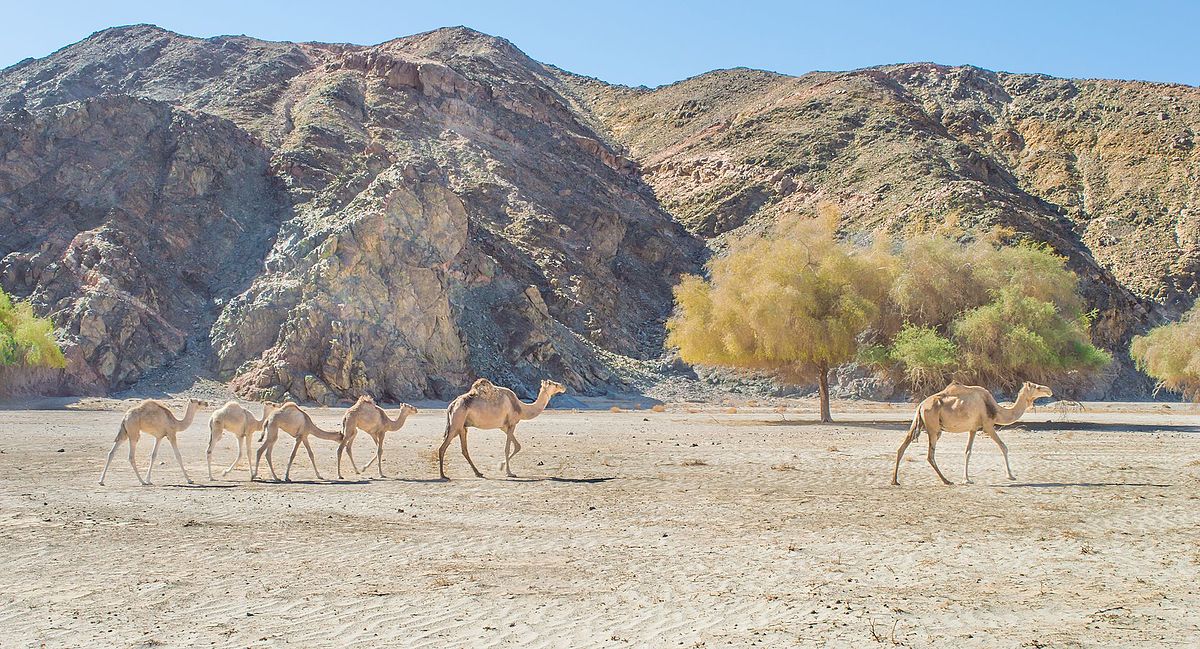 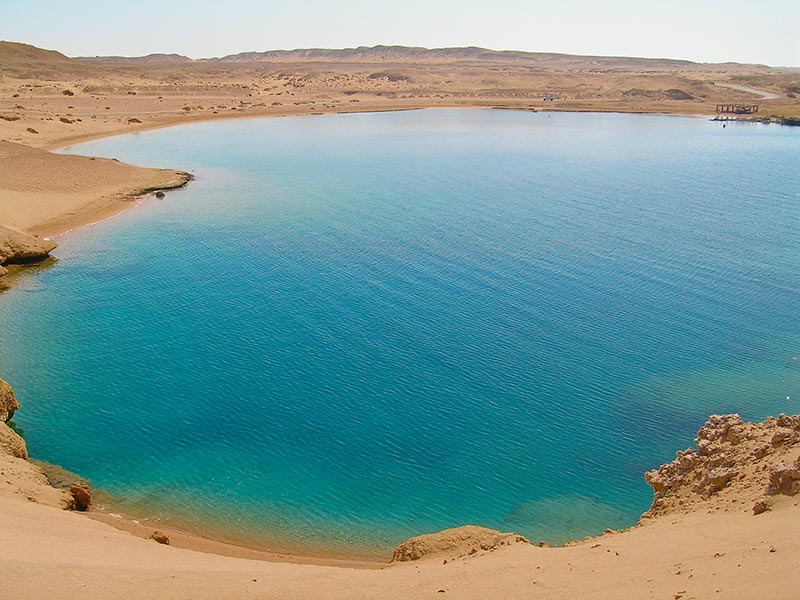 A guide for tourism in Greece for the Saudis

The most beautiful places of tourism in Spain 2020