The most beautiful sights in the Belgian city of Ghent

The city of Ghent in Belgium is one of the most important cities to visit in Europe, as it was known as a lady of the medieval cities due to the sheer beauty and the distinctive architecture.

In Ghent, the tourist finds all elements of tourism and entertainment, such as annual festivals, artistic activities, art halls, theaters, historical monuments and gardens.

Today, we invite you to get acquainted with the most important landmarks and activities in the beautiful Belgian city of Ghent.

Do not miss the visit of St. Pavo Cathedral in Ghent, which is designed in several styles, as it began construction in the thirteenth century in the style of the Middle Ages, and a main tower and a nave were added to it in the 15th century in a Gothic style. .

Gravensteen Castle is one of the most important architectural symbols in Belgium and an important model of fortresses in ancient Europe and the Middle Ages, where it was established between the 11th and 12th centuries.

This castle was built by Philip Alsace, on top of an ancient cathedral structure. After several centuries, in the 17th century, it was transformed into a residence for the Gravesten family, thanks to its privileged location and its view of the River Lieve.

The old market area was established in the 13th and 14th century and it was at the beginning a market for meat and fish trade, then in the 18th century it became an integrated market.

The region naturally includes several historic buildings dating back centuries and narrating the city and market history and returning you to the Middle Ages, making it an inspiring destination for tourists.

When visiting the old town of Ghent, it is necessary to see the bell tower, which is a tall building dating back to the 11th century, and tourists prefer climbing despite its height to obtain a panoramic view of the city.

Nature lovers do not miss the visit of the Bourgoyen-Ossemeersen reserve in Ghent, a charming region of picturesque natural formations on an area of ​​230 hectares .. You can indulge in the beauty of nature between green meadows and water channels and watching wild animals and rare birds.

Ghent has several charming Venetian channels, making boat trips in these canals an integral part of visiting the beautiful city.

And many sailing companies offer enjoyable cruises to get a tour of the city’s canals and see its charming historical monuments up close and get the chance to take the most wonderful pictures. It is an unforgettable memory between the past and the unique history of the city.

Museum lovers should get to know the city’s history in detail by visiting the Ghent Museum, which is one of the most important Belgian museums and includes valuable historical exhibits such as paintings, icons, books, jewelry and textiles to reveal the city’s heritage in a contemporary style and modern technological means.

You can also visit the Museum of Fine Arts, which provides a glimpse into the historical art of the region through the display of paintings dating back to the centuries between 15 and 20, in addition to sculptures, textiles and other styles of art. 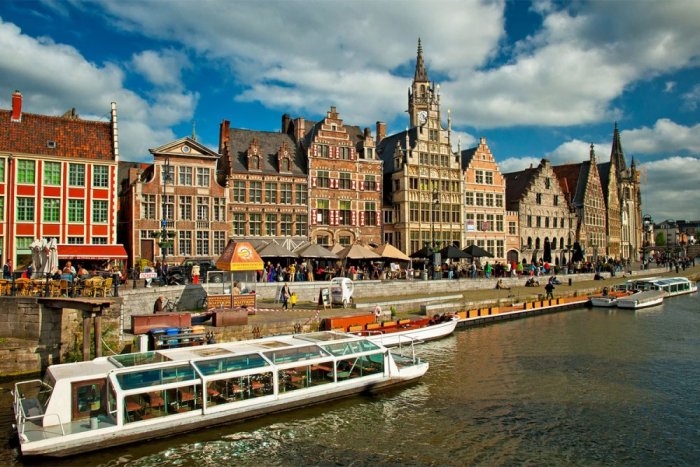 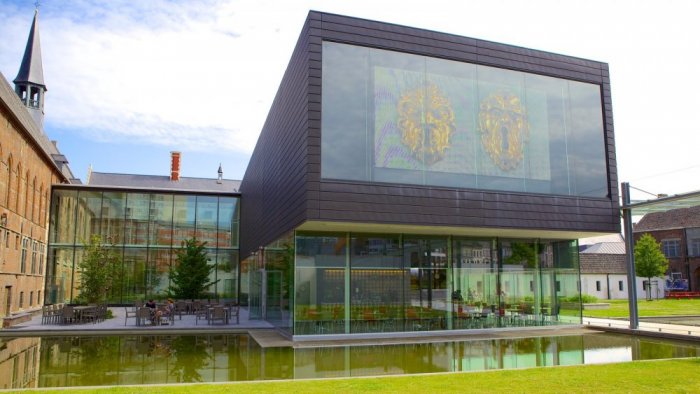 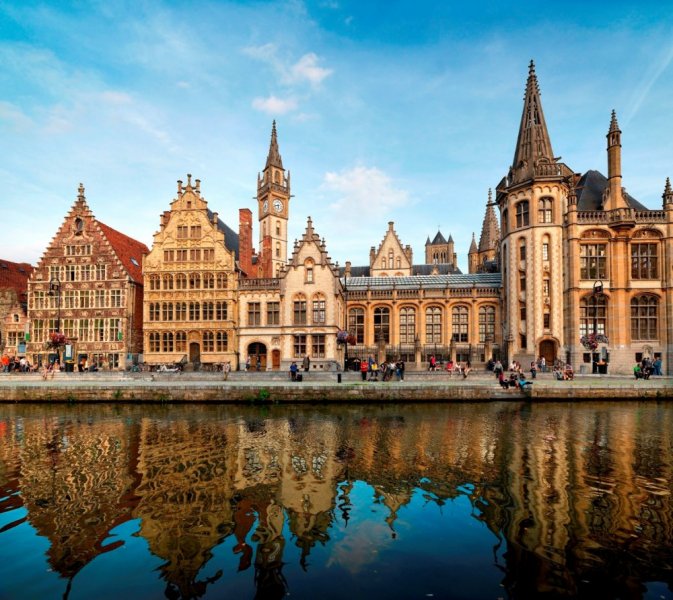 The beautiful Belgian city of Ghent 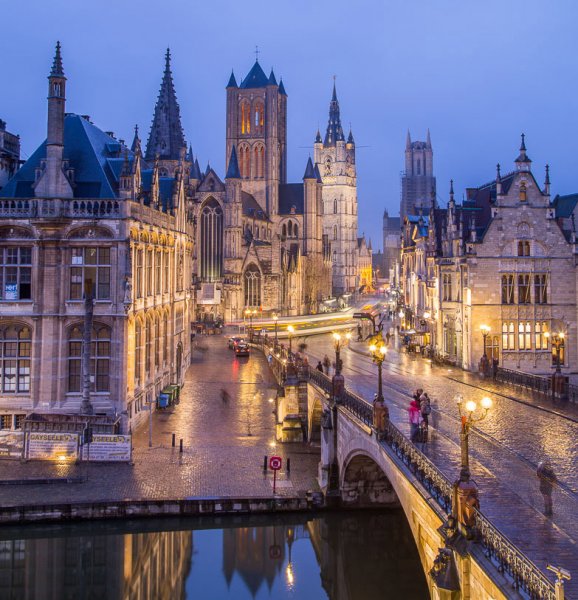 The city of Ghent is full of historical beauty. 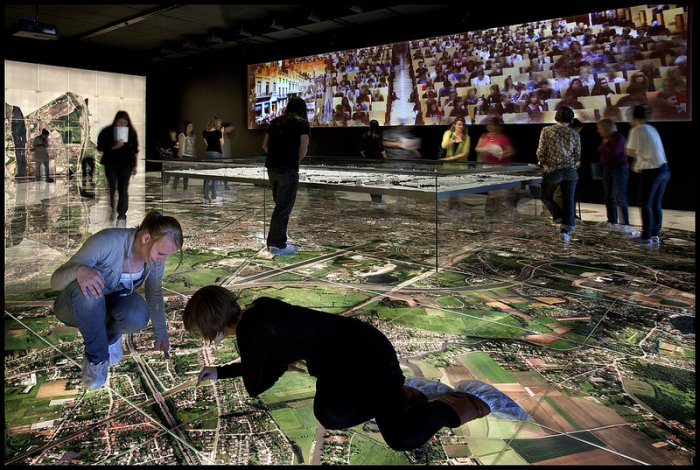 Modern facilities in the Ghent Museum 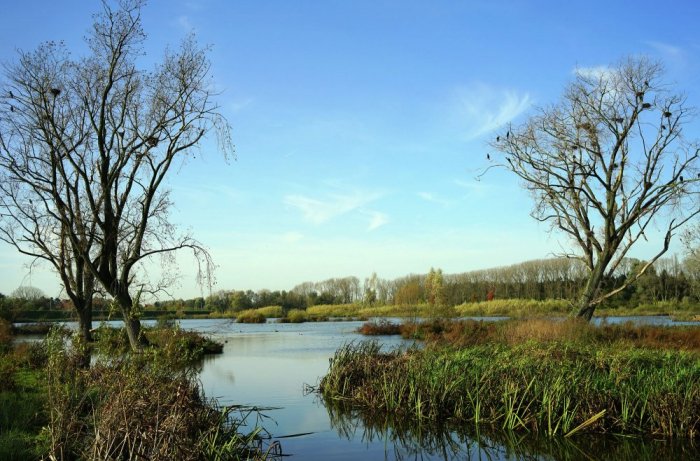 Tranquility of nature in the Bourgoyen-Ossemeersen reserve 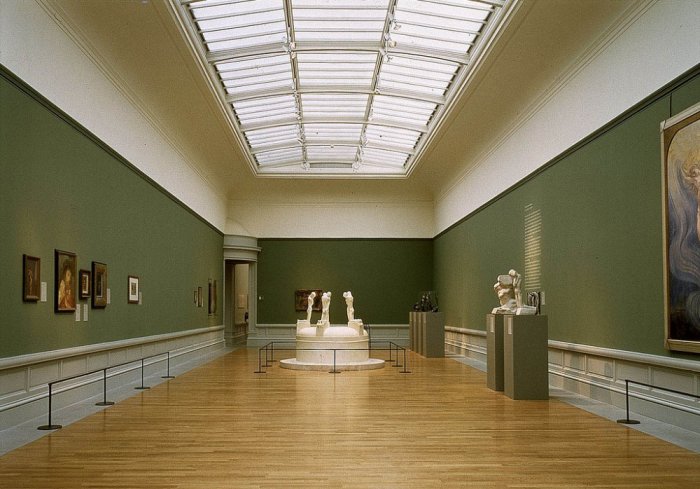 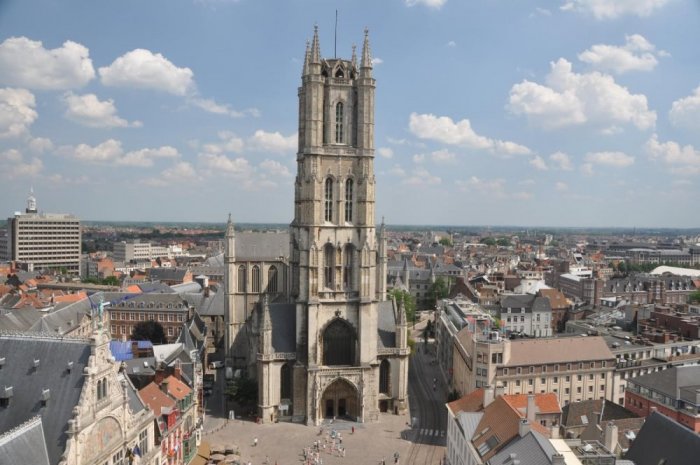 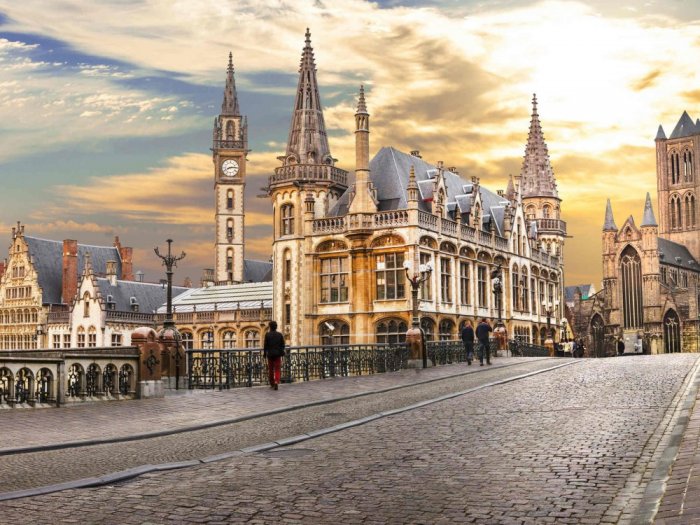 Historical beauty surrounds you in Ghent 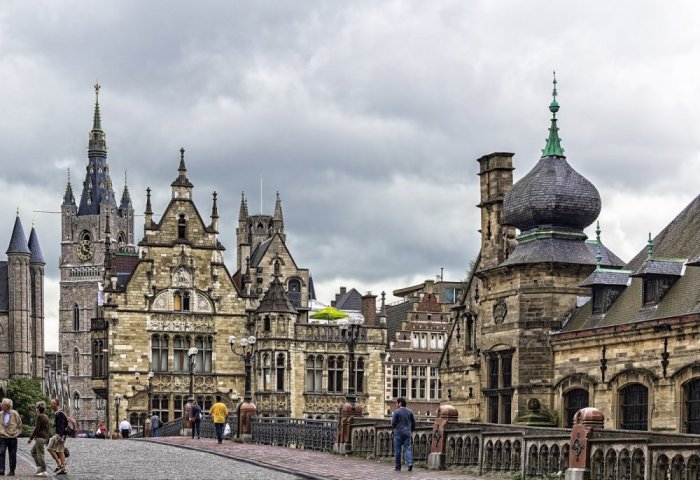 Touring Ghent is fun throughout history 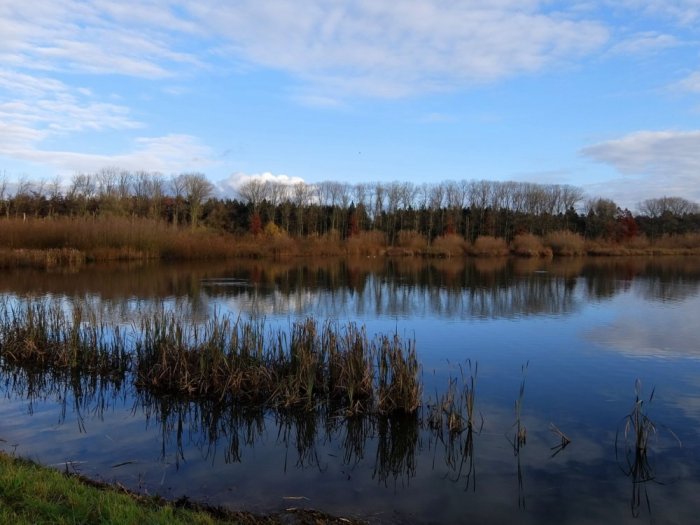 Enchanting beauty in the Bourgoyen-Ossemeersen reserve 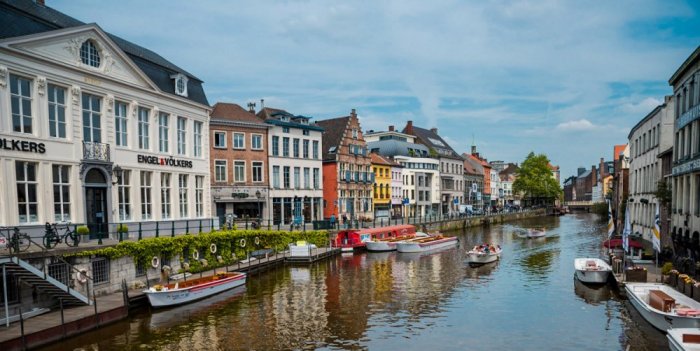 Unique beauty in the city of Ghent 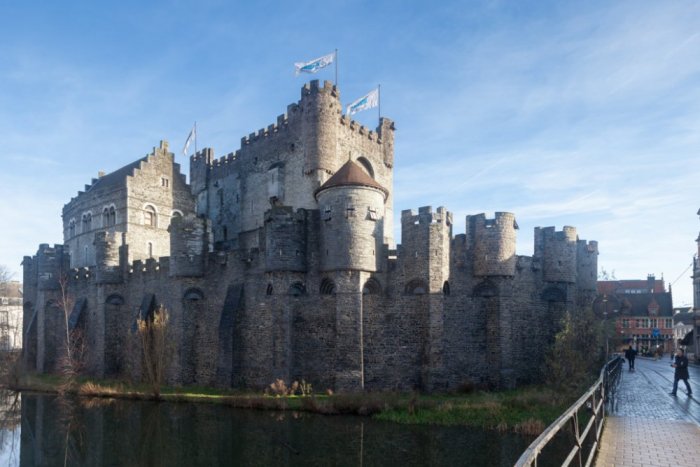 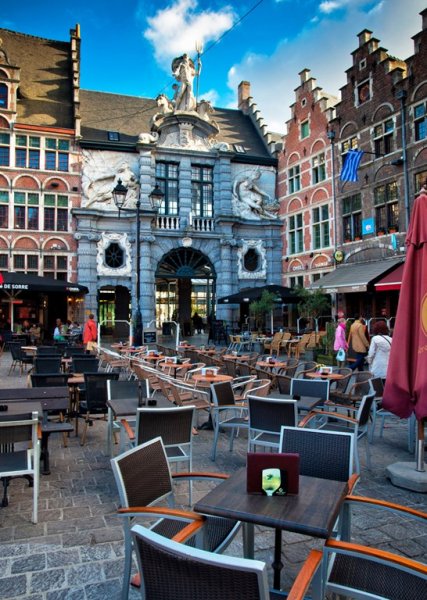 The old town of Ghent

Tourist places for honeymoon in Vietnam