The most beautiful sights in the city of Ross Bulgaria

The Bulgarian city of Ross is well known for its Vienna Minor title and the Pearl of the Danube, thanks to its charming location, historic attractions, and amazing tourism atmosphere.

The city of Ross sparkles with a fascinating view of the Danube in eastern Bulgaria, and offers visitors a fascinating beauty that takes them to a world of pleasure and relaxation among the most beautiful gardens, historical monuments and antique streets.

Ross also sparkles with the availability of architectural monuments of a historical nature and entertainment attractions that suit the family, and visitors come across everywhere the most wonderful cafes, restaurants and squares with fountains, sculptures and gardens.

Ross is linked with the cities of Sofia and Bucharest by rail networks thanks to its proximity, and there is also an international airport in Ross.

During the winter season, Ross has a wonderful winter look, as well as the festive and festive atmosphere of the year, so today we present to you proposals of tourist attractions in Ross for the winter holidays.

One of the most important tourist destinations in Ross, Glory Square is a major historic plaza with an abundance of historic buildings, sculptures and the Freedom Monument.

Freedom Square also includes many cafes that offer local cuisine and wonderful European bakery and many shops to buy local goods and souvenirs.

The city of Ross is blessed with a fine history of culture and the arts, so one cannot miss the opera house, which offers the finest performances of music, ballet arts and artistic performances. The opera house was established in 1940.

The tourist feels great pleasure wandering about the old streets of Ross, where the colorful houses of the locals can be visited and sit in their old cafes.

You can also walk around the old streets of Ross and its cobbled towns, packed with old buildings, which have been inscribed on UNESCO heritage lists such as Ivanovo.

Among the important historical arenas in the city of Ross is Alexander Battenberg Square which enjoys the presence of cultural monuments such as the War Memorial of the War and many museums such as the Papa Tonka Museum, the Transportation Museum and the Museum of Communications.

Also on Alexander Battenberg Square is the Ross Historical City Museum, which unveils the history of the city through exhibits from antiquities dating back to Roman, medieval, Renaissance, and others.

The Roman fortress of Saxagenta Prestis is one of the most beautiful landmarks in the city of Ross, as it enjoys a unique location in the heart of nature on the banks of the Danube and includes historical and military exhibits that reveal the city’s military and defense history.

Visitors to the city of Ross can get acquainted with the historical clock tower on the ancient Alexandrovska Street for pedestrians only. The tower offers an opportunity to get a panoramic view of the city and a walk in the historical area.

The Friendship Bridge or the Danube Bridge is located on the Danube River and visitors to the city head to him for enjoying walks, watching the enchanting view of the river and green lawns, and taking the most amazing photos.

The city of Ross has hot springs with relaxing and therapeutic properties, and city visitors can recover from spring water in many health resorts designated for this purpose.

Family can spend a day of relaxation and fun in the Rusinski Lum Natural Park overlooking the Rusinski River in southern Ross, and can sit on the lawn or do sports, walking and cycling.

The park extends over an area of ​​3408 hectares, offering the splendor of nature and the environment in Ross, in addition to important cultural and historical landmarks, including the remains and ruins of the medieval city of Honor, and the Ivanovo churches carved into the rocks and St. Dimitar Basarbovo Monastery.

Dokhodno Building is one of the symbols of architecture in Ross, where it was established in the year 1900 and enjoys a wonderful interface with sculptures that symbolize arts, agriculture, trade, crafts, defense, and others.

Known as the Museum of the Kalliopi Museum, the Civic Lifestyle Museum in Ross offers the nature of life to locals in Ross during the 19th century through exhibits of daily tools and paintings. 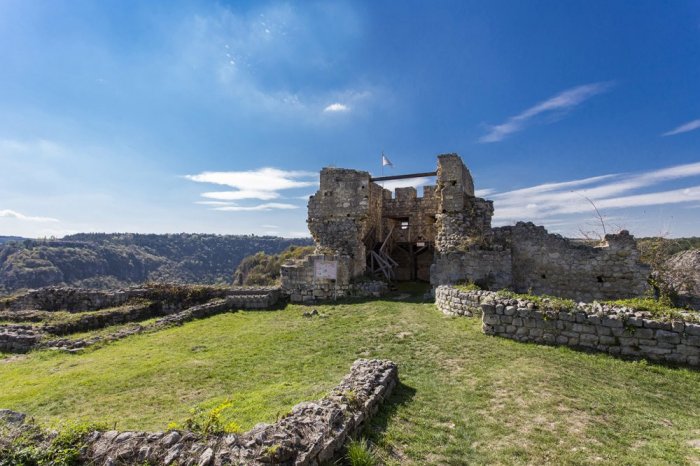 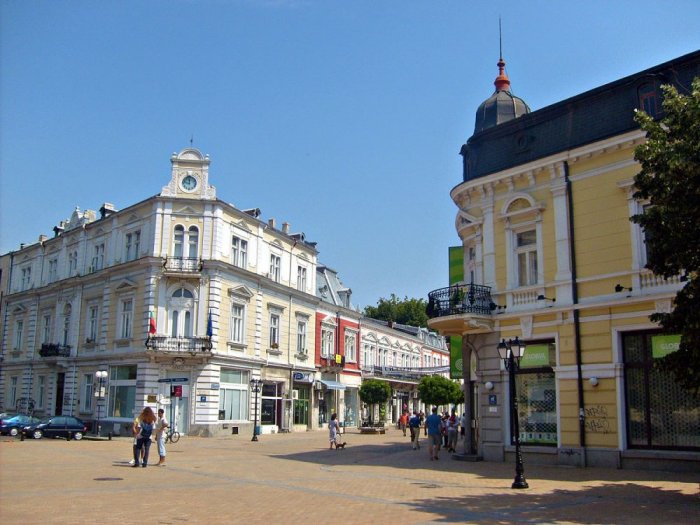 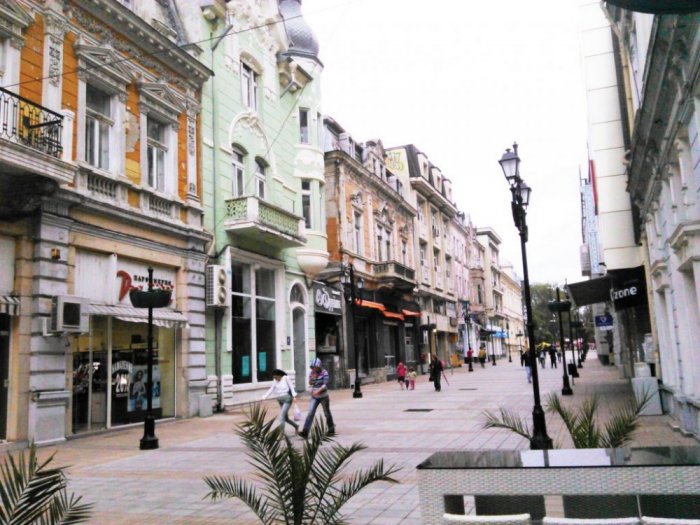 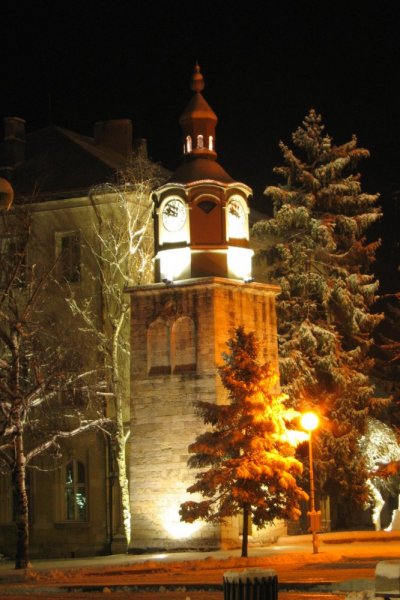 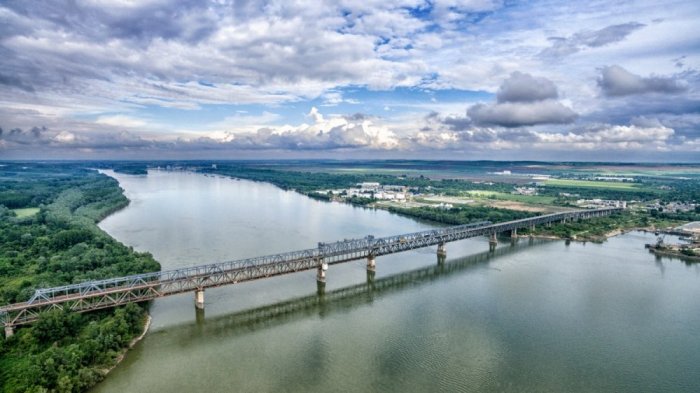 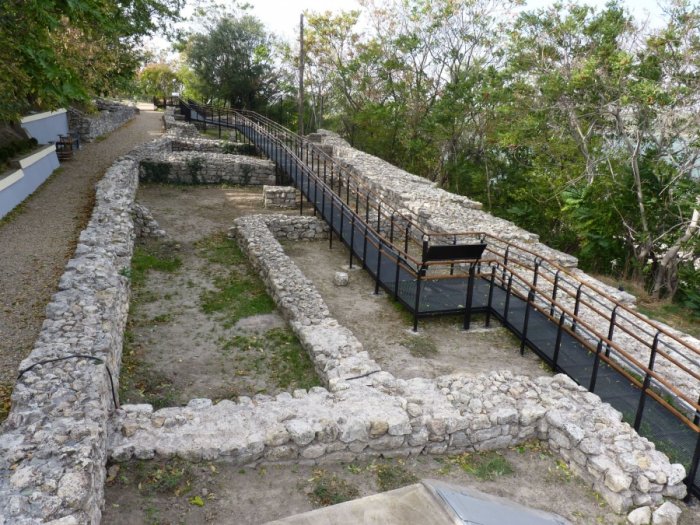 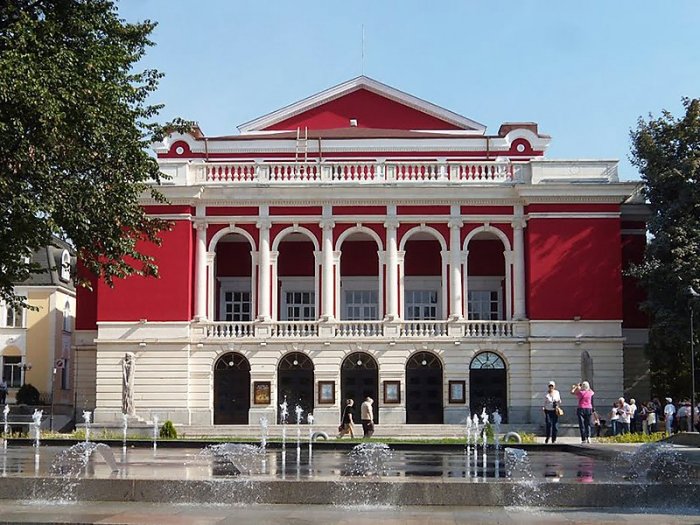 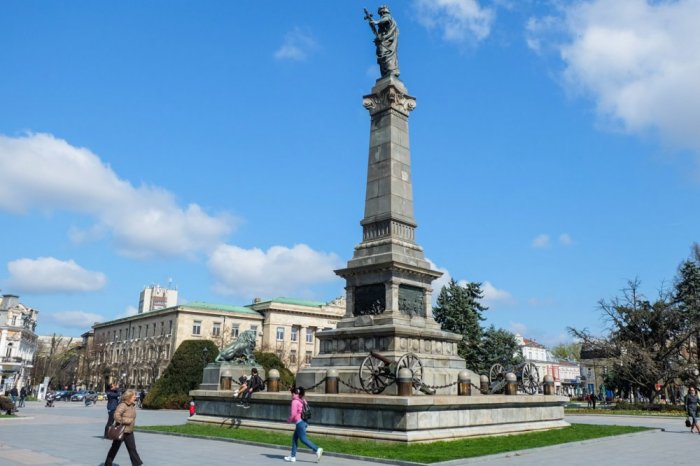 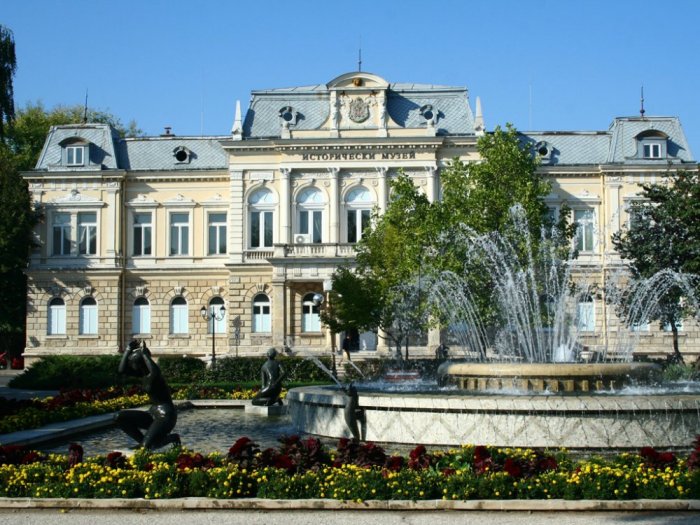 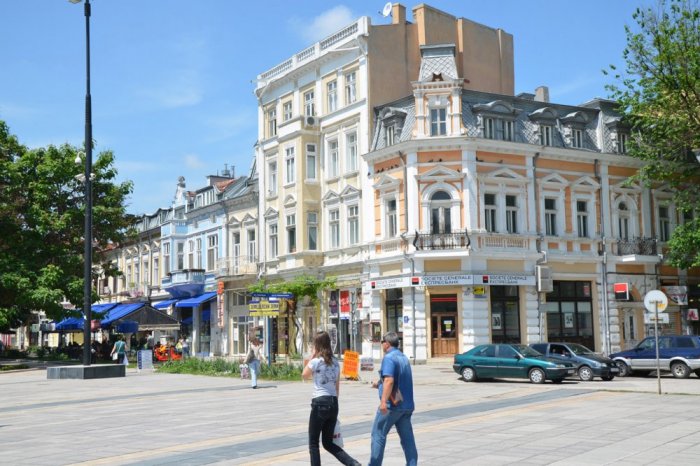 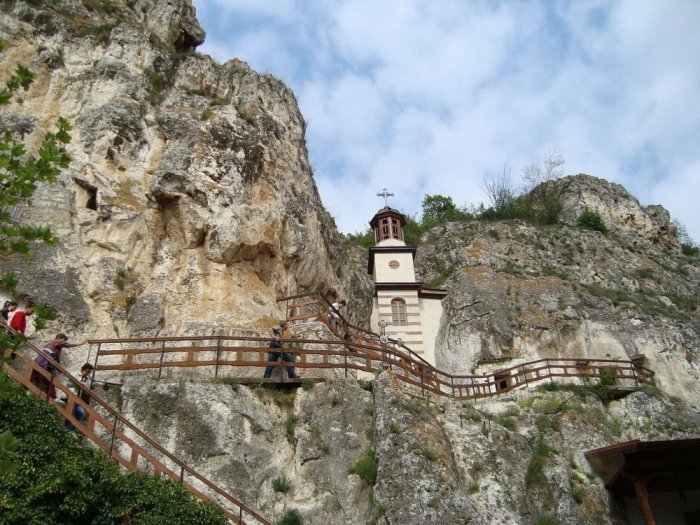 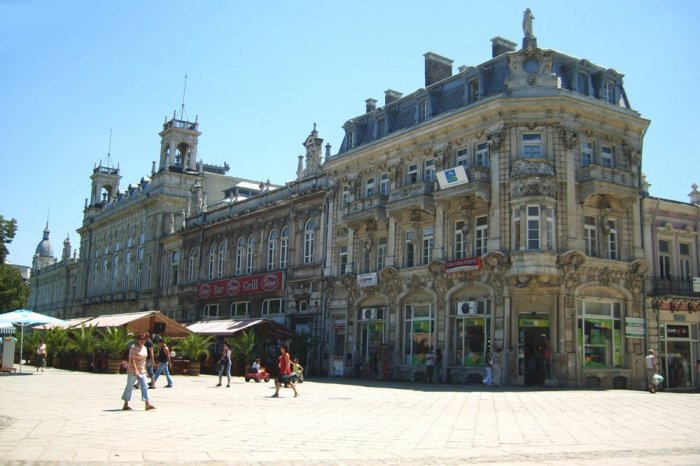 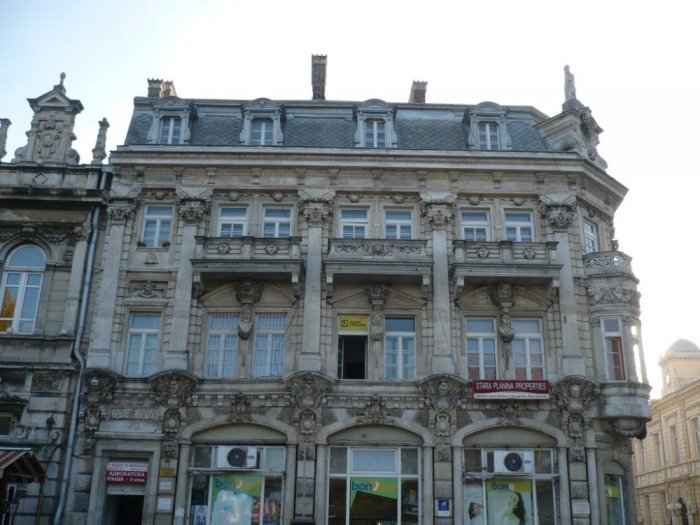 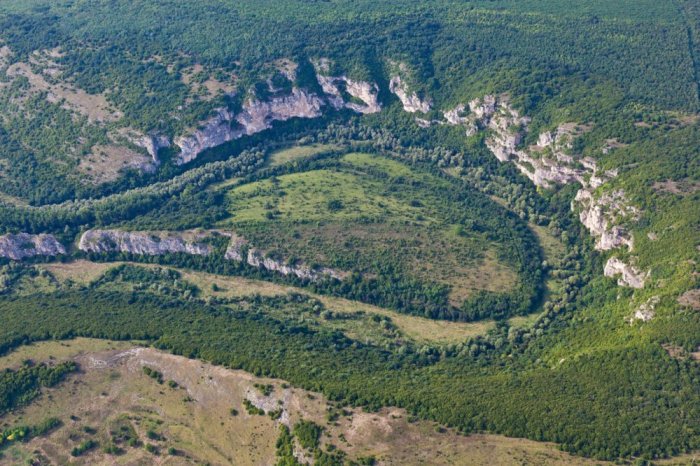 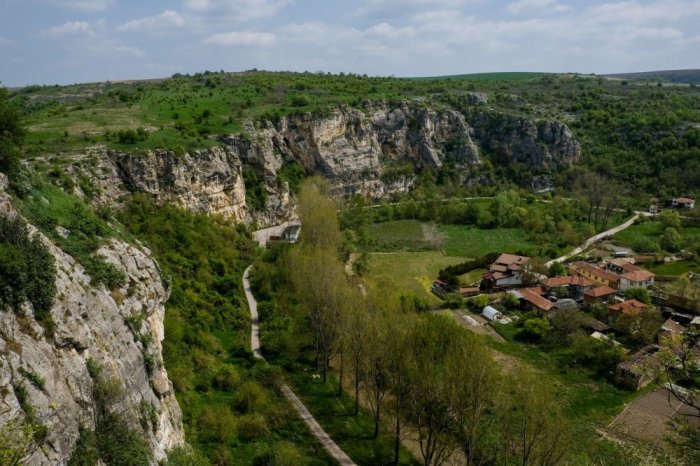 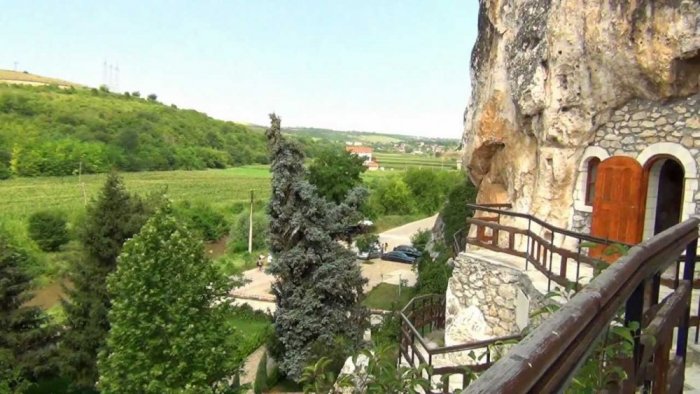