India is one of the most beautiful countries in the world that combines culture and traditions. The Indian people are among the people most interested in the Indian heritage that brings together the different civilizations that exist in India. No one can deny the extent of the ingenuity that exists in all parts of India from the civilization and culture of the Indian temples alone. Throughout this ingenuity, as these temples combine the symbols of the religions on which the Indian people grew up from ancient times, so that these temples brought together the different cultures of India and the customs and traditions on which the Indian people still lived, and the symbols of faith for the religions they are famous for, for the Indian civilization It is one of the civilizations that the world desires to know, and from here we offer the best temples in India that must be visited to learn more about the culture and civilization of India.

Jagannath Temple
This temple is one of the oldest Indian temples in India, which was built as a place for Hindus in which the ritual of worship is carried away from anywhere else, and it is one of the most famous feasts that can be visited in India to see the extent of creativity that was Hindu at that time, and this temple is from The most important temples for the rich and famous are held by many celebrations. 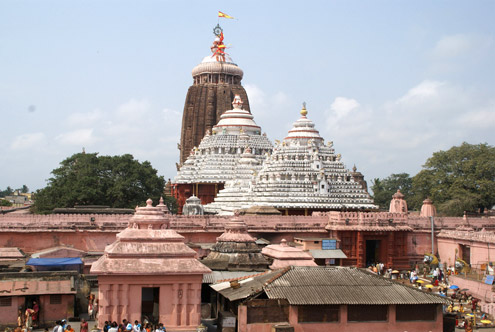 Kashi Vishwanath Temple
One of the finest temples famous in India, and this temple is located in Varanasi, Uttar Pradesh, and it is one of the Indian temples that has the highest percentage of worshipers regularly To admire everyone who visits it. 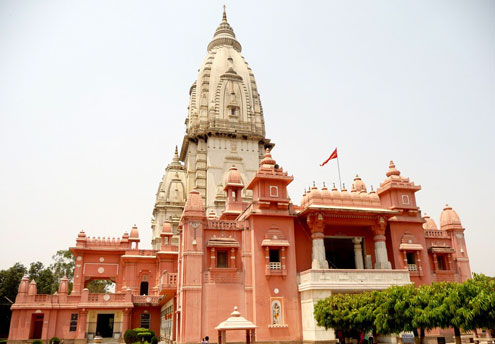 Somnath Temple
This temple was built in 1951 and is located in the west coast of Gujarat, and this temple was designed very beautifully as it combines aspects of urbanization in India, which was one of the most recent developments reached by the Indians, and the invaders in India tried in a period of time to destroy this temple but Attempts failed, and the temple brings together a large number of worshipers to visit it regularly. 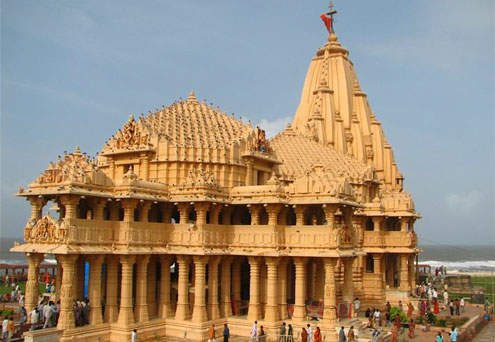 Meenakshi Temple
It is one of the ancient and well-known temples in India and it is dedicated to the class of the Agnair and the well-known in the past to perform their religious rituals. 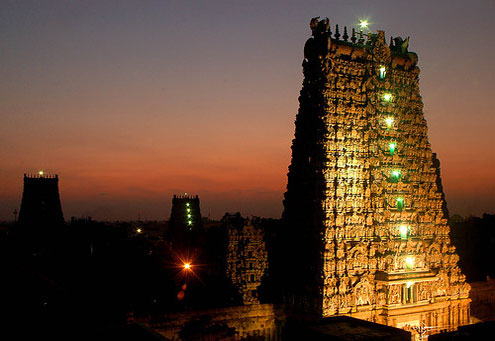 Golden Temple
This temple is considered one of the most important temples that are currently in India, and it enjoys the admiration of all visitors to India from every place in the world. The golden temple is located in Amritsar in the Indian state of Punjab, and it is owned by Darbar Sahib or Harmandir Sahib, and is considered the first tourist destination in India, whether domestic tourism Or external. 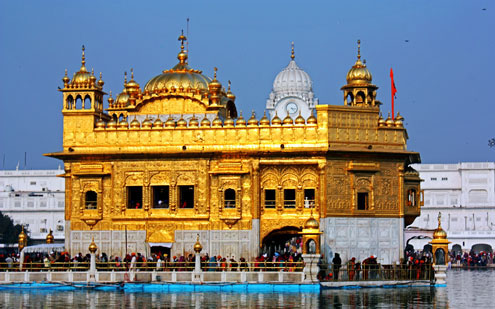 Siddhivinayak Temple
This temple was opened in 1801 and is one of the most famous Hindu temples in India, which is located in Mumbai, Maharashtra, and is considered one of the most important temples preferred by the local people of India and foreign tourists as well, and this temple collects annual revenues of up to 48 billion rupees. 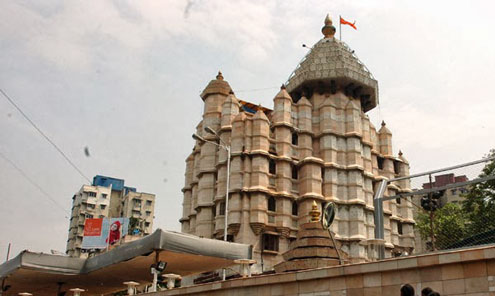 Shirdi Saibaba Temple
This temple occupies a very large place among the temples of India, it is for Papa Shirdi Sai, which is one of the richest Indian personalities, this temple is located in Indian Telangata, and collects about 350 rupees of donations, and it also has a very high percentage of visitors reaching millions of people from all over the world. 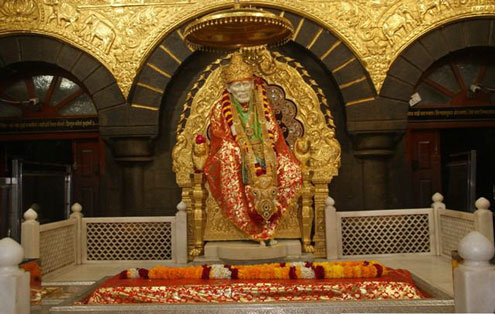 Vaishno Devi Temple
It comes to this temple, tourists from everywhere in the world, it is one of the most famous Indian temples, and receives the largest number of donations, which annually reach 500 rupees, and the temple is located in the city of Katra, Jammu, and worshipers from all parts of India come to spend their rituals and enjoy the appearances in the temple. 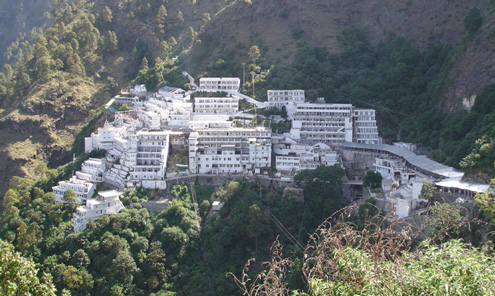 Tirumala Tirupati Venkateswara Temple
This temple is located in Tirupati, Andhra Pradesh, and it was opened in 300 AD so it is one of the oldest Indian temples that can be visited in India, and it is gaining a very wide reputation in India, where visitors come from everywhere in the world bringing the number of visitors to 6 thousand people, It also collects around 650 rupees a year. 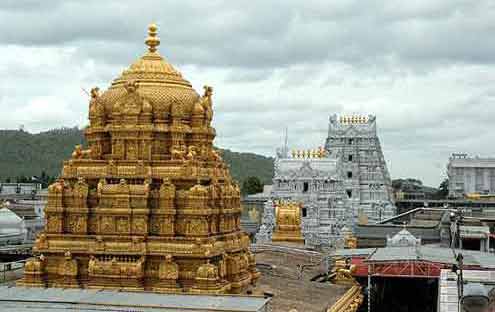 Padmanabhaswamy Temple
This temple was built under the structure of Dravidian and is considered one of the richest and most famous temples in the whole world and not only in India, so this temple is located in the east of the Fort in Kerala, India, and visitors come to it from everywhere in the world, especially after obtaining a treasure found inside it amounting to 20 billion Dollars. 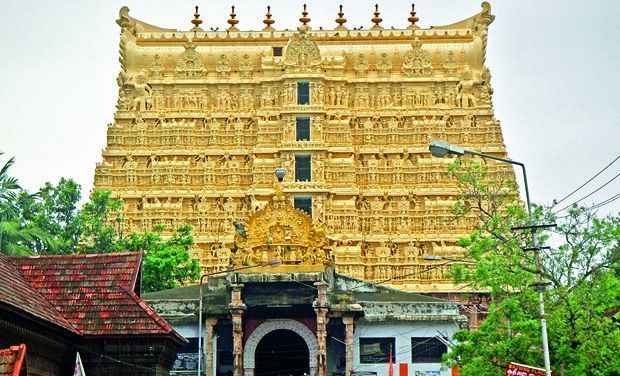 Travel advice with children on the plane