Turkey is characterized by the abundance of water tables, lakes and rivers, for that to view it on an important number of global seas, they are the Mediterranean Sea, Marmara Sea and the Black Sea, so there are many waterfalls and streams that mix with natural beauty in cliffs and green plains, all of which constitute a huge tourist attraction for Turkey from the most important tourist cities The beautiful city of Yalova, which is located in the northwestern Turkish, is one of the quiet coastal cities characterized by mild weather in summer and winter. There are a number of natural tourist places that many visitors intend, the most important of which is the Sudoshan Waterfall. The waterfall is 12 km away. Km from the city of Yalova is located at the top of a mountain peak located 8 km from the village of Ovaz Benalar, characterized by the beauty of the picturesque presence in the arms of the picturesque green nature. 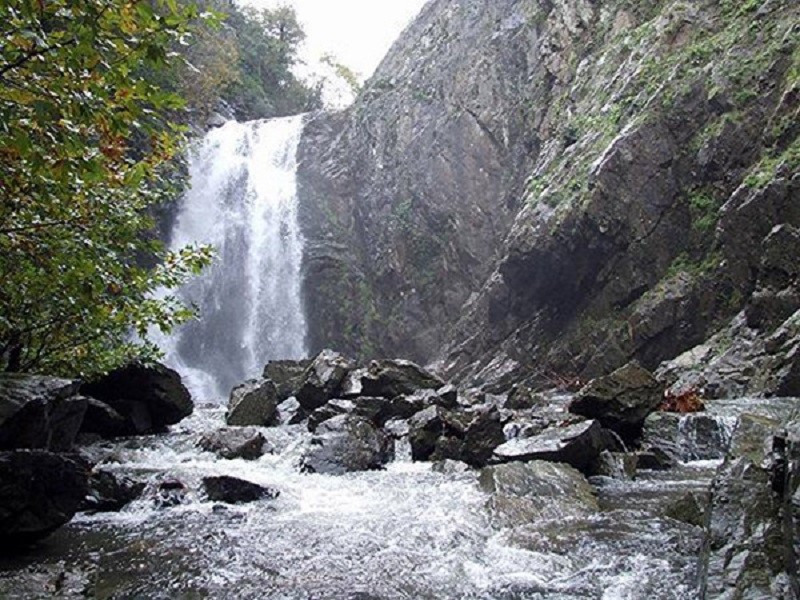 The place is considered one of the most natural places in Turkey. A lot of Arab and foreign tourists flock to enjoy the wonderful fabulous scenery, where the waterfall appears from among the mountain rocks with charming view of the Turkish Marmara Sea and Lake Termal that appears above the waterfall where the visitor can take a number of wonderful photos of the nature The place spreads around the waterfall. Wooden boards to watch the waterfall. The area is also a cool, mountainous area, cool and refreshing.
The visitor can enjoy more than one way either by climbing mountains or bathing in the water under the waterfall or sitting in front of the charming view of sipping tea and participating in the distinctive Turkish barbecues or riding in water boats in Lake Termal near the waterfall as there are many interesting and interesting tourist places also next to it is from Really magical places for art lovers where the visitor can shoot a huge number of creative images of nature there as well as take very loving selfies as the backgrounds there allow it. 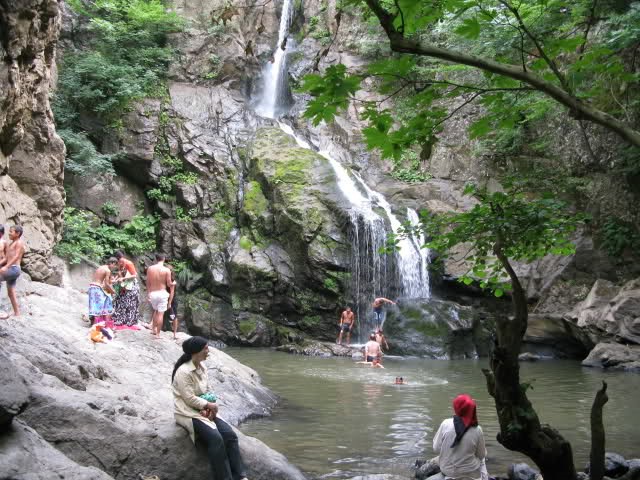 It is noteworthy that the city of Yalova is located in the northwest of Turkey near the coast of the Sea of ​​Marmara. Its population is not big. It means the house from the coast. It was the first of its inhabitants before 3000 BC in the era of the Hittites in the 21st century BC, and then the Greeks in ancient times, classical and Hellenistic. . The area was occupied by the Romans in 74 BC, after the fall of the Roman Empire, the city was part of the Byzantine Empire known in ancient times as Pylae or Pylai until the beginning of the Middle Ages it was the main gateway through which the Greeks crossed to Asia and crossed from the Sea of ​​Marmara to Europe was The city is the center of attention of emperors and kings over the ages. The Seljuk Turks conquered it in 1147 after the fall of Constantinople. The city formed a center for the attacks of the Turks, forcing many residents to leave and emigrate to the Princes’ Islands. After a short period, the Ottoman Empire was established until it was later known as Yalu. A Yalıova, was occupied by Greece in 1920 during the Turkish War of Independence, but returned to Turkey after a bloody war in 1921 by Mustafa Ataturk. 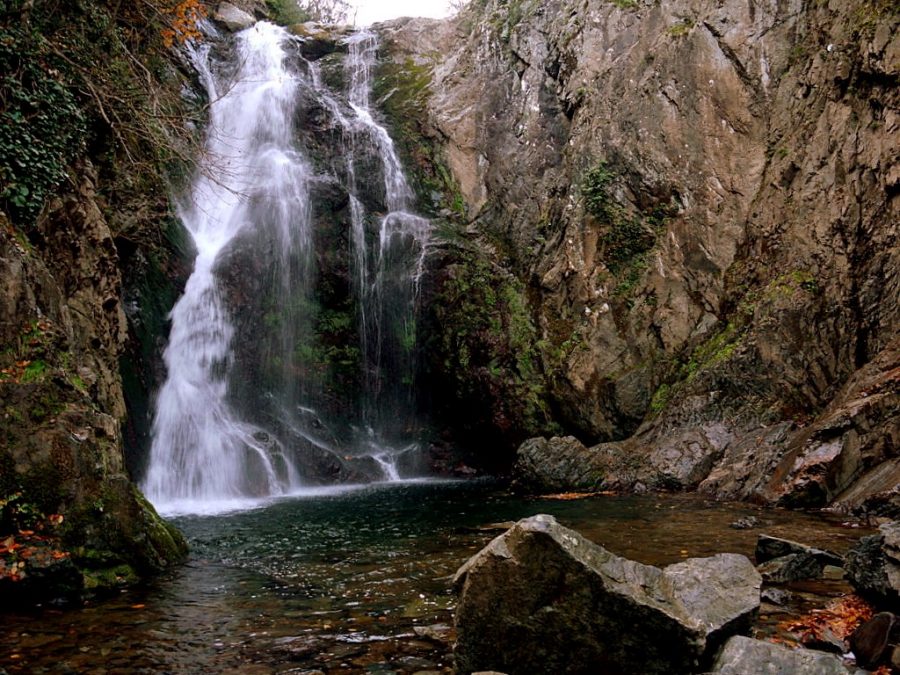 The city has many factors for tourist attraction, with Ataturk Palace overlooking the sea and a number of cultural centers and hot water springs in the Termal region and the private nurseries of flowers on the roads, waterfalls, lakes, and distinctive extension of the Turkish Marmara Sea, if you are a fan of excitement, tranquility and adventure at the same time The Sudoshan waterfall, which is 12 km from the unique tourist city of Yalova overlooking the Turkish Marmara Sea, distinctive view is suitable for one-day trips, friends’ trips and honeymoon

The 10 best tourist resorts in Al-Muharraq