The most beautiful tourist attractions in Algeria

Algeria has huge tourist potentials, even though it is not one of the countries that immediately comes to our mind when planning a tourist trip. What do you think about getting to know today the most beautiful tourist attractions in Algeria that are worth a visit especially for those looking for new destinations …

You should know first that the city of Algiers has witnessed a lot of modernization in recent years. As for the most prominent places to visit, the Experiment Garden is considered one of the largest parks that France built in Africa in 1832, and it includes thousands of species of plants. You can also visit the National Library next to it, or the Cervantes Cave where the famous Spanish writer Miguel de Cervantes was captured. The shrine of the martyr is the phrase of the three huge palm leaf, which forms a landmark 92 meters high. You should also visit the Sablette East Waterfront, which consists of green spaces, corridors, play areas, and a group of public pools overlooking the sea.

The Hoggar are famous mountainous volcanic formations with a deep-rooted history in the depths of time, located in the far southeast of Algeria in the state of Tamanrasset and abound with many living natural evidence that still over thousands of years express the secrets of human, animal and plant existence in this region, a region known globally With its beautiful scenery and attractive charm. In the Hoggar Mountains, there is one of the highest peaks in Algeria, namely: the summit of the Atakur Tahta 3013 m. There is also one of the most beautiful passages in the world, and it is the Al-Askram Pass from which you can see the most beautiful sunrises and sunsets in Algeria and the whole world, which is recognized by UNESCO. Tours there can be organized through specialized tourism companies.

Oran is one of the most beautiful tourist attractions in Algeria

Oran has many religious, historical and cultural attractions. The most prominent regional theater, which is one of the wonderful buildings that were designed in the European style, and the theater offers many plays and concerts, local and international. As for the Oran Cathedral, which is built in the Byzantine style, it is one of the most important landmarks that contributed to encouraging tourism in the city, and today it is a public library and a cultural and heritage tourist center. You must see the Santa Cruz Castle, the Santa Cruz Castle, which is located on the Marjajou Mountain, on its summit, and because of its unique location, the Santa Cruz Castle has managed to preserve the aesthetic of its shape and become a tourist attraction in Oran.

Annaba is a tourist city and one of the most prominent ports of the Mediterranean. Among its highlights is St. Augustine Cathedral (354-430), a philosopher and theologian. Another architectural landmark is the Abu Marwan Mosque, built in the 11th century AD, which is Andalusian and built on Roman columns. Its multiple golden beaches, whether in the city center or in the neighboring municipalities, also attract tourists and residents. The city also has natural attractions such as Saraydi’s mountainous heights.

Constantine .. the city of the suspension bridges

The most populous city in Algeria is called the “City of Hanging Bridges”, and this city is one of the centers of Andalusian music, and it is characterized by offering the most famous traditional meals in Algeria, in addition to what it produces from traditional industries such as copper and embroidery using gold thread, which is known as “Qandurra” . There are more than eight bridges in the city, some of which have been shattered due to lack of restoration. These bridges were constructed to connect the eastern and eastern parts of Constantine. Among the most important monuments is the Prince Abdul Qadir Mosque, which is characterized by its beautiful decoration and wonderful architecture, which attracts many tourists to visit it from all over the world. The dead monument, which was built in 1934 AD with the aim of perpetuating the victims of France who fell in the First World War. 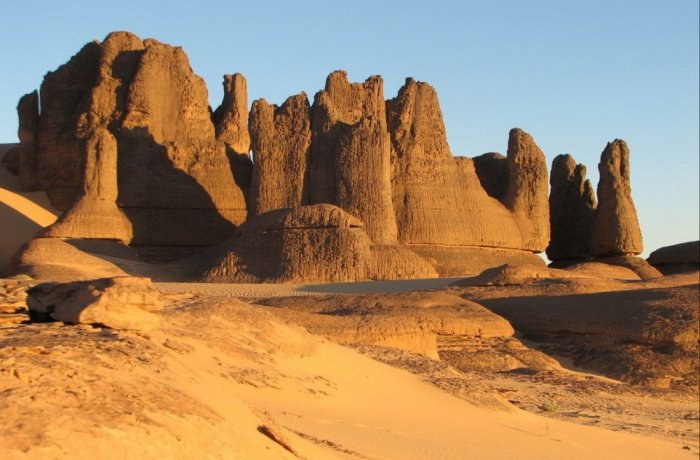 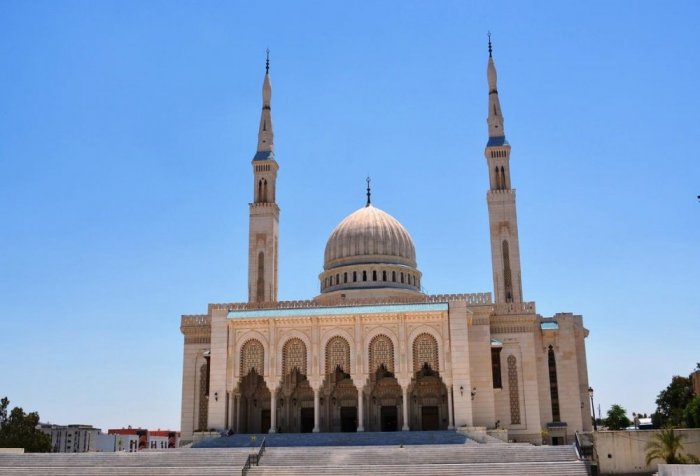 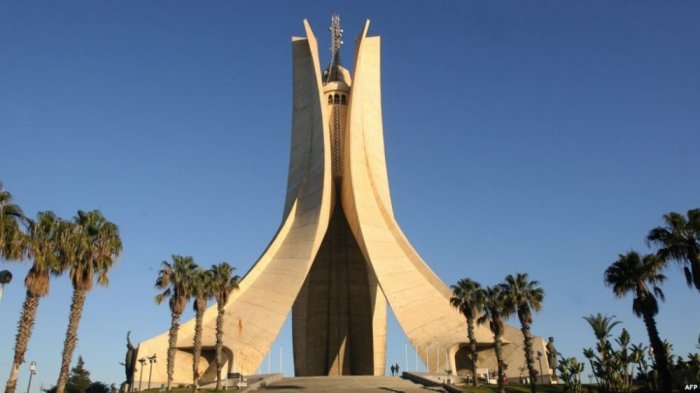 The shrine of the martyr 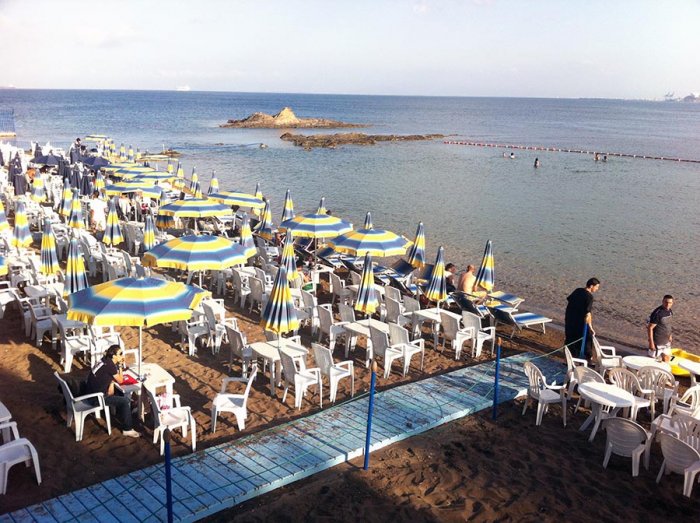 From the beaches of Annaba 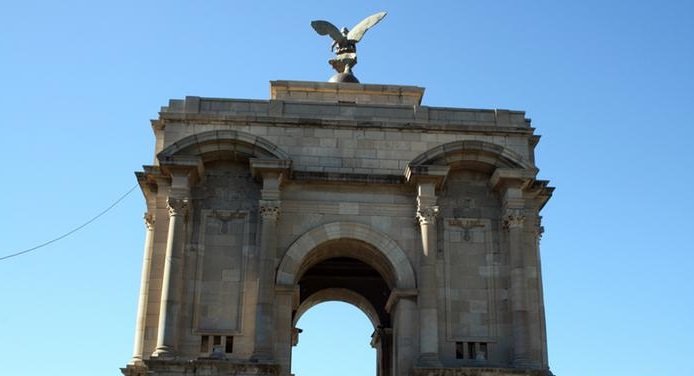 Monument of the dead 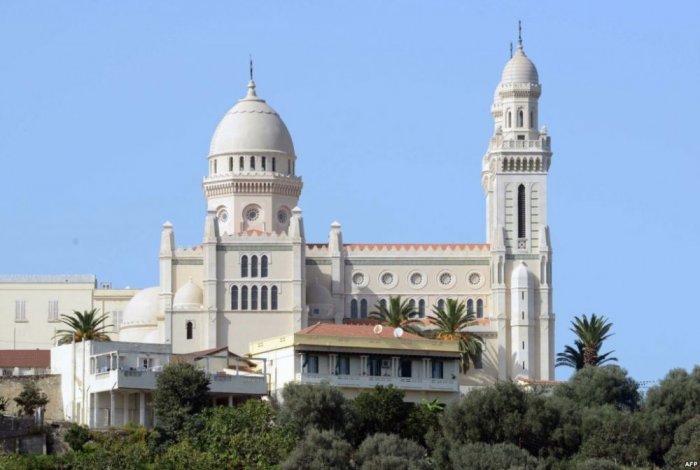 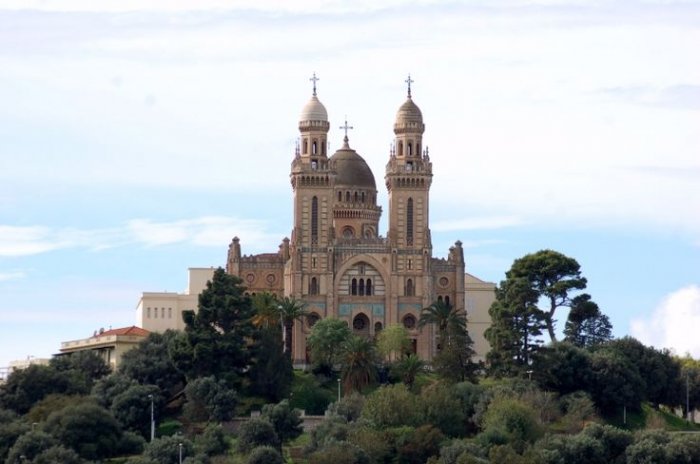 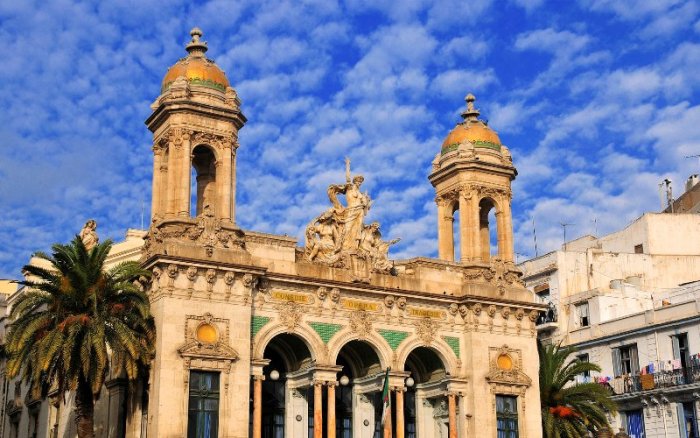 The regional theater in Oran 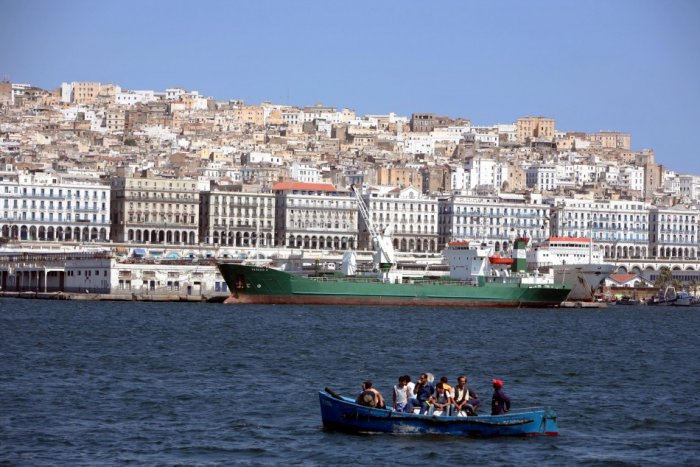 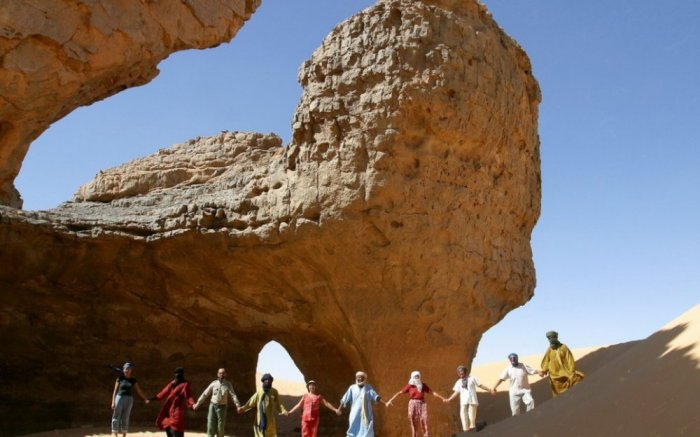 The Hoggar Mountains in Algeria 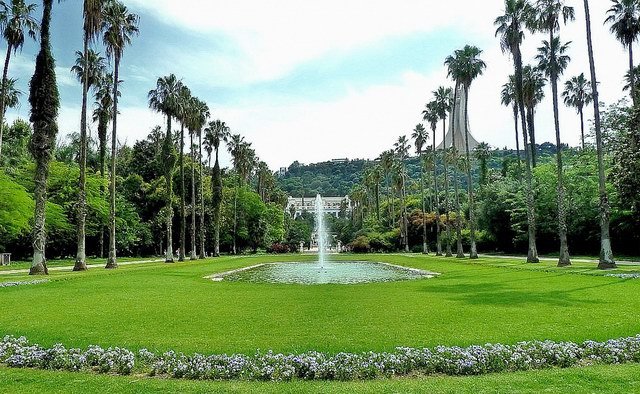 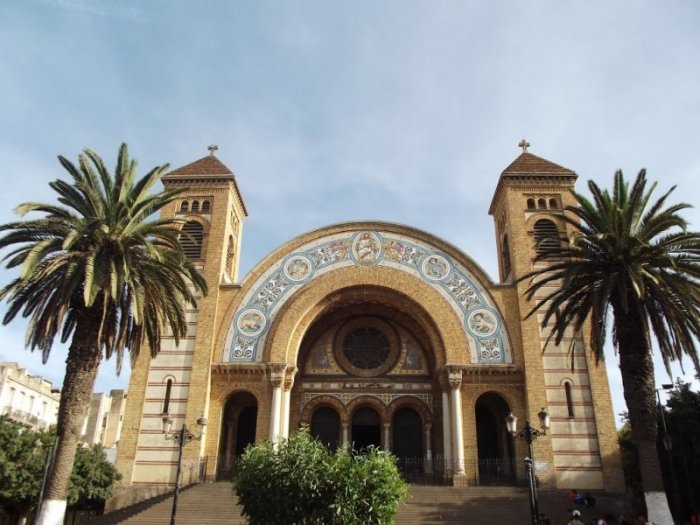 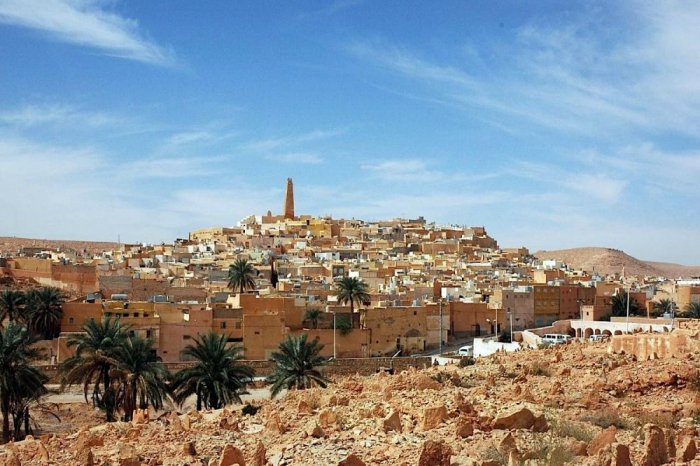 The most beautiful tourist attractions in Algeria

The most beautiful tourist beaches in the Sultanate of Oman

The best travel and tourism destinations in Indonesia