The most beautiful tourist attractions in Augsburg, Germany

Below is a group of the most beautiful and best tourist attractions that you can visit during your tourist trip in Augsburg:

The Perlash Tower, which is 230 feet (70 meters) high, is one of the most famous tourist attractions in Augsburg if not the most famous at all. The history of the tower dates back several centuries, and the tower provides a comprehensive view of the city from the observation deck, which can be reached To him climbing 258 degrees from the stairs leading to the top of the tower.

It is the oldest residential area in the world and is more like a small city or town within the city of Augsburg, and this historical residential area was a former residence for poor Catholics, and now it is home to 142 houses, 67 historical buildings, along with a church, museum, and a beautiful palace known as a palace Fujiri, the interesting thing is that the residents of this region are still paying the same amount of rent that was paid in the past and that did not rise five centuries ago, which is the rest of 1 euro annually.

One of the best architectural masterpieces that you can visit in Augsburg, the Schesler Palace that is characterized by the impressive decorations that characterize the Rococo era, is now home to the 18th century AD, and now it is home to the German Baroque Gallery and the Bavarian State Gallery, and the exhibition contains an impressive collection of Antiques and priceless artworks by famous artists.

It is a historic Roman cathedral dating back to the eleventh century, and it is distinguished from other cathedrals in the country because of its huge bronze door that contains 35 art paintings depicting scenes from the Old Testament, along with double choirs, and a group of the oldest stained glass windows in all Over the country.

Roots Tor or the “Red Gate” is a famous archaeological area in Augsburg that contains the remains of ancient fortifications, along with a tower, a bridge, a moat and a bastion, in addition to a number of other interesting historical buildings that include two very ancient water towers.

It is a wonderful museum for trains and is an ideal destination for fans of trains, vehicles and transportation. The museum displays an impressive collection of historical trains that have been well refurbished and preserved. The museum also features a privileged location that provides a wonderful background for the pictures that you may take on the place.

It is one of the largest zoos in the country and is home to nearly 1,600 species of animals and birds and 300 species of reptiles, and also includes many endangered species.

It is a public park that is the most famous in the city and it occupies an area of ​​25 acres (10 hectares) and includes more than 3000 types of plants, herbs and trees, and also contains a greenhouse in which there are approximately 1,200 species of plants, in addition to that the garden is famous for being a herbal garden A colorful rose garden and various botanical gardens are the most popular of Japan’s.

The Augsburg Glacier Channel is the first artificial white river in the world. It was built for the 1972 Olympics, which was held in the neighboring city of Munich, specifically for winding boat competitions in this championship. This impressive white river is famous for its wonderful design and lush green banks, and the surrounding area is often described By the river as a great place for hiking or swimming, it is also one of the most popular attractions for locals and tourists in the summer months. 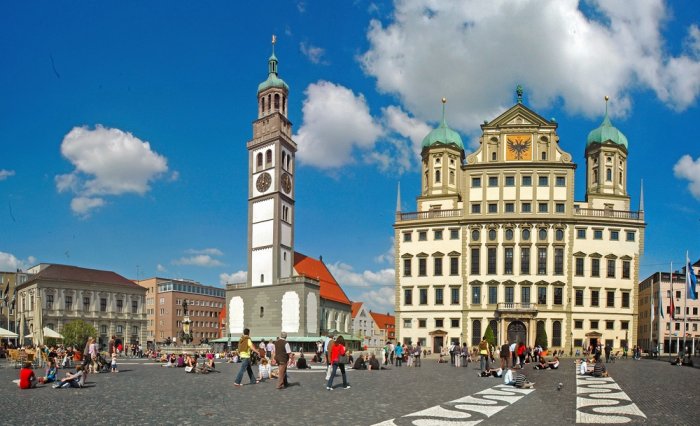 The most beautiful tourist attractions in Augsburg, Germany 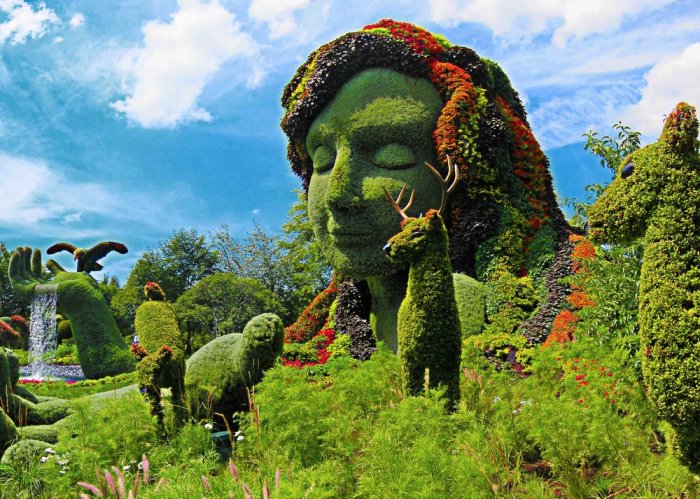 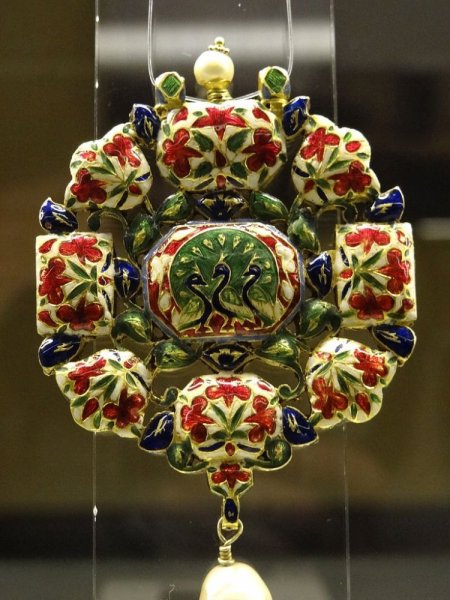 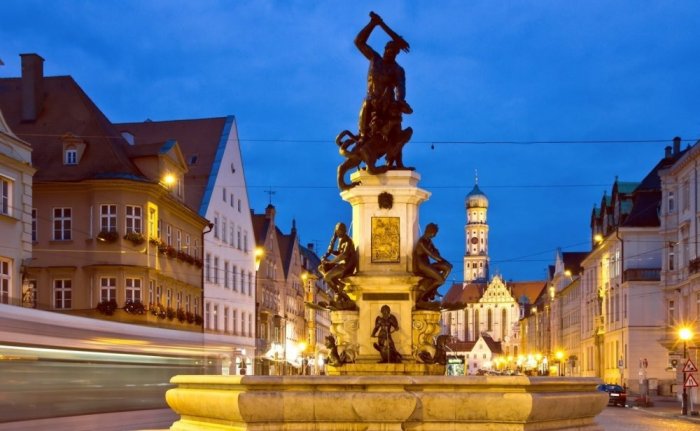 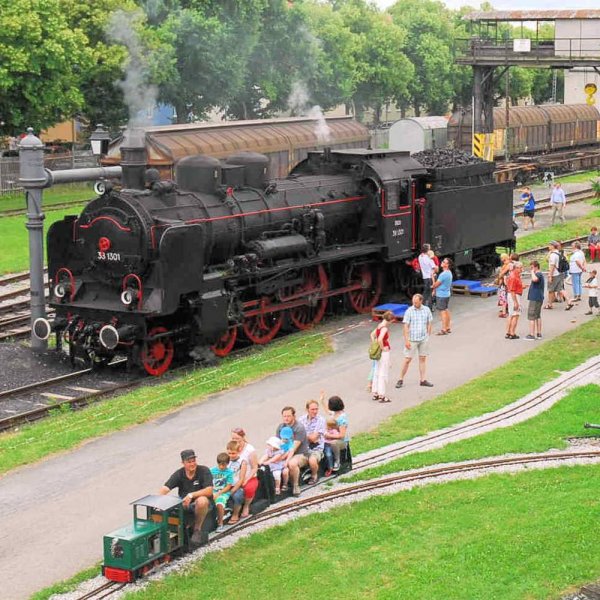 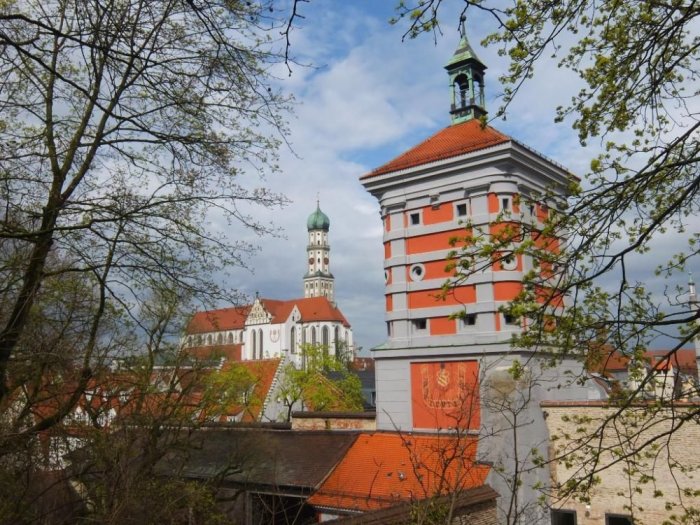 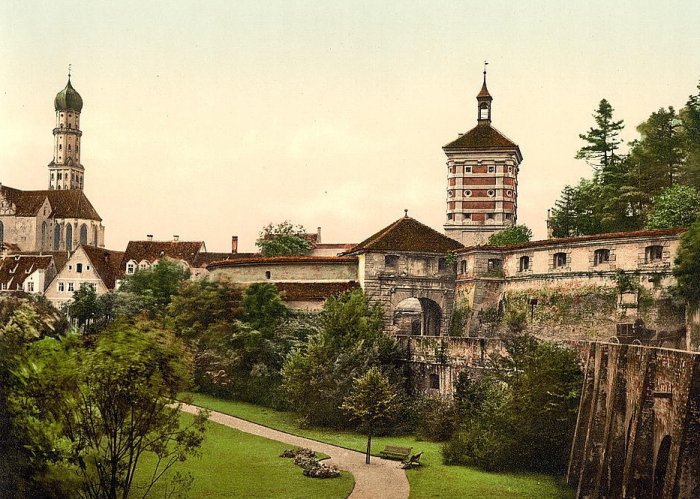 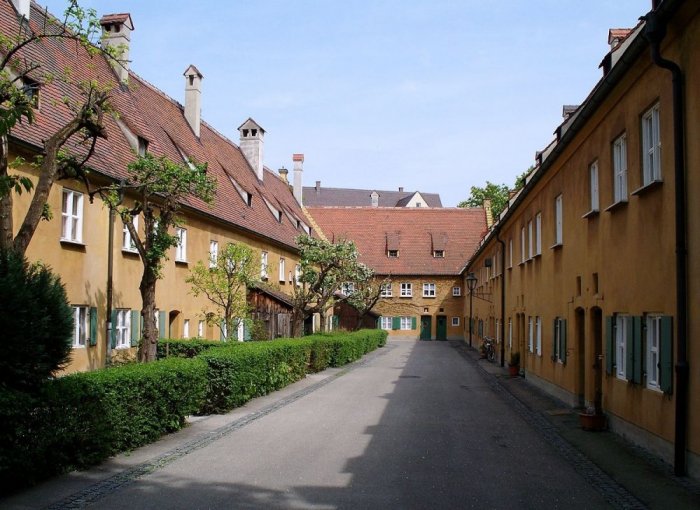 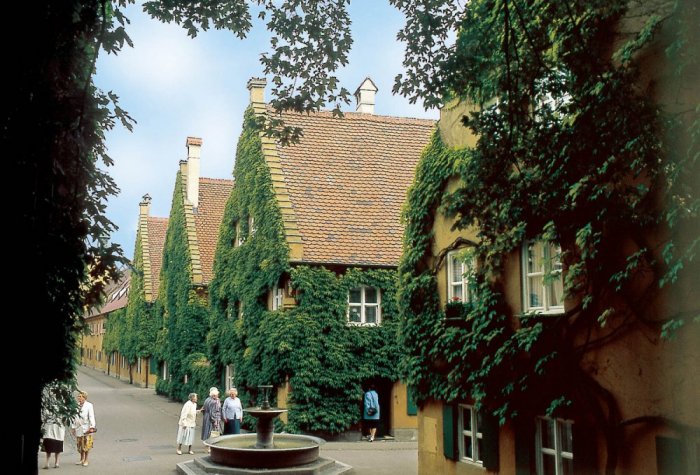 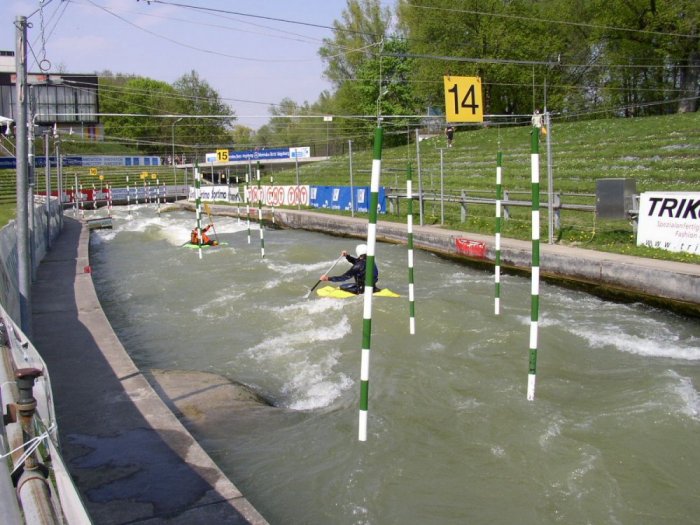 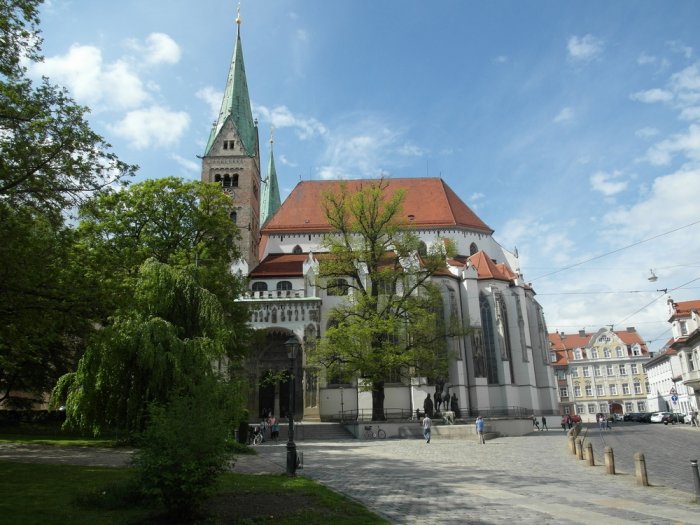 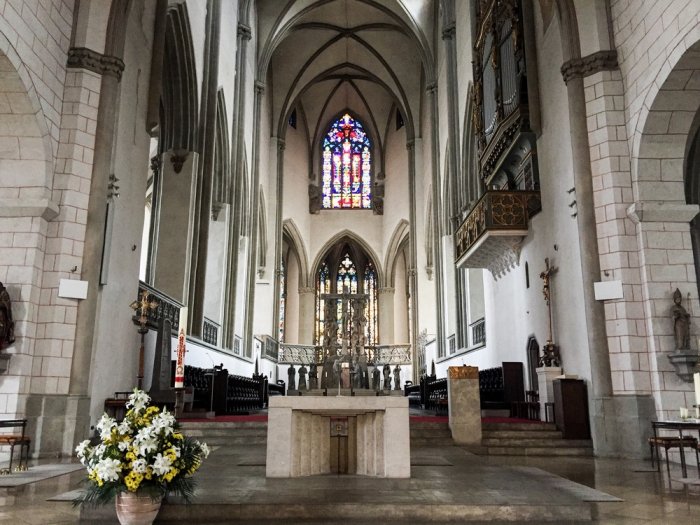 A historic Roman cathedral dating back to the eleventh century 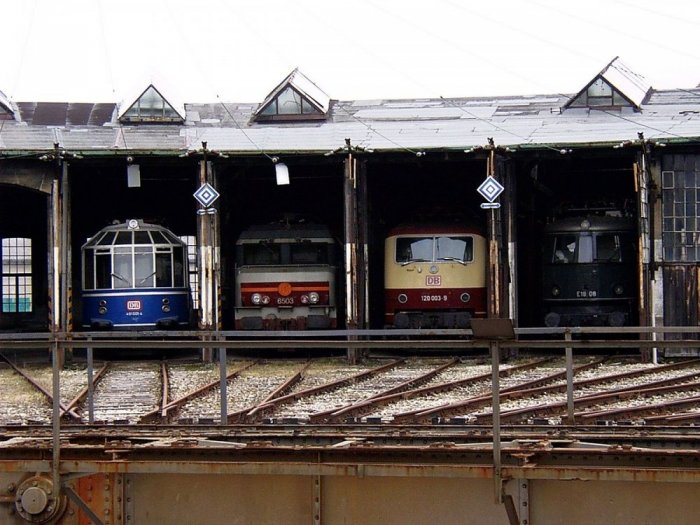 An impressive rail museum, ideal for fans of trains, vehicles and transport 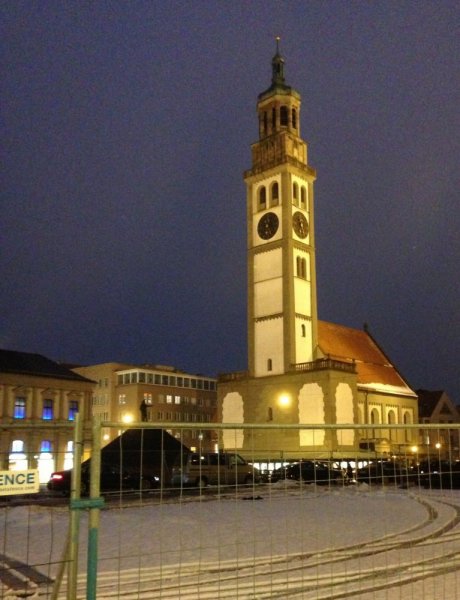 Perlach Tower is one of the most famous sights in Augsburg 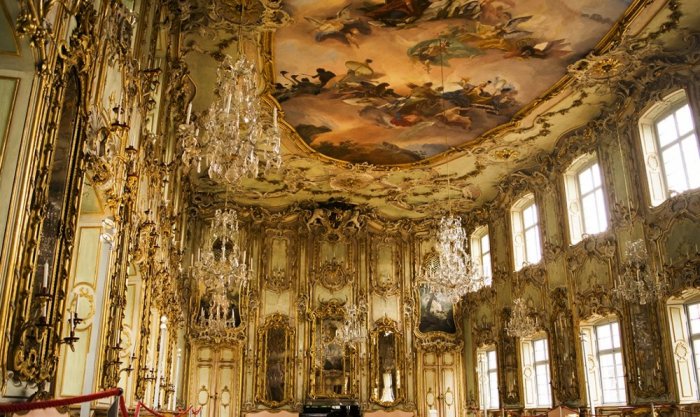 Tourism in the Italian village of Manarola

Tourism in Nairobi and the most beautiful places in it